The story of Temple Newsam

At first glance, Temple Newsam’s somewhat stark brick exterior gives it an institutional air, but this is deceptive. Within are three floors of atmospheric interiors, with elements still visible from the Tudor mansion built by Lord Darcy. Nurtured and allowed to evolve from a private residence to a local authority-run art museum, it can be described as ‘one of the top three non-national museums in the country’. It is a happy combination of an art gallery with 400 paintings and an historic house with 33 rooms dressed with exceptional English furniture and decorative art.

From 1622 to 1922, Temple Newsam descended within one family, passing sideways and through widows, but never sold, until the Hon Edward Wood, later Lord Halifax, gave the house (and later some pictures) to the people of Leeds. He also sold the 917 acres of parkland and farm to the Corporation for £35,000. Now the Home Farm and Park attract a million visitors a year, offering the largest working rare breeds farm in Europe, concerts and outdoor fairs.

A forest of mythology

For visitors, the delight of Temple Newsam lies in wandering through its surprising mix of original late Stuart and Georgian interiors, which alternate with Regency and Victorian adaptations, insertions and revivals. The glowing green and gilt Saloon or Picture Gallery, created from the Jacobean Long Gallery by Henry, 7th Viscount Irwin, in the late 1740s and restored in 1996, is a memorable experience. Here, most unusually, the entire interior is ‘a forest of mythology, inhabited by the gods of the pagan world’, to which images of the family are added. Mythology dictates every element of this riotous room, so that all the carved furniture and picture frames, wall coverings, floral needlework seat covers, candle stands refer to Pan and Syrinx, Diana and Actaeon, and the world of Ovid’s Metamorphoses. There was once even the grass green carpet, but that is now missing, though fragments of it are on a sofa at the Lady Lever Art Gallery.

The house’s contents are mostly English, well-interpreted objects of real quality, presented in historic interiors that have been investigated back to the bare walls. One glimpses fragments of 17th- and 18th-century wall coverings beyond, above or behind the smooth later wall finishes. Through the extensive family papers in Leeds Record Office, changes to the interiors over 300 years have been tracked and uncovered where possible. Typical of this rewarding approach is the wallpaper in the Gothick Room, installed around 1759 for the young bride of Charles Ingram, the wealthy heiress Frances Shepheard. Hardly restful, this is printed with a spectacular and only briefly fashionable 1760s pattern of purple pillars and arches. This somewhat oppressive design, replaced within a decade, was reconstructed from a small piece found in 1993 shoved up a chimney.

Temple Newsam looks as it does largely thanks to three stylish women, each of whom made a memorable and visible impact. The most important, although the latest in date, is Emily, the Hon Mrs Meynell-Ingram (who died in 1904), whose Jacobean style entrance hall, oak staircase and panelled Darnley Room, recorded in watercolours and late Victorian photographs, were installed to capture a fashionably romantic atmosphere. A century earlier, Frances Shepheard, ‘a downright old-fashioned country gentlewoman’ as she described herself, added new interiors. She was followed by her eldest daughter Isabella, Lady Hertford, who was far more of a stylish London figure.

Isabella, much caricatured as the mistress of the Prince of Wales, who was infatuated with her for more than a decade, knew Carlton House and the Brighton Pavilion well. She inherited Temple Newsam when her husband Lord Hertford died in 1821. Perhaps bored in the 1830s, she added an enchanting personal embellishment to the costly handpainted wallpaper imported from China (a present from the Prince to her mother after a visit in September 1806). Cutting out jays, orioles and bluebirds from her copy of Audubon’s Birds of America, she enriched her Chinese or Blue Drawing Room by sticking them across the painted branches. This colourful room, rich in chinoiseries, recalls the earlier European passion for lacquer from Japan. A lacquer cabinet assembled in London in the late 1820s incorporates delicate columns of about 1640 from the bed alcove of Amalia van Solms, wife of the Stadtholder of the United Provinces. It was returned to Temple Newsam with Art Fund help.

Temple Newsam sits close to some of the most deprived communities in the UK, so the pleasures of art are actively shared. ‘We didn’t think people like us could go to a place like this’, commented a resident of Osmanthorpe, invited through the front door for the first time last spring. After visiting and handling objects, those families are now coming as paying visitors. This experience, a reminder of the need to question easy assumptions about access, is driving aspects of the Bedtime Stories project. As well as showing some wonderful objects, the power of storytelling will be supporting local literacy projects .

Another characteristic linking of object and interpretation is the recent (spring 2011) exhibition One of the prettiest things I ever saw (this was how the 18th-century diarist Parson Woodforde described the Bishop of Norfolk’s fancy dessert table). This celebrated last year’s arrival of a chinoiserie silver epergne of the late 1750s. Dressed for dessert with sugar fruit and flowers, it triggered handling sessions for the visually impaired and a local schools event. Children dressed in 18th-century costume learned appropriate dance steps and were finally choreographed into a living epergne. The message was about participation, grace, symmetry and a deeper understanding of 18th-century aesthetics.

An easy partnership between curators, conservator and education officer is the basis for these lively programmes, appreciated by local art-lovers. Frozen curatorial posts at Temple Newsam and indeed across the Leeds museums and galleries service are a worrying trend, given that the roots of their many achievements have been the continuity of knowledge as well as the enthusiasm and commitment of their gifted staff. 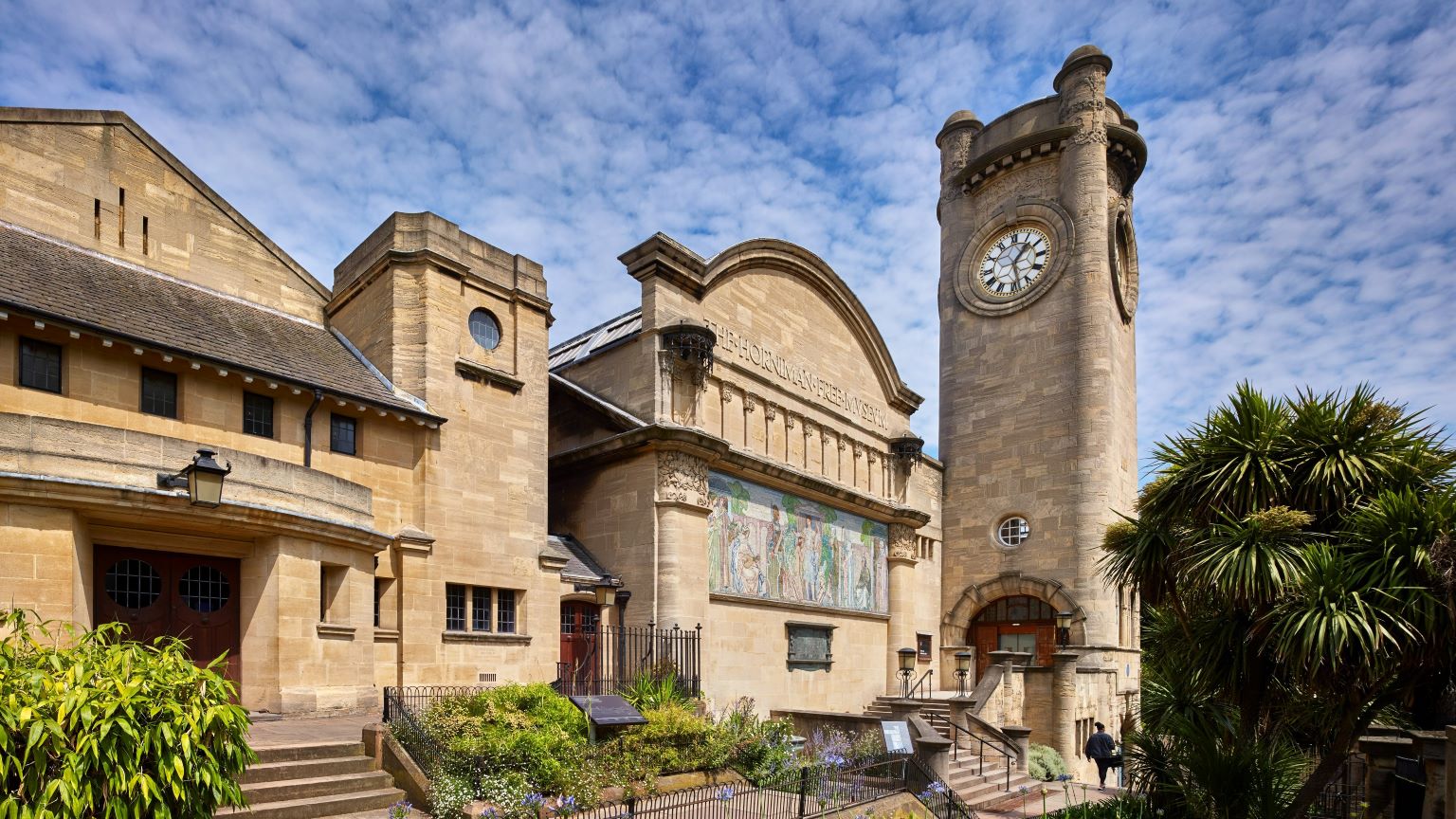