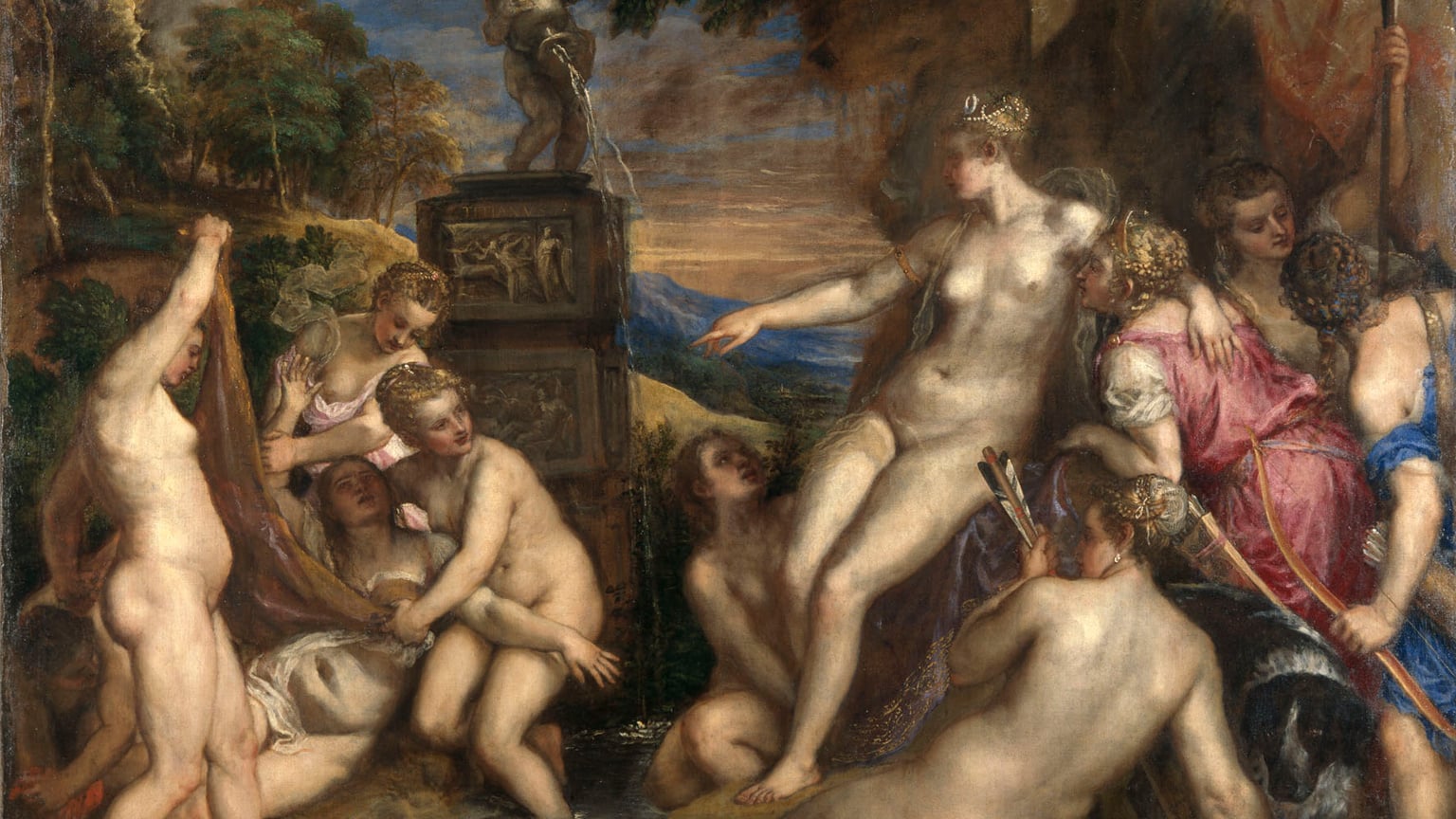 A cinema truck exploring Titian's Diana and Callisto will tour British festivals this summer, sponsored by the Art Fund.

The Titian Experience will travel Britain in a cinema truck between May and July, giving festival-goers the opportunity to explore Diana and Callisto from a 21st-century perspective. Visitors to the truck, which is decorated with reproductions of the painting and its companion piece Diana and Actaeon on the side, can watch a short film exploring how the painting has inspired contemporary poets, artists, teachers and curators.

"Last year, in celebration of this acquisition, the painting went on tour to a number of venues around England and this cinema truck is another accessible and enjoyable opportunity for festival goers to learn more about this major acquisition for the Nation." Stephen Deuchar, Director of the Art Fund, was shared Penny's enthusiam, “We are delighted to be supporting the National Gallery’s Titian Experience, and hope that festival-goers around the UK will have fun learning more about these great works of art.”

The Titian Experience will tour the summer arts festivals, including Hay-on-Wye, Grassington, Buxton and Latitude and you can explore Titian's Diana and Callisto with our interactive image map.