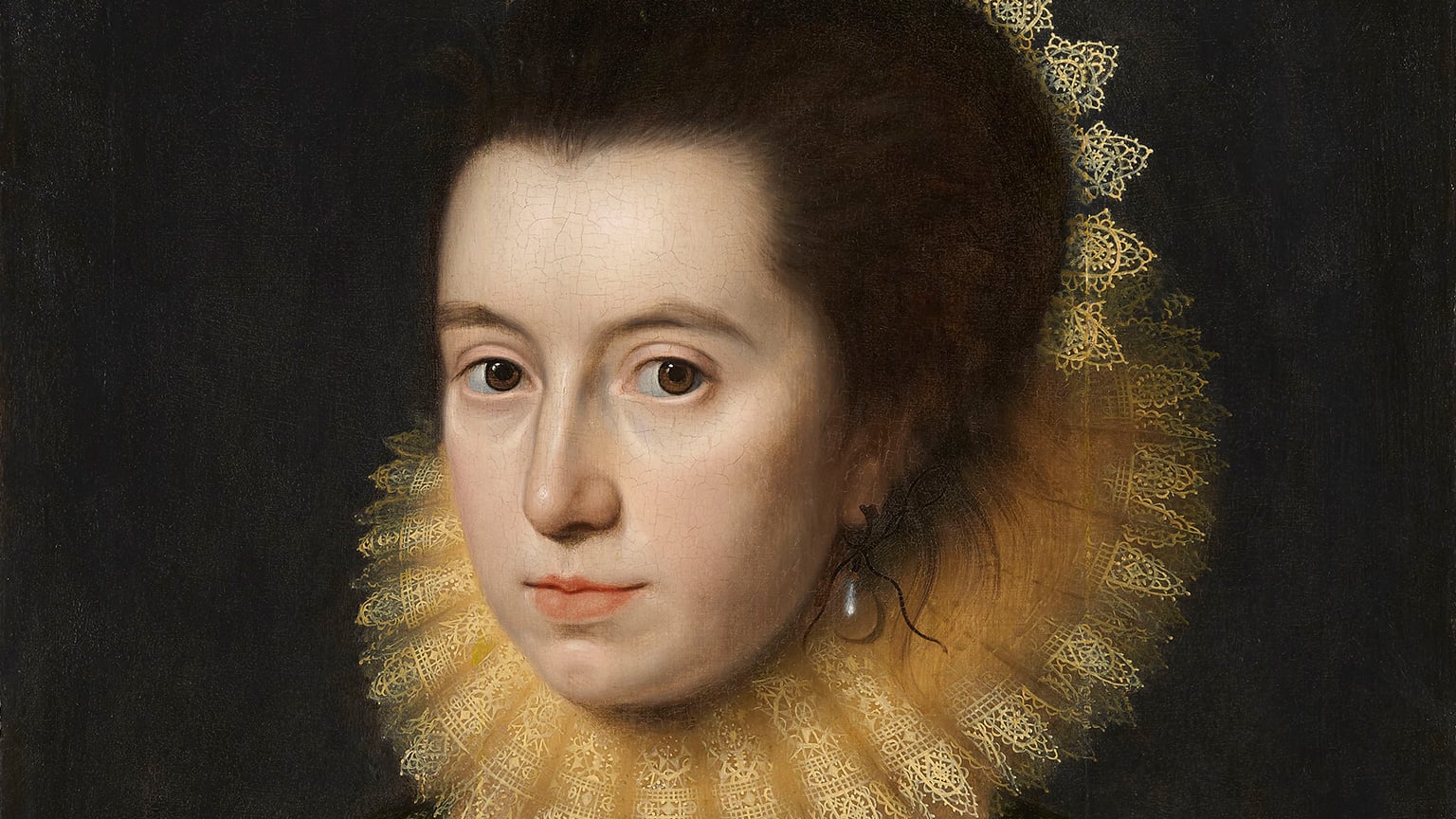 A recently rediscovered portrait of Lady Anne Clifford, one of Britain's wealthiest women and an early feminist, has been bought for the National Portrait Gallery with help from the Art Fund.

During her life Lady Anne Clifford, Countess of Dorset and later Countess of Pembroke, was best known for her widely publicised campaign to claim her rightful inheritance from her father. George Clifford, Third Earl of Cumberland, had bequeathed money to Anne, but left his extensive land and properties to Anne's uncle.

Anne would ultimately inherit most of the disputed estates following the death of her uncle and cousin, becoming one of the wealthiest women in England. Today Clifford is seen as a proto-feminist for her refusal to settle for less than she believed was her due in a society dominated by men.

William Larkin was one of the most significant artists of the early 17th century, and his portrait of Lady Anne Clifford will join his depictions of George Villiers and Frances Howard in the National Portrait Gallery's collection. The portrait is one of two produced by Larkin when Lady Clifford sat for him during the summer of 1618. This painting was sent to Clifford's cousin, while the other stayed at Knole in Kent.

While mentioned in literary references, this portrait was thought to be lost until it was rediscovered by Mark Weiss, director of the Weiss Gallery, in a European private collection. The painting was bought for the National Portrait Gallery with help from a £70,000 Art Fund grant and over £40,000 from private donations.

It will go on display at the gallery from spring 2014.