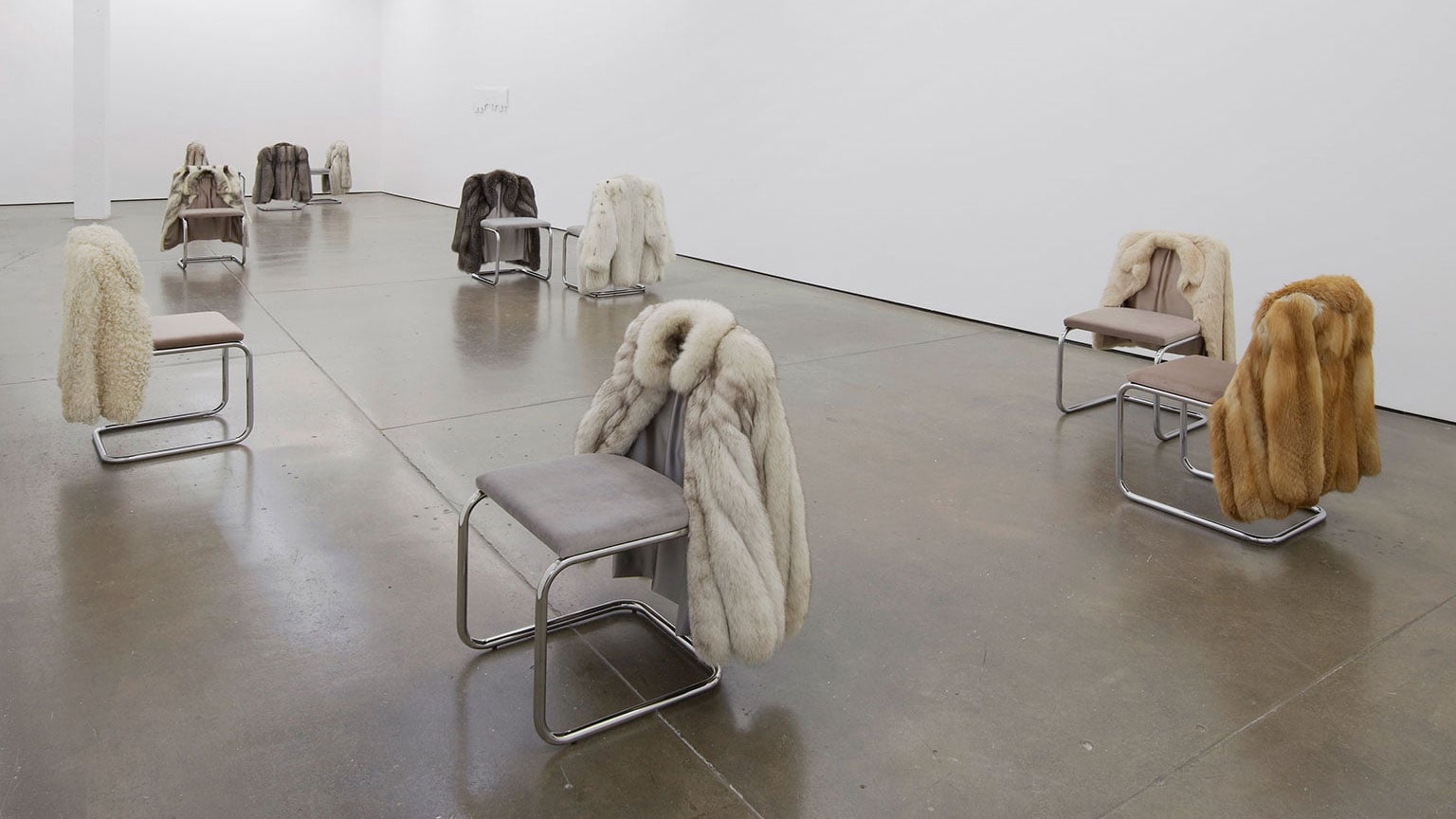 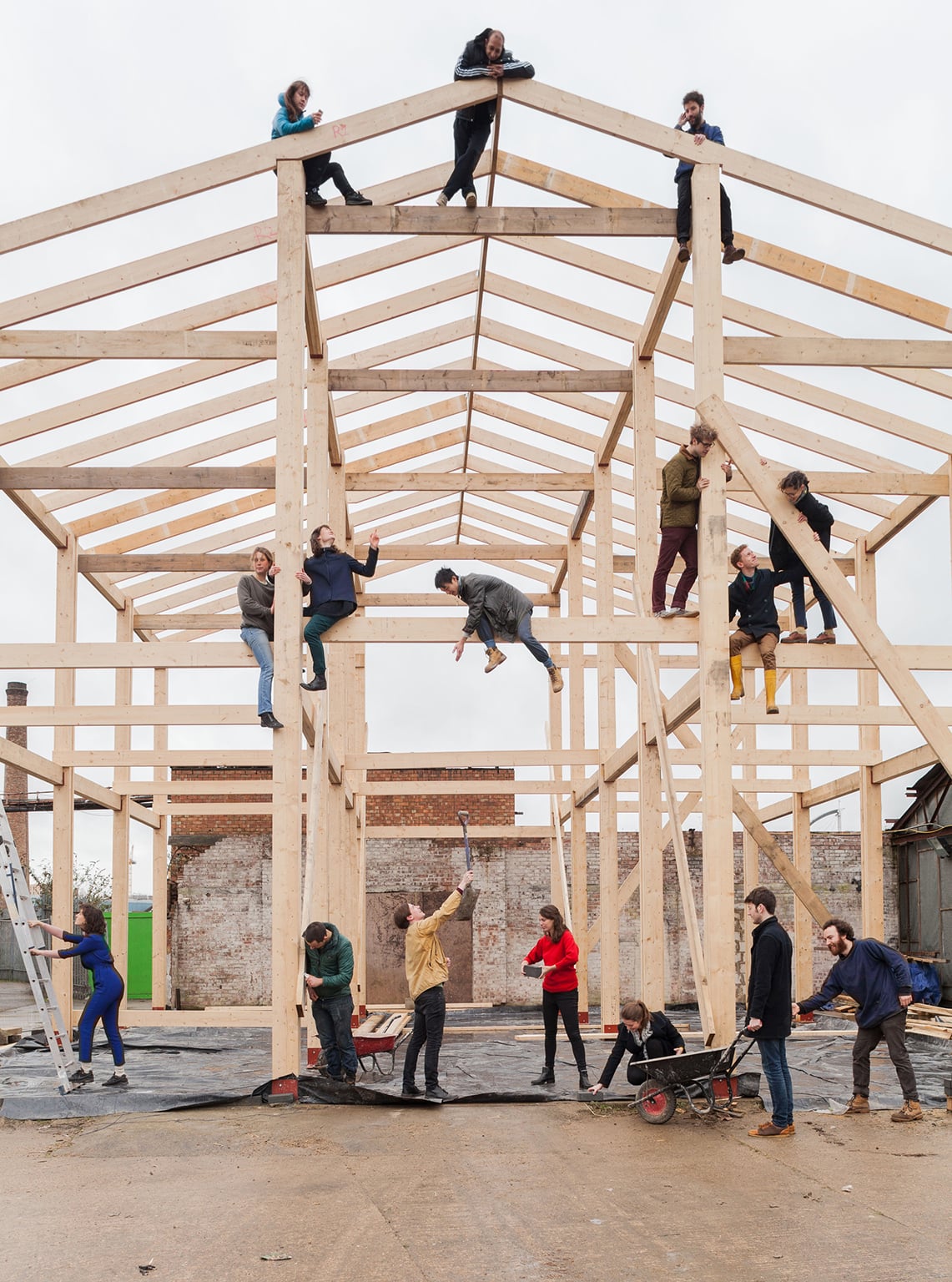 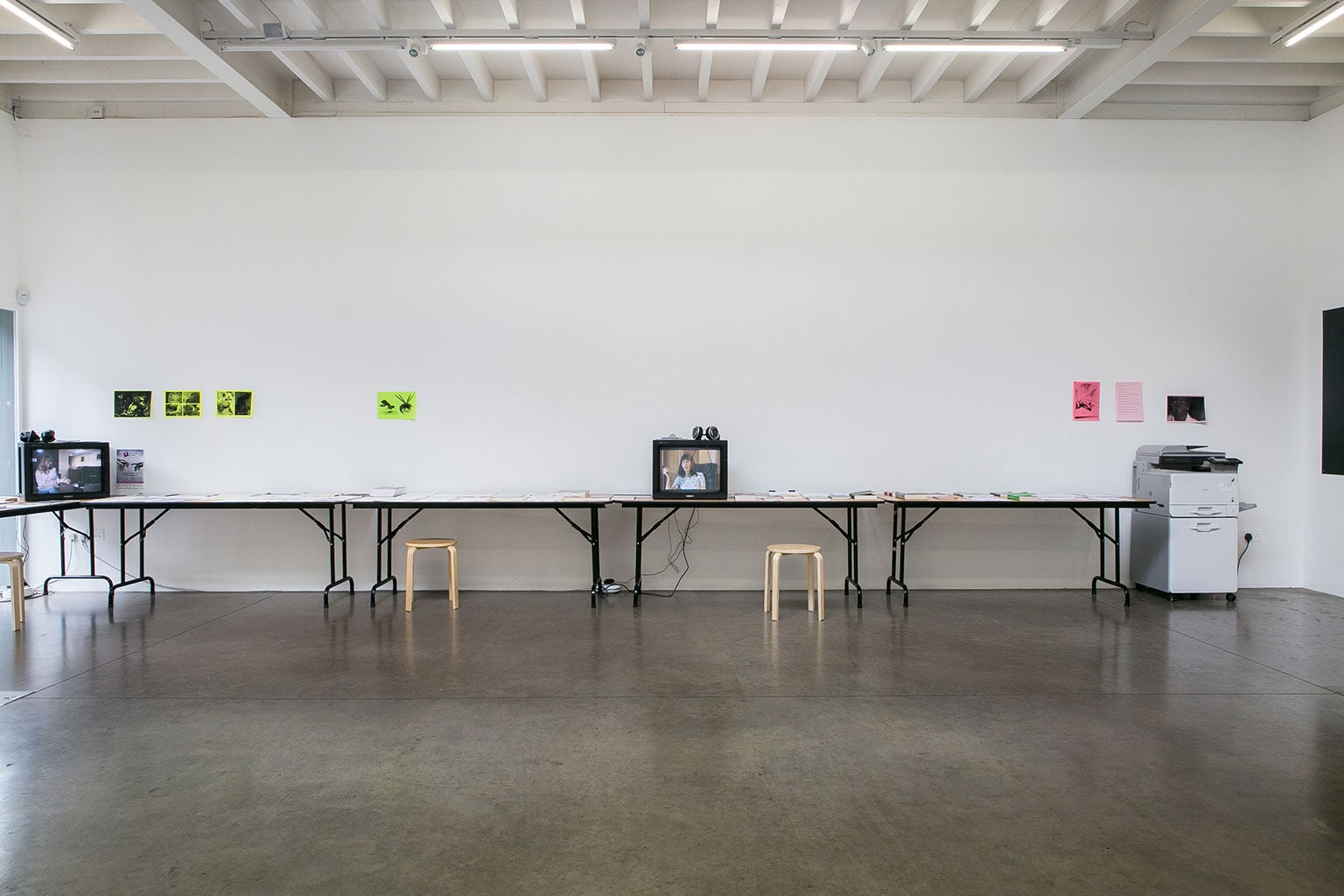 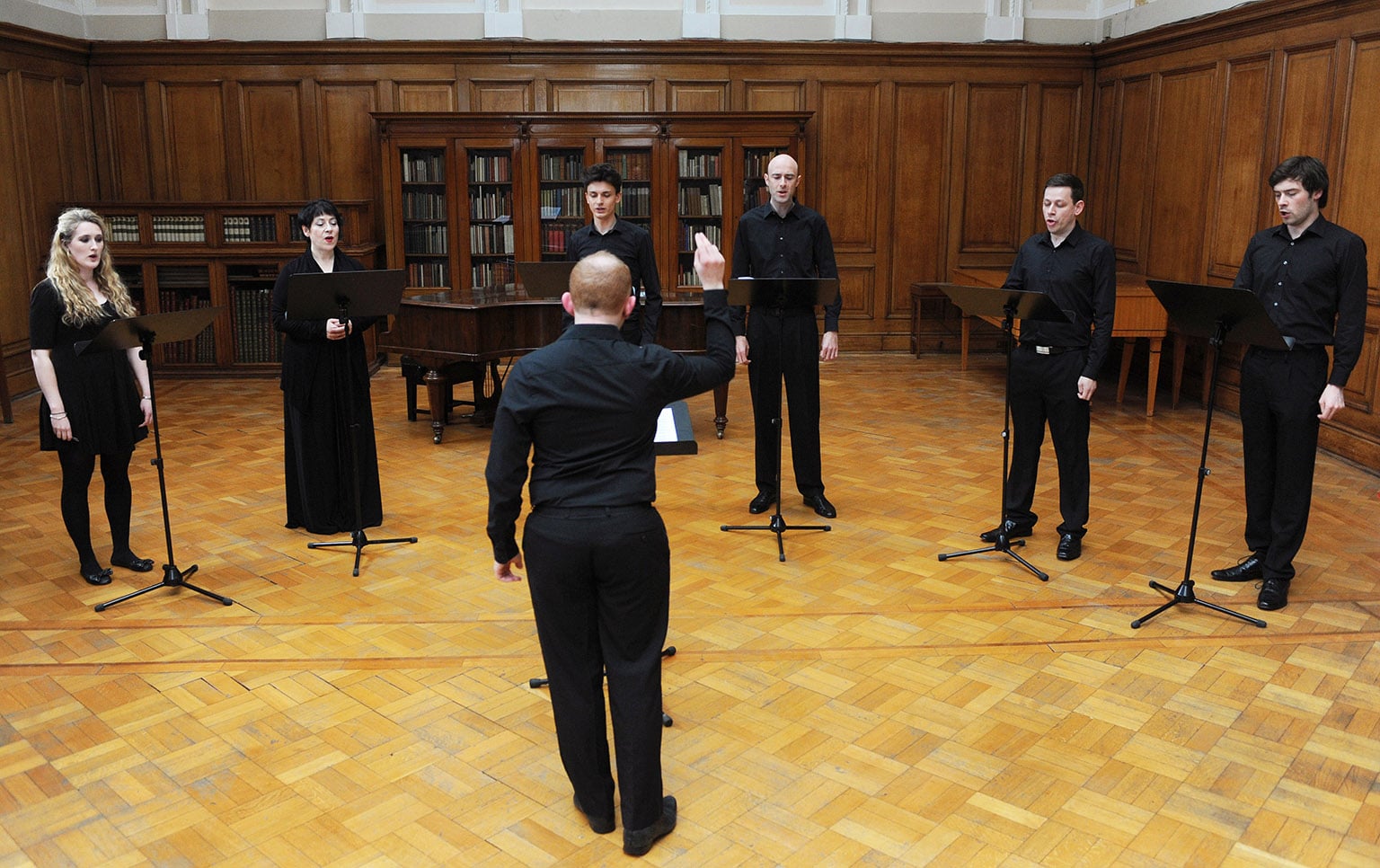 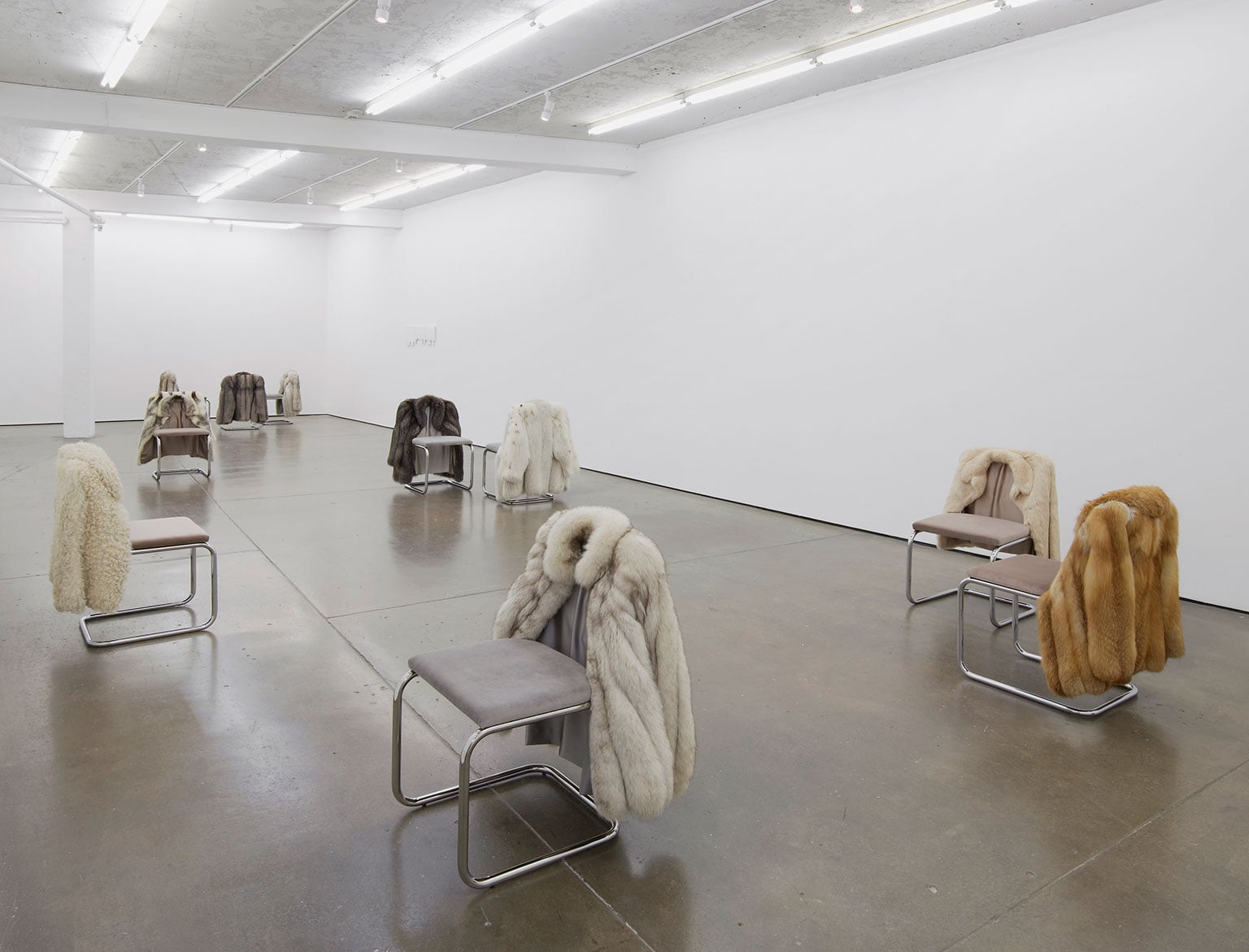 Janice Kerbel, DOUG. Performed on 1 May 2015 in the Jeffrey Room, The Mitchell Theatre, Glasgow,

Assemble, Bonnie Camplin, Janice Kerbel and Nicole Wermers are nominated for the £25,000 prize.

For this year’s Turner Prize, there have already been several firsts. For one, the shortlist was unveiled at Tramway, Glasgow, marking the unprecedented arrival of the Turner Prize in Scotland. It is also the first time that a collective has been nominated.

The nominees will now make work for the Turner prize exhibition which will run in Glasgow this autumn with the winner announced on 7 December. Before the show opens on 1 October, we profile the artists that were selected for the prestigious shortlist.

Assemble is a collective of 18 architects, artists and designers that are 30 or under who make direct interventions. They have been selected for their projects including Granby Four Streets, Toxteth, Liverpool. Following the 1981 riots, the housing estate was earmarked for demolition but some residents refused to move out. With the aim of rehabilitating their area, the residents set up a community group. They invited Assemble to help their efforts. From a proposed 'winter garden' in an empty house to artist-designed fireplaces, Assemble used low-cost materials to revamp the houses. 'This was people on the ground, bringing artists in, to make the world better,' said Alistair Hudson, jury member of the prize.

“This was people on the ground, bringing artists in, to make the world better.”

A fine art lecturer at Goldsmiths, Camplin has been shortlisted for The Military Industrial Complex at South London Gallery. Describing her practice as 'the Invented Life', Camplin invited viewers to the likes of an archive room which showcased her exceptional skill in a range of disciplines including drawing, performance and film. The project critiques existing power structures and calls for viewers to consider the issues of 'consensus reality', especially with regard to mental health.

Born in Canada but now based in London, Kerbel has been nominated for her one-off operatic performance DOUG. Consisting of nine songs for six voices, DOUG tells 'a choreographed history of imagined disaster'. Her projects blur dreams with reality. Following her graduation from Goldsmiths, Kerbel’s first major works were perilous. For 18 months, she posed as an architecture students to gain access to the exclusive private bank Coutts & Co and covertly studied the building. Her research became the foundation for the wall-based Bank Job (1999) and then a published book, 15 Lombard Street, which outlined a detailed plan to rob the bank. By making such an idea public, of course, made the plan completely flawed. Kerbel's work continues to mist reality with the impossible.

Born in Germany, Wermers is a London-based artist who creates sculptures, installations and collages that explore the modernist constructions underpinning consumer culture. Her show Infrastruktur at the Herald St gallery in Bethnal Green is the only art exhibition in the traditional sense that has made the shortlist this year. Fur coats sewn to chairs invite the viewers to explore the relationship between design and taste.