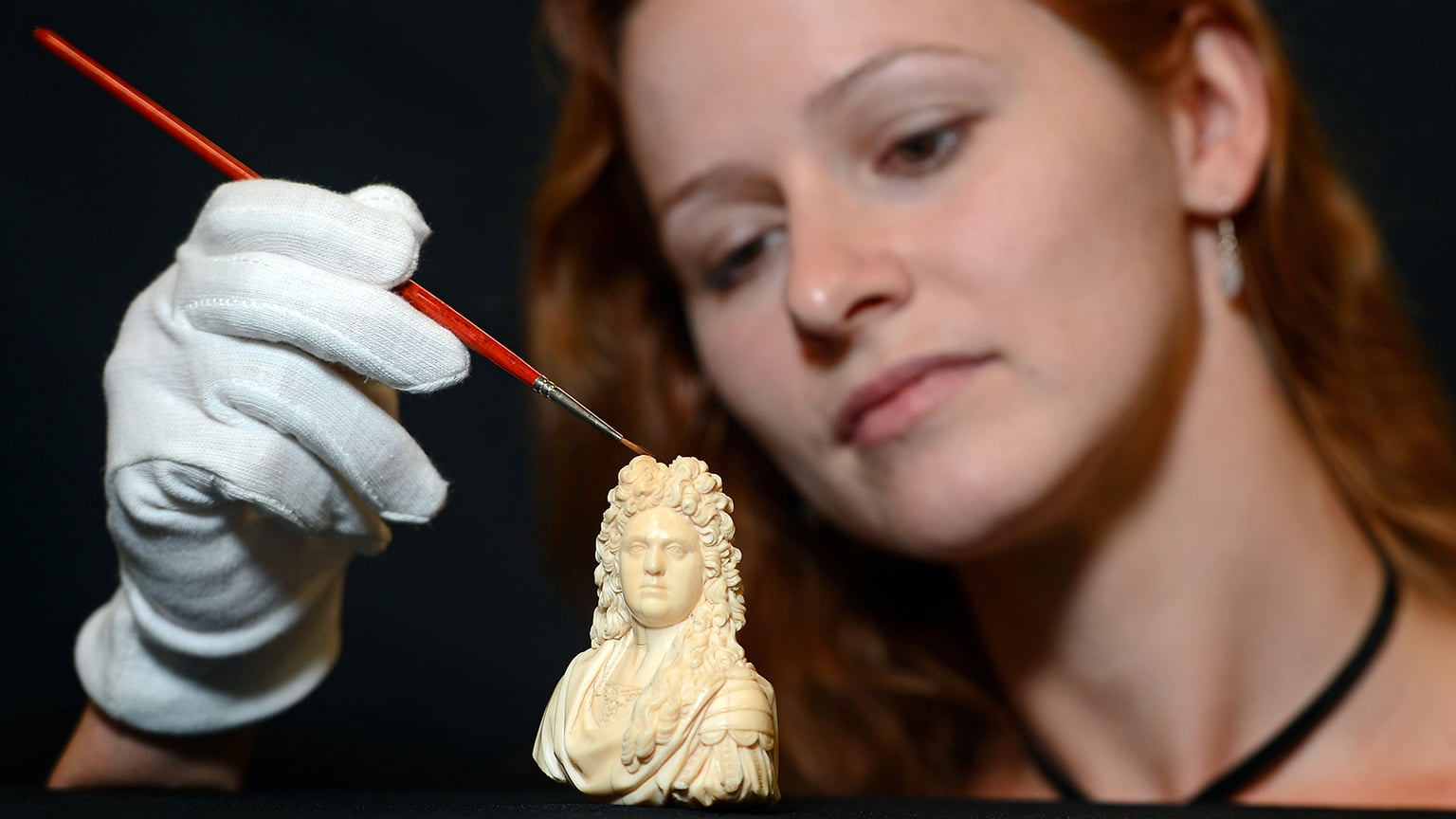 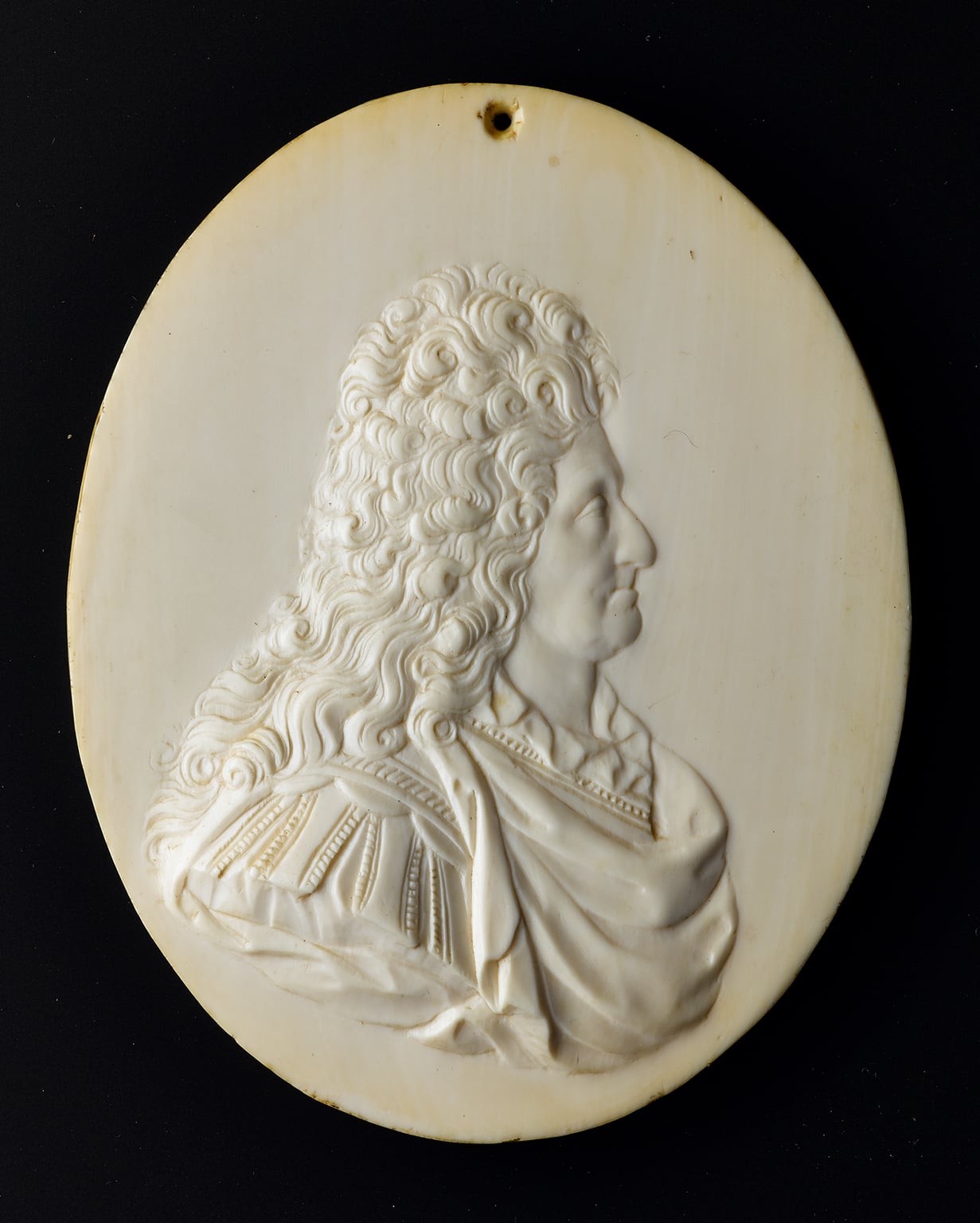 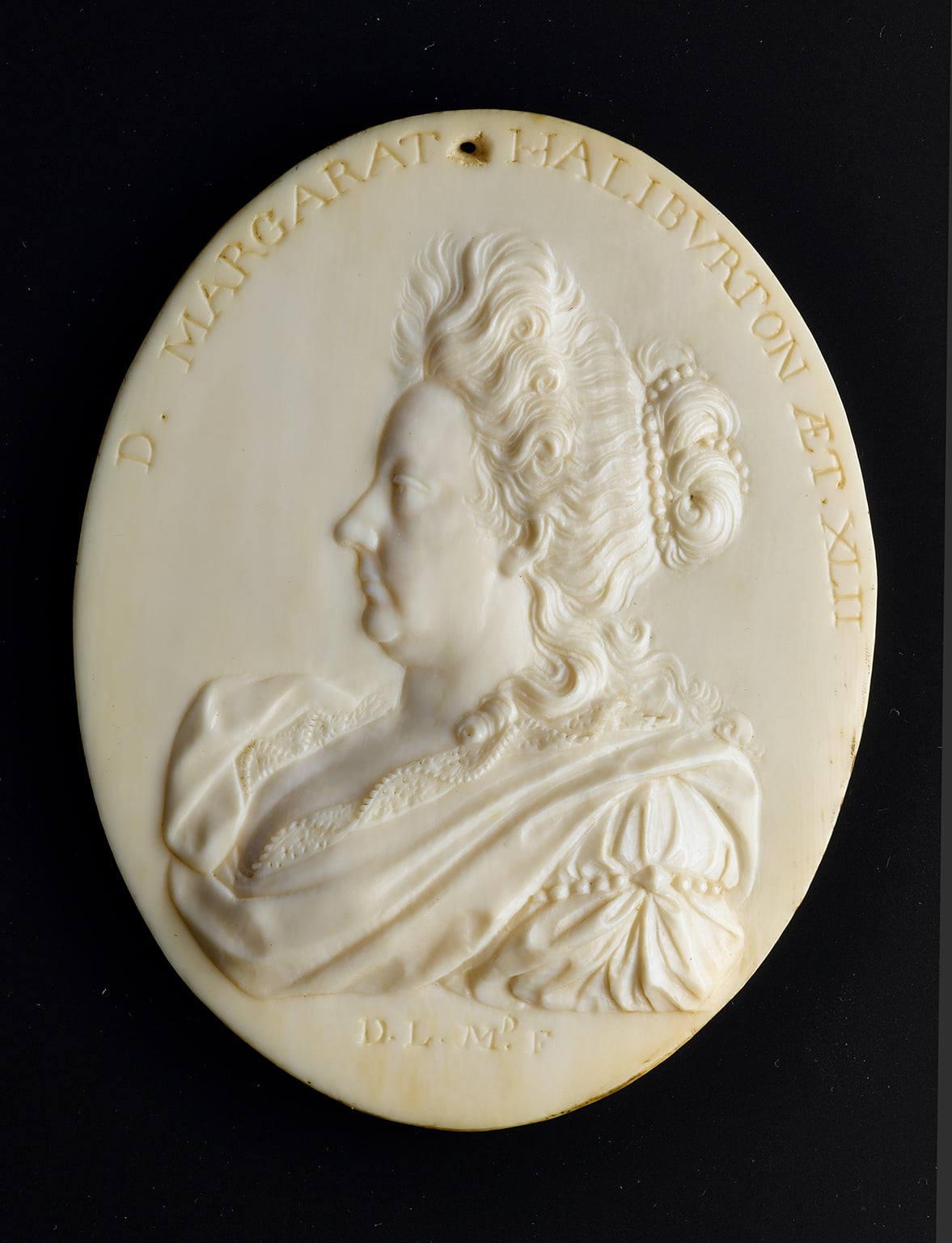 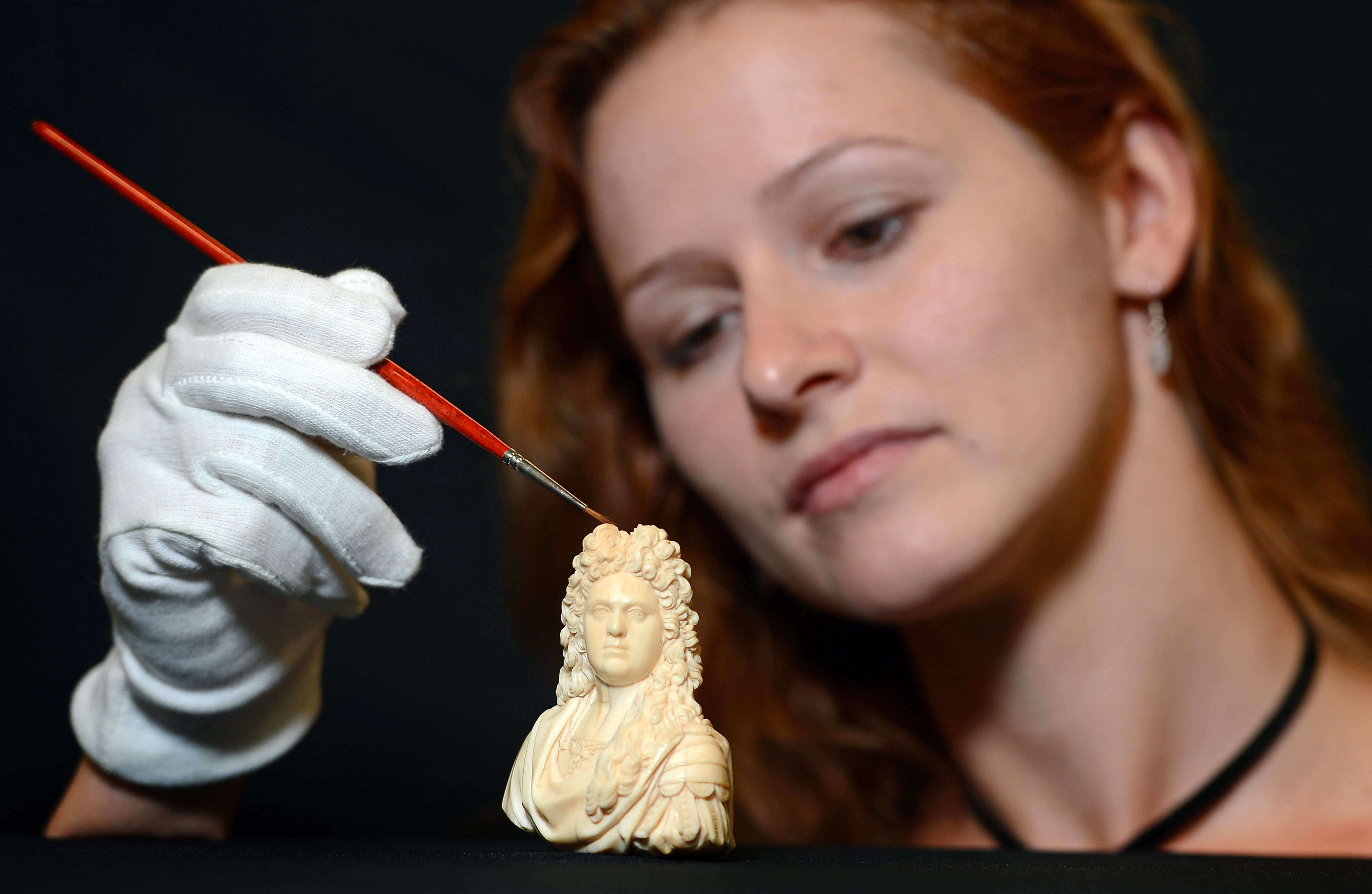 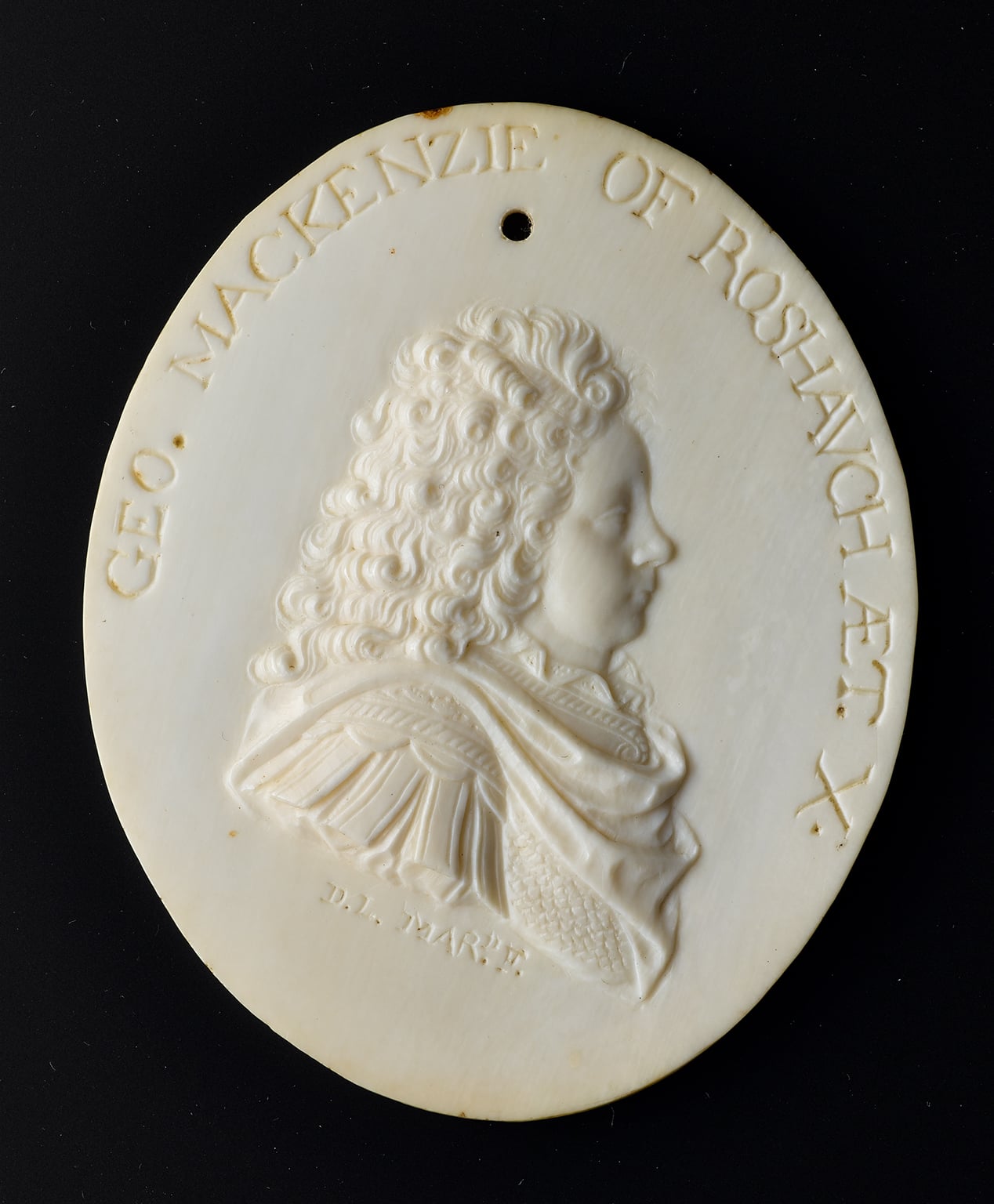 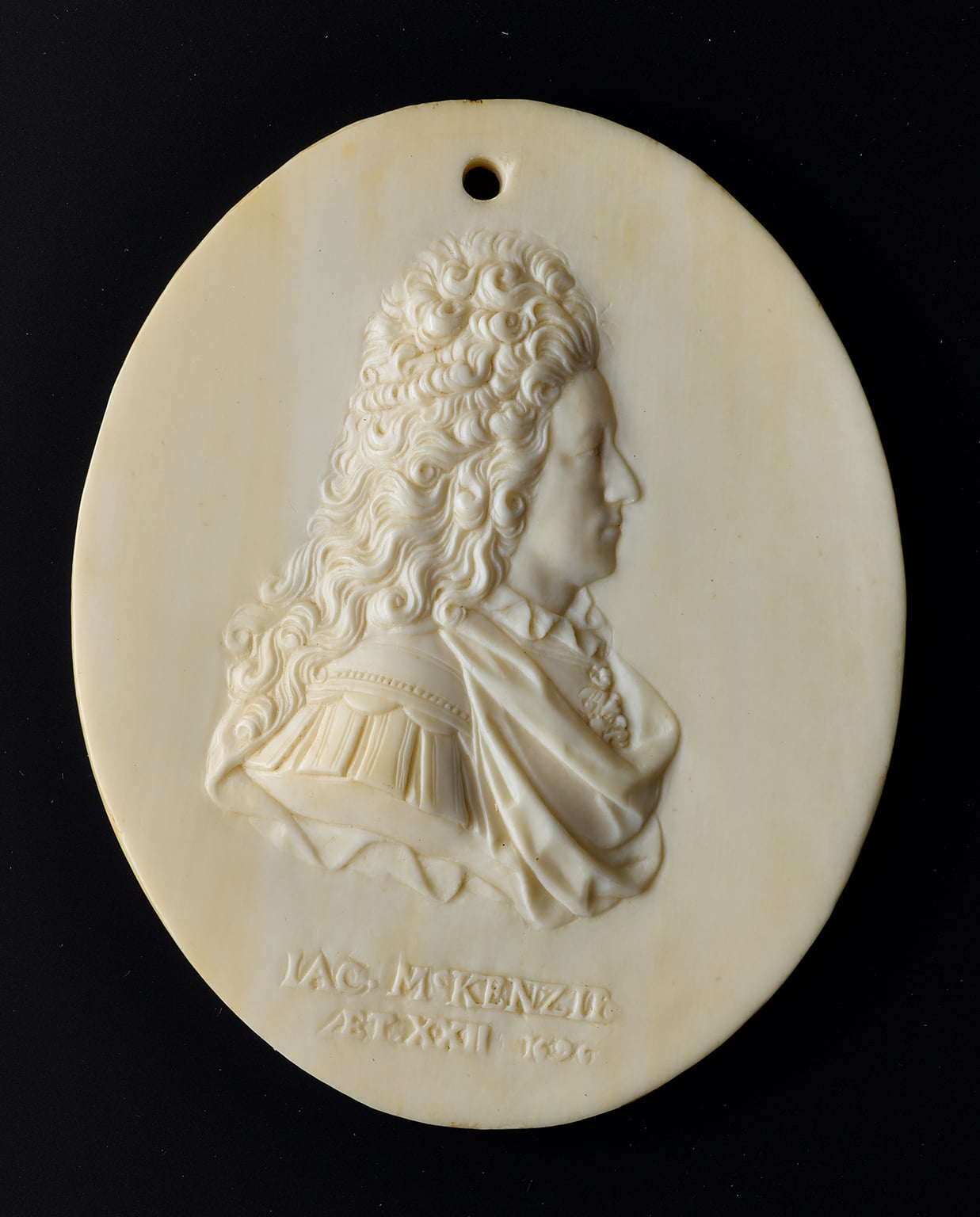 National Museums Scotland has acquired five ivories by the celebrated carver with support from the Art Fund.

David Le Marchand was one of the most prominent ivory carvers and one of the most influential portraitists of his day in Britain. His works were highly prized for his extraordinary skill in rendering likeness and for the sheer expense of the ivory, his chosen specialist material. For Le Marchand, ivory held a nostalgic significance. He was born in 1674 in the northern French port of Dieppe, a town famed for its long tradition in ivory carving. However, following the edict of Nantes, which saw the ensuing persecution of French Protestants, Le Marchand fled his native France. Still in his early twenties, he settled in Edinburgh and was given a licence to practise the art of ivory cutting on the condition that he trained Scottish apprentices in the craft.

National Museums Scotland has acquired a rare group of five ivories by Le Marchand. The set was commissioned by the Mackenzie family and comprises of four medallions and a miniature bust. One of the medallions depicts Sir James Mackenzie of Royston and is dated 1696, the year Le Marchand arrived in Scotland suggesting that the ivories are likely to be the very first that he carved in Britain.

Stephen Deuchar, director of the Art Fund, said: ‘This interesting group of ivories, with its excellent provenance and rich object biographies, is an ideal fit for National Museums Scotland, particularly given the Museum's interest in Scottish identity and its relationship with the rest of the world. Scotland now has a meaningful presence of works by Le Marchand, which will appeal to scholars, students, artists and families alike. I look forward to seeing them in the new galleries.’

The ivories will go on display in one of the ten new galleries opening next summer at the National Museum of Scotland.