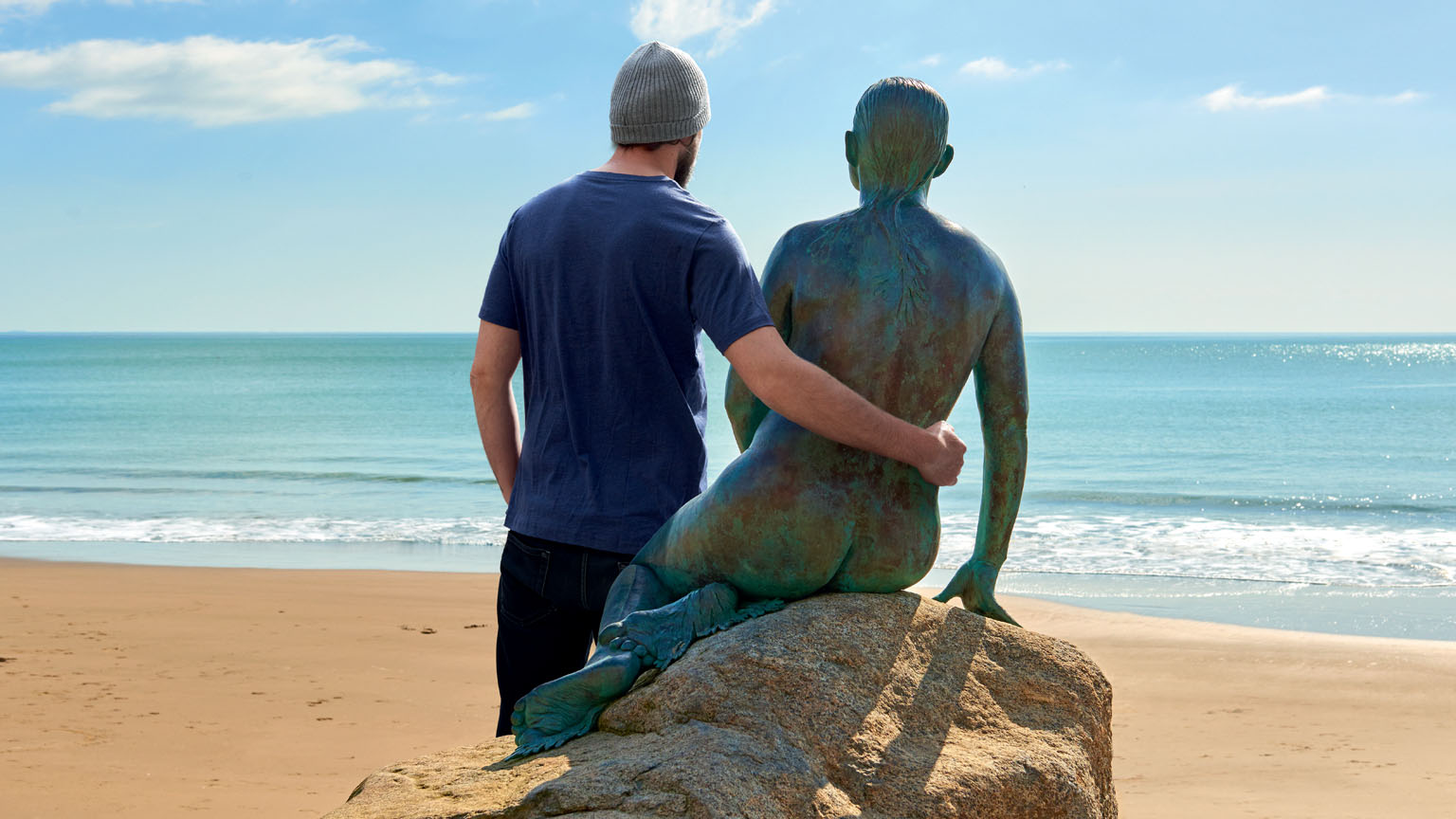 Art Fund and Wolfson Foundation publish Why Collect?, a report on museum collecting in the UK

Written by historian Sir David Cannadine, the new report calls for increased investment in museums and their collections.

Why Collect? has been commissioned by Art Fund and the Wolfson Foundation to mark 40 years of collaboration in bringing art and objects into public collections, and was launched at Tate Modern today.

The report highlights the ever-widening gap between the spiralling prices of works on the international art market and the limited acquisition funds available to museums and galleries in the UK. It calls for increased investment in museums and their collections, as public spending on museums has decreased by 13% in real terms over the last decade. It is, writes Cannadine, a report that 'instead of giving comfort and reassurance, expresses anxiety and concern.'

Cannadine's analysis of museum and gallery collecting traces its history from the 1830s to the present day and is accompanied by 11 case studies which explore various facets of the social and cultural impact of collecting. This is supported by statistical evidence from a national survey involving 266 collecting institutions. The report was undertaken to address the question of how, why and on what scale publicly funded museums and galleries continue to expand their collections. It includes the following:

The impact of new acquisitions of works of art and objects was found to be transformative both for museums and the people visiting them – in many different ways:

Stephen Deuchar, Director, Art Fund, said: ‘My thanks to Sir David Cannadine for this timely and penetrating report on the state of museum collecting in the UK today. To have a historian of his stature surveying this important area is invaluable. His concerns over the lack of public investment in the growth and care of our nation’s collections, and in the people responsible for them, should be heeded. Museum collections have a demonstrable impact on people’s cultural lives and wellbeing and are thus a vital part of the social fabric of our country.

'Art Fund’s charitable programme – helping museums to build their collections, to share them more widely, and to develop the skills and expertise of their curators – is more needed than ever. We therefore plan to increase our grant giving to £10m a year by 2020. In our determination to see standards rise on all fronts we will also continue to need enlightened partners like the Wolfson Foundation, the developing generosity of private philanthropists, and – crucially – increased public investment in UK museums and their collections for the benefit of everyone.’ 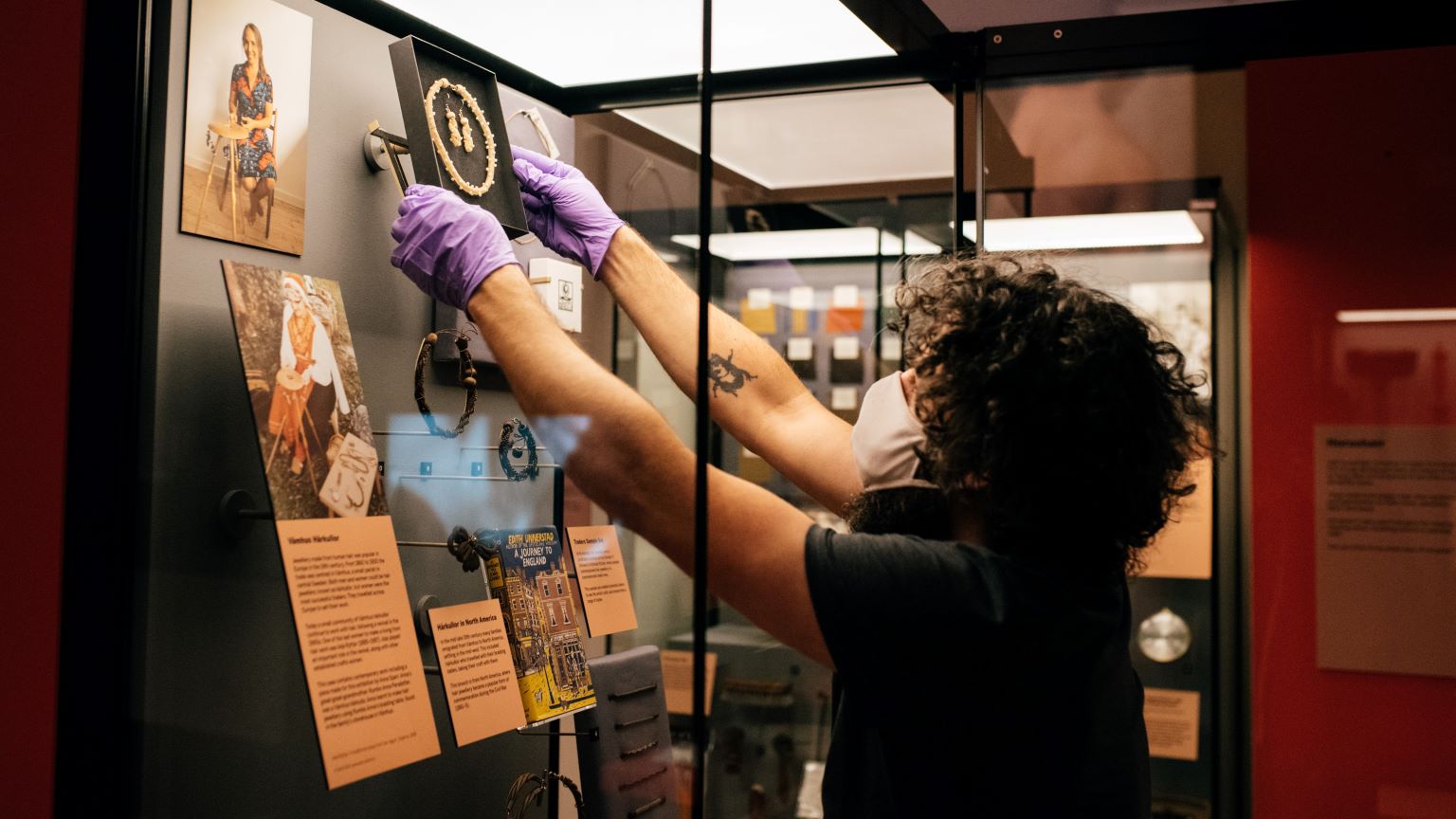 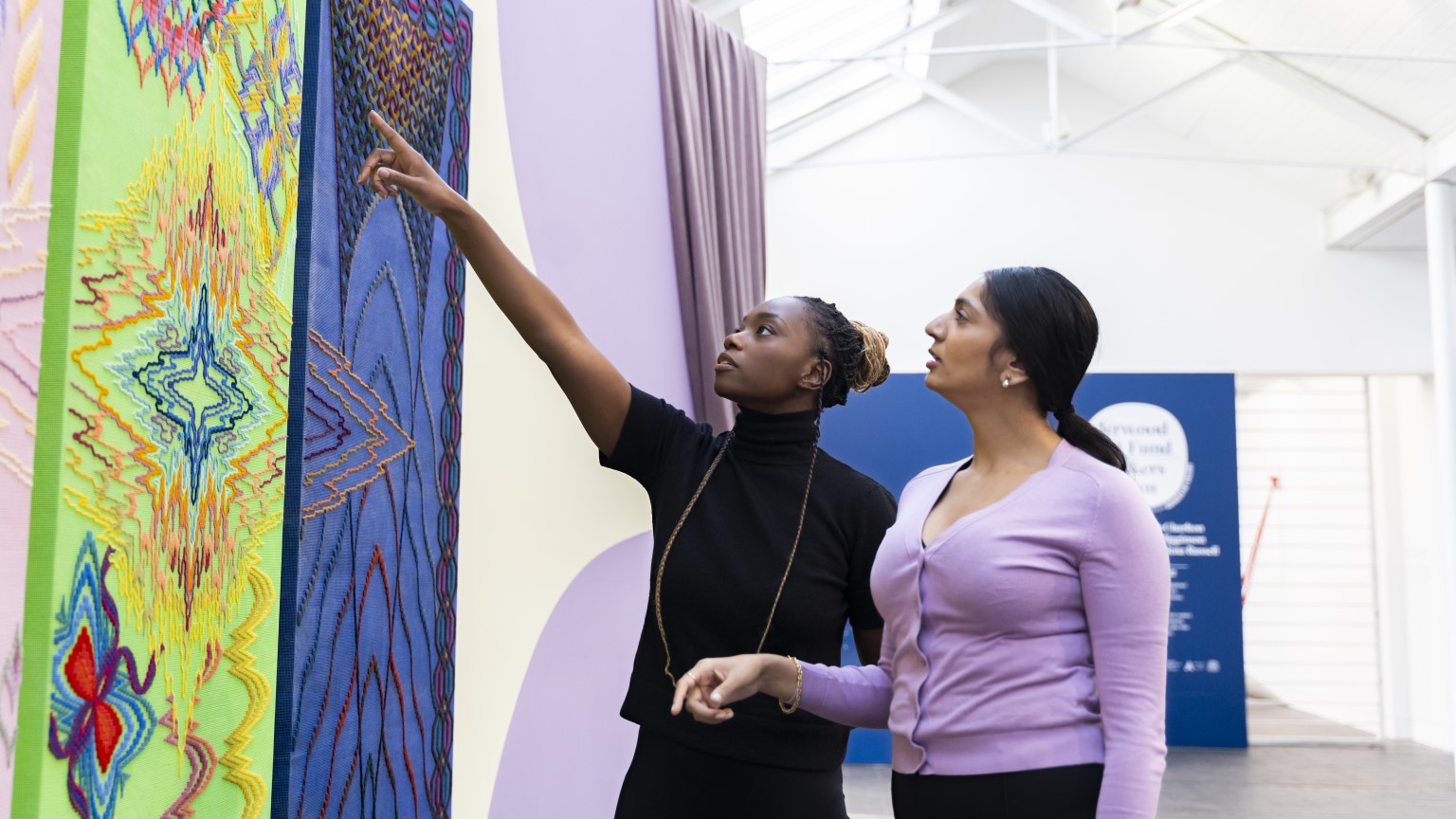 Looking Ahead: Survey for museum directors 2022 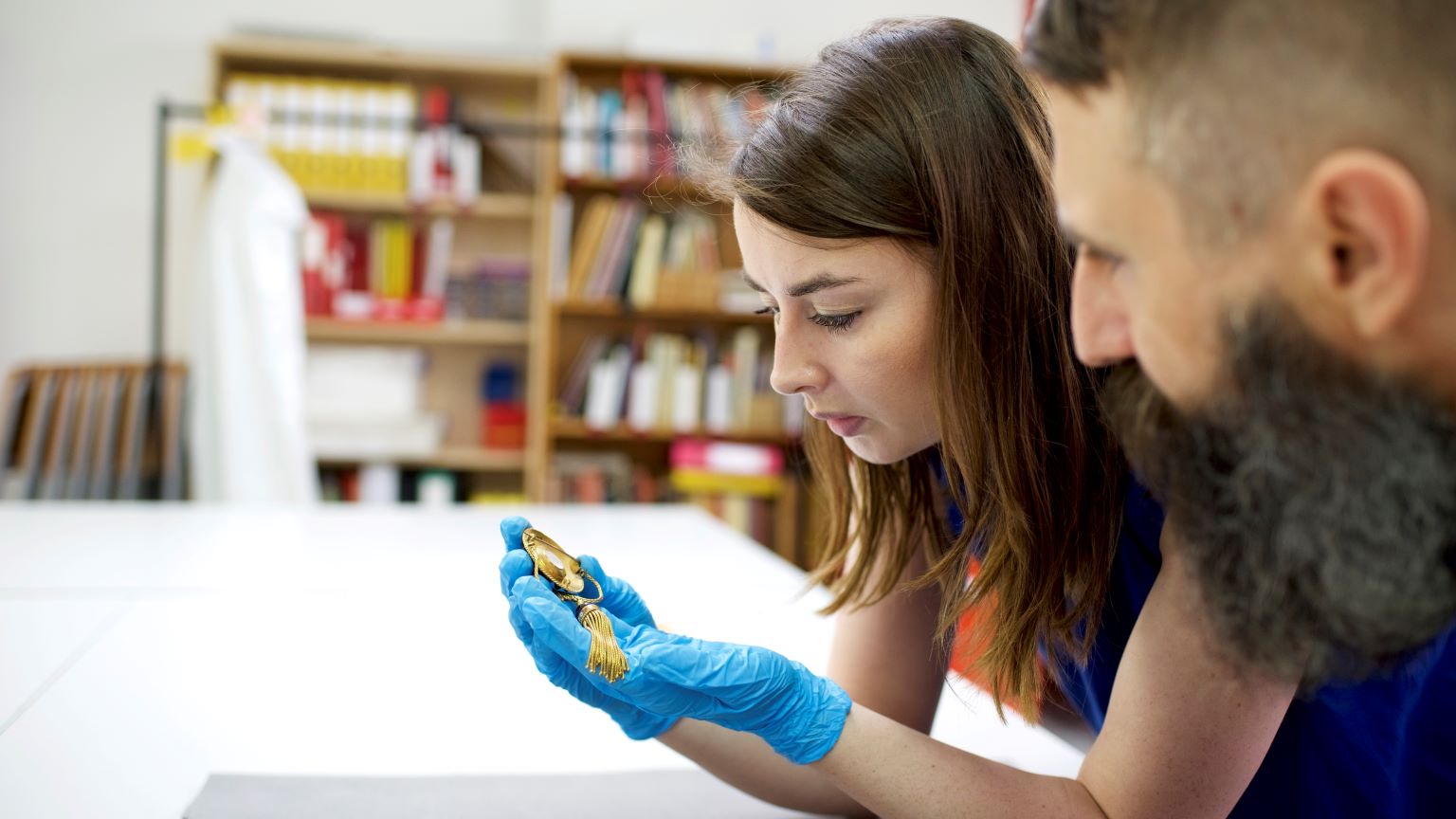 Why the law needs reviewing to better support museum collections 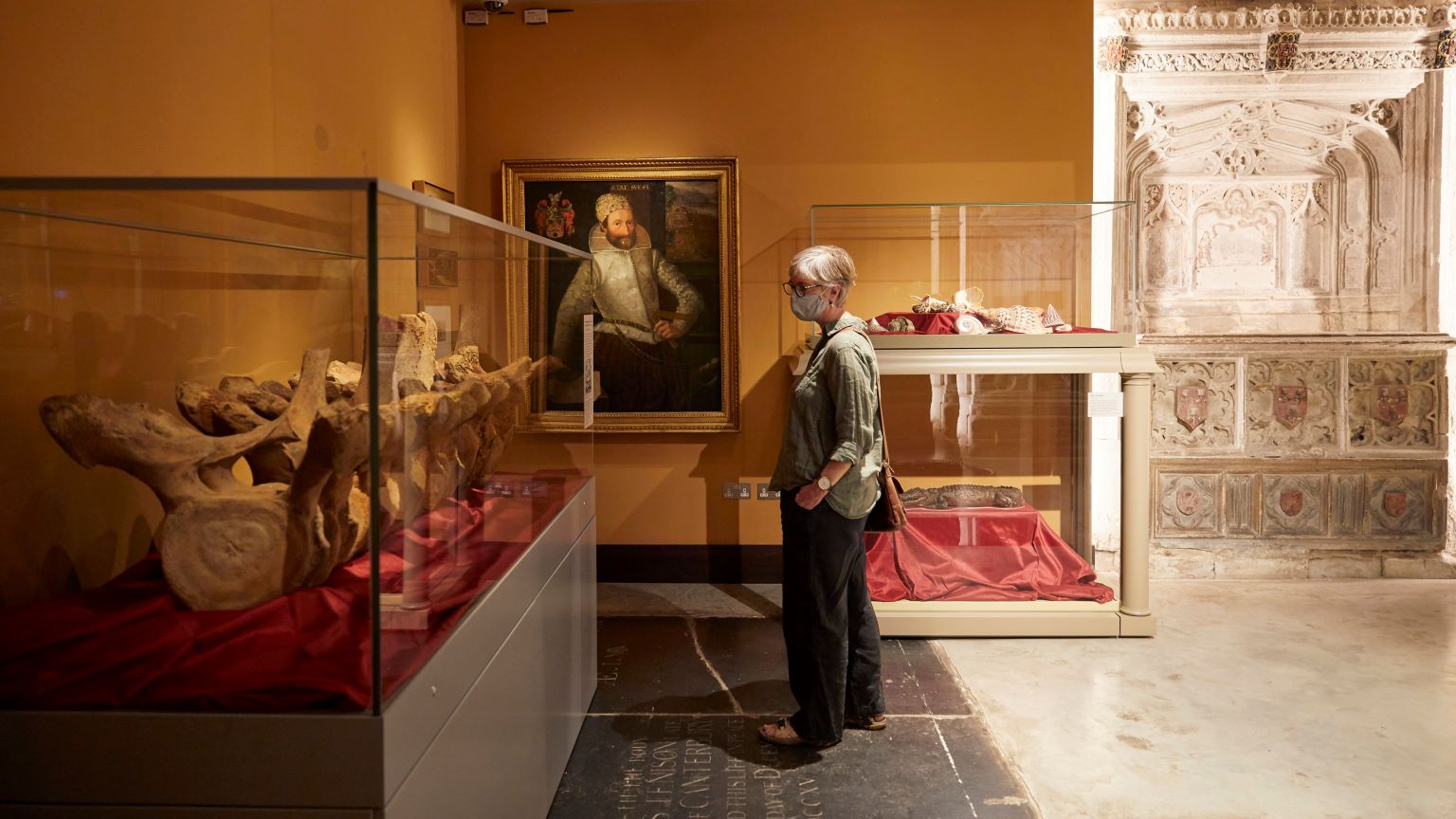 Joint statement on heritage, museums and collections at risk 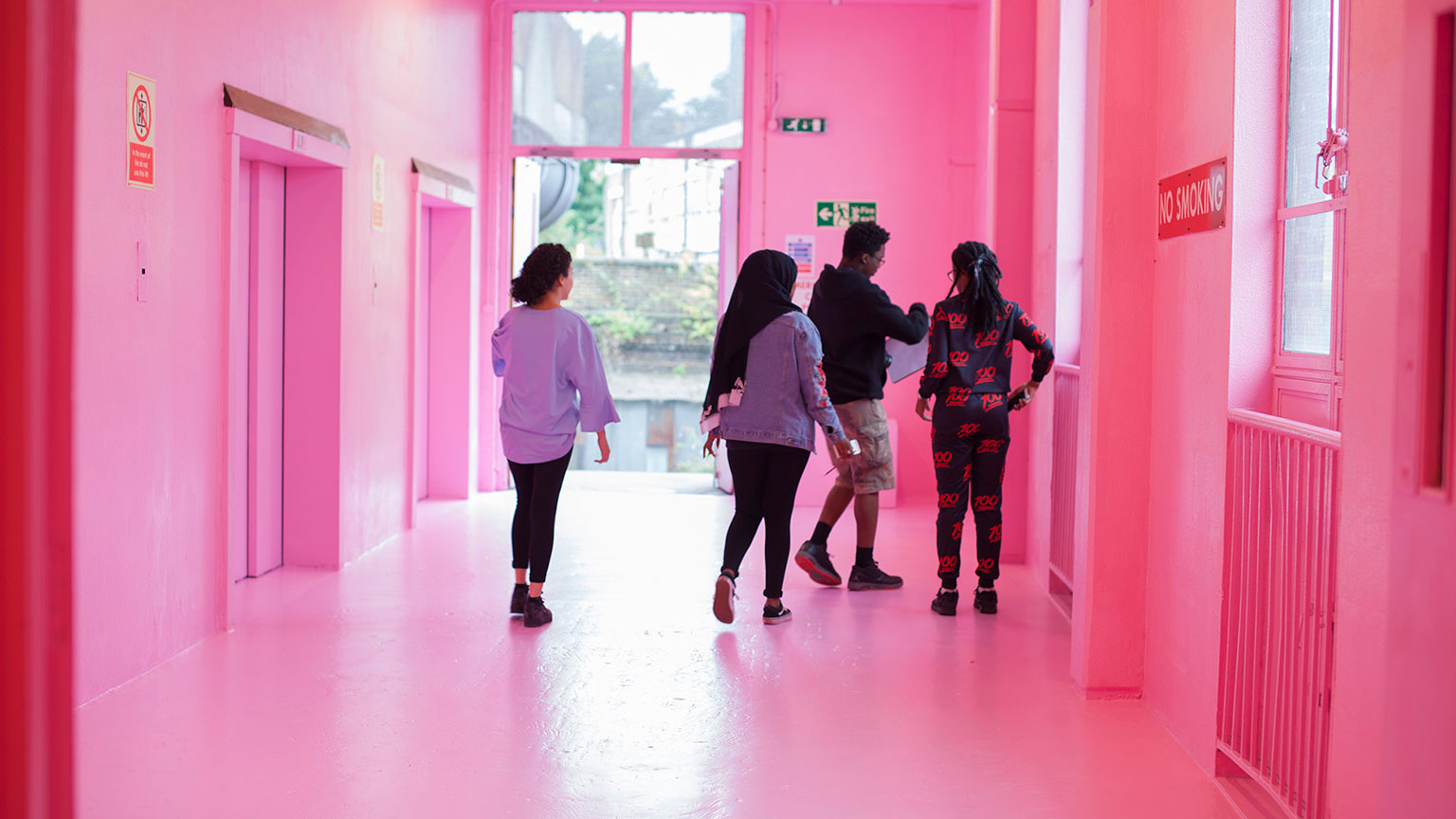 Support between museums is needed now more than ever 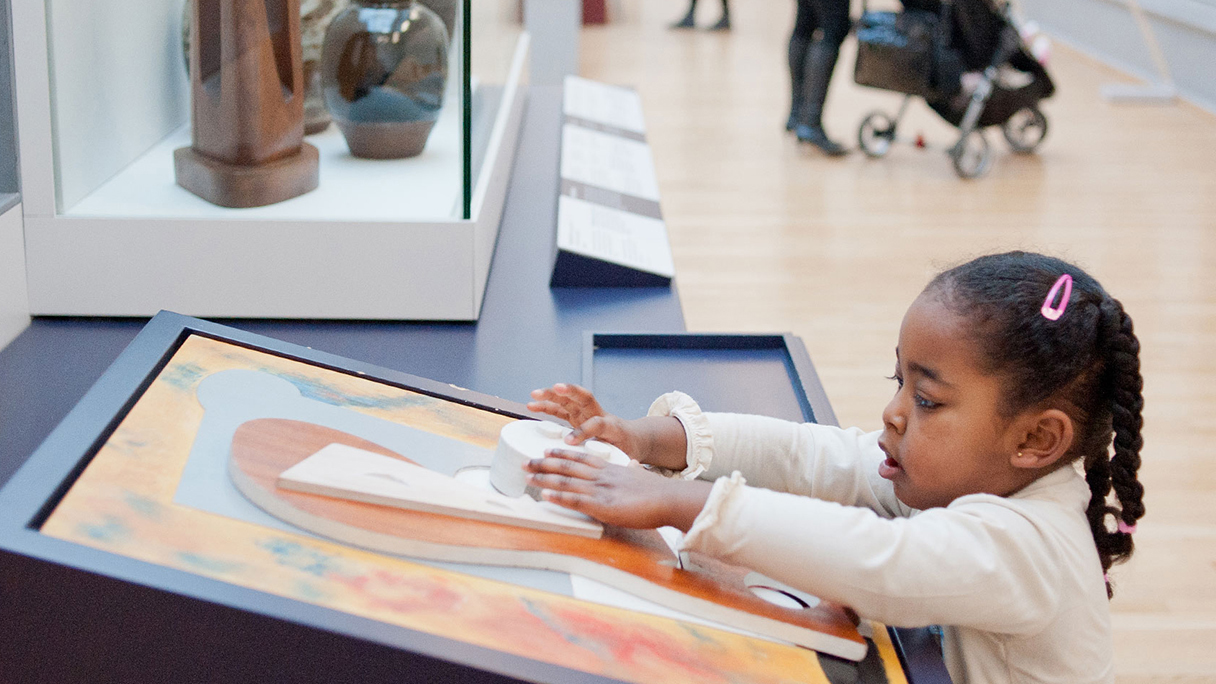 How members, artists, donors and the public can come to the aid of the sector 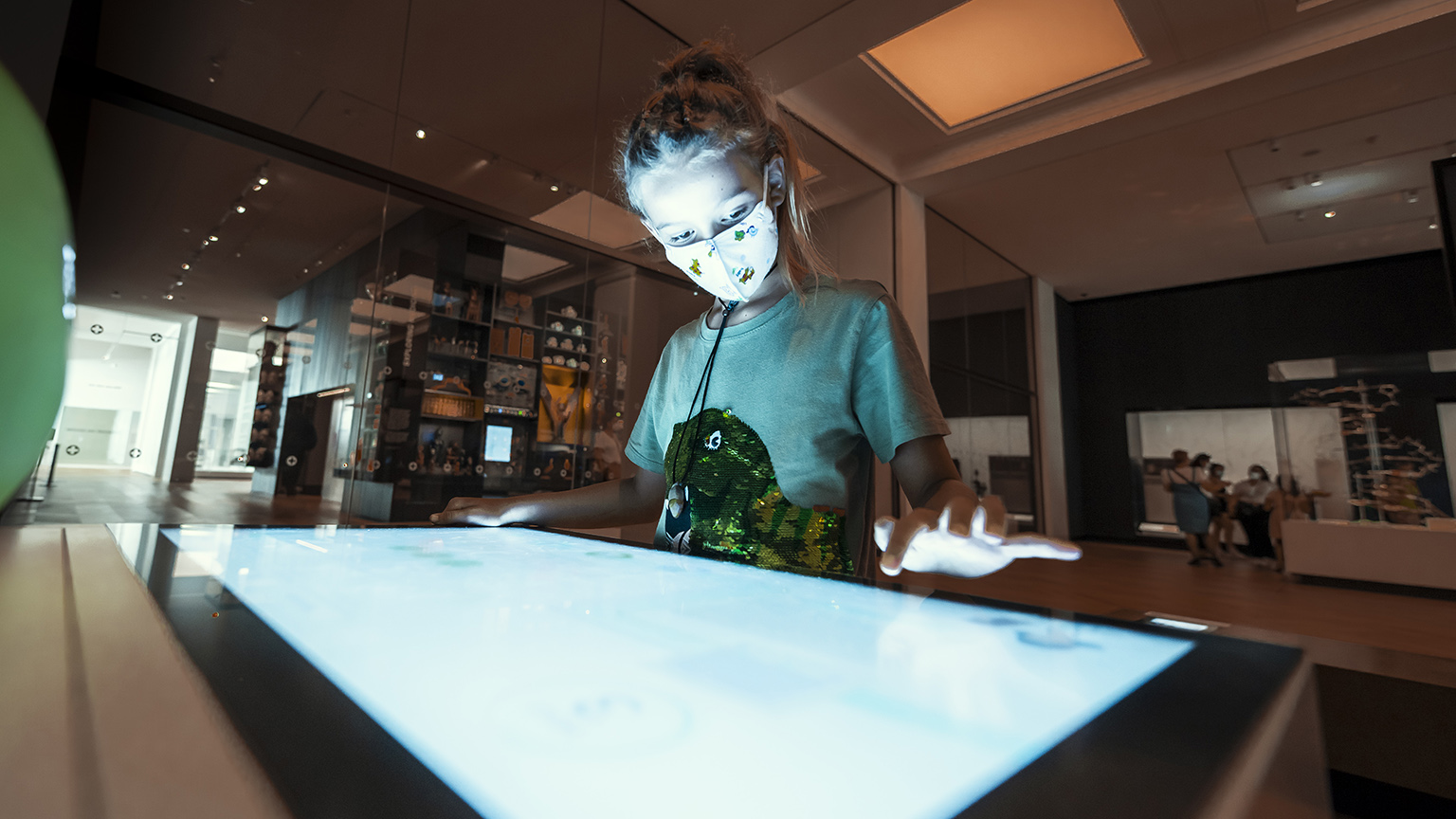 Results from our Covid-19 survey of museum directors