Club to Catwalk: London Fashion in the 1980s 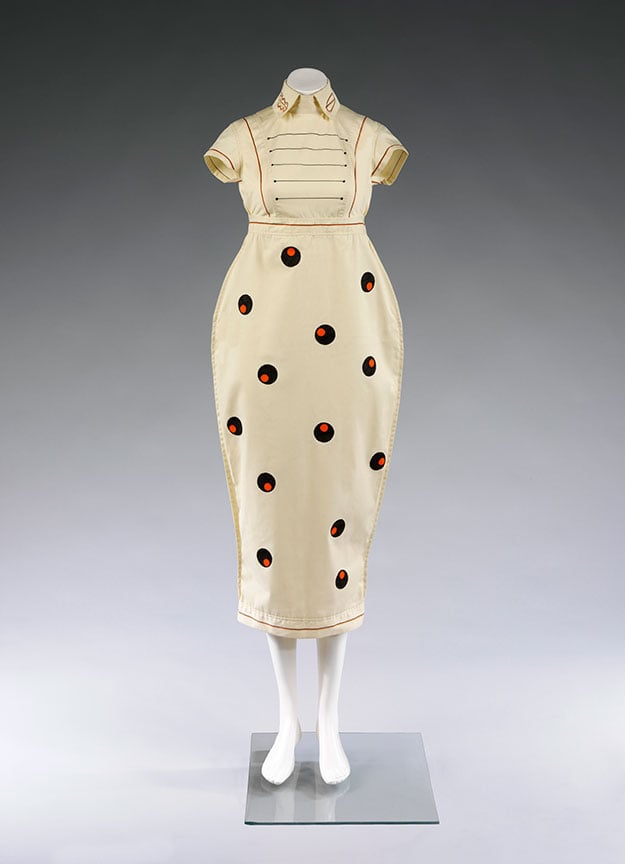 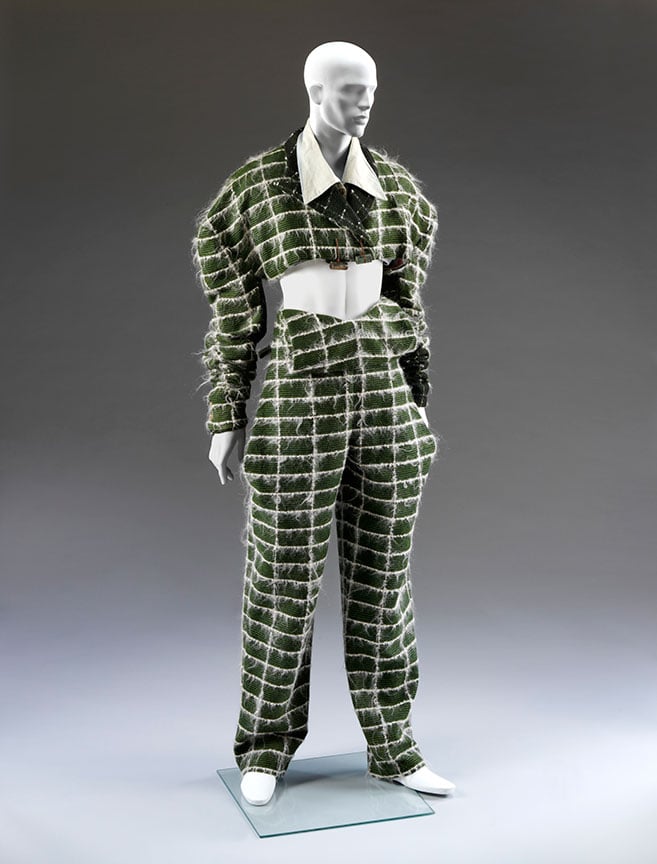 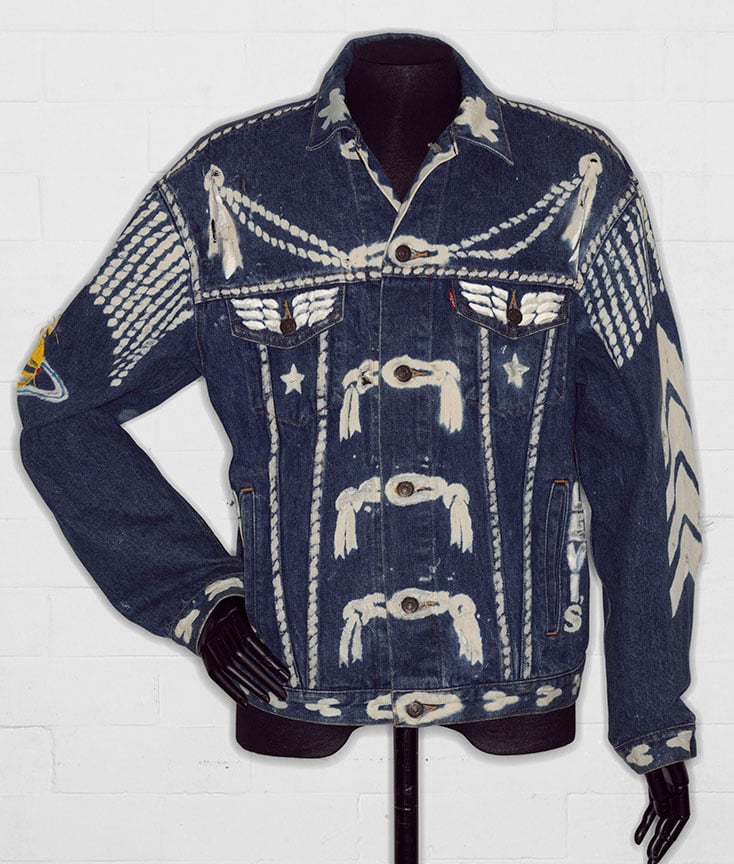 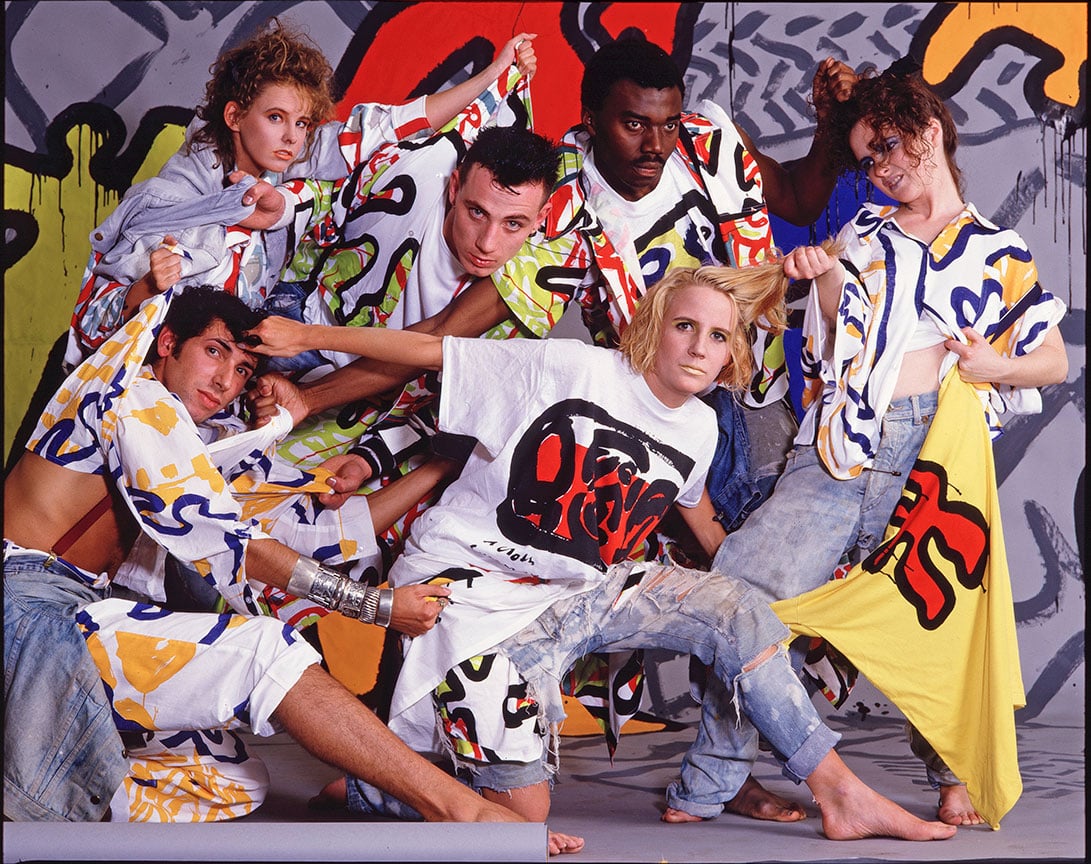 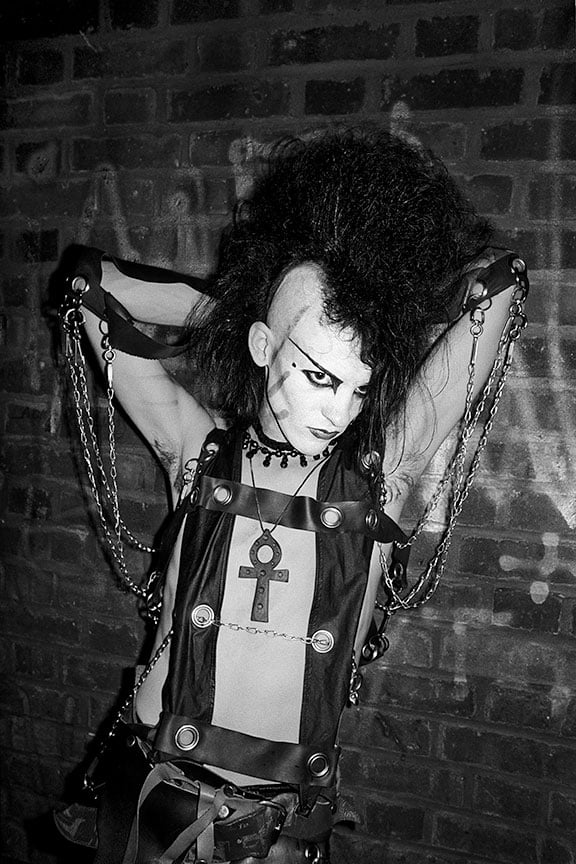 An exhibition celebrating the rise in club fashion in the 1980s and the designers who perpetuated it, from punk queen Vivienne Westwood to slogan princess Katherine Hammnet.

Glitter, latex, rubber and crimped hair, the 80s club scene was all about making an appearance and if you were as eccentric as Leigh Bowery, virtually suffocating yourself in the process. Rubberised gimp suit anyone? This exhibition charts the designers whose clothes evolved out of the bowels of venues such as Taboo onto the sleek catwalks of New York.

All in all this show reveals a rag-tag era of exuberant creativity from a collection of underground experimenters born to party.