Mondrian and his Studios 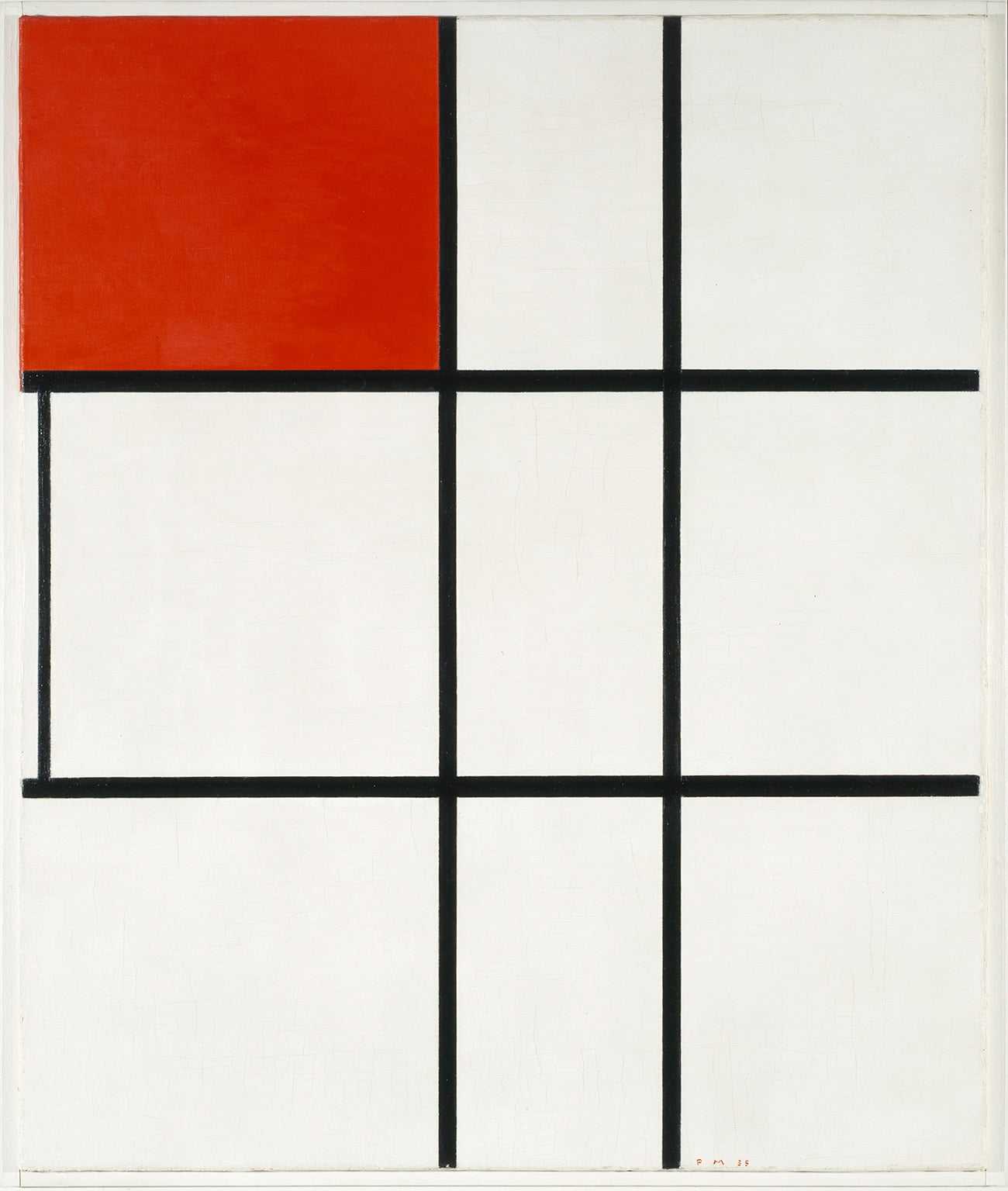 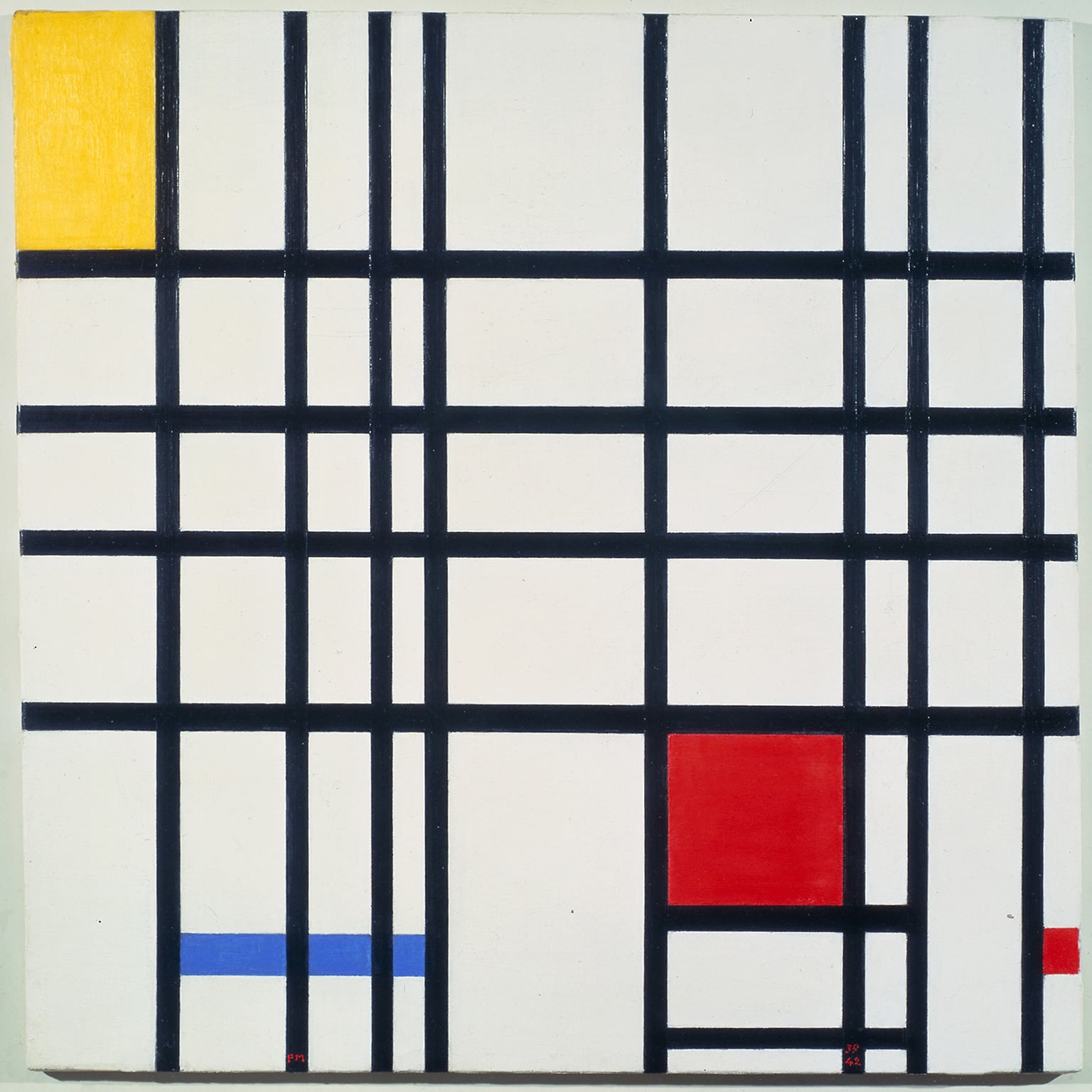 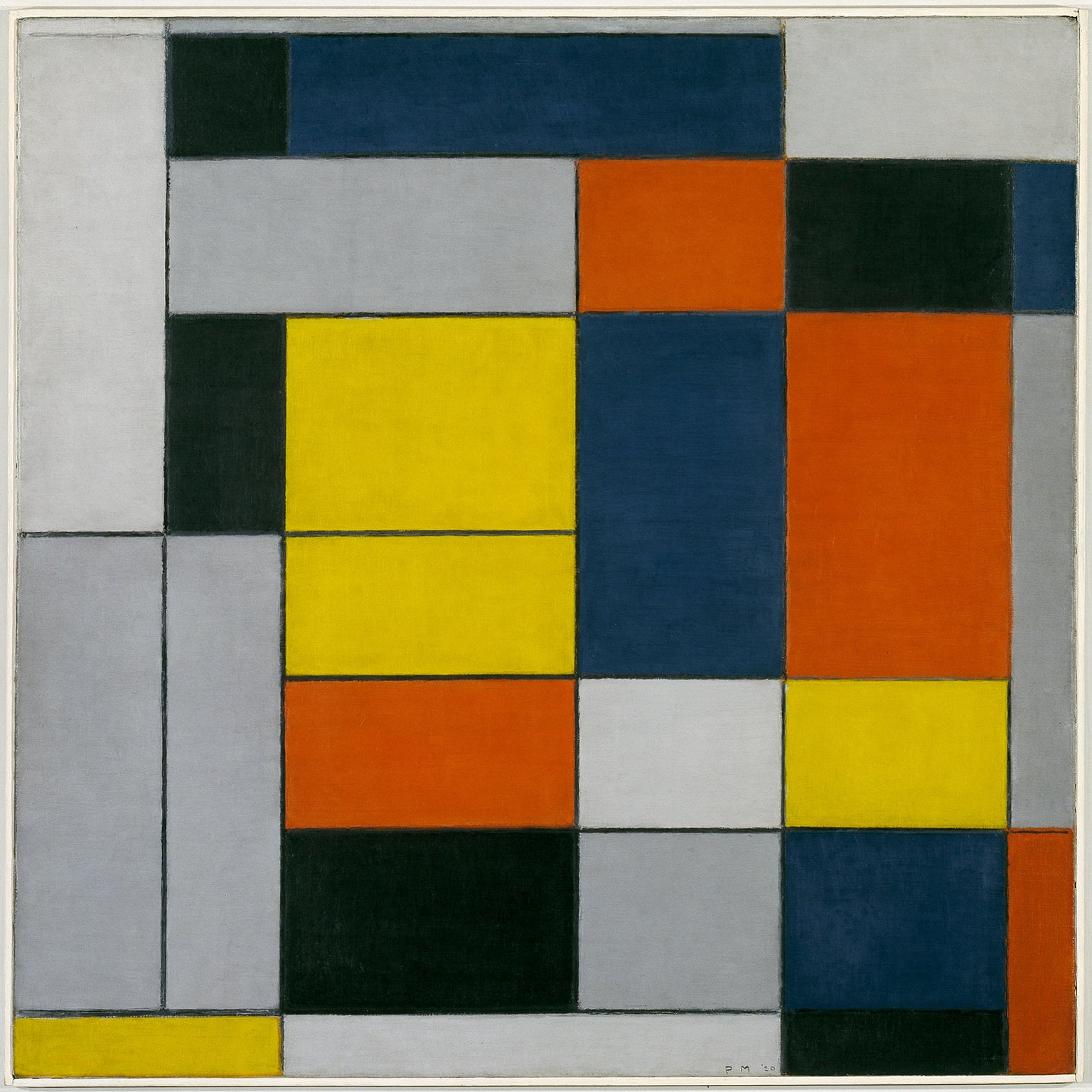 Seventy years after his death, this exhibition provides new insights into the artist’s practice, particularly how it was influenced by the architecture within which it was produced.

View our video-tour of the exhibition, plus Mondrian and Colour at Turner Contemporary.

Piet Mondrian's abstract works were not only radical in their explorations of form and colour, but also in the unique relationship they had with the space around them.

Focusing on the years after he moved to Paris in 1911, key abstracts are shown alongside a life size reconstruction of his studio at 26 Rue du Départ, explicitly connecting his painting with the environment in which it was produced.

The artist inhabited studios in Amsterdam, Paris and New York, and each was an ideal viewing space for his creations. Described by art historian Yves-Alain Bois as ‘an experimental expansion of the work and the condition for its accomplishment’, each studio reflected different stages of the painter's thinking.

Many of his best-known Neo-Plastic works are featured, including No. VI / Composition No.II 1920 which can be seen hanging on the wall above a doorway in two photographs taken of his Paris studio mid 1920s. Art Funded Composition B (no II) with Red also makes an appearance in the show, bought for the Tate collection in 1999.

Meanwhile, Mondrian's broader relationship with architecture and urbanism is explored through a comparison of his earlier Parisian works and those he made in the modern cityscape of New York.