Germany: Memories of a Nation 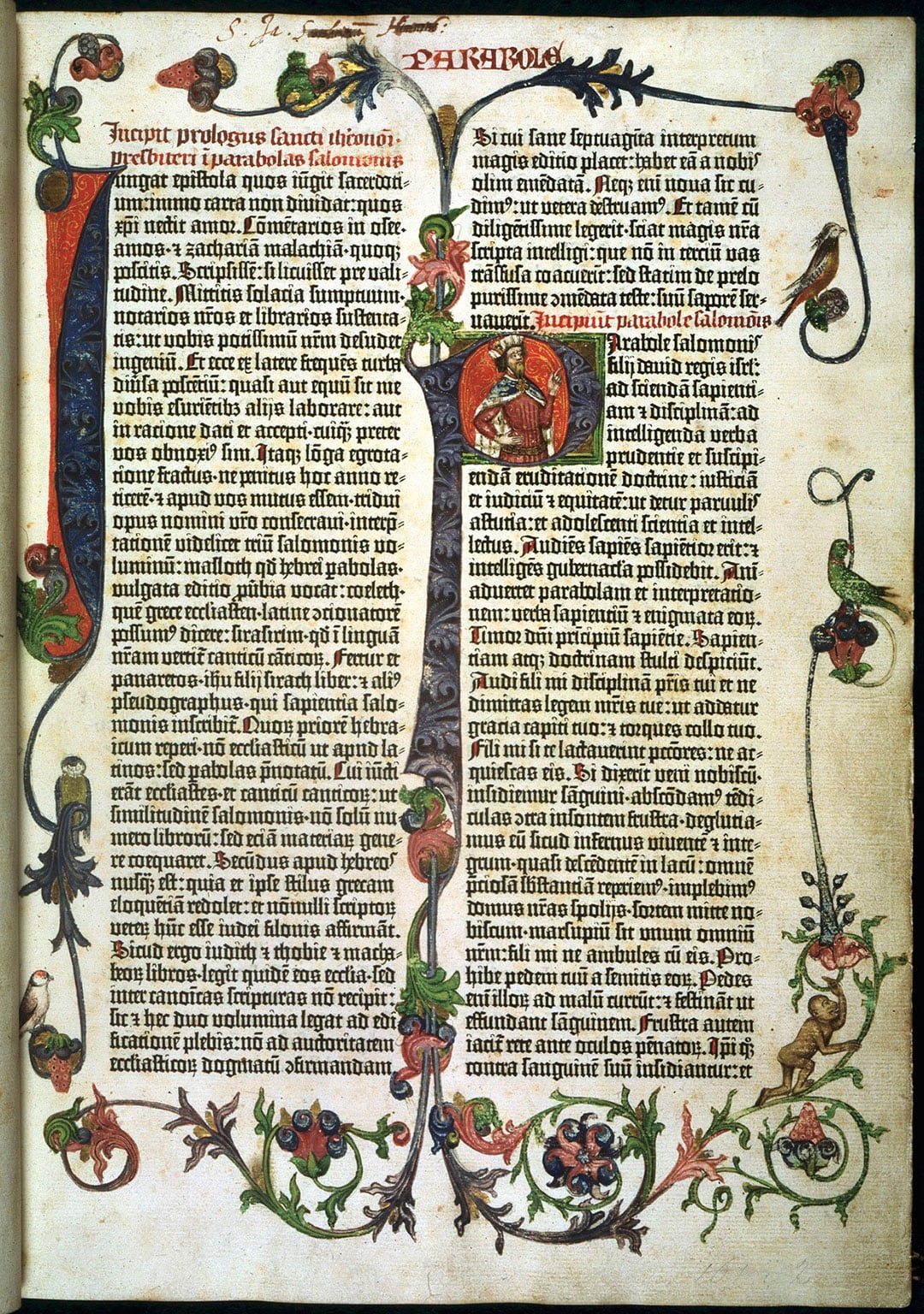 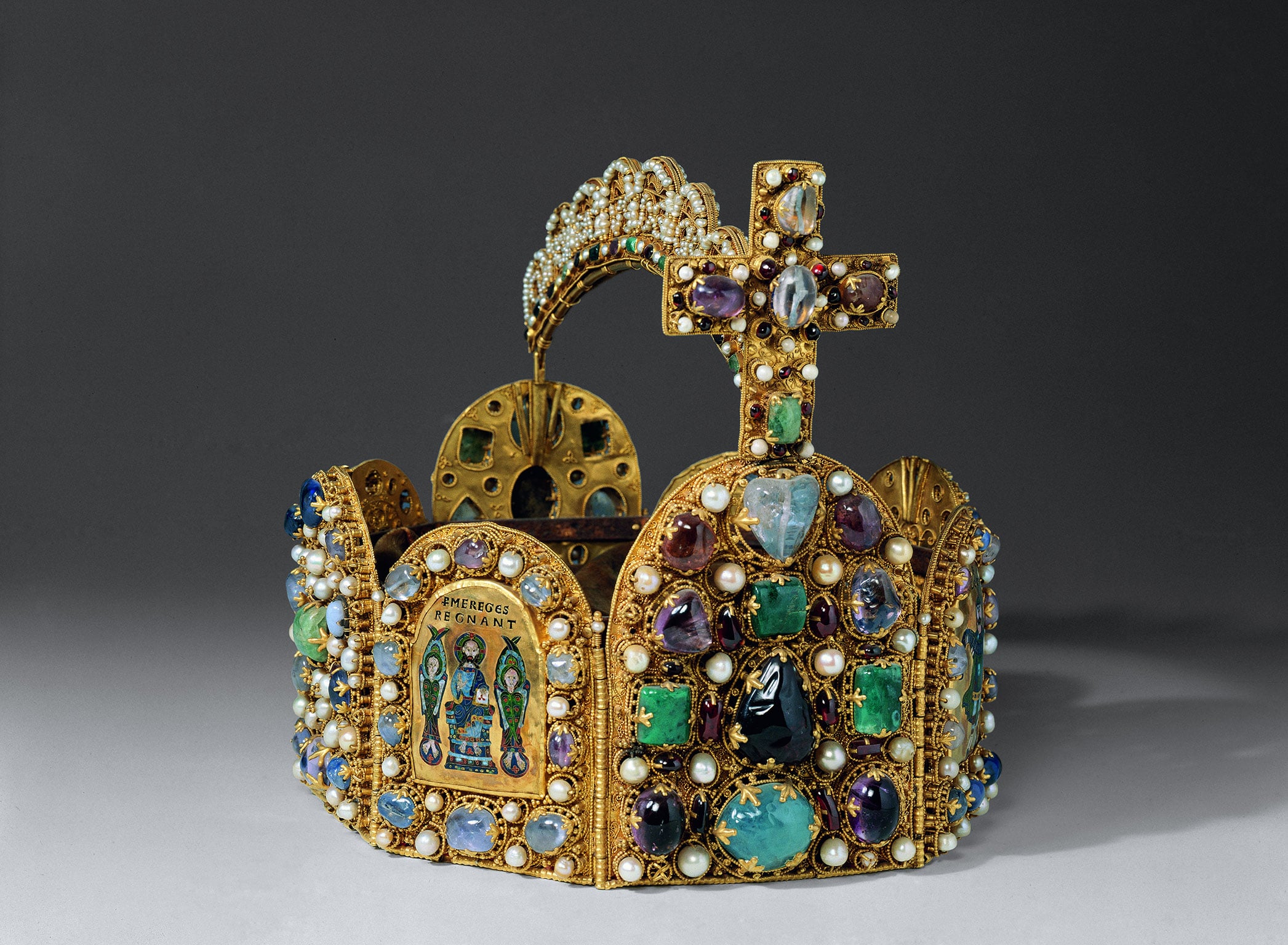 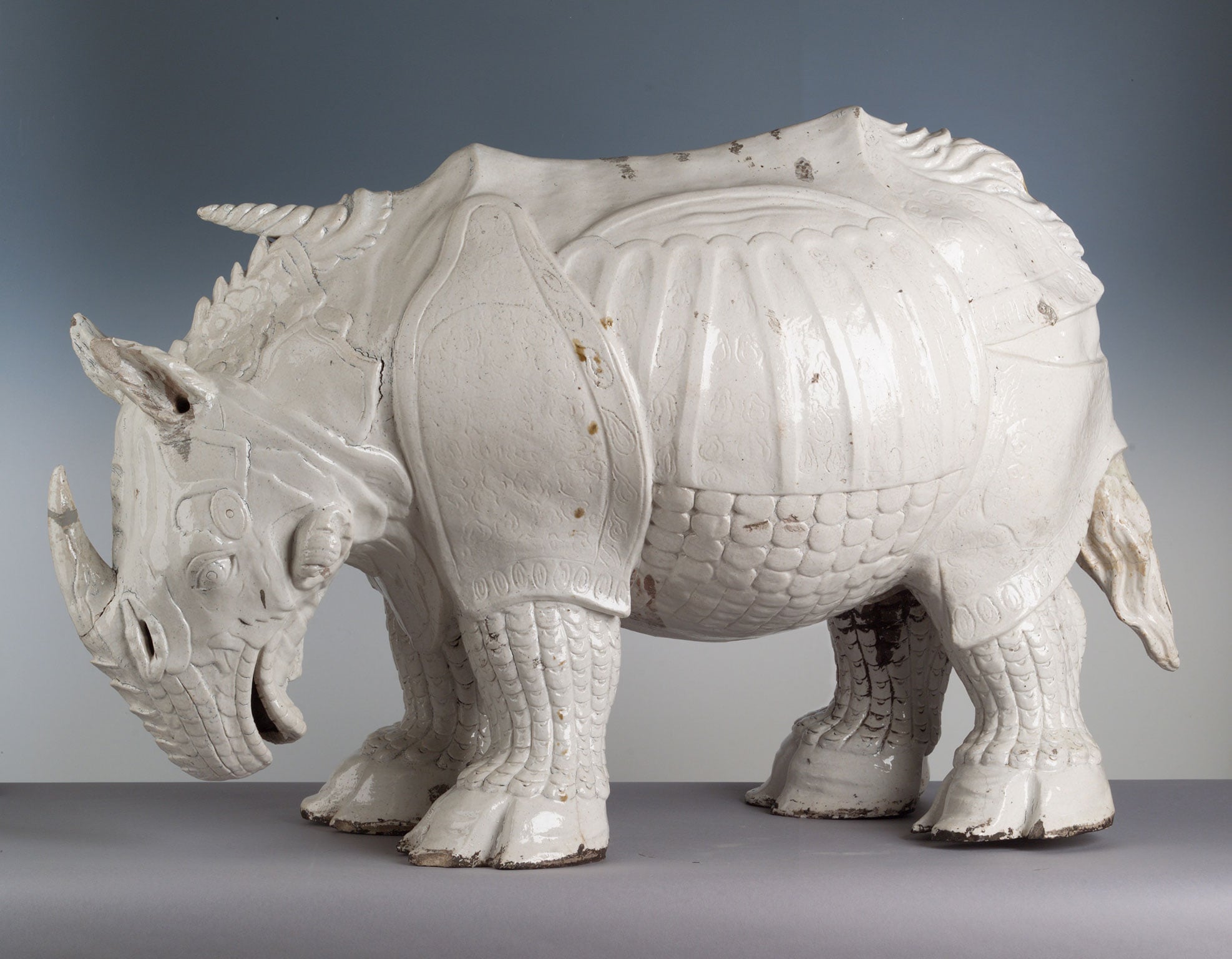 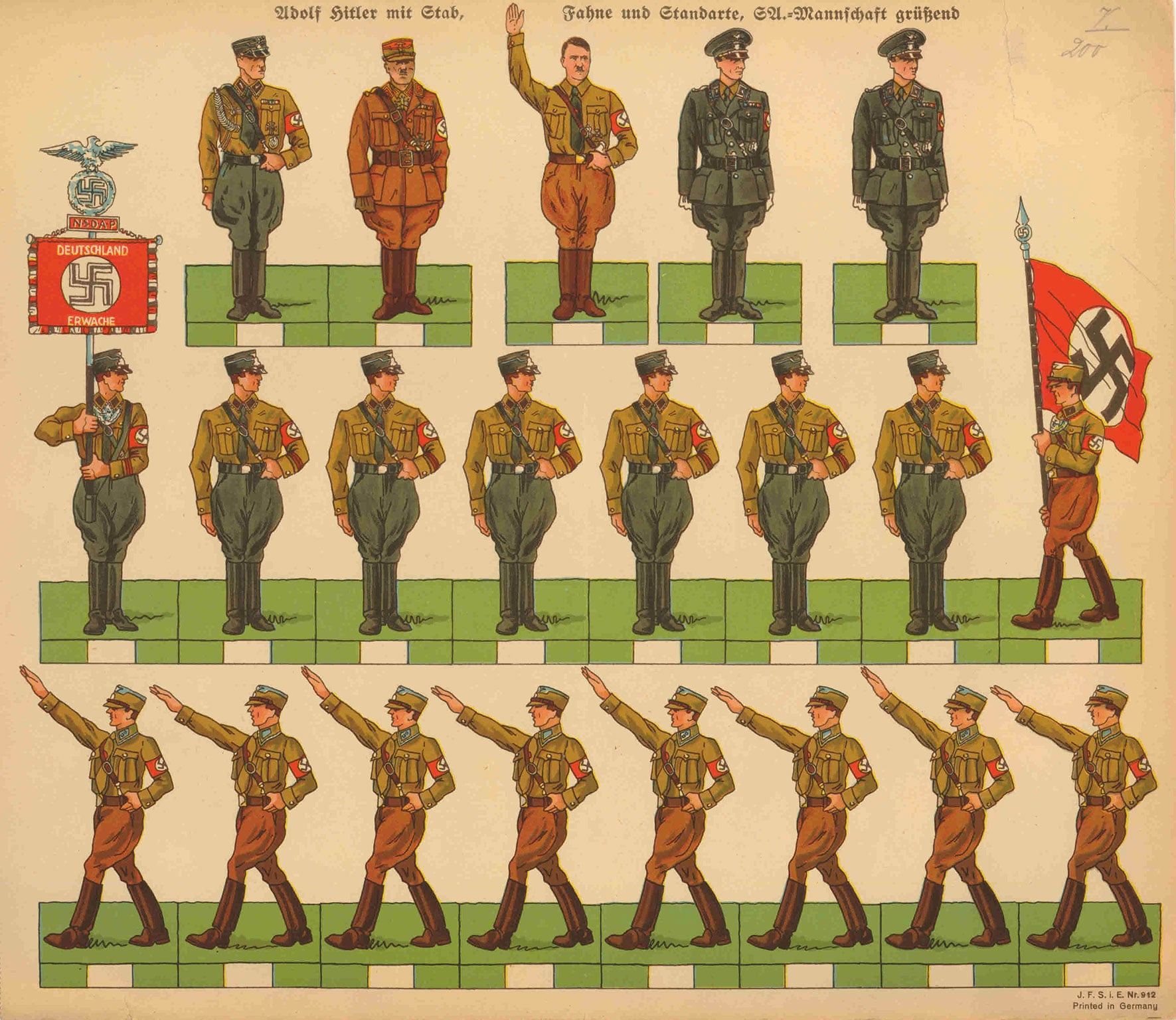 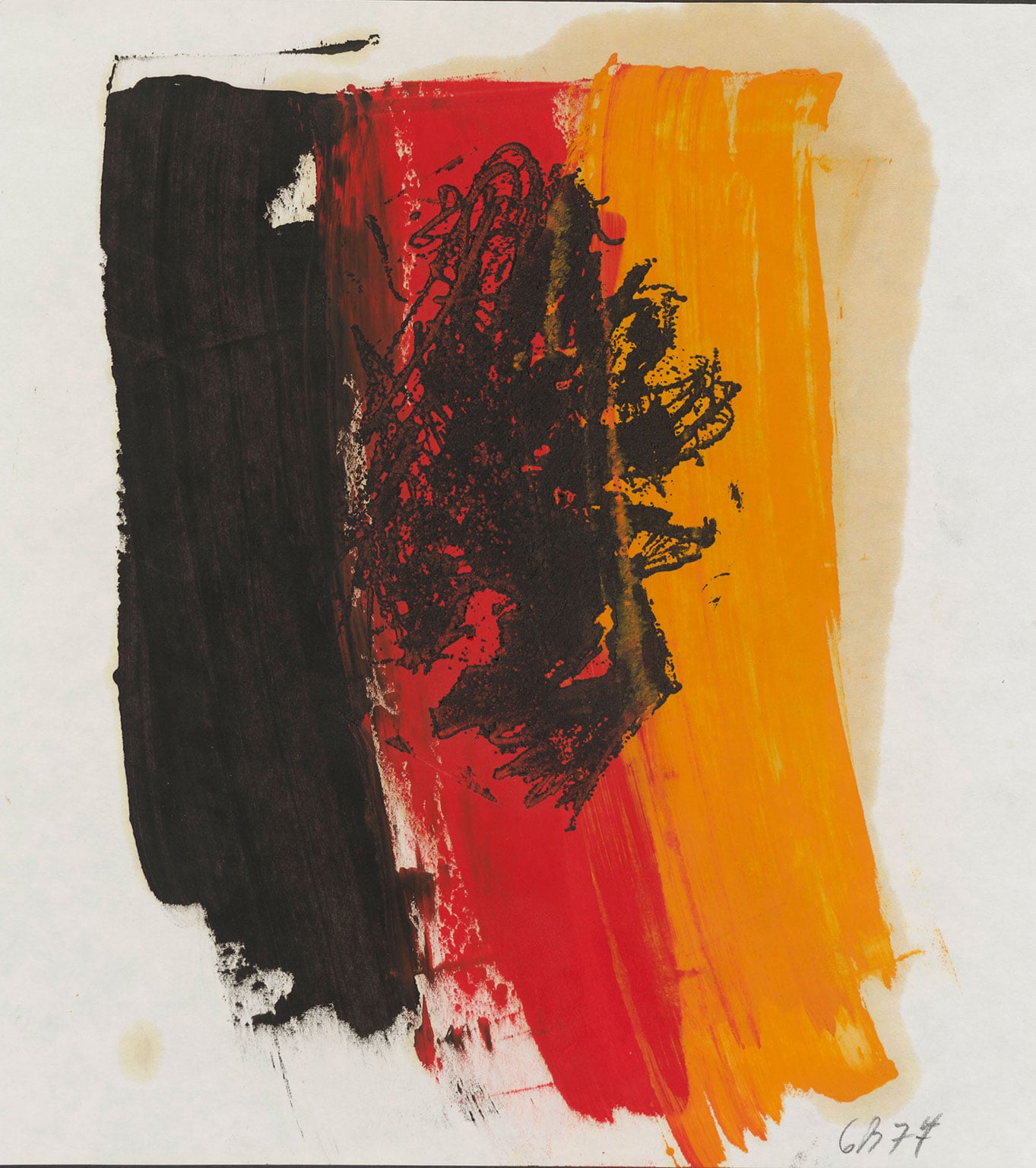 The opening page of the second volume, Parabole or Proverbs of the Gutenberg Bible, 1455,

© The Trustees of the British Museum

© The Trustees of the British Museum

Presented to the British Museum by Count Christian Duerckheim. Reproduced by permission of the artist. © Georg Baselitz

Charting the past 600 years in German history through a series of defining objects.

A fascinating assortment of items drawn from the worlds of art, craft and design chart the complex story of the German nation, from its role in the Roman Empire in the 1400s to its status as an economic powerhouse in the present day.

Germany is responsible for some of the most important technological developments of our time. On display is the opening page of the Gutenburg bible; printed in 1455 it was the first major book produced in the west and sparked the beginning of the printing revolution. Its creation was pioneered by Johannes Gutenberg in Mainz and only 48 copies – or substantial portions of copies – survive. They are considered to be among the most valuable books in the world.

This is shown alongside one of the triumphs of modern design, the VW Beetle. One of the first rear-engined cars, it was built under the direction of Adolf Hitler who wanted a people's ('volks') car that would be able to sustain high speeds on the newly built Autobahn. With over 21 million produced, it is the most-manufactured car of a single design platform anywhere in the world.

Further exhibits include works by Germany's most celebrated artists –​ Dürer, Holbein, Richter and Baselitz – which are joined by a replica of a Roman Emperor's crown, prints depicting Nazi soldiers and the incredible Strasbourg clock.

Exhibitions and events at British Museum

The World of Stonehenge

The World of Stonehenge