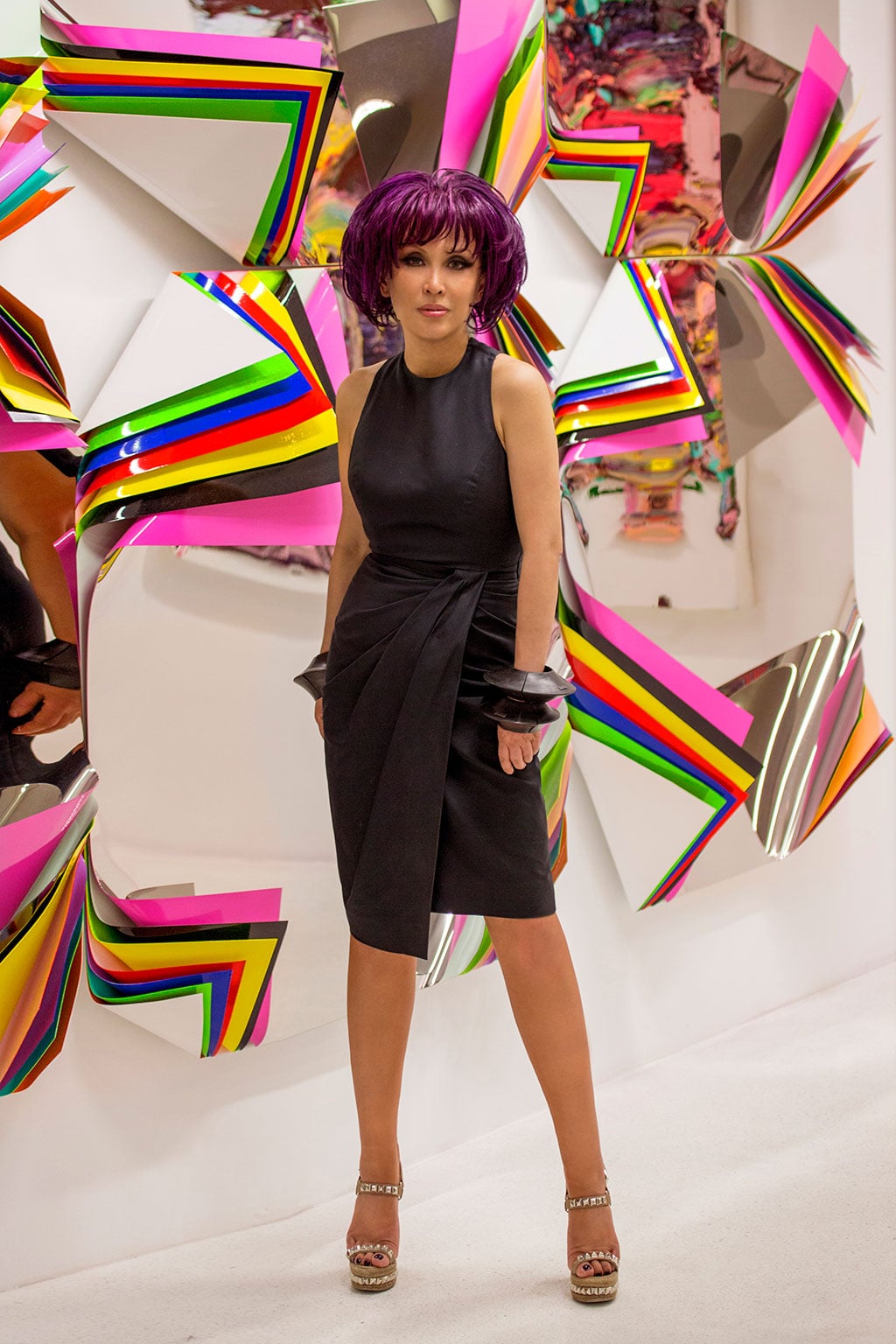 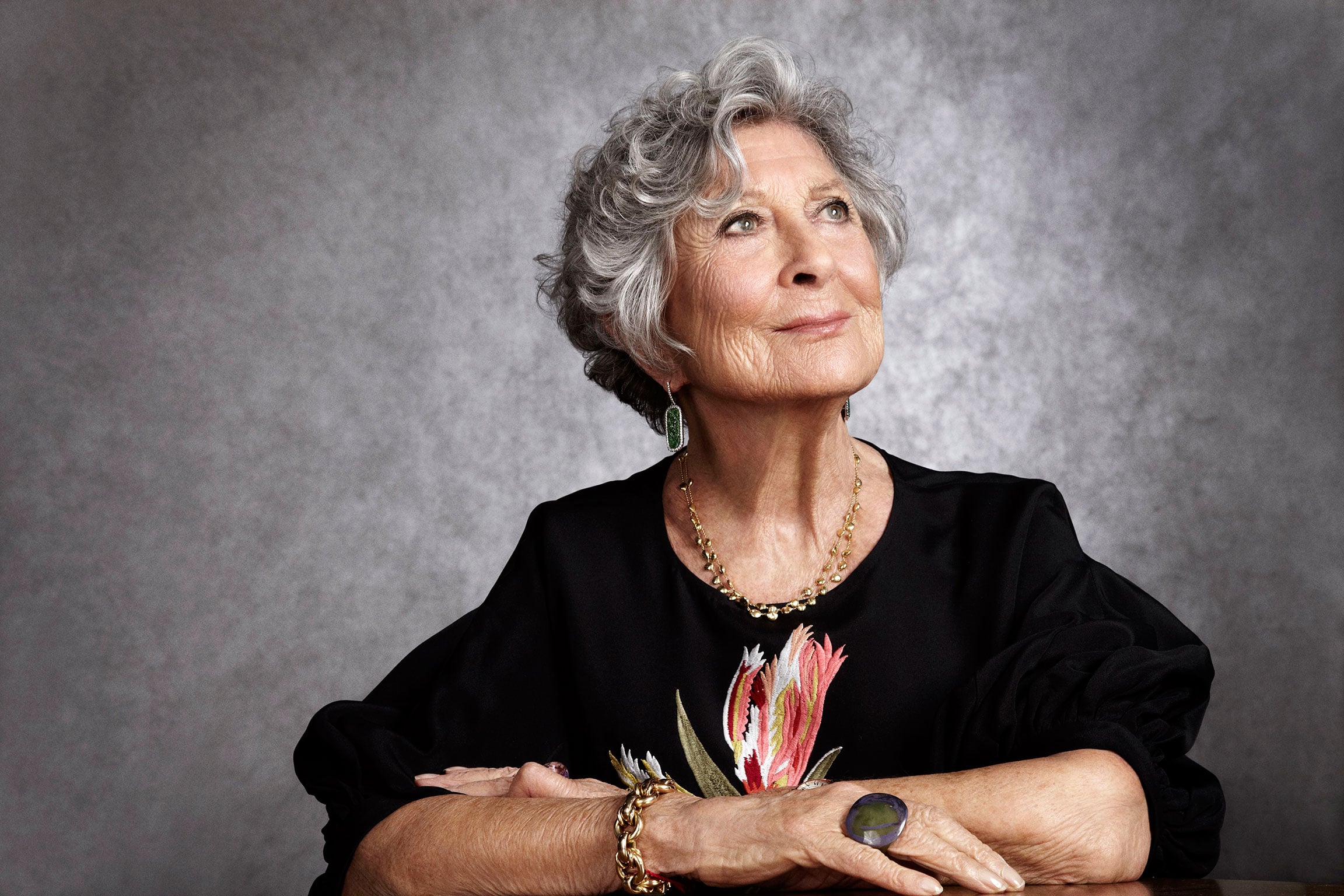 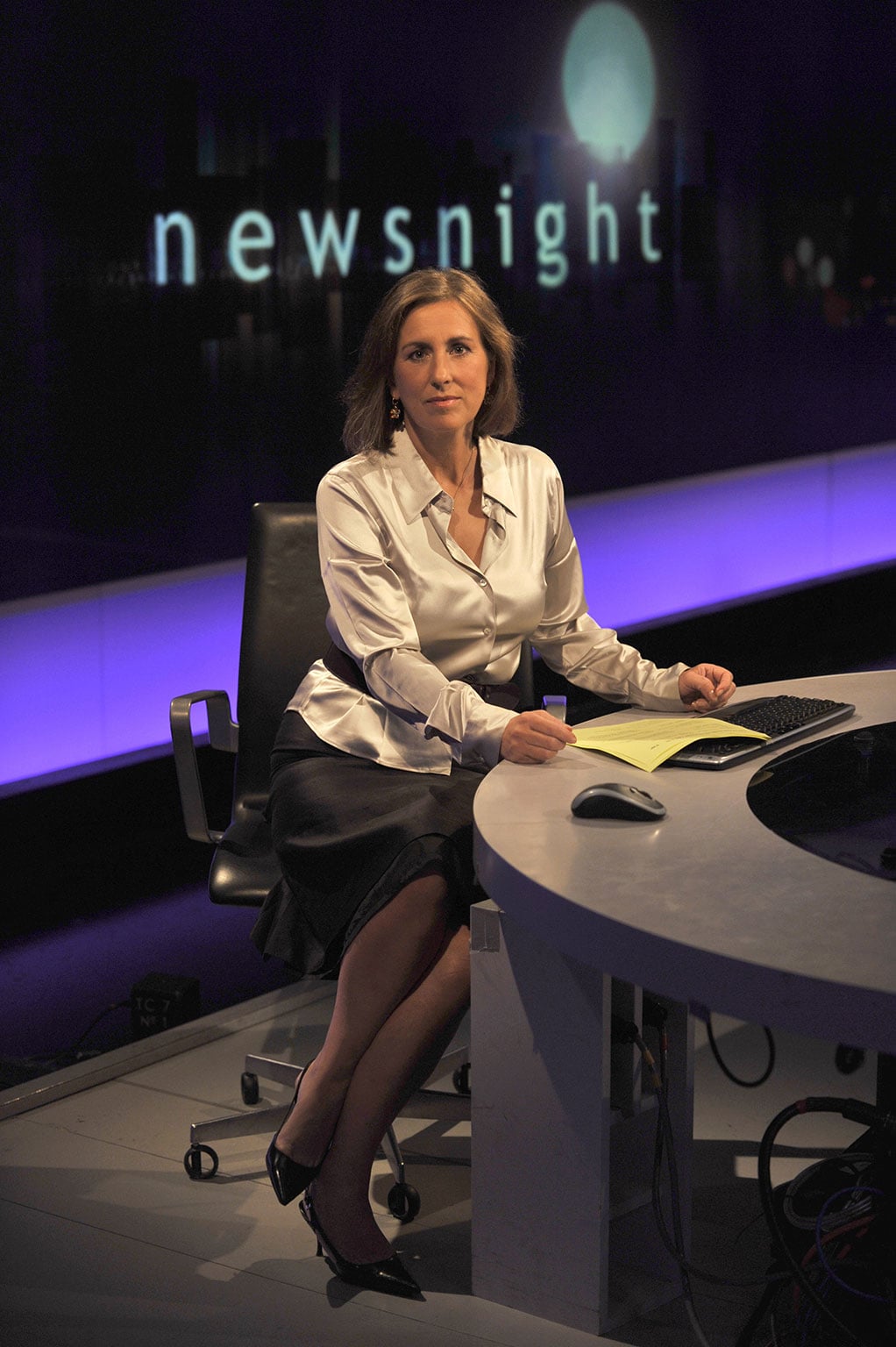 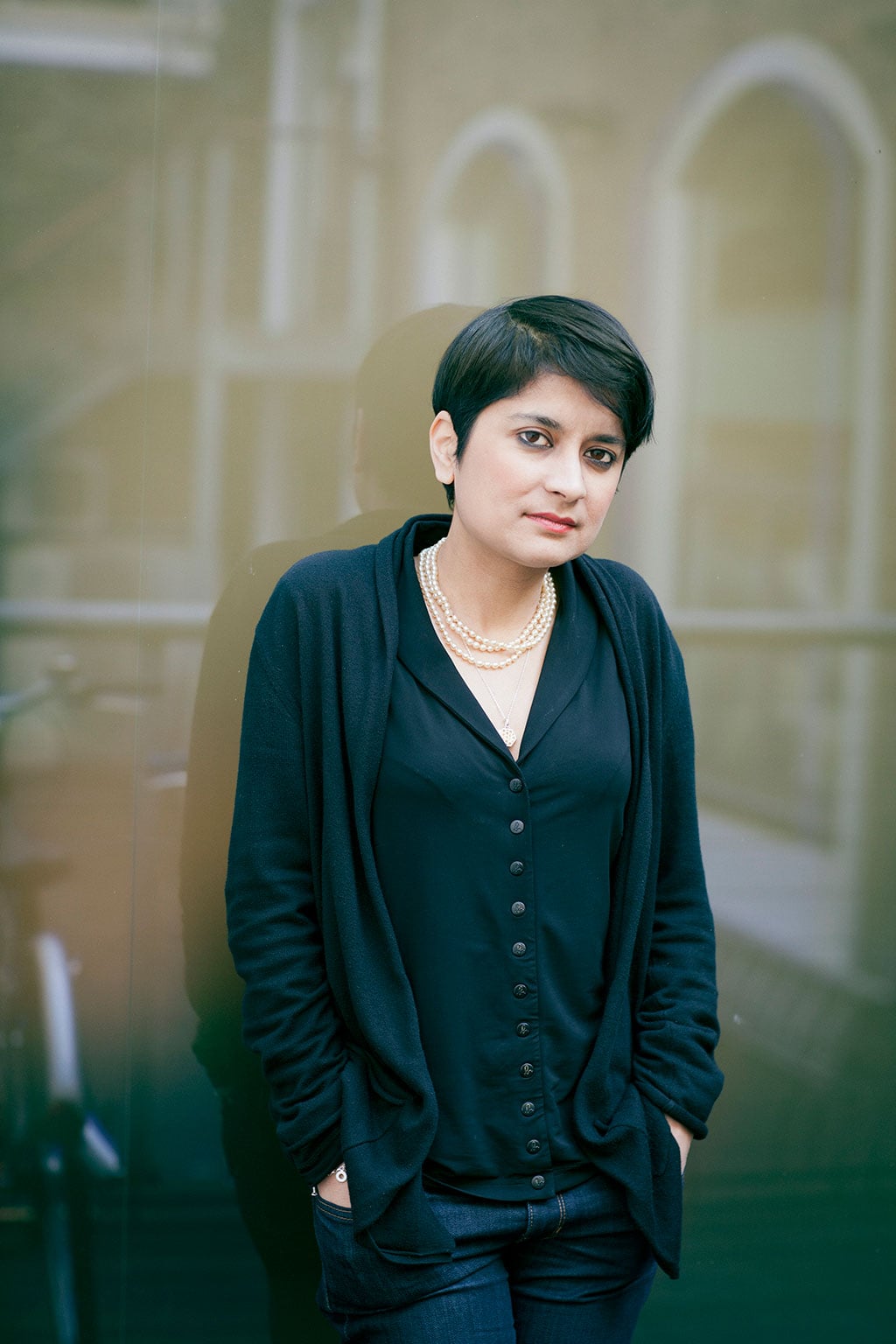 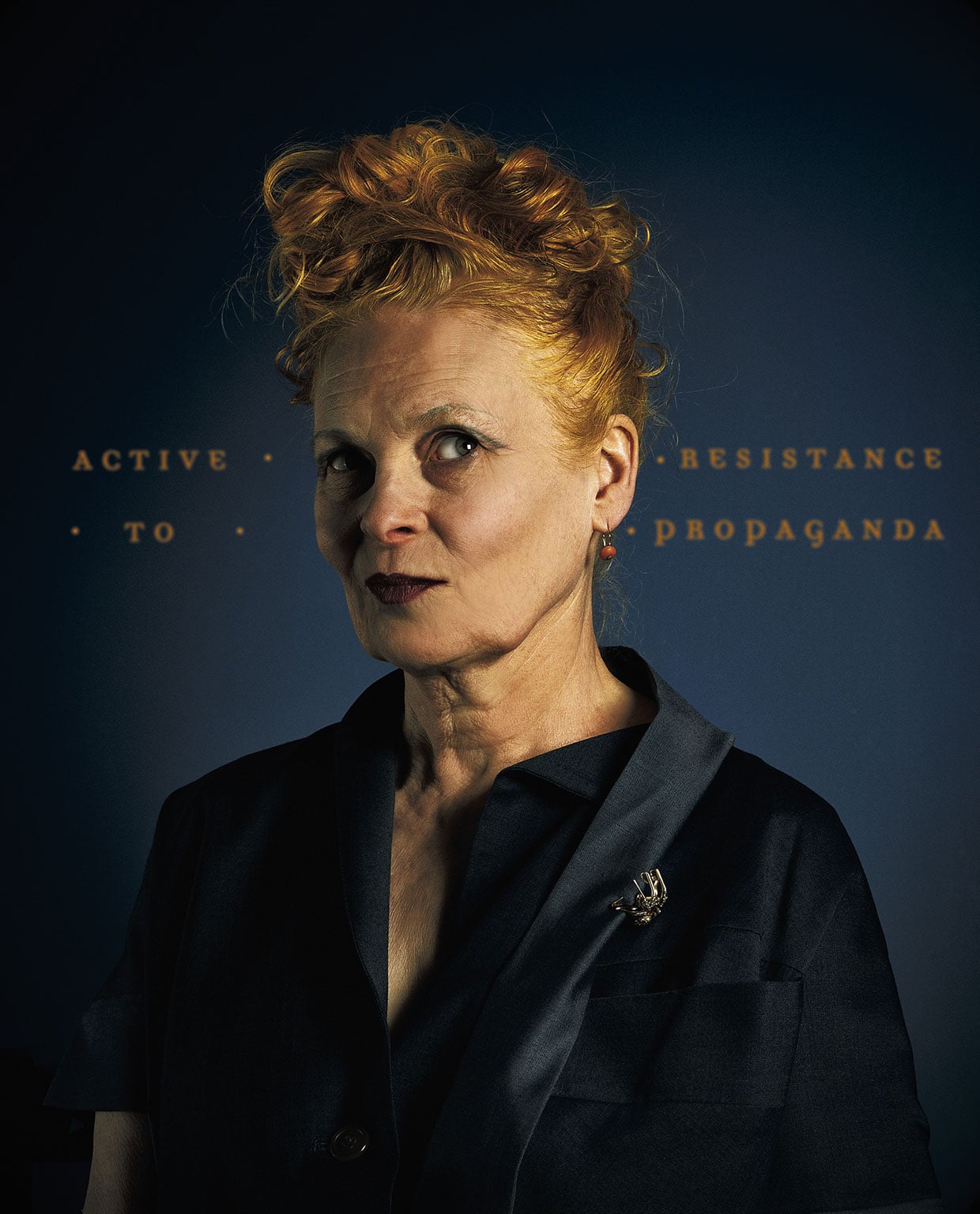 From Naomi Campbell to Pearl Lam, Viviene Westwood to the mayor of Paris, exploring how influential women have used fashion to build reputation and assert authority.

Peering into the wardrobes of the world's power-dressing women, this exhibition –​ devised by award-winning architect Zaha Hadid – explores fashion as a marker of status. Thankfully it isn't all shoulder pads and tailored suits; the diverse choice of subjects showcase wide-ranging sartorial style. Zandra Rhodes' outlandish outfits are counterbalanced by the demure designs favoured by Margaret Thatcher. Meanwhile, extravagantly stylish pieces worn by the likes of Naomi Campbell prove that being ambitious no longer means a dress code that's androgynous.

Although the show encompasses 150 years of women's fashion history, it's the contemporary examples that are likely to draw the most interest. Twenty of today's leading female figures were asked to contribute one of their own outfits for display, and in accompanying interviews they elaborate on their personal style philosophy. Ranging from politicians to princesses, the 20 participants include Liberty director Shami Chakrabarti, Serpetine Galleries' Julia Peyton-Jones, Newsnight presenter Kirsty Wark, the lead vocalist of Skunk Anansie and HSH Charlène of Monaco.

All visitors, except members, must pre-book tickets online for paid exhibitions.

Our permanent collection is free and open daily from 10:00 to 17:45, no pre-booking is needed.

Admission slots can be booked onsite with the help of our Visitor Assistants.

Cashless purchases only. Credit/debit card or mobile payments will be accepted at the shops. However, a £1 coin is needed for the lockers (a token can be purchased by card at our Ground floor shop).

We have a brand new café located on the Ground floor – London Grade Coffee.

The library and restaurant remain closed until further notice.

Our bike parking capacity has been doubled so that more people can cycle to the museum.

Exhibitions and events at Design Museum 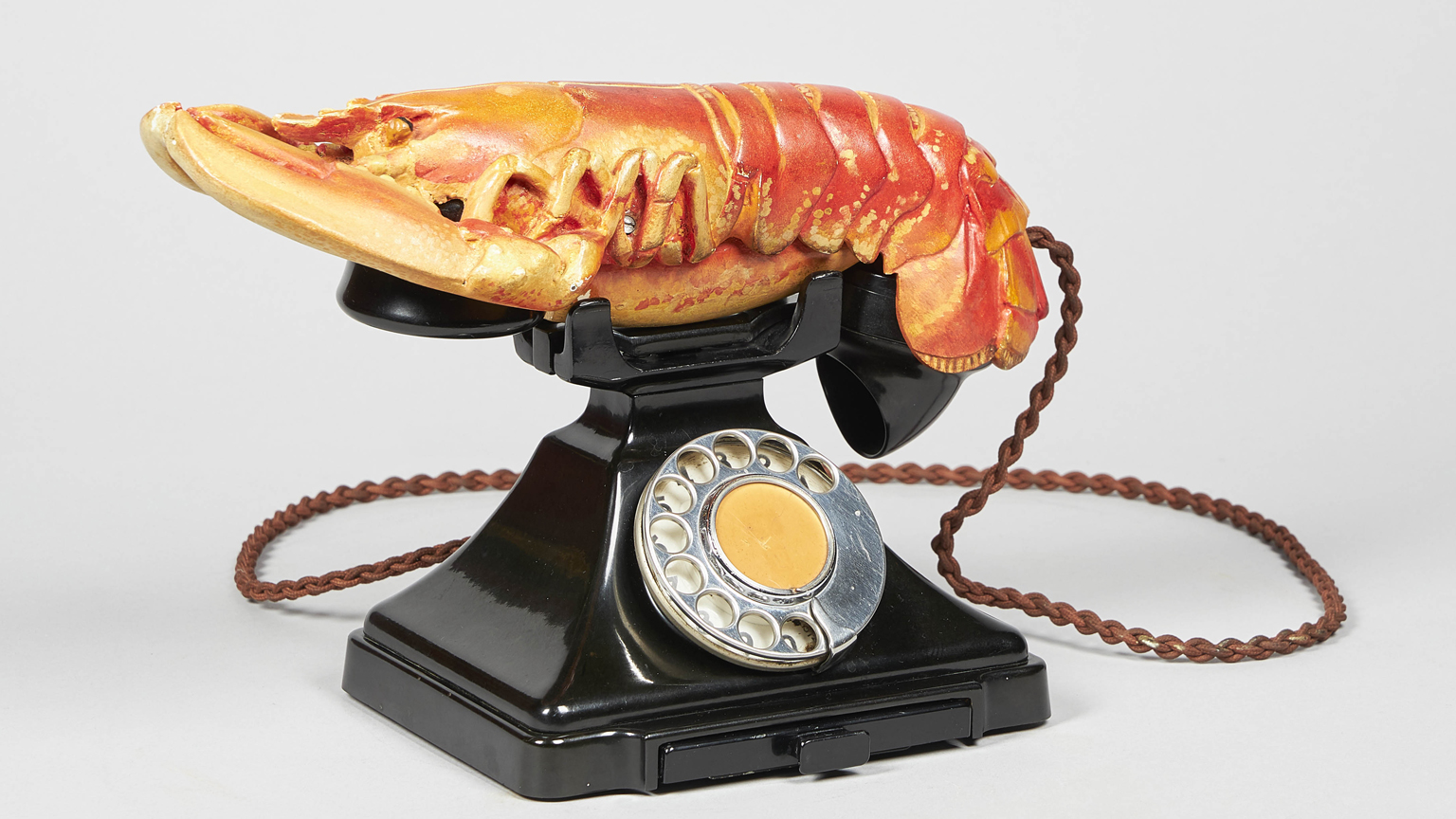 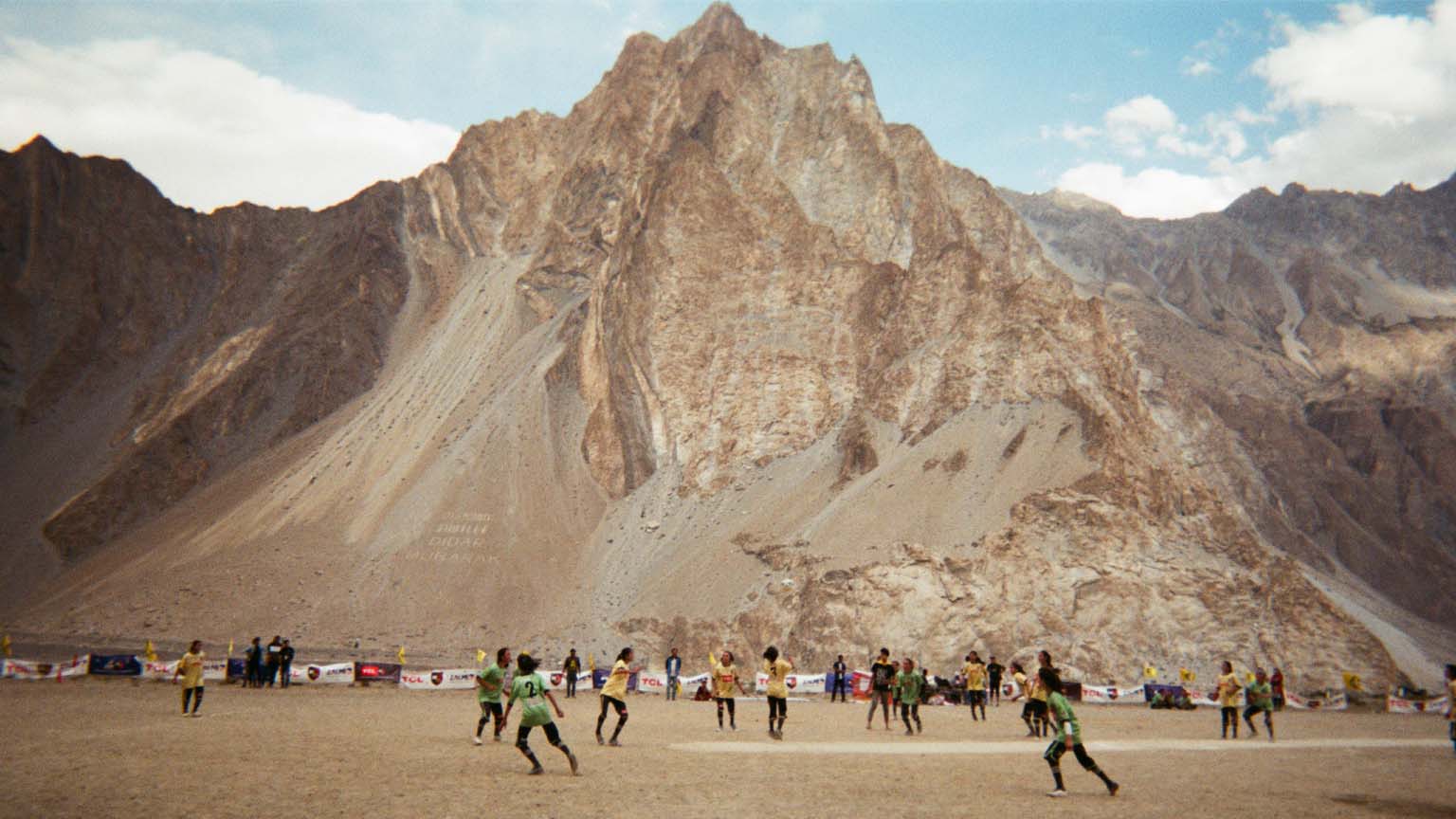 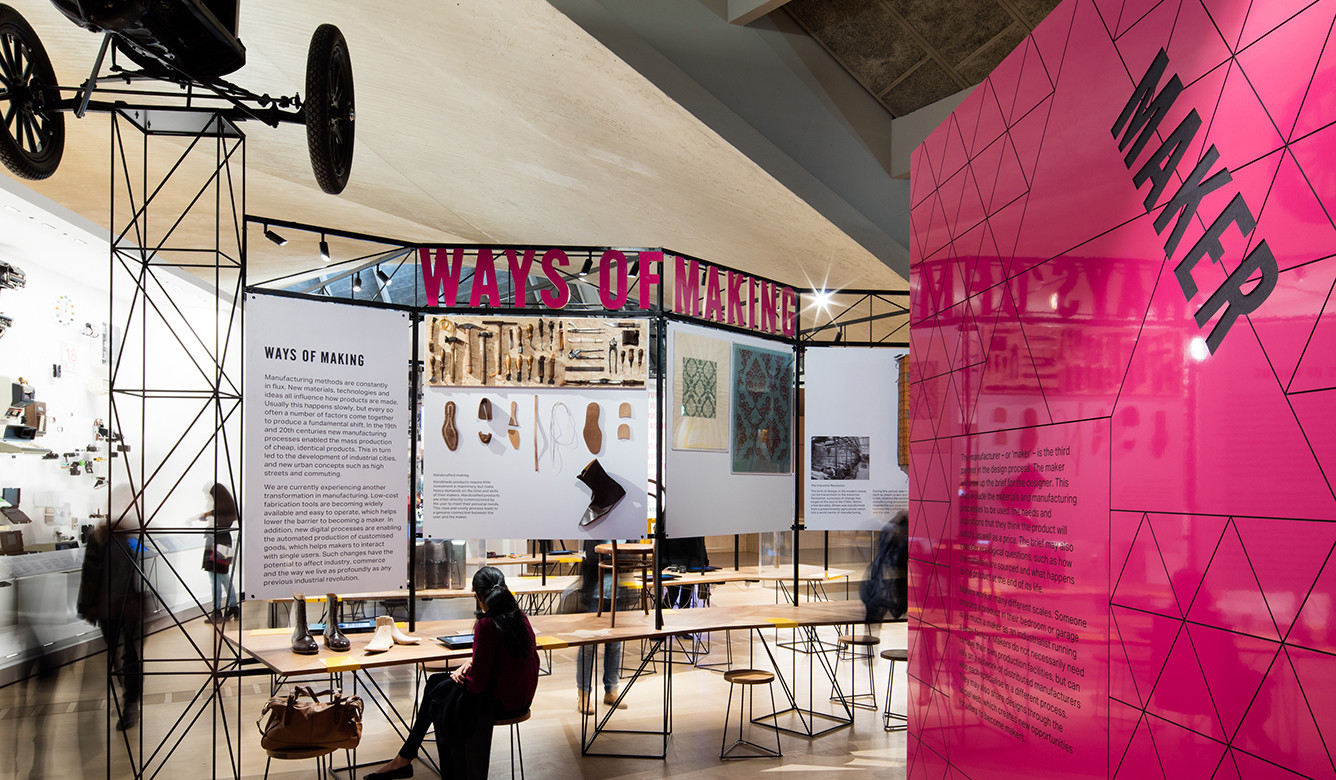