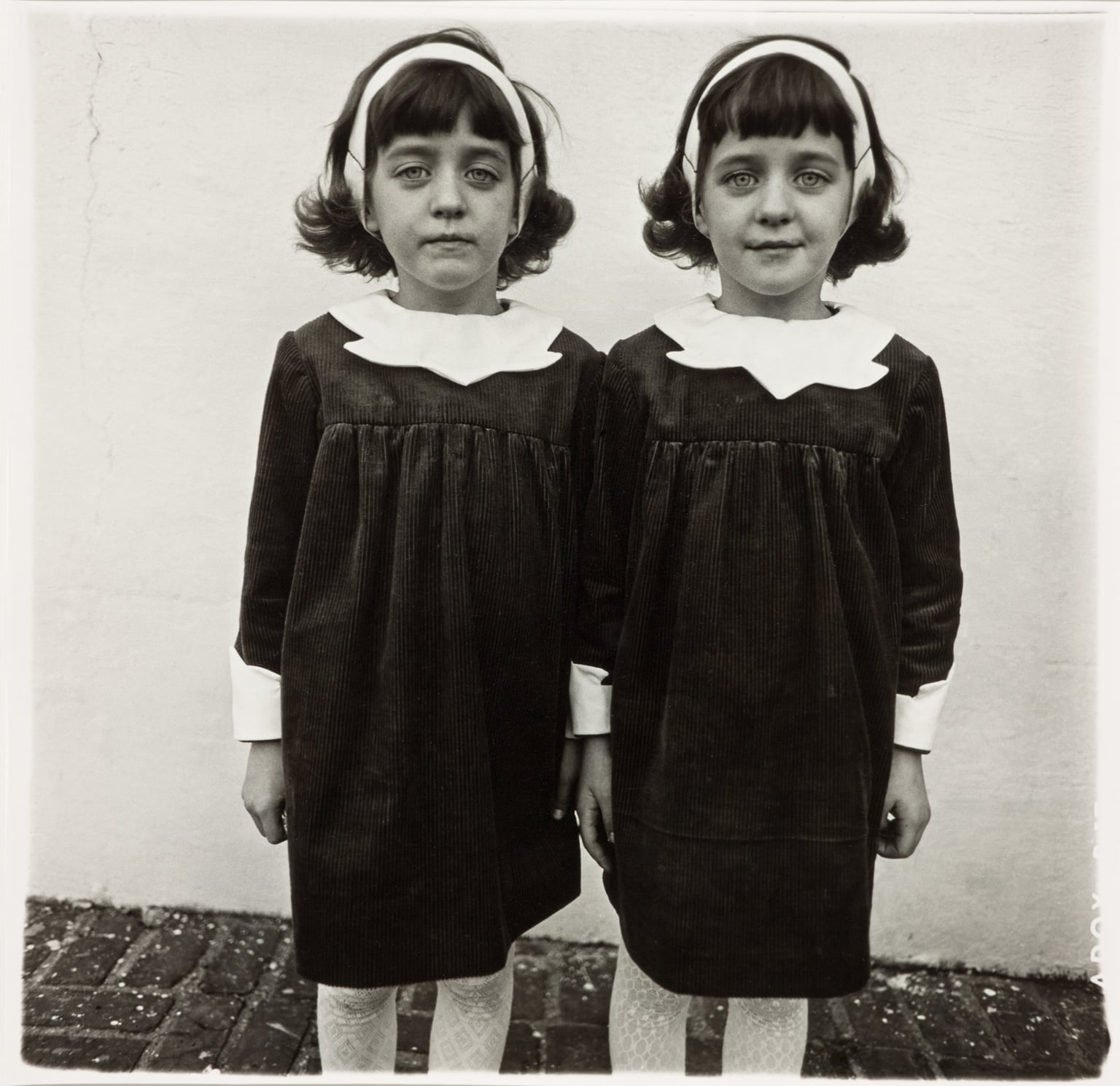 "Like putting a live grenade in the hands of a child" – works by one of the 20th century's greatest photographers.

Diane Arbus is one of the most important photographers of the 20th century, an influential figure whose compellingly honest style of photography paved the way for the work of contemporary photographers and artists. Her square, black-and-white photographs of individuals on the margins of society polarised critics – Arbus herself was afraid of becoming known as 'the photographer of freaks'.

This exhibition includes 20 photographs which reflect the social, political and economic changes that were taking place throughout the United States between the 1950s and 70s.

10% off in shop
Discount available on all standard retail stock. Not applicable to selling exhibitions.
Valid until December 2022 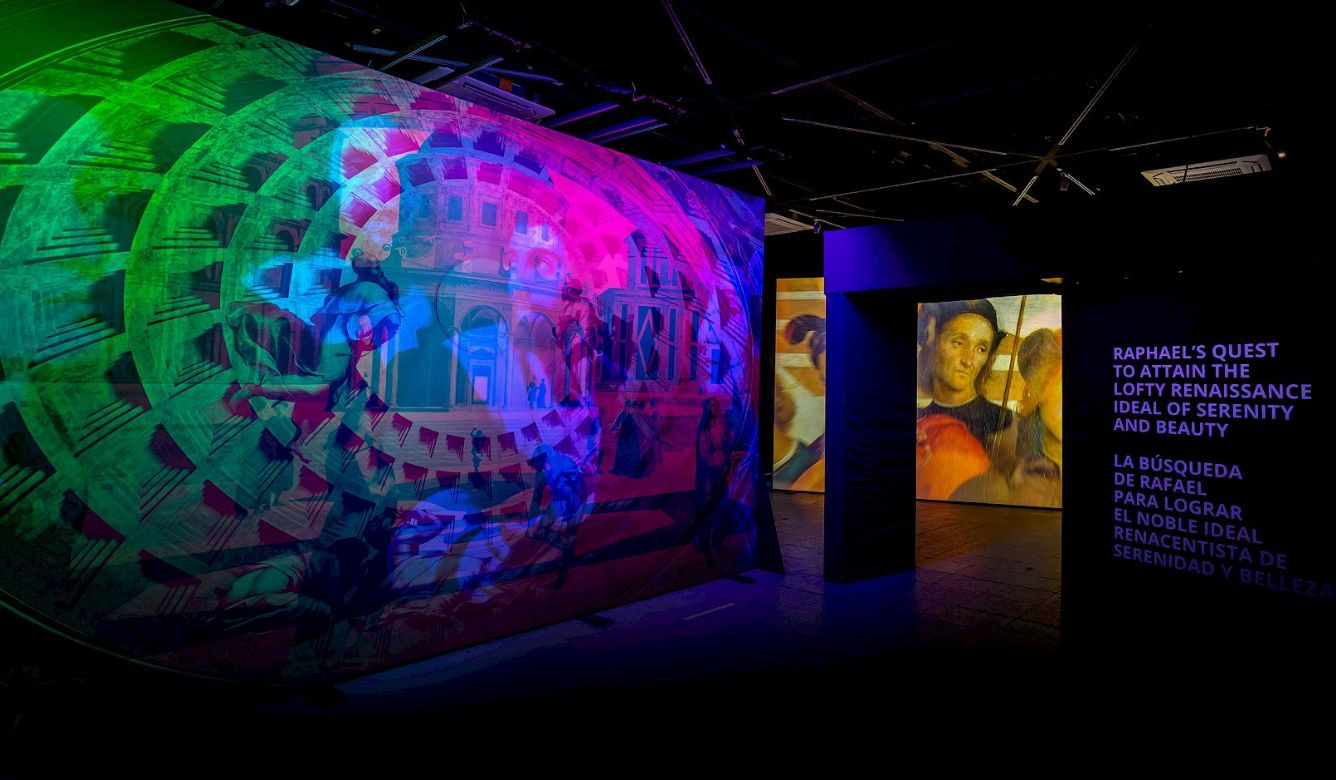