Vivienne Westwood: Cut from the Past 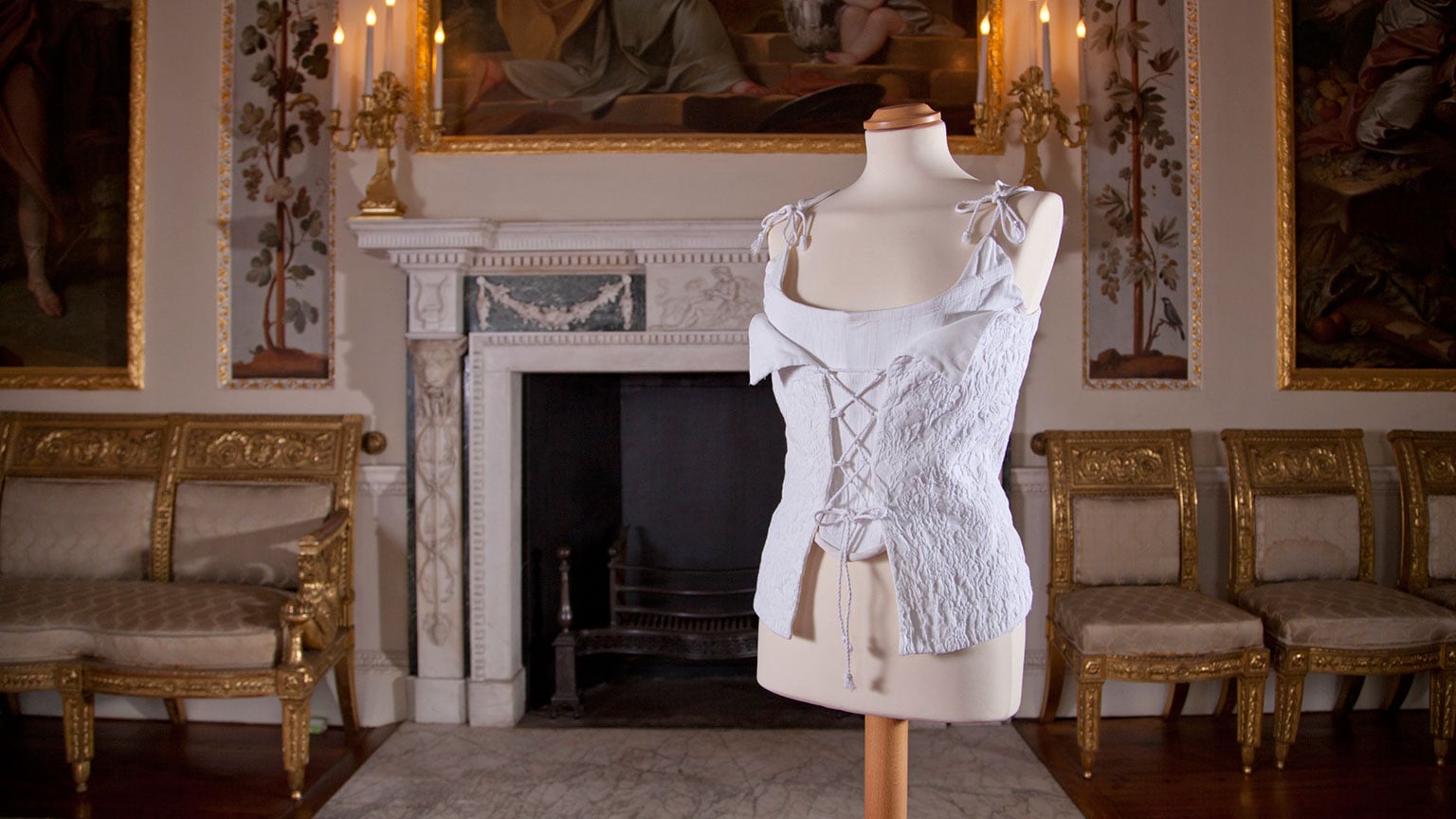 Tracing the influence of 18th century art and design in Westwood's work.

Vivienne Westwood has long-admired the aesthetics of the 18th century, describing the era as 'the high point of art and culture'. In the 1990s she found fame with a series of designs that combined traditional cloth-cutting techniques of the 1700s with elements of contemporary alternative genres.

Here several of Westwood's 18th-century-inspired pieces are displayed within the apt setting of Danson House: a restored Georgian villa originally designed by Sir Robert Taylor in c.1766. Drawn from the Cut, Slash and Pull, Mini Crini and Seditionaries collections, they typify the style that has been the key to her success, both critically and commercially.