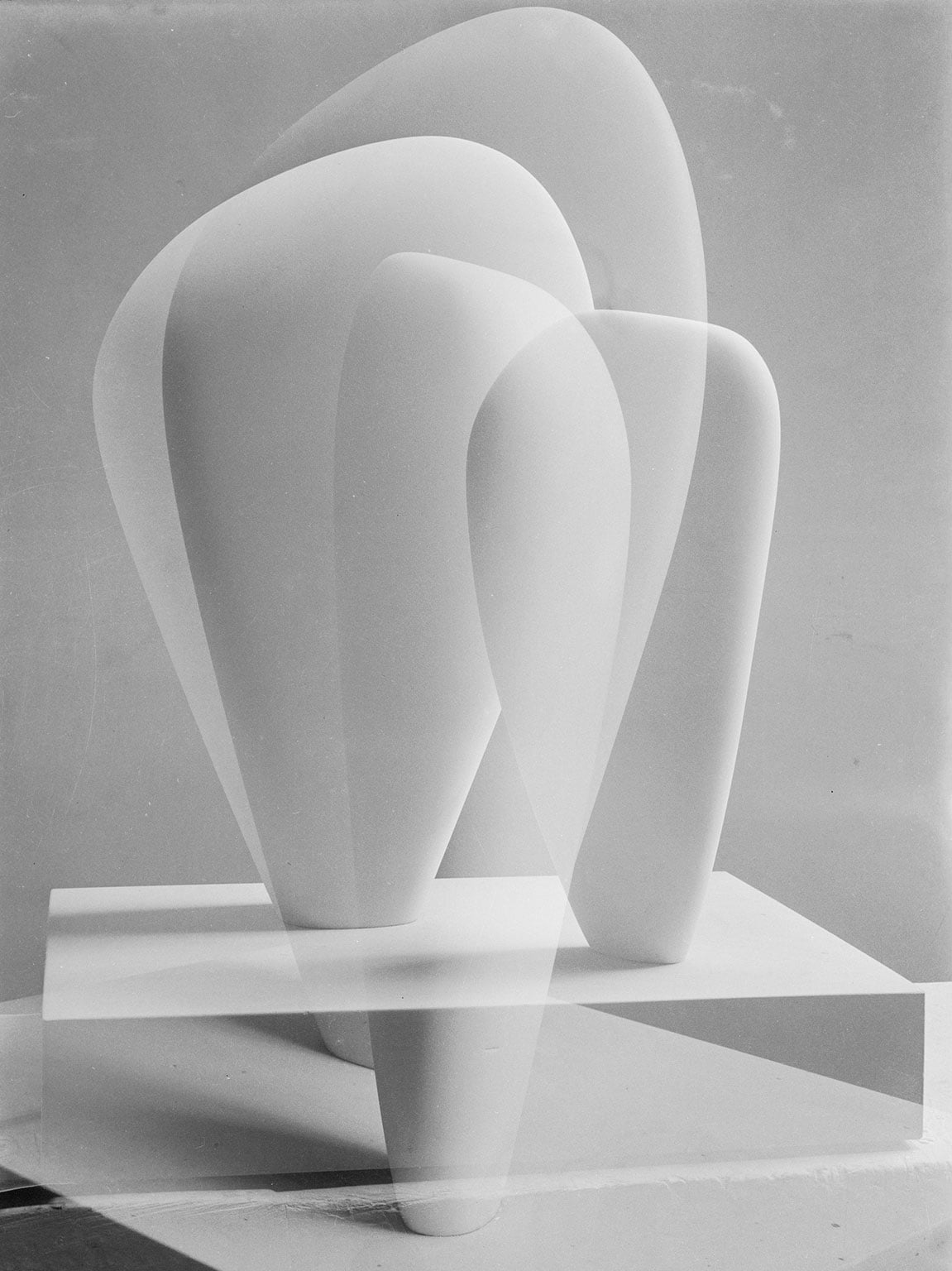 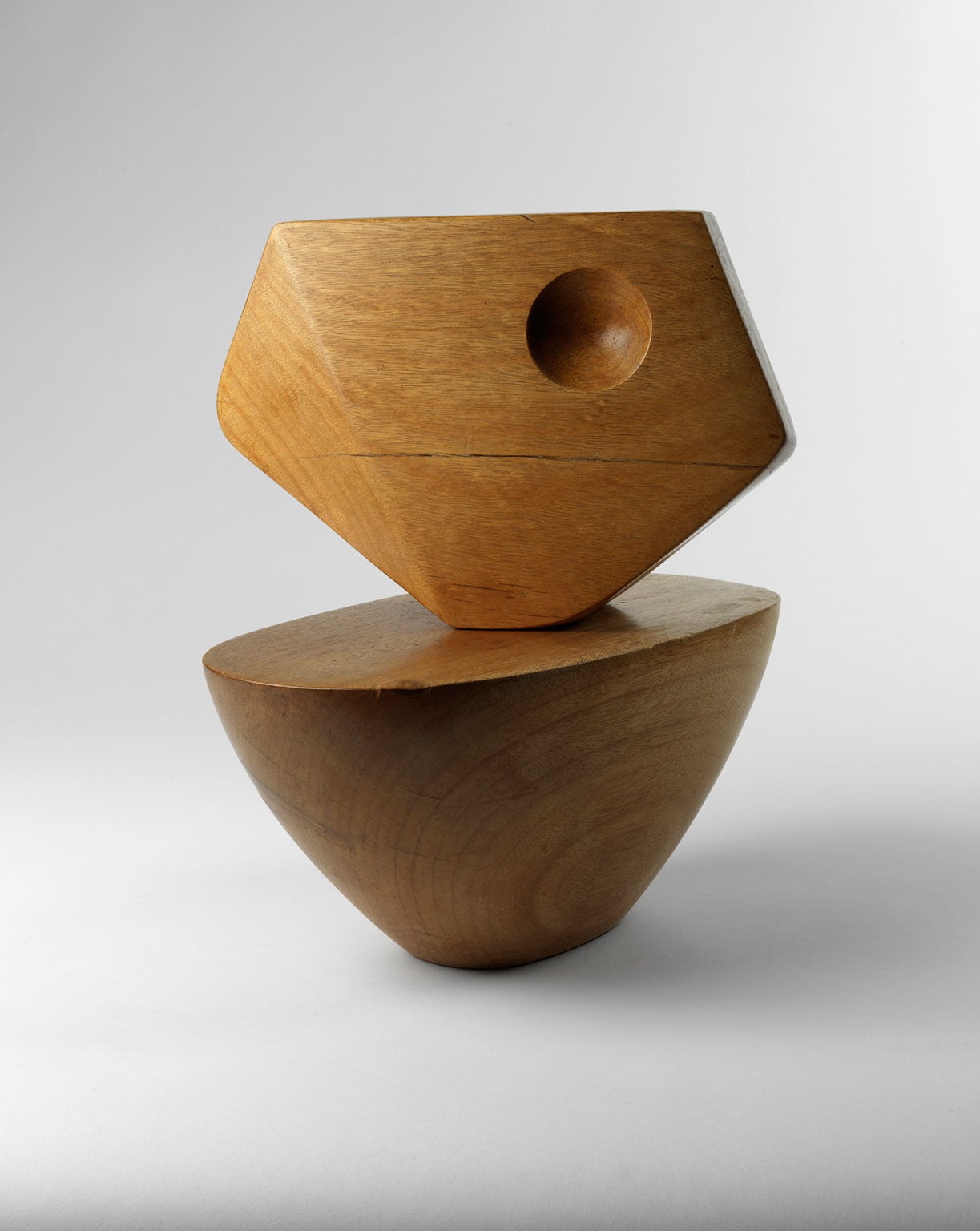 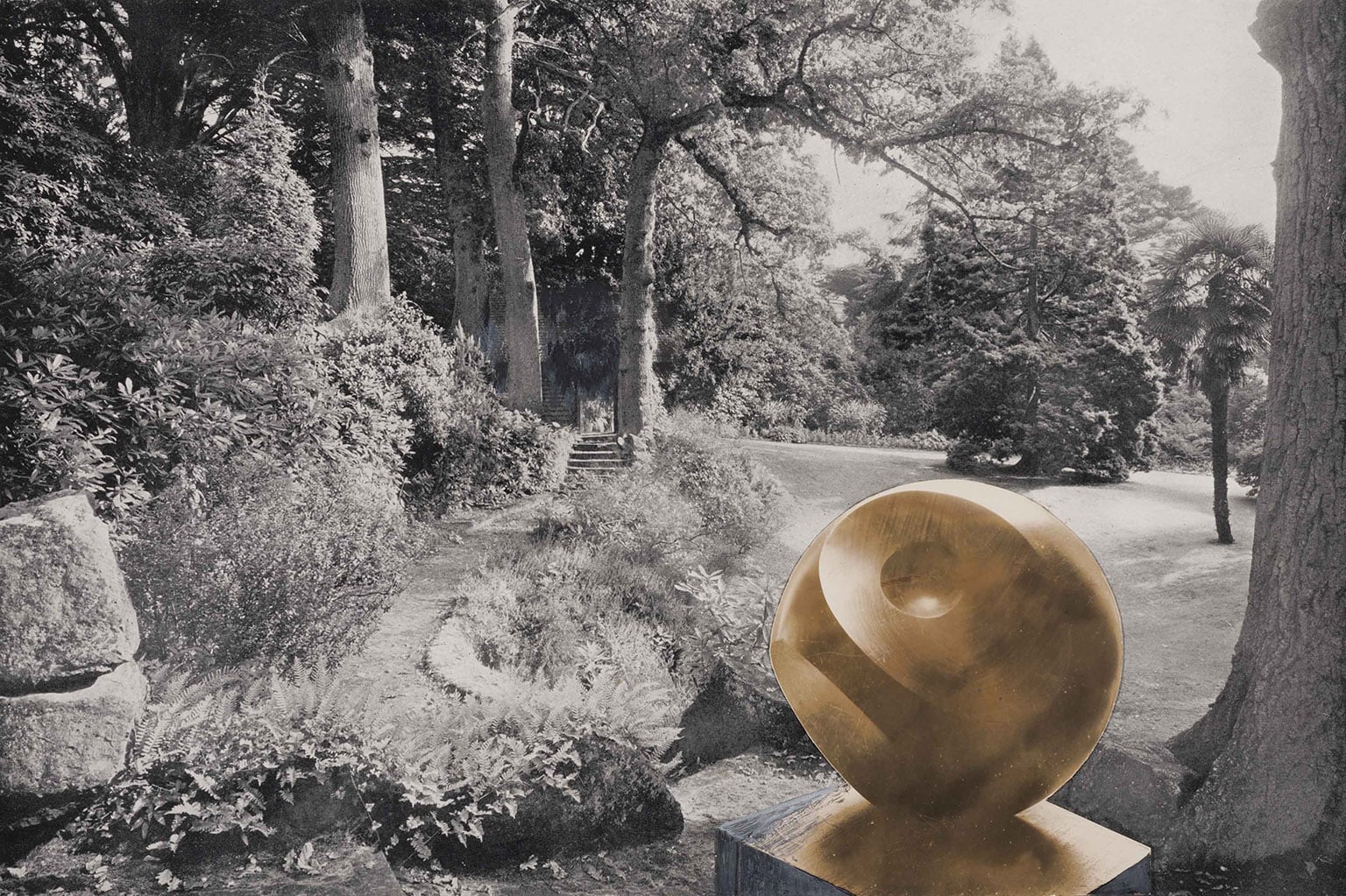 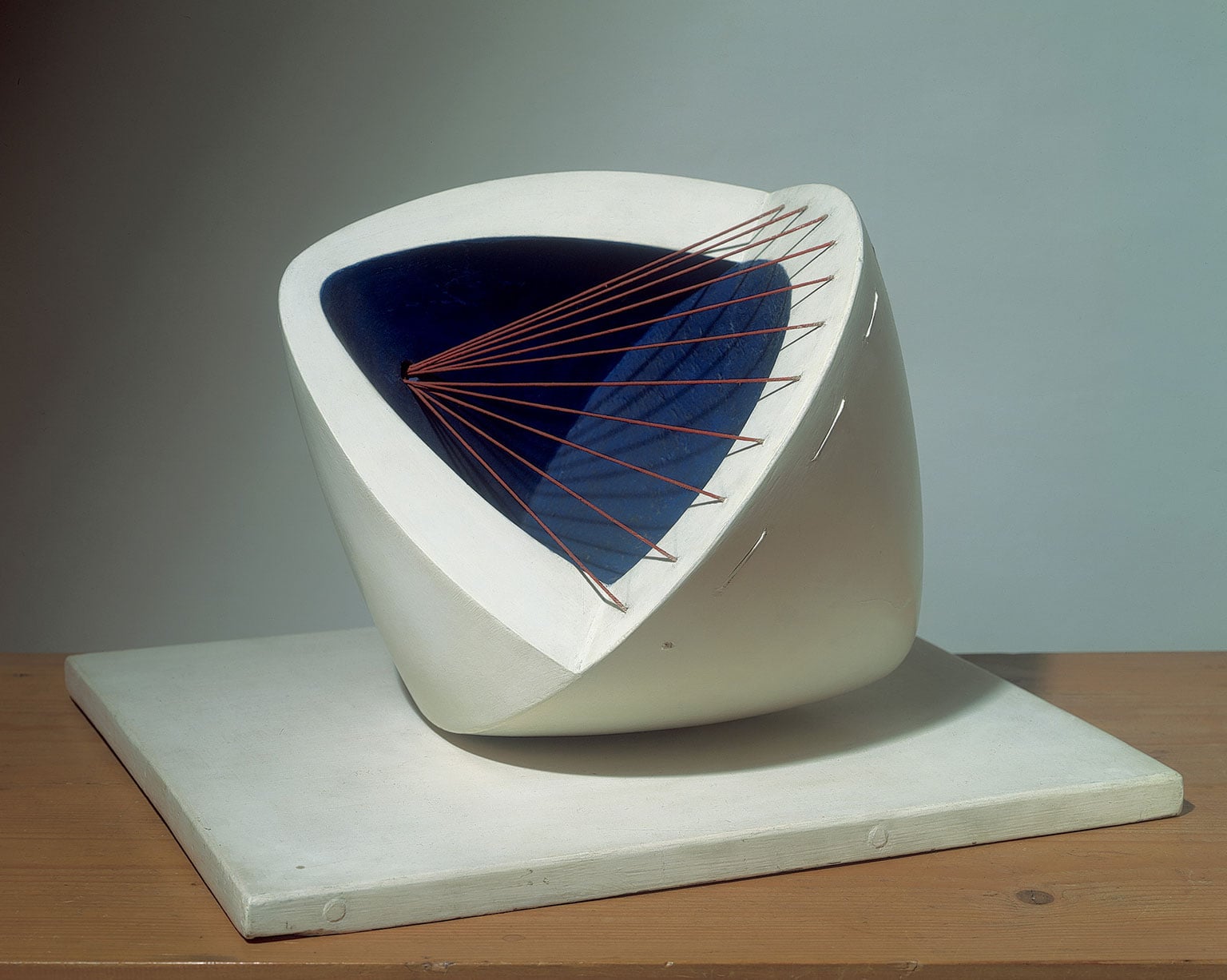 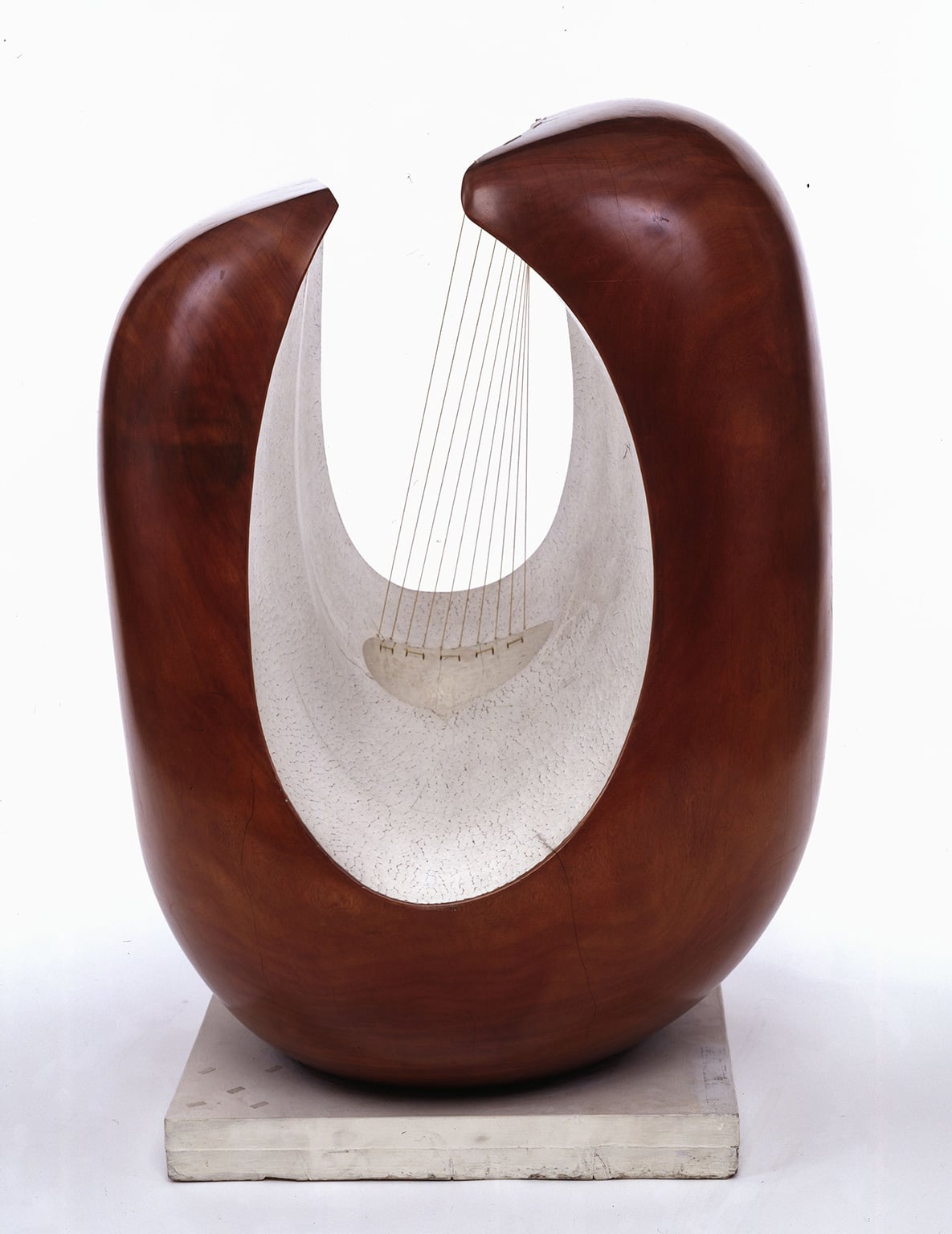 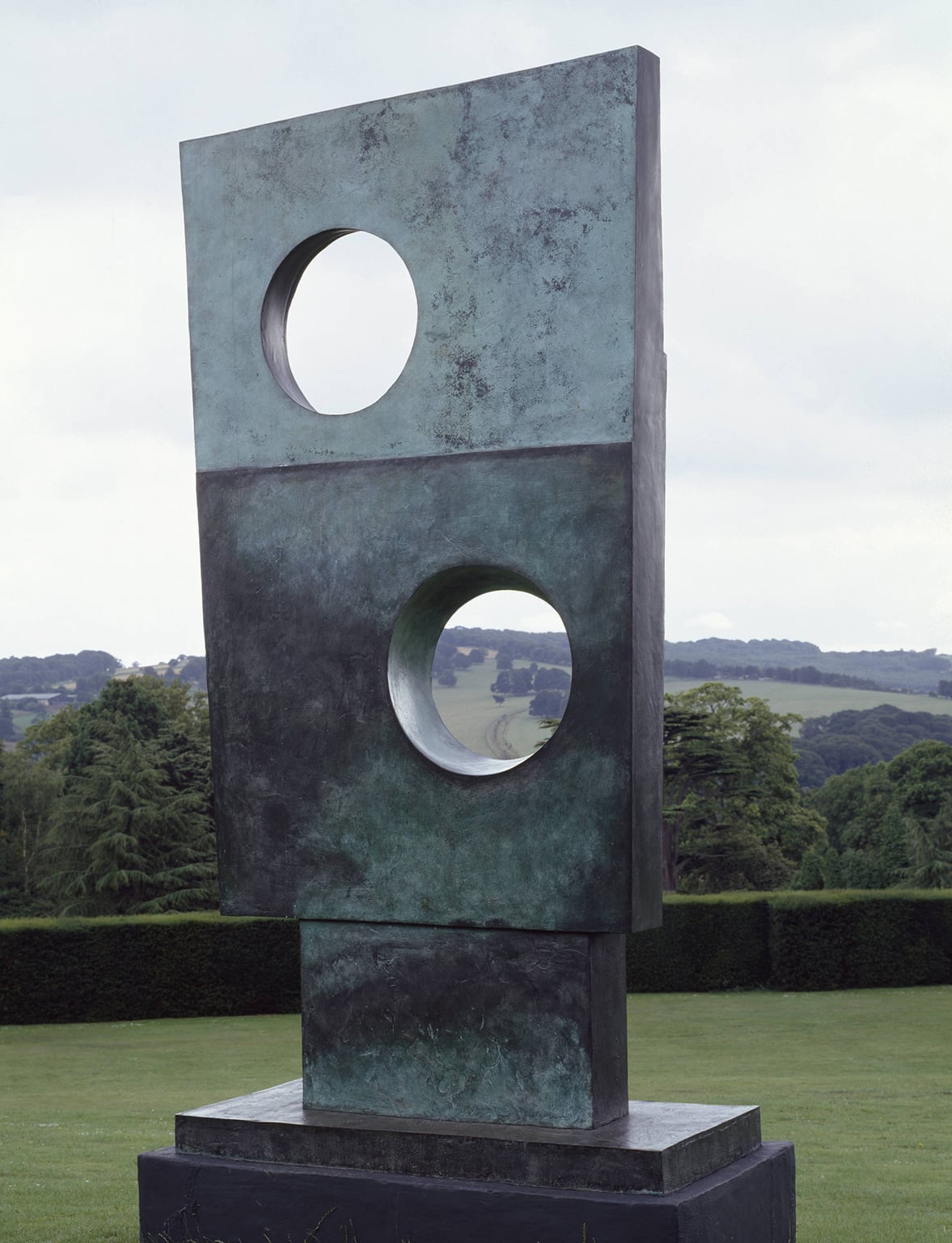 Barbara Hepworth, Photo-collage with Helicoids in Sphere in the garden of Redleaf, Penshurst, 1939,

© The Estate of Dame Barbara Hepworth

Highlighting the incredible five-decade career of this influential modern artist.

Despite her inclusion in the greatest sculpture collections in the world, Barbara Hepworth hasn't always received the recognition she deserves. This sprawling show – the first in a major London gallery in 50 years – hopes to rectify that.

An overarching retrospective, it charts her progress from small carvings to magnificent bronzes, with photographs and film revealing how these works were presented – in the studio, the theatre, the landscape or alongside architecture. Included are many of her most iconic sculptures in wood, stone and metal, as well as lesser-known textiles, drawings and collages. 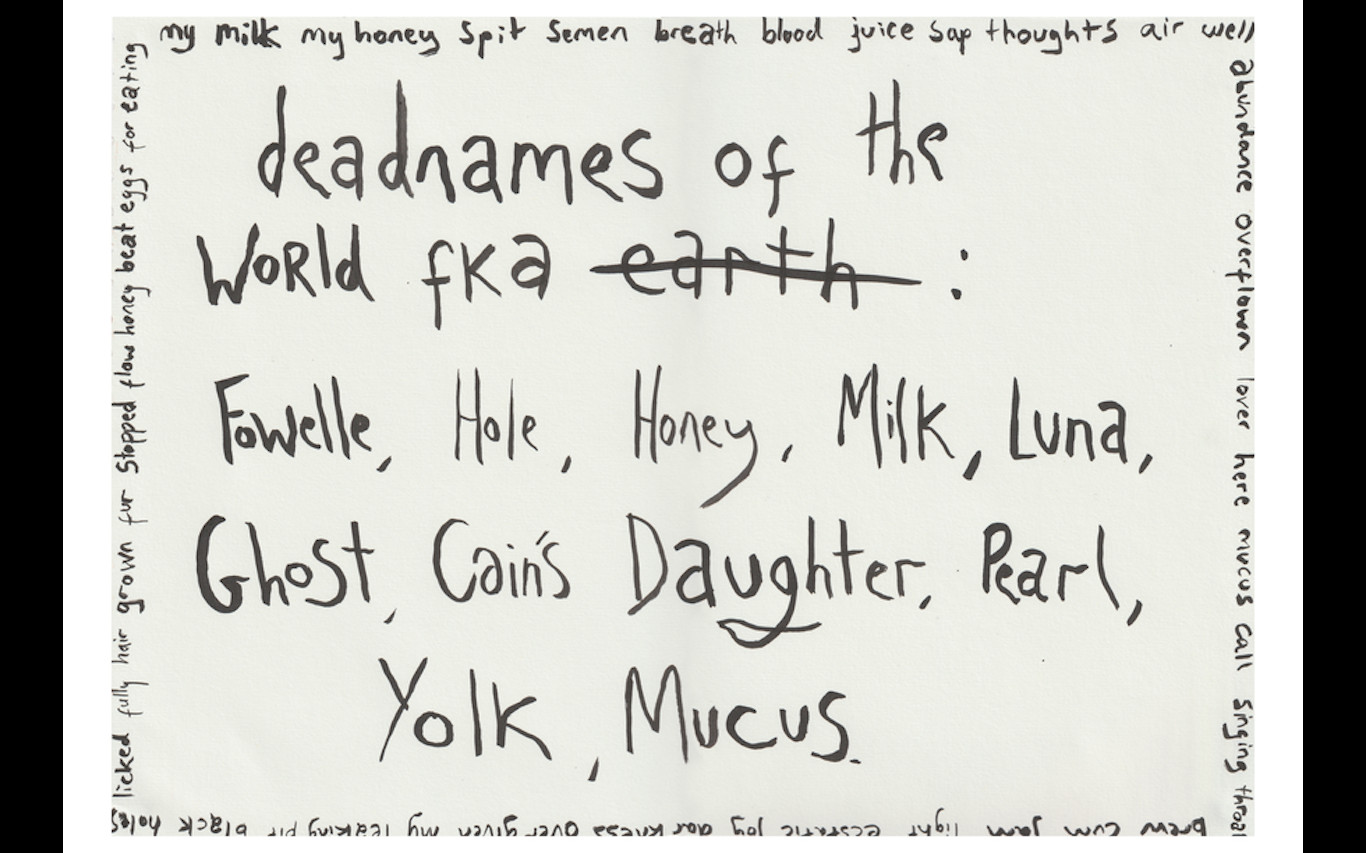