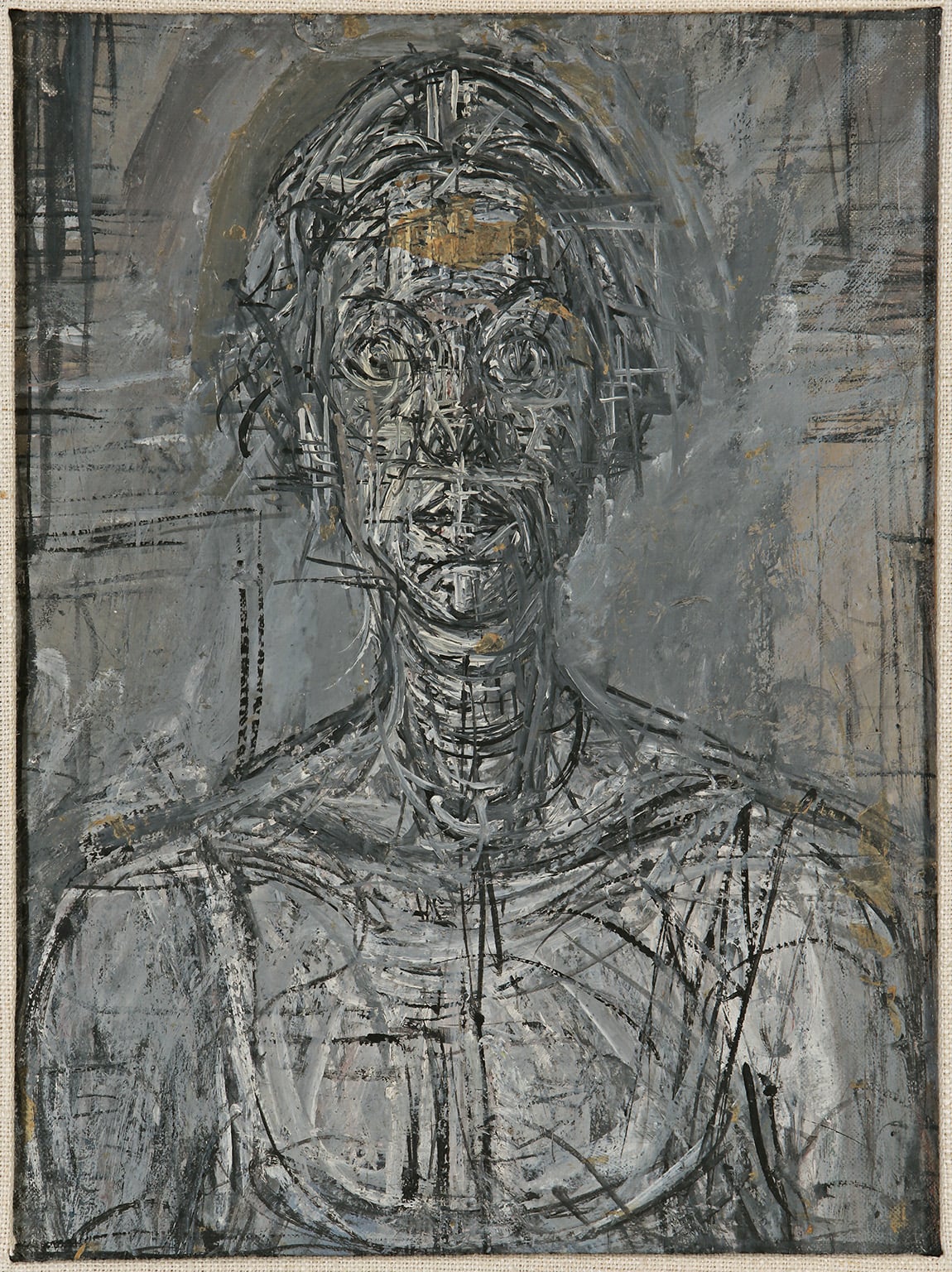 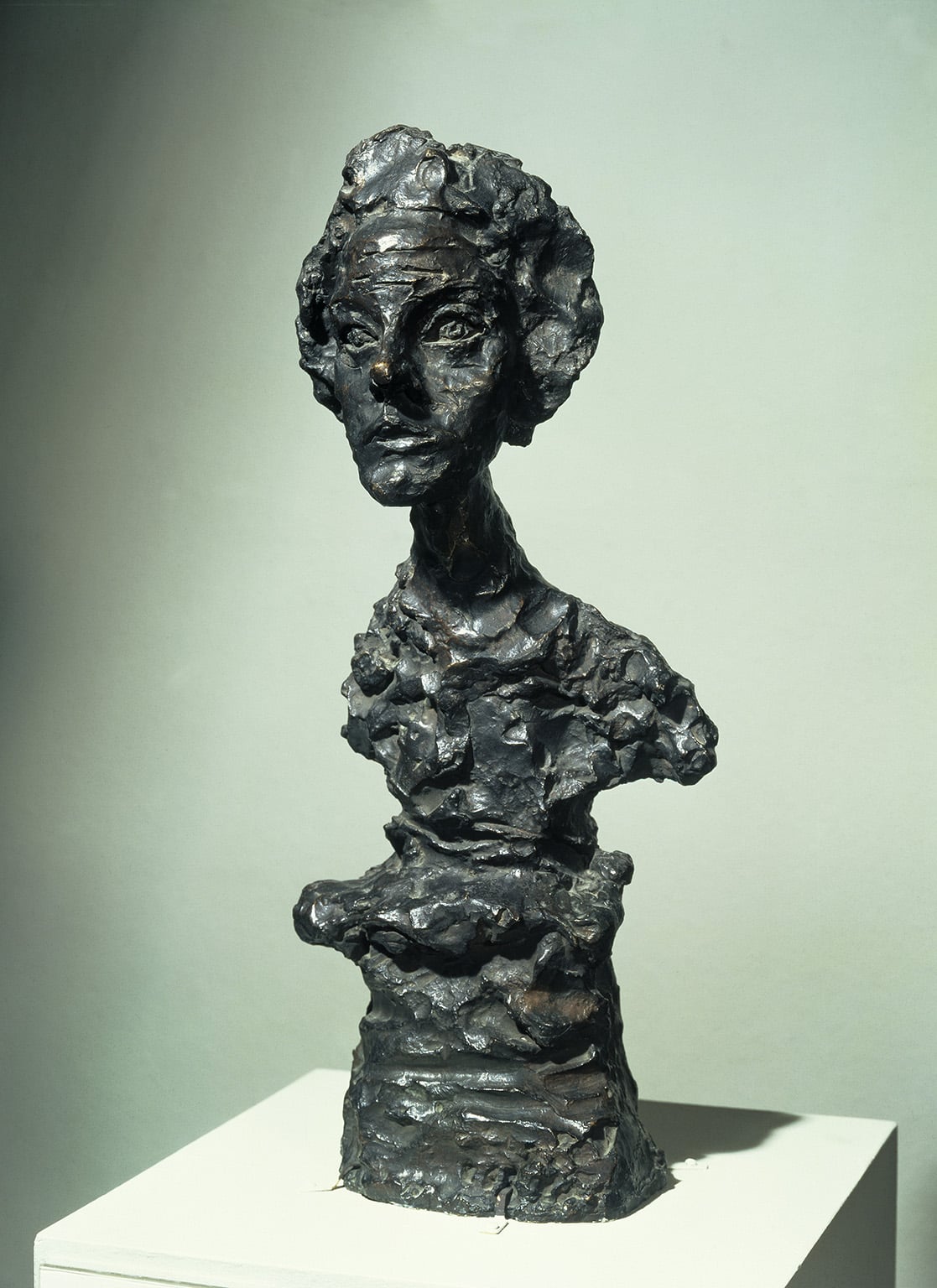 The first exhibition solely dedicated to portraits by the leading modernist sculptor.

This year the Swiss artist Alberto Giacometti broke the record for a sculpture sold at auction when L’Homme au Doigt fetched $141.3 million (£90 million) in New York.

This huge sum signifies his position as one of the world's most highly prized modern sculptors, known for his experimental, exaggerated figures. Giacometti didn't follow any particular school, but worked alongside the likes of Picasso, Miro and Ernst in the 1920s and developed his own distinct style that married modern and surrealist sensibilities.

To mark the 50th anniversary of his death, the National Portrait Gallery presents over 60 paintings, sculptures and drawings produced between 1914 and 1966 that present the artist's preoccupation with portraiture.

The show focuses on his intense relationship with his sitters, such as his wife Annette and Isabel Nichol (who later became Francis Bacon's muse) and include two bronze busts of his brother Diego, created decades apart. Their aesthetic contrast demonstrate his development through post-impressionist, cubist and expressionist influences during this period.