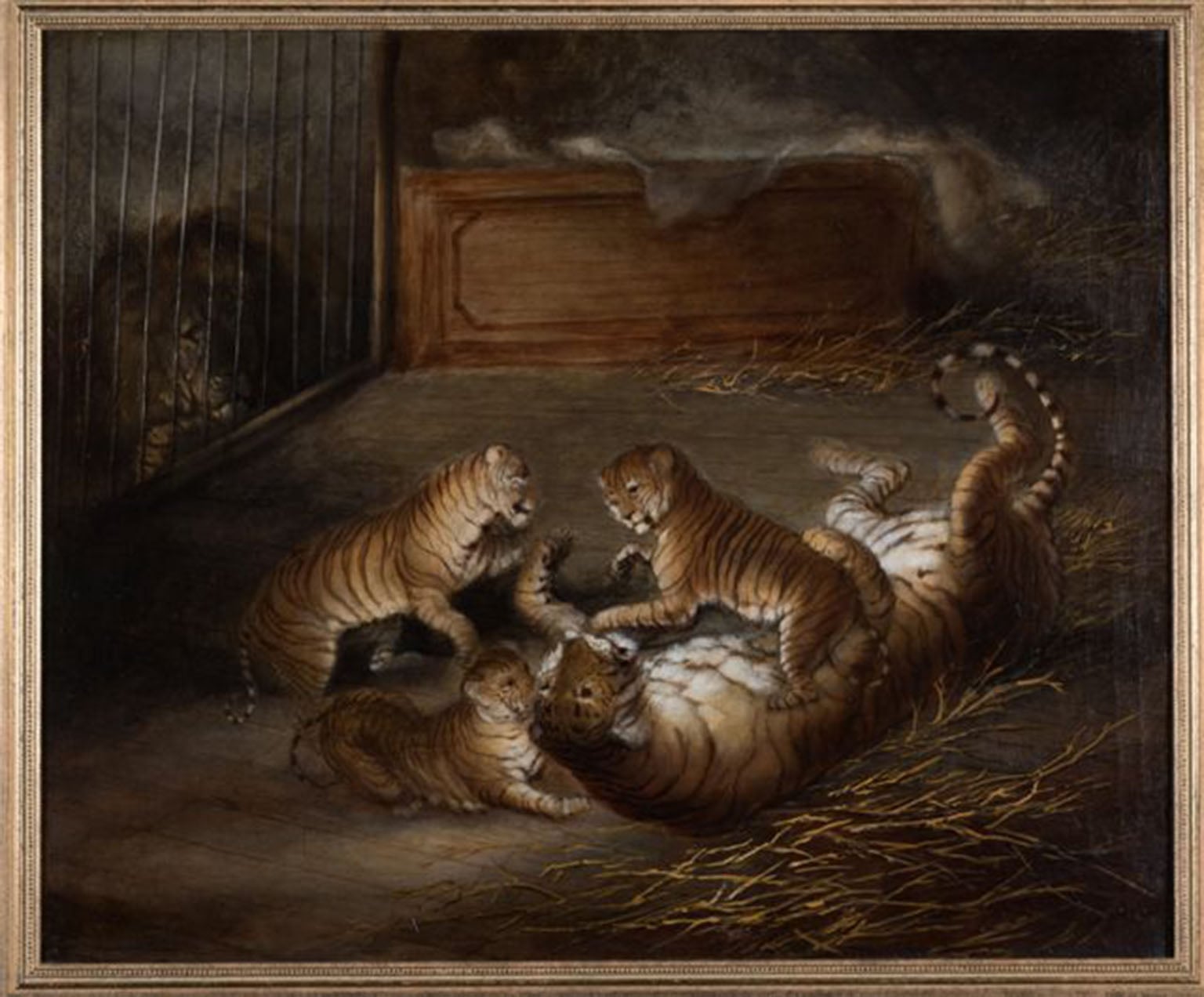 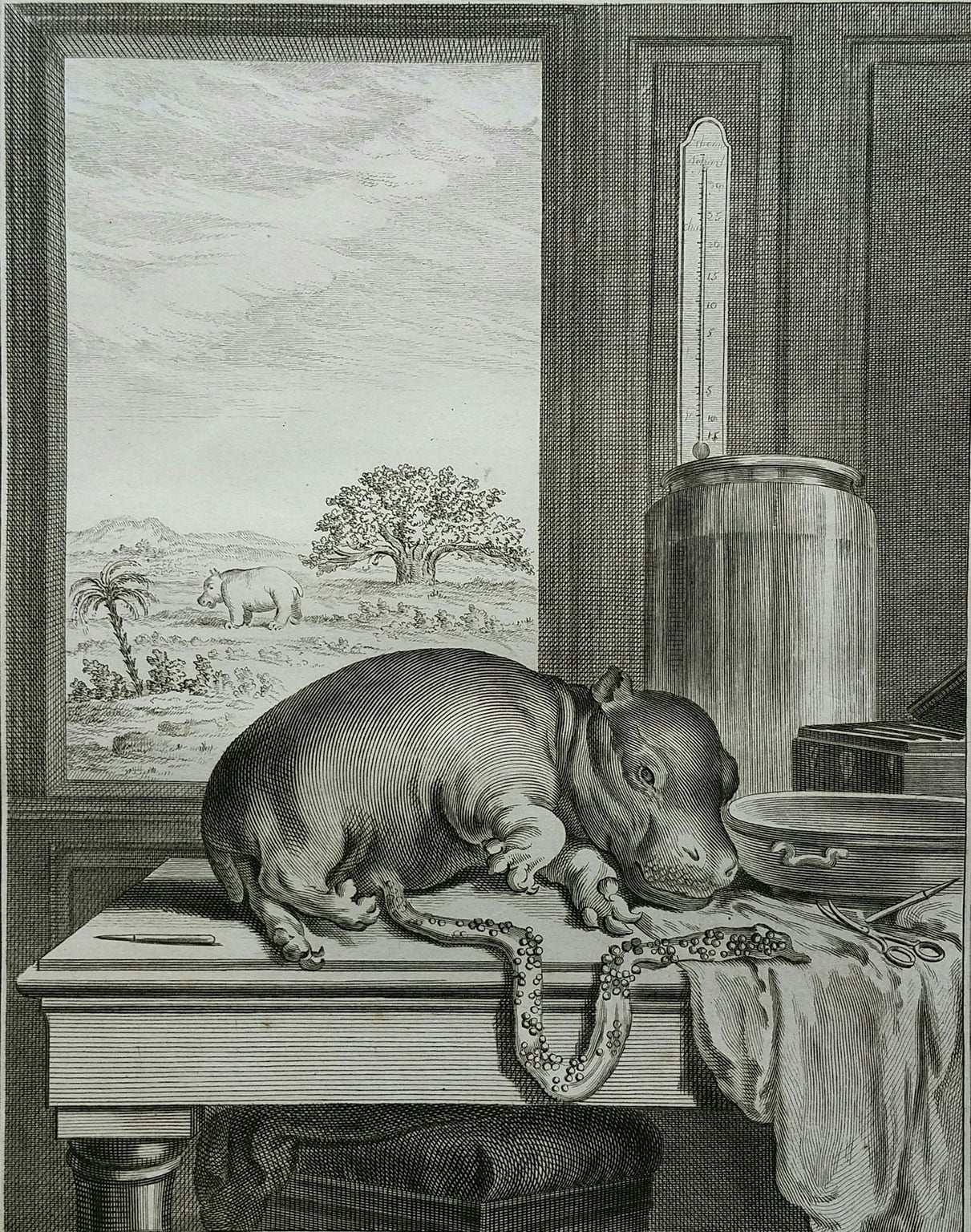 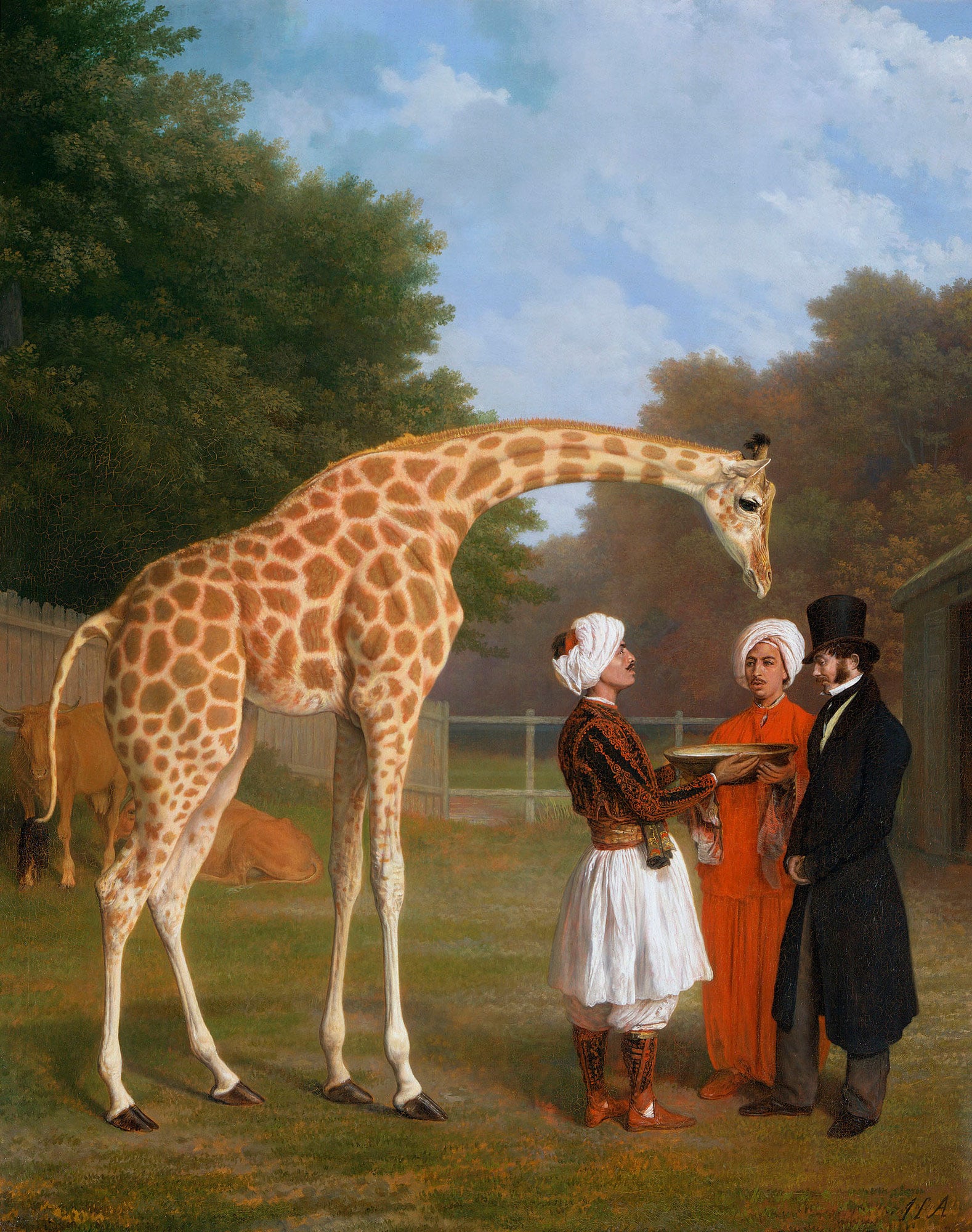 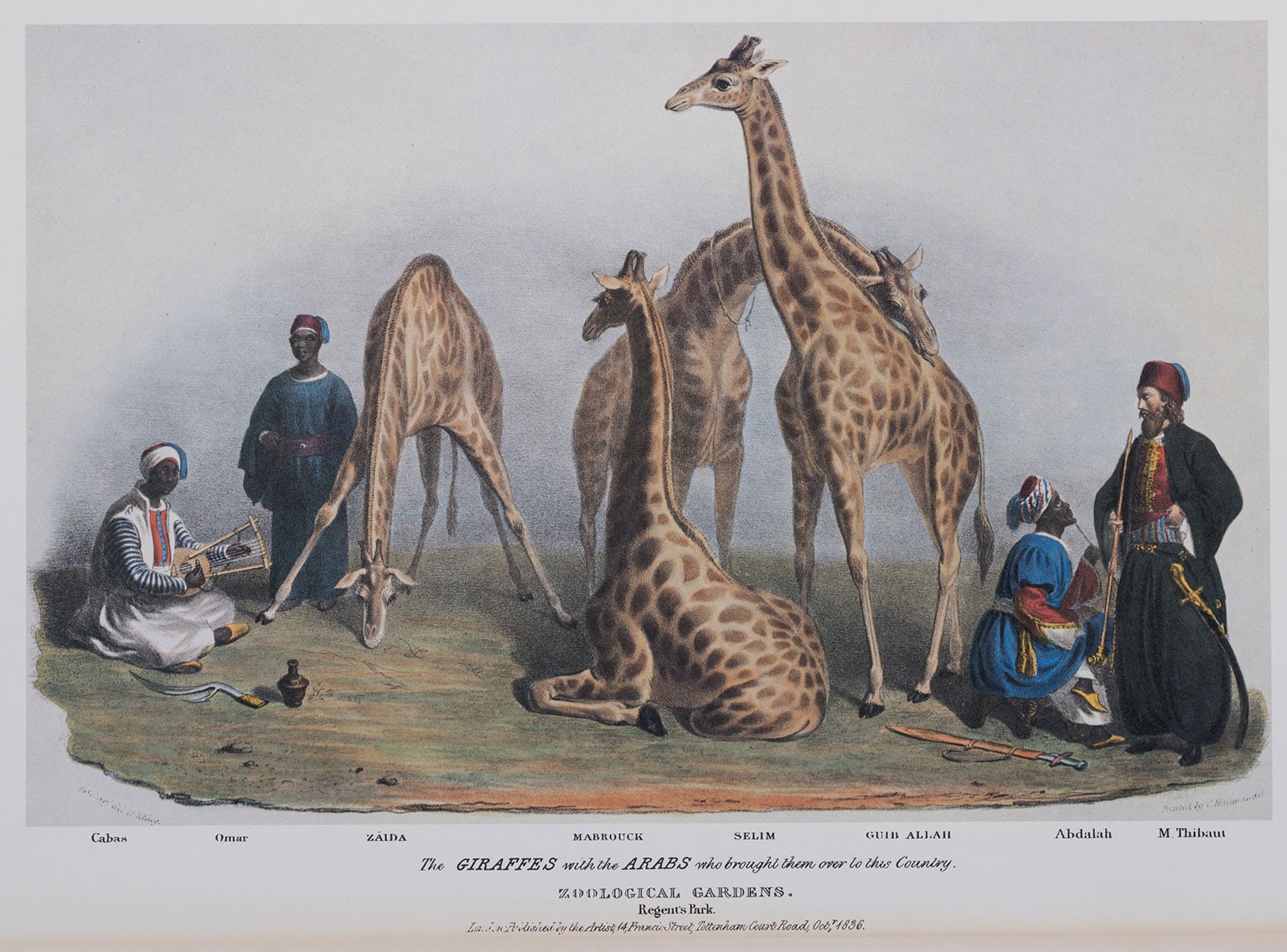 George Scharf, The Giraffes in the Zoological Gardens, Regent's Park, 1836,

Exploring the incredible history of Georgian zoos and menageries through works of art in the Royal Collection.

The first giraffe ever to arrive in Britain was a diplomatic gift from Memhit Ai, Pasha of Egypt, to George IV. At only 18 months old she stood ten and a half feet high, but never grew more than a few inches following two cold, wet years in the king’s private zoo. The climate, in addition to injuries sustained from her journey across the continent during which she was lashed to a camel’s back, resulted in her untimely death. King George was so distraught that he had his favourite pet stuffed, thus starting a national craze for sentimental taxidermy.

The Royal Pavilion tells this story, along with that of ensuing travelling menageries in Britain, through satirical prints and sculptural pieces, as well as a never-before-displayed painting of liger cubs (offspring of a lion and a tigress) bred at the royal zoo in 1824.

Advance booking online is no longer essential and tickets will be available to buy on the door.

The shop is open but the Tearoom will remain closed for the time being. 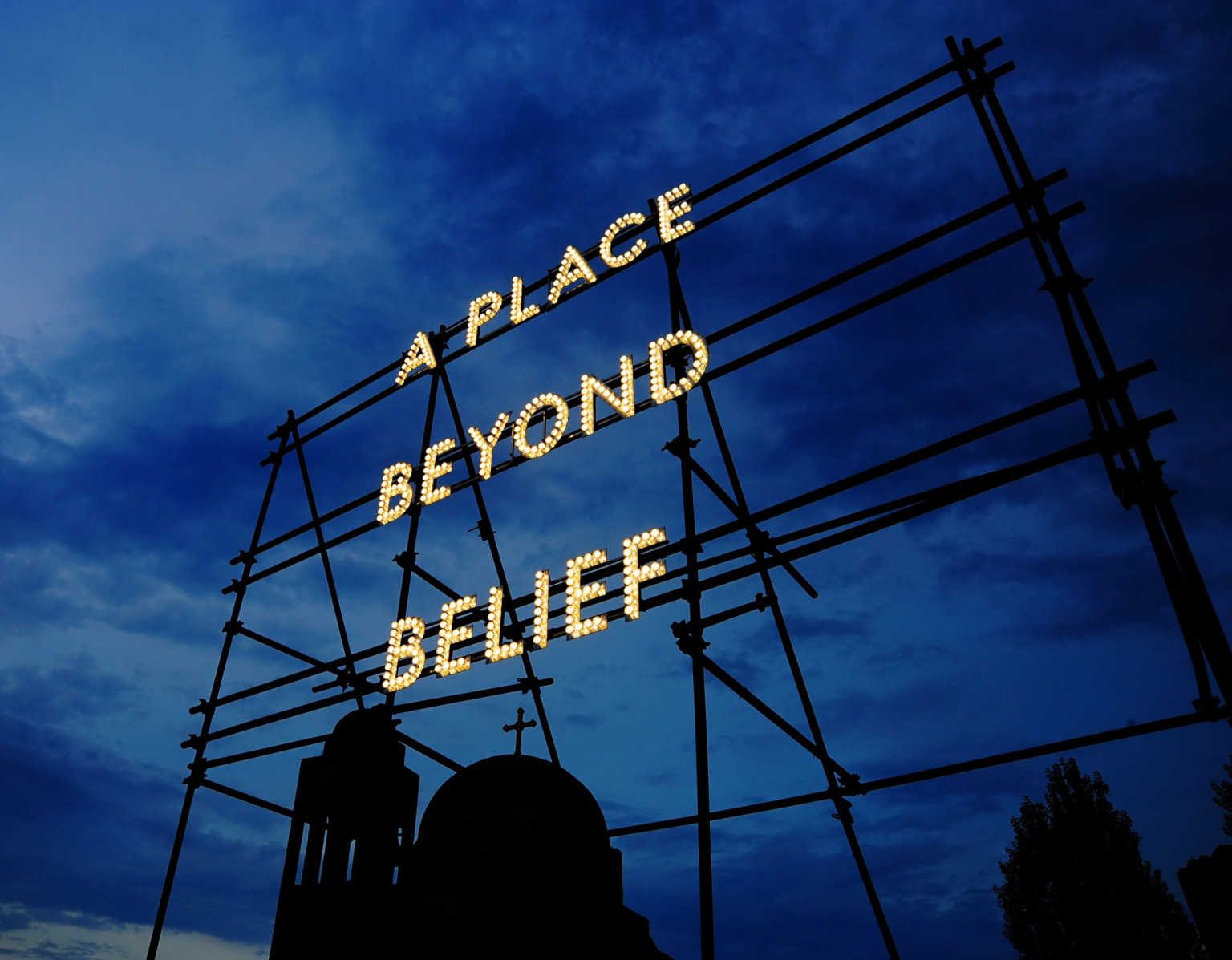 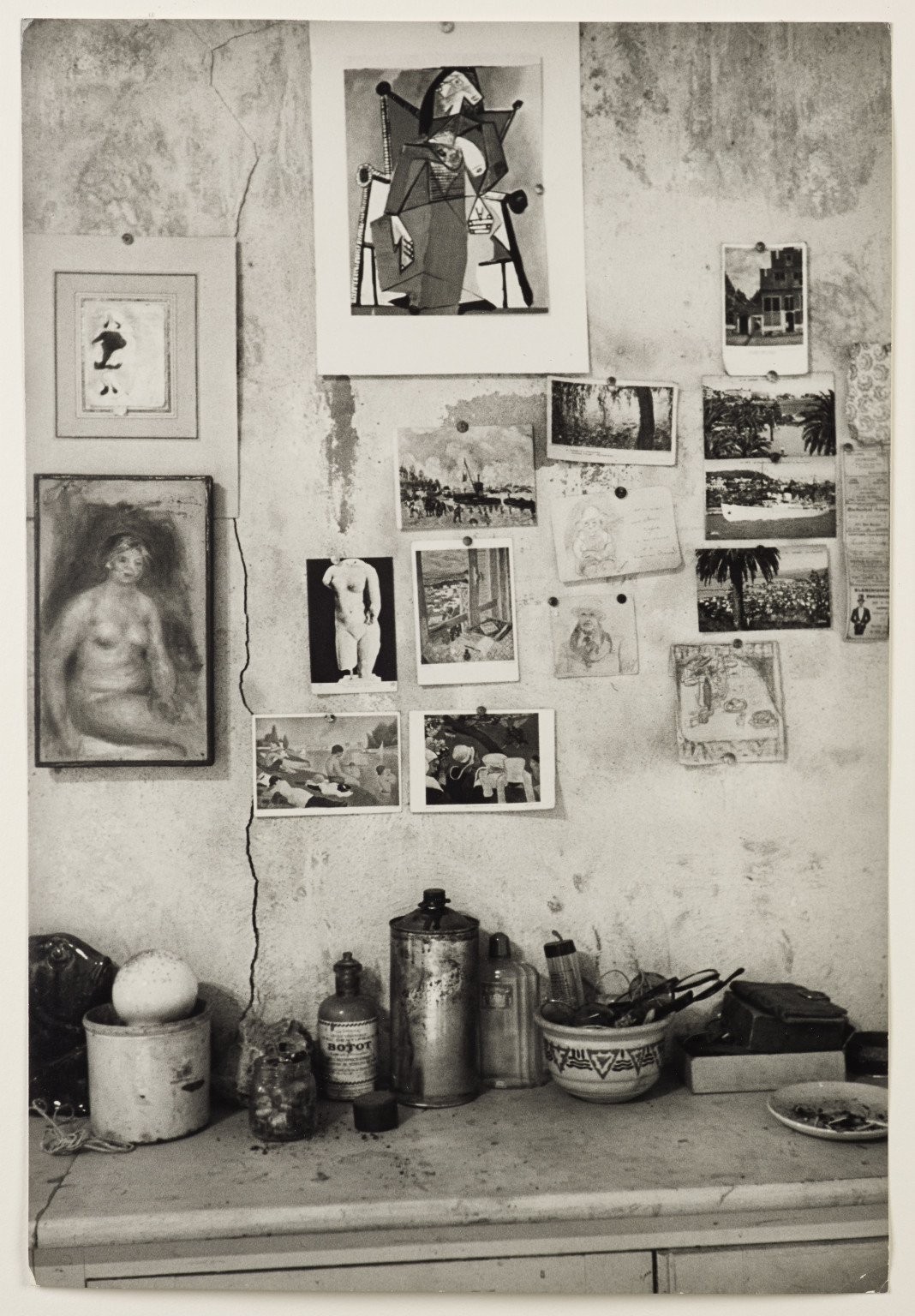 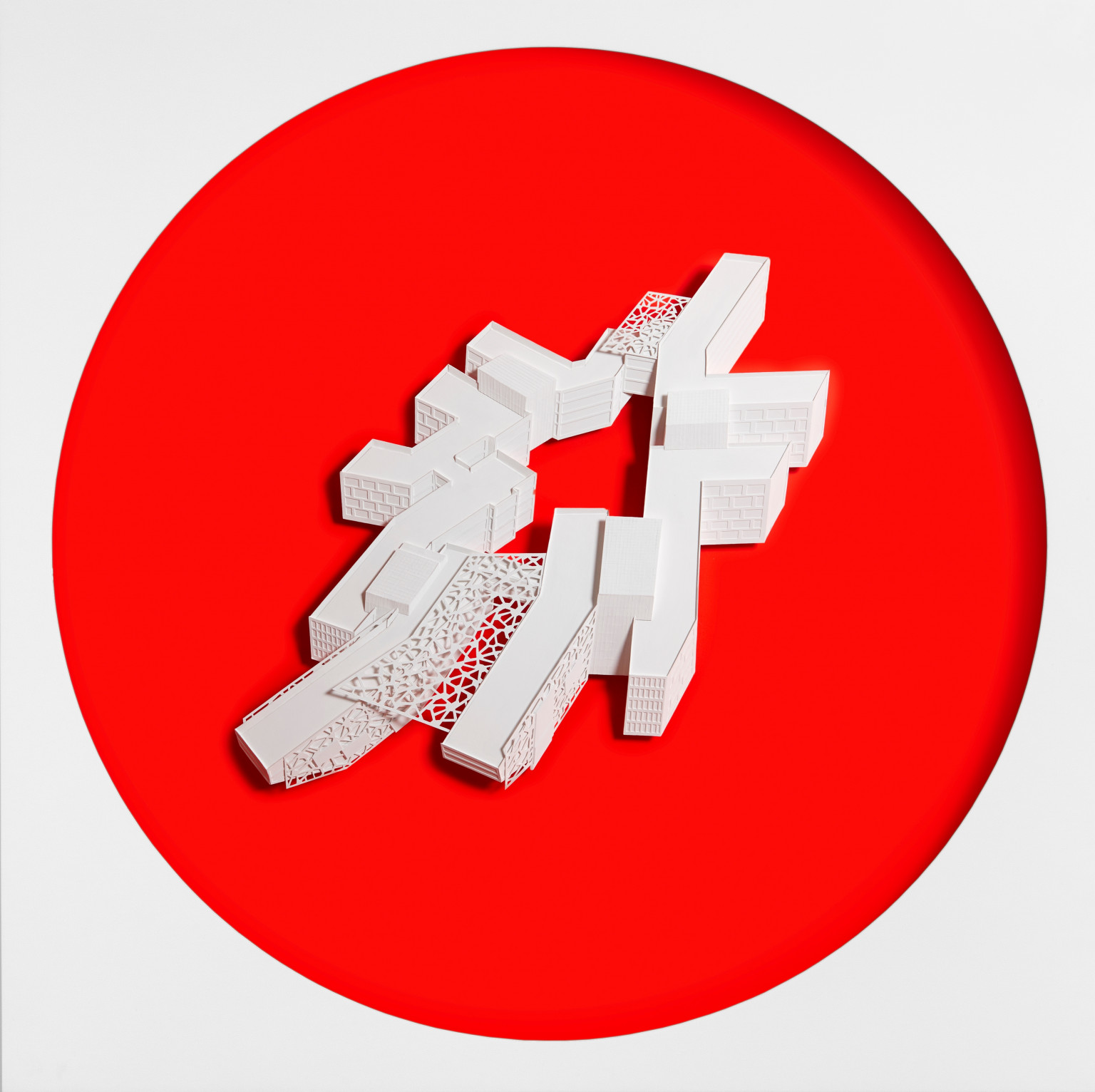 Langlands and Bell: Ideas of Utopia 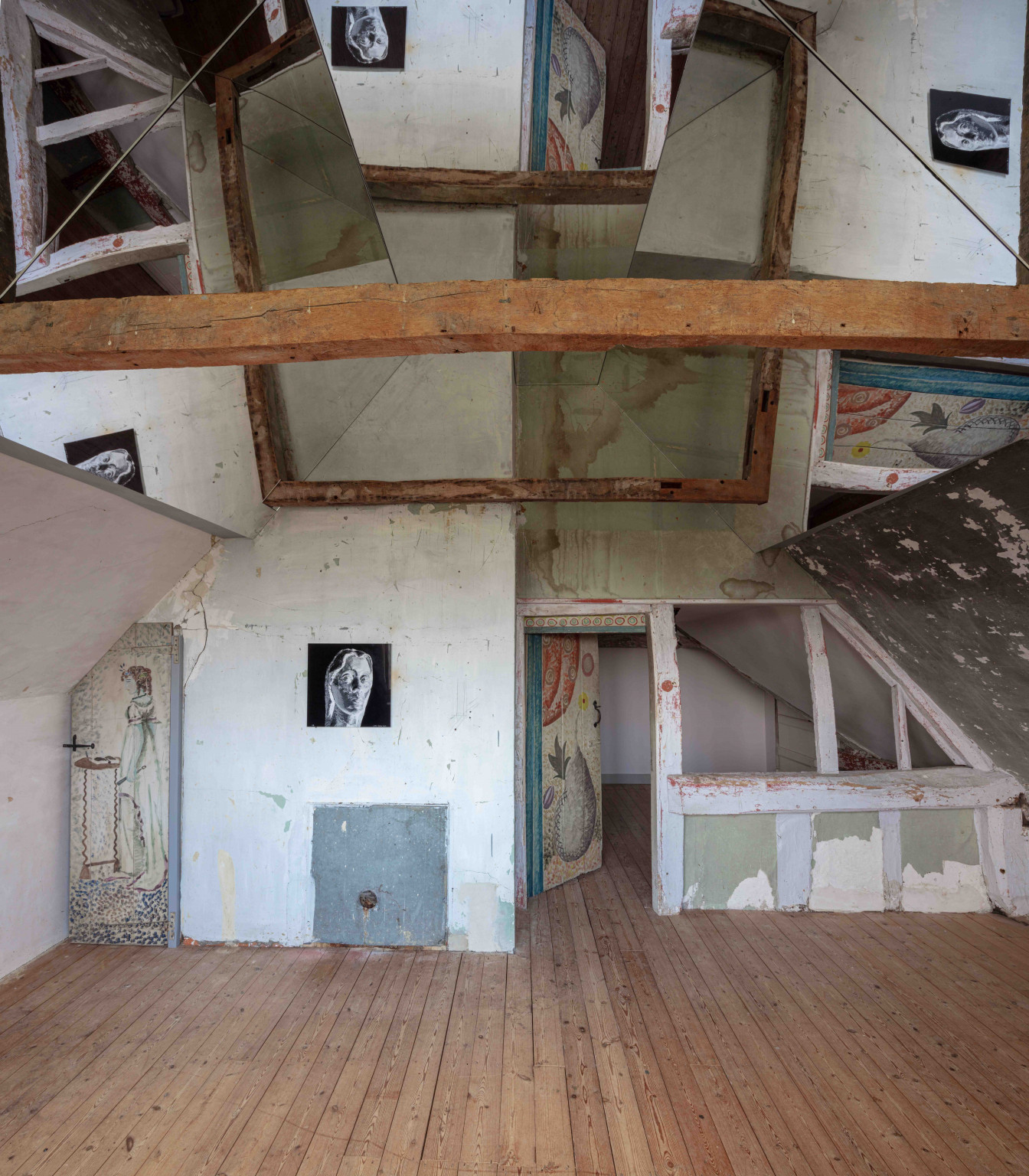