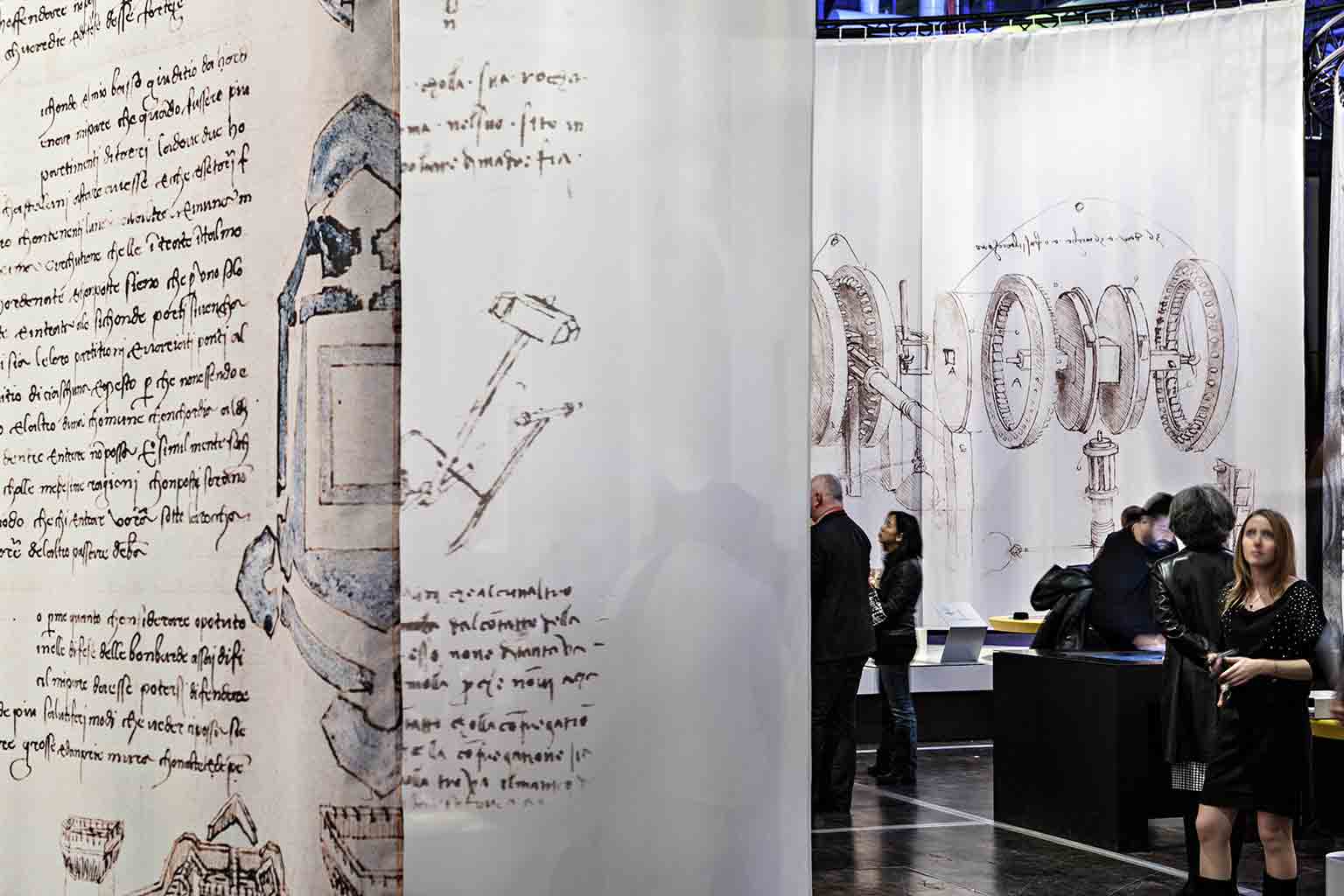 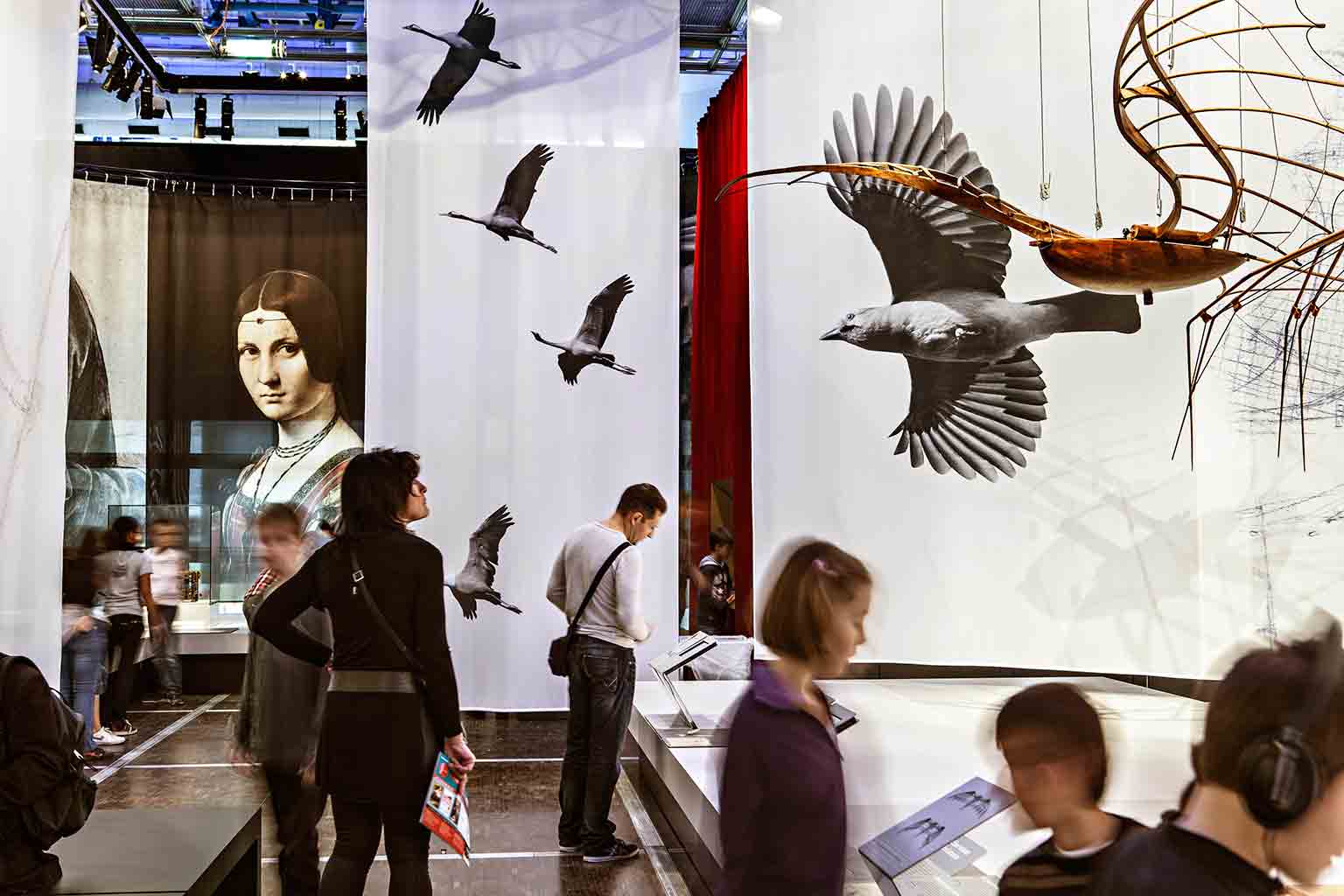 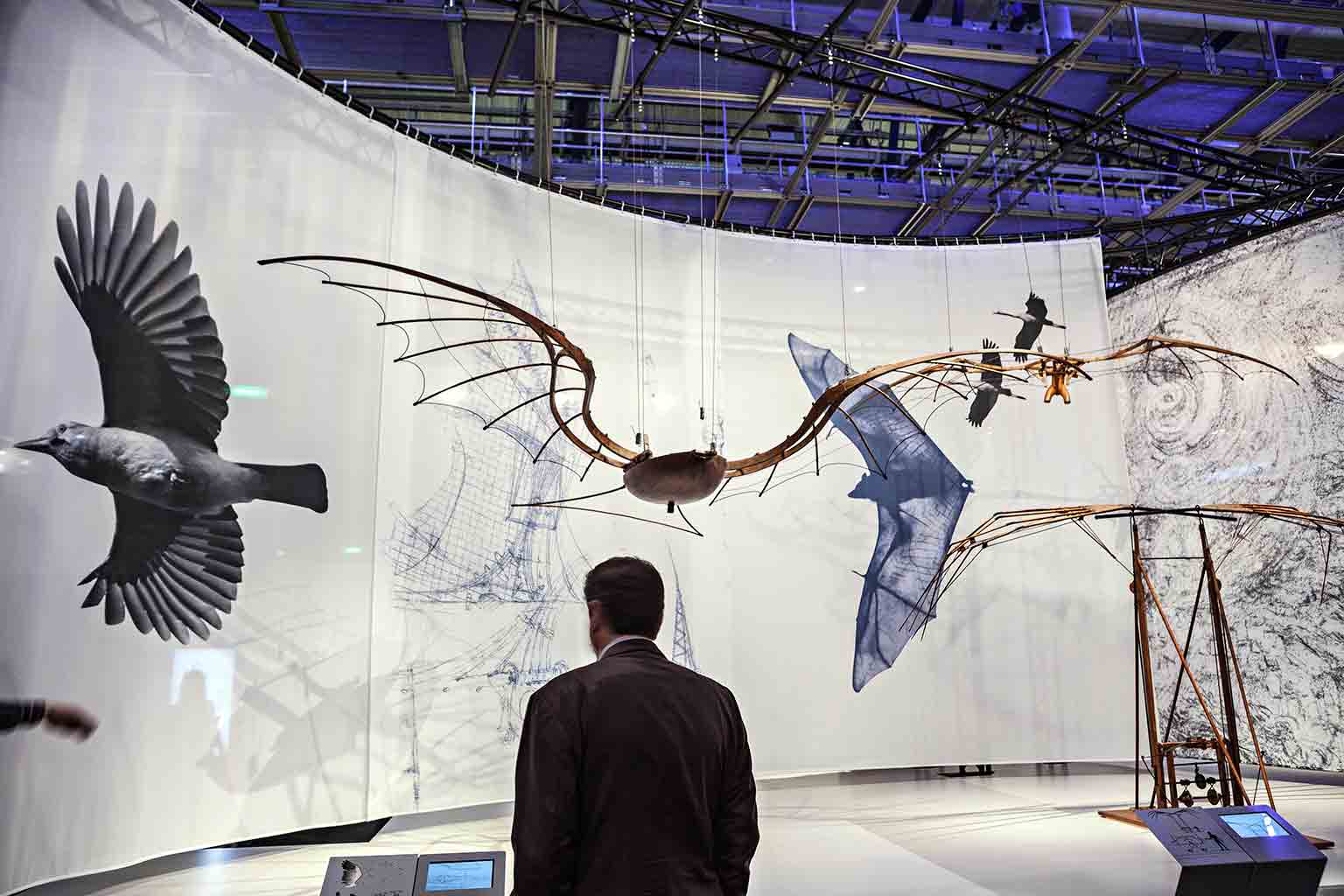 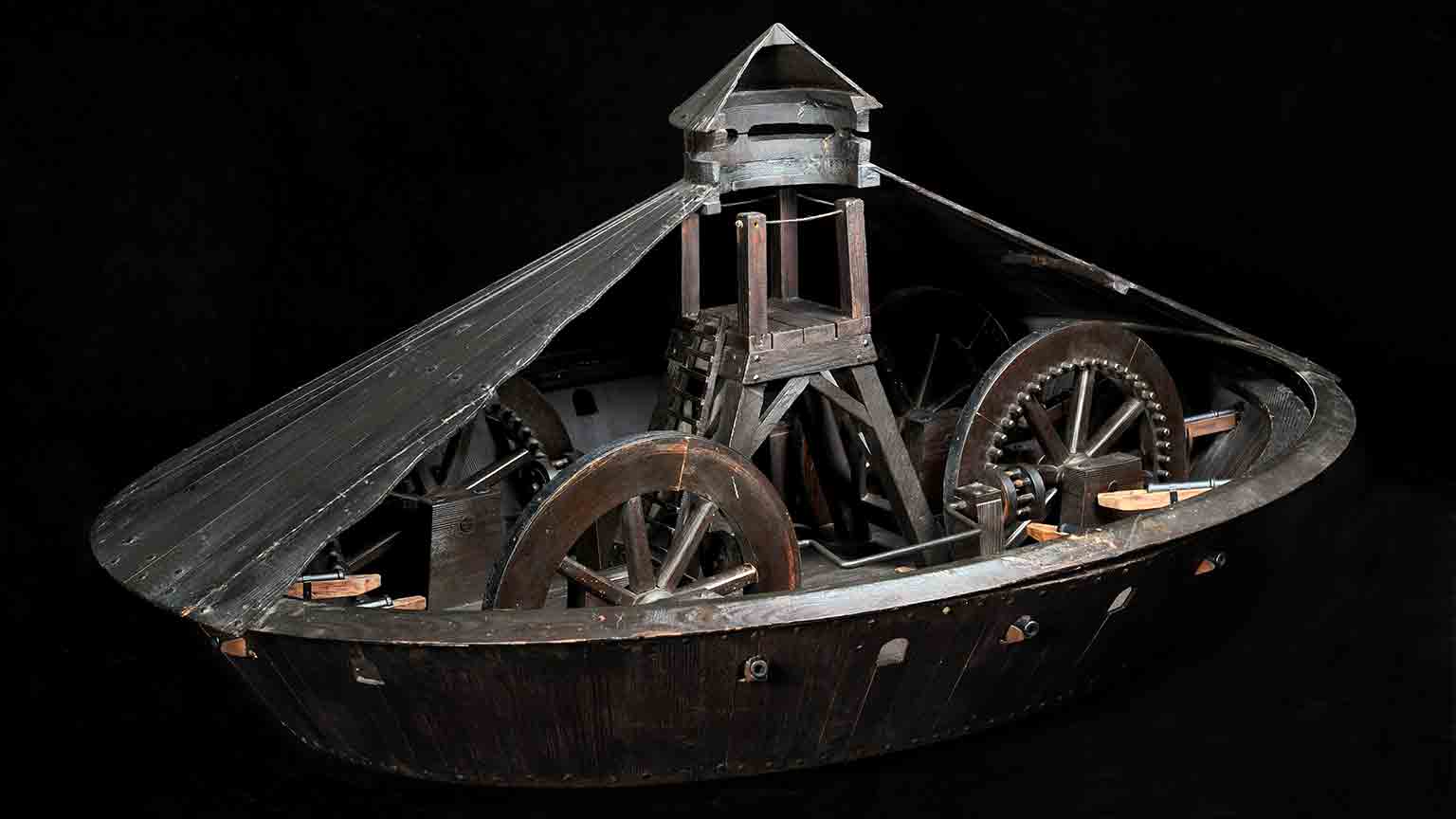 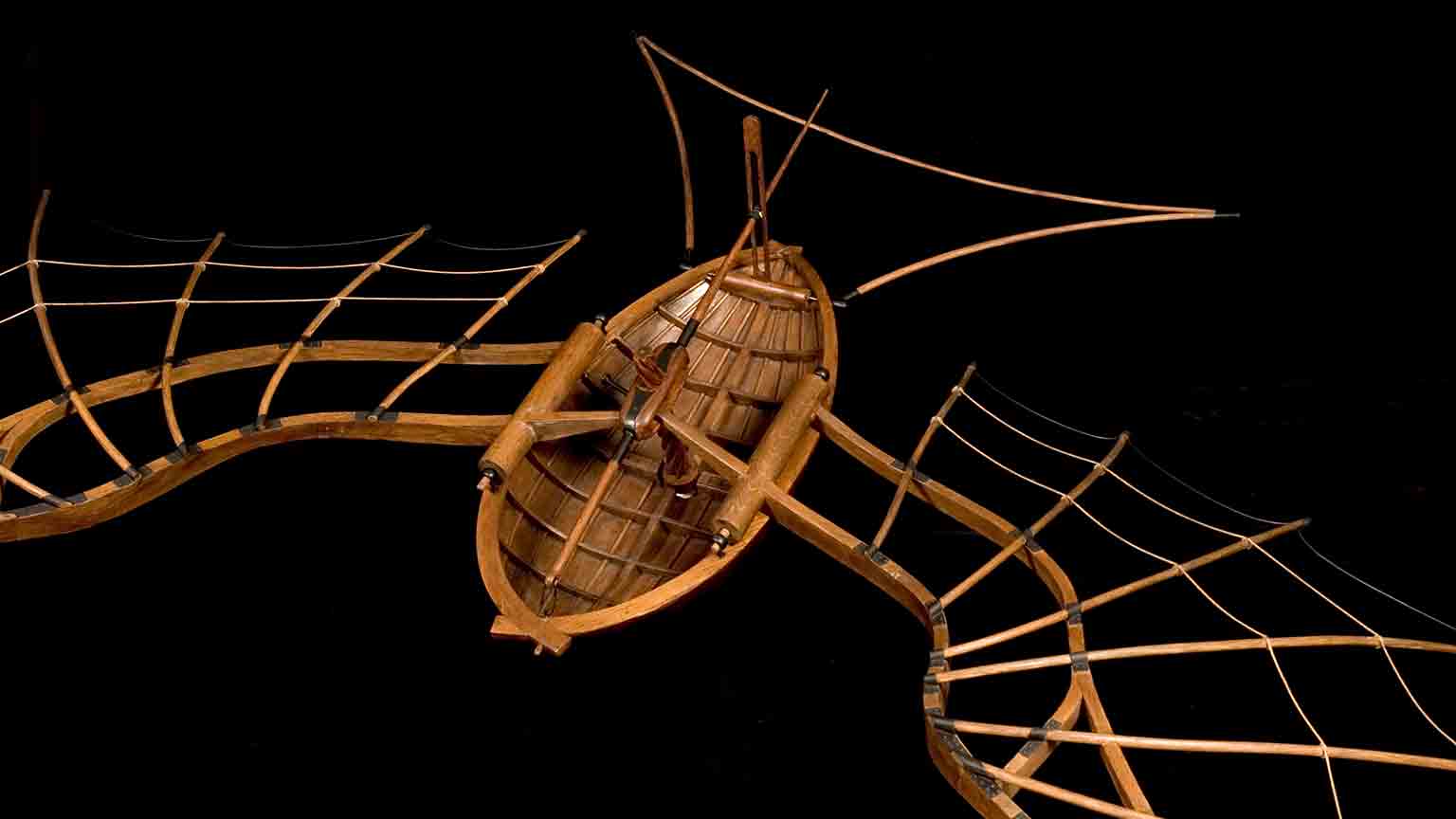 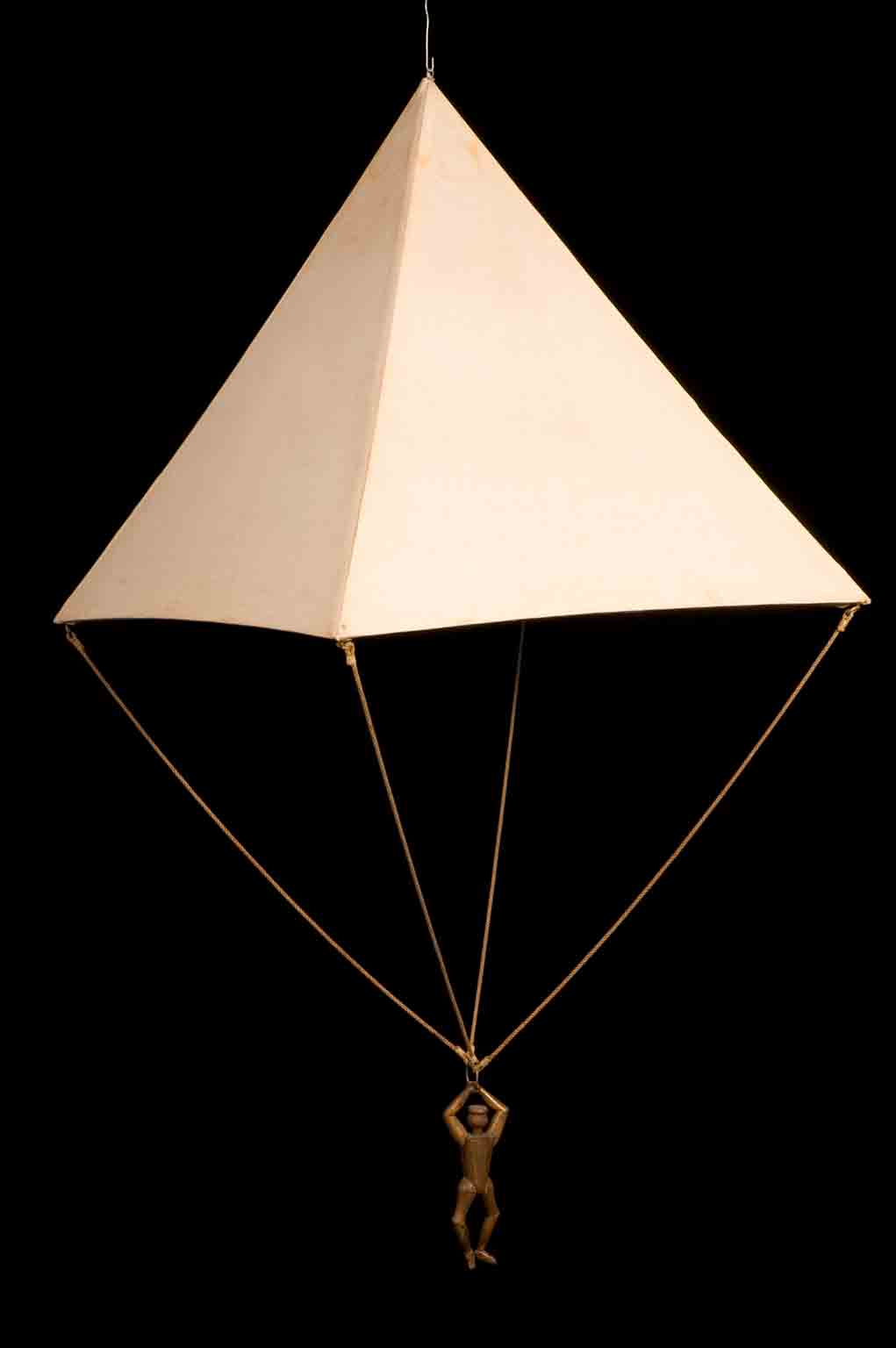 Investigating the facts and the misconceptions that surround this great genius of the Renaissance.

Leonardo da Vinci might never have realised his ambition to design a flying machine, but his contribution to mechanical innovation was important. He is believed to have come up with the idea of the parachute, as well as an ‘aerial screw’ that bears relation to the modern helicopter. He also explored the psychological implications of warfare, evident in his sketches for a gigantic crossbow that was intended as much to terrify enemies as to kill them.

The Science Museum’s inventive new exhibition brings Leonardo’s ideas to life through original drawings, 3-D models and interactive displays. The show also includes 39 historical constructions originally made in Milan in 1952 to mark the 500th anniversary of the polymath’s death.

To ensure you have the space you need to explore the museum safely and confidently, all visitors are now required to pre-book free tickets in advance. Please visit https://www.sciencemuseum.org.uk/ or call our Contact Centre team on 033 0058 0058 to book.

Exhibitions and events at Science Museum