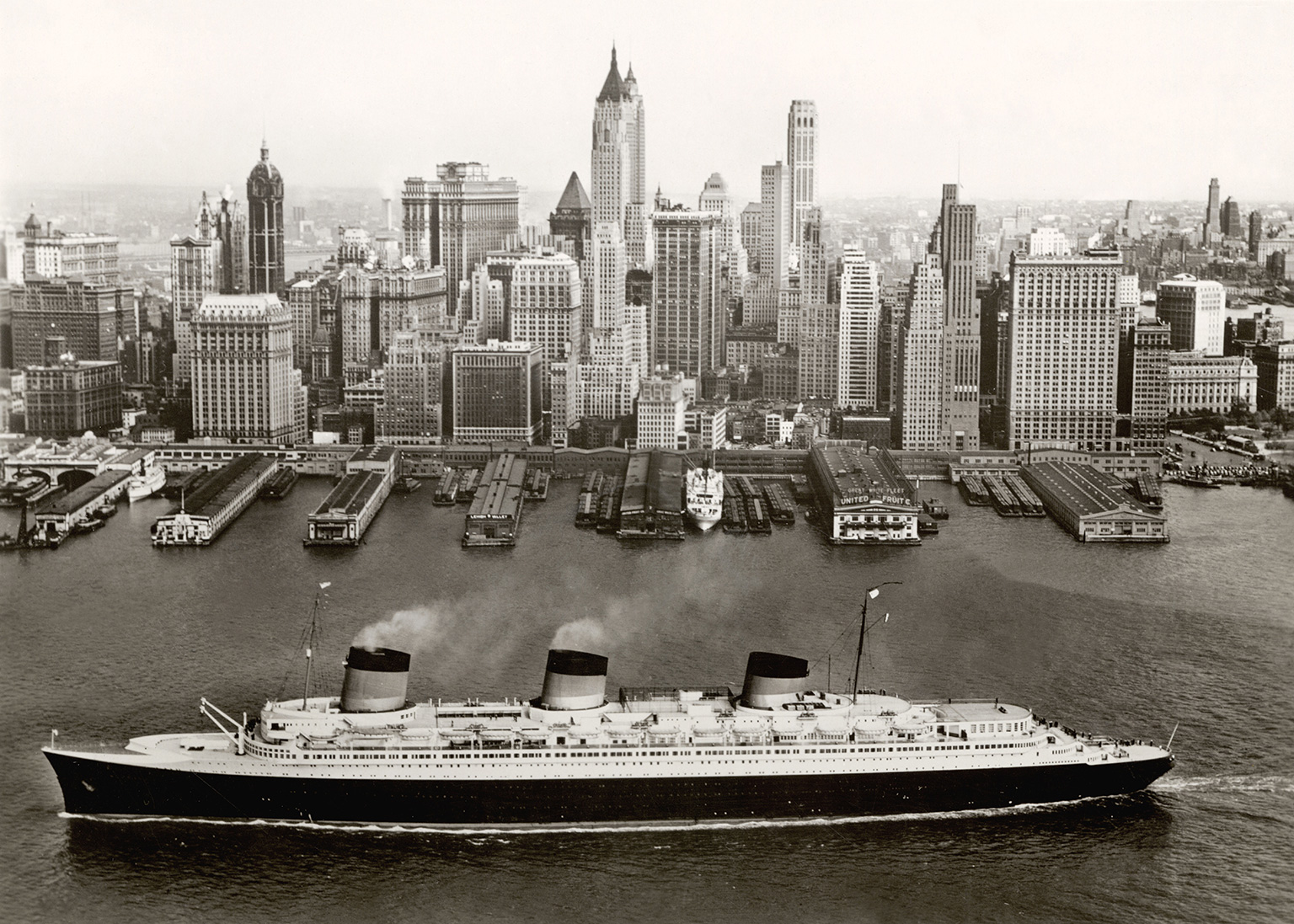 A major new exhibition re-imagining the golden age of ocean travel and exploring the design and cultural impact of the world's most luxurious liners.

Before the advent of affordable air travel, grand ocean liners crossed the seas carrying their passengers between continents. As the largest machines of their age, these ships became powerful symbols of progress and 20th-century modernity.

This exhibition explores the social and cultural impact of these vessels and showcases over 250 objects, including paintings, sculpture, and ship models, alongside objects from shipyards, wall panels, furniture, fashion, textiles, photographs, posters and film. It features many objects never-before-seen in Europe, and reunites objects not seen together since on-board these spectacular vessels, which revolutionised ocean travel from the mid-19th century to the late 20th century.

Specific highlights include a precious Cartier tiara recovered from the sinking Lusitania in 1915, as well as a panel fragment from the Titanic’s first-class lounge, returning to the UK for the first time since leaving on its doomed maiden voyage in 1912.

The show also features ground-breaking works by contemporaneous modernist artists, designers and architects, who each drew inspiration from the style and design of the great ocean-going liners, including Le Corbusier, Albert Gleizes, Charles Demuth and Eileen Gray.