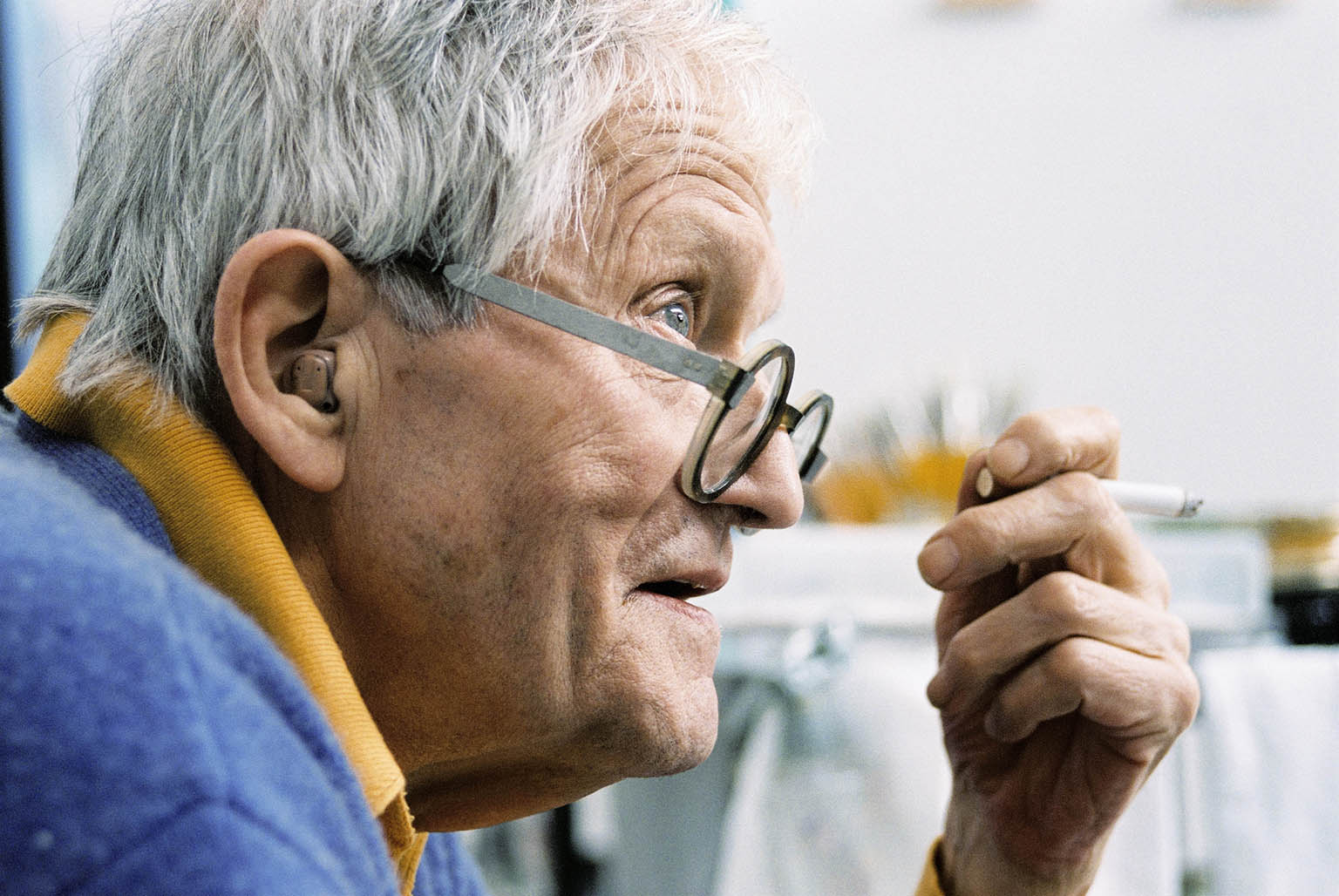 This new landmark exhibition from explores celebrated artist Tacita Dean’s longstanding interest in portraiture, as the first exhibition in the gallery’s history to be dedicated to the medium of film.

British-European artist Tacita Dean is widely considered to be one of the most influential artists practicing today. Working mainly in film, she is fascinated by the medium’s ability to capture truth in the moment and the sensibility of the individual.

This major exhibition will explore her 16mm film portraits of prominent figures within the art world and beyond. Works on display include a major six-screen installation with Merce Cunningham in Merce Cunningham performs Stillness…(2008), Claes Oldenburg in Manhattan House Museum (2011) and Julie Mehretu in Gdgda (2011), all of which have never been seen before in the UK.

There will also be the opportunity to see two new photographic works with Cy Twombly and Leo Steinberg, as well as two new films made specifically for the gallery’s permanent collection.

Portrait will form a part of an unprecedented collaboration between three major London galleries, the National Portrait Gallery, Royal Academy of Arts and National Gallery. They will each present a show by Dean where she interprets an area central to the respective institution’s work. Tacita Dean: Still Life opens simultaneously at the National Gallery on 15 March and Tacita Dean: Landscape will open at the RA on 19 May.