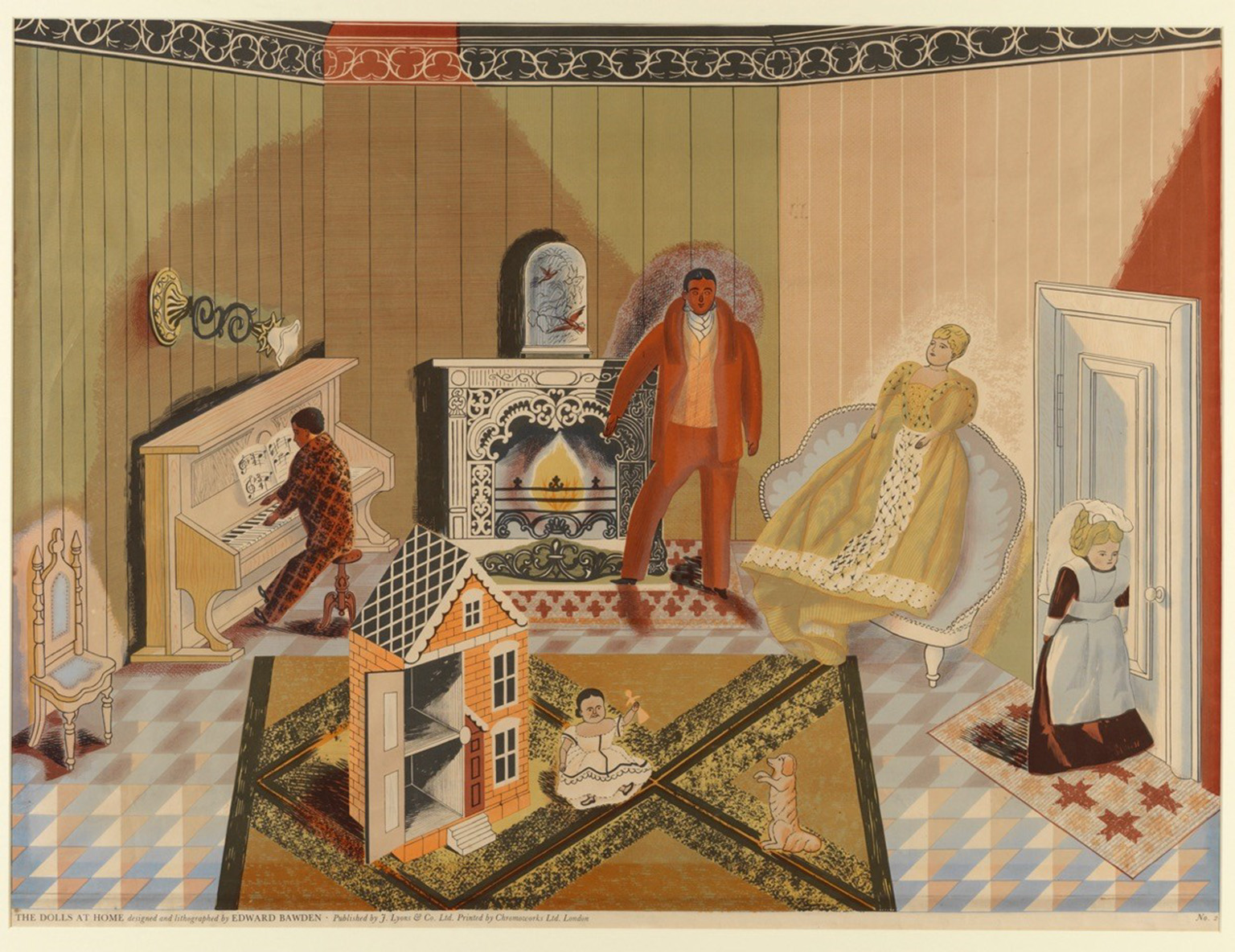 A celebration of the work of one of the foremost British artists and designers of the 20th century.

Over a long and varied career, Edward Bawden was a painter, illustrator and graphic artist whose work encompassed prints, book covers and illustrations, posters, murals and garden metalwork furniture. He was also a teacher and war artist.

A large part of both his early and later years was spent in Saffron Walden, and the Fry Gallery has dedicated a full season to his work as part of the Royal Academy’s 250th anniversary celebrations. Over 200 works and other items are on show, many of which have not been displayed before.

The backbone of the exhibition is taken from the gallery's own collection of Bawden’s art and associated archival objects. Alongside these are illustrations of Bawden’s home, including work by his close friend Eric Ravilious, and previously unseen loans from friends and family.

10% off in shop
Fry Gallery Talks
Valid until December 2022 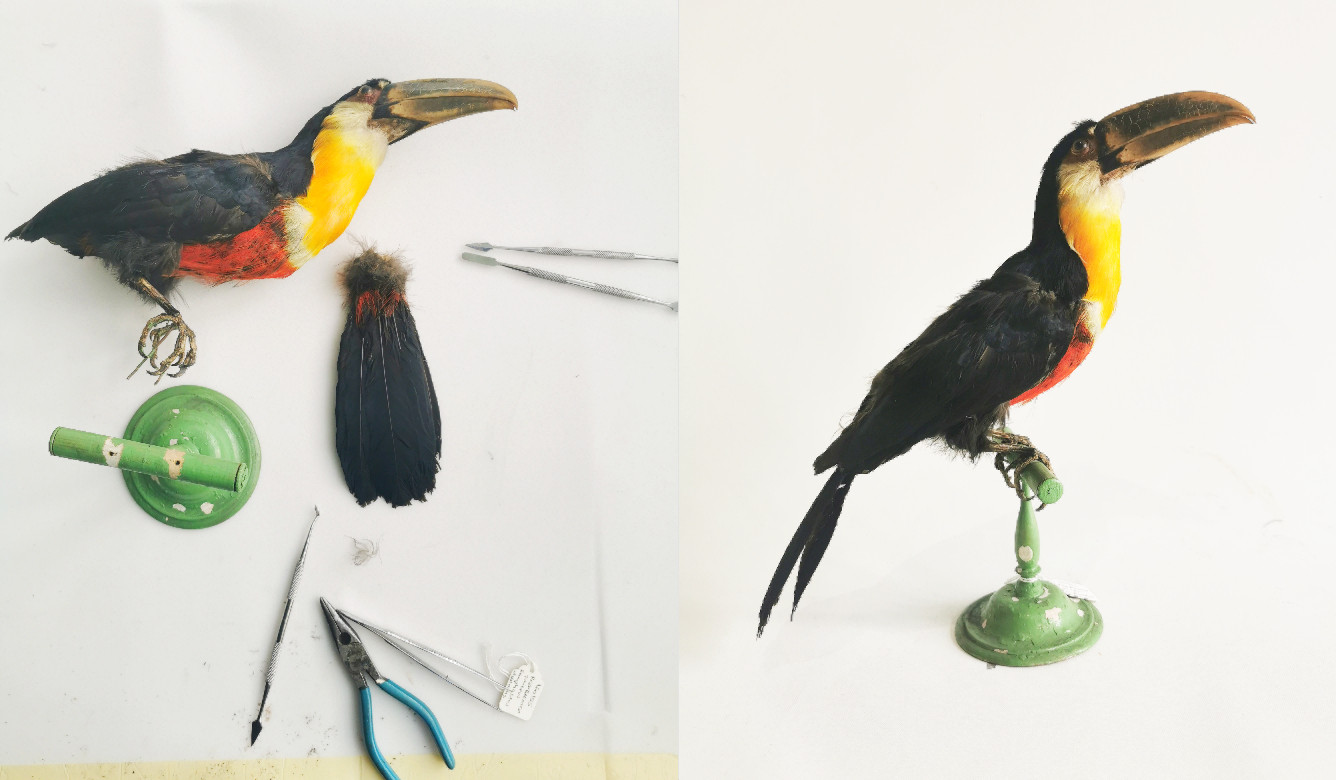 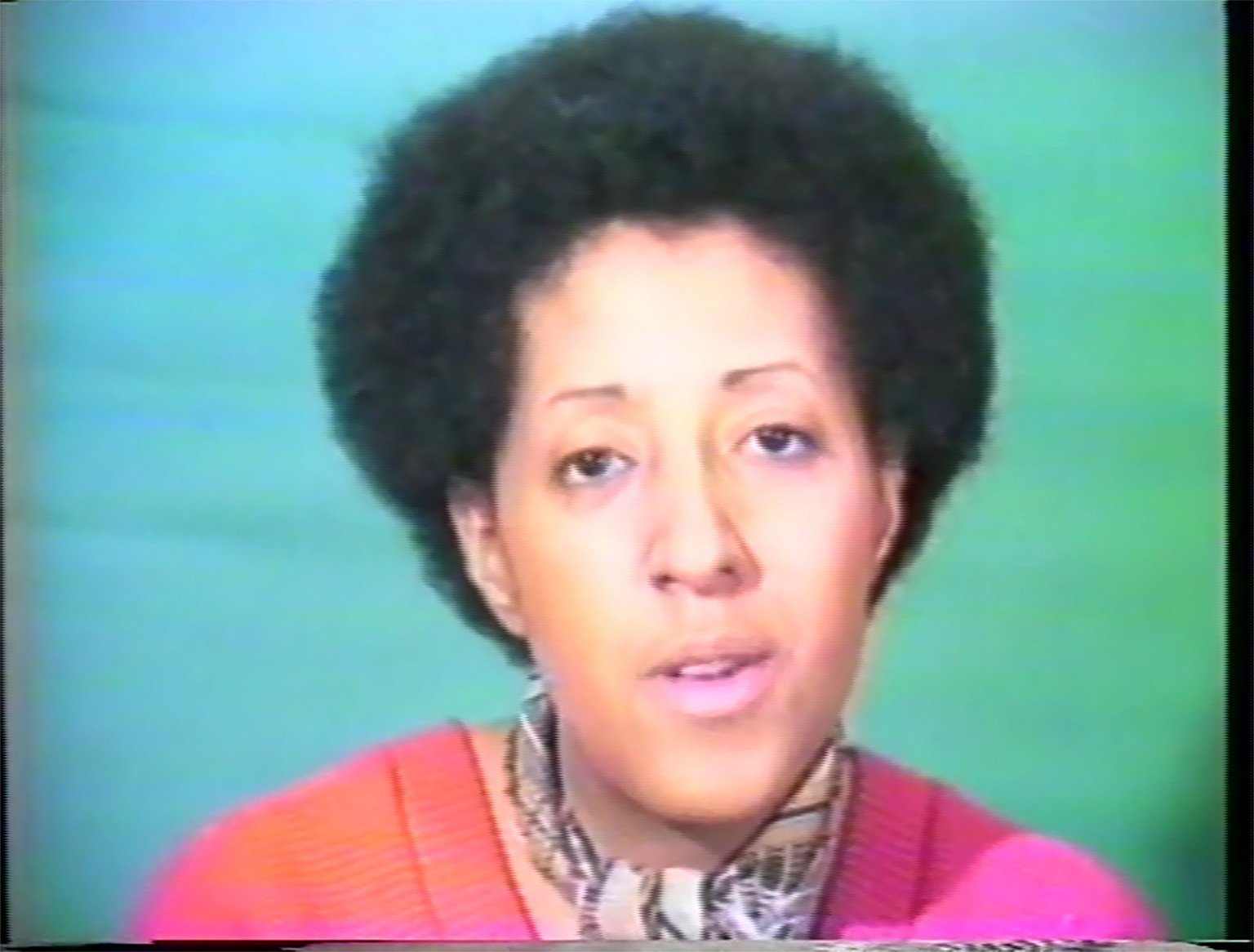 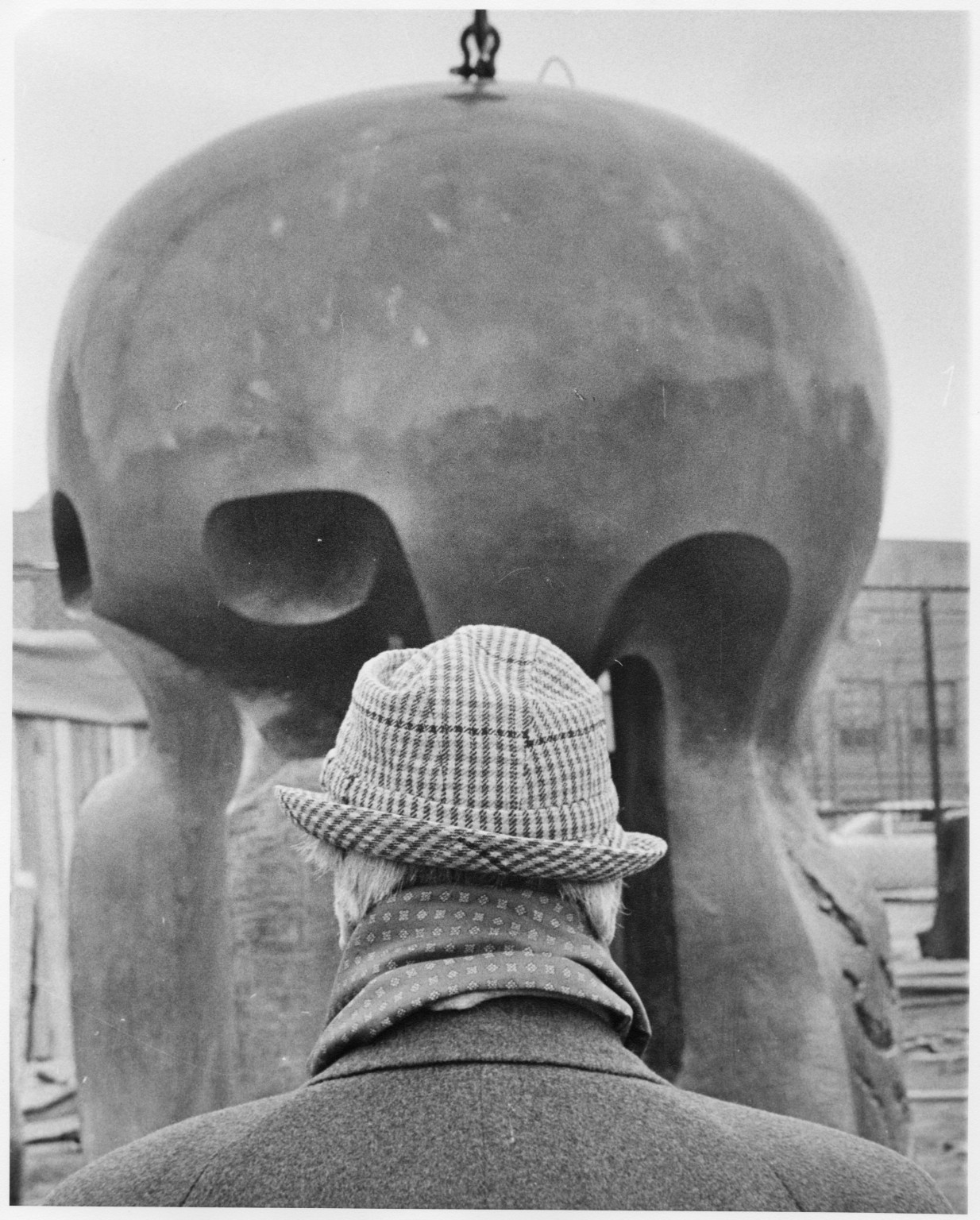 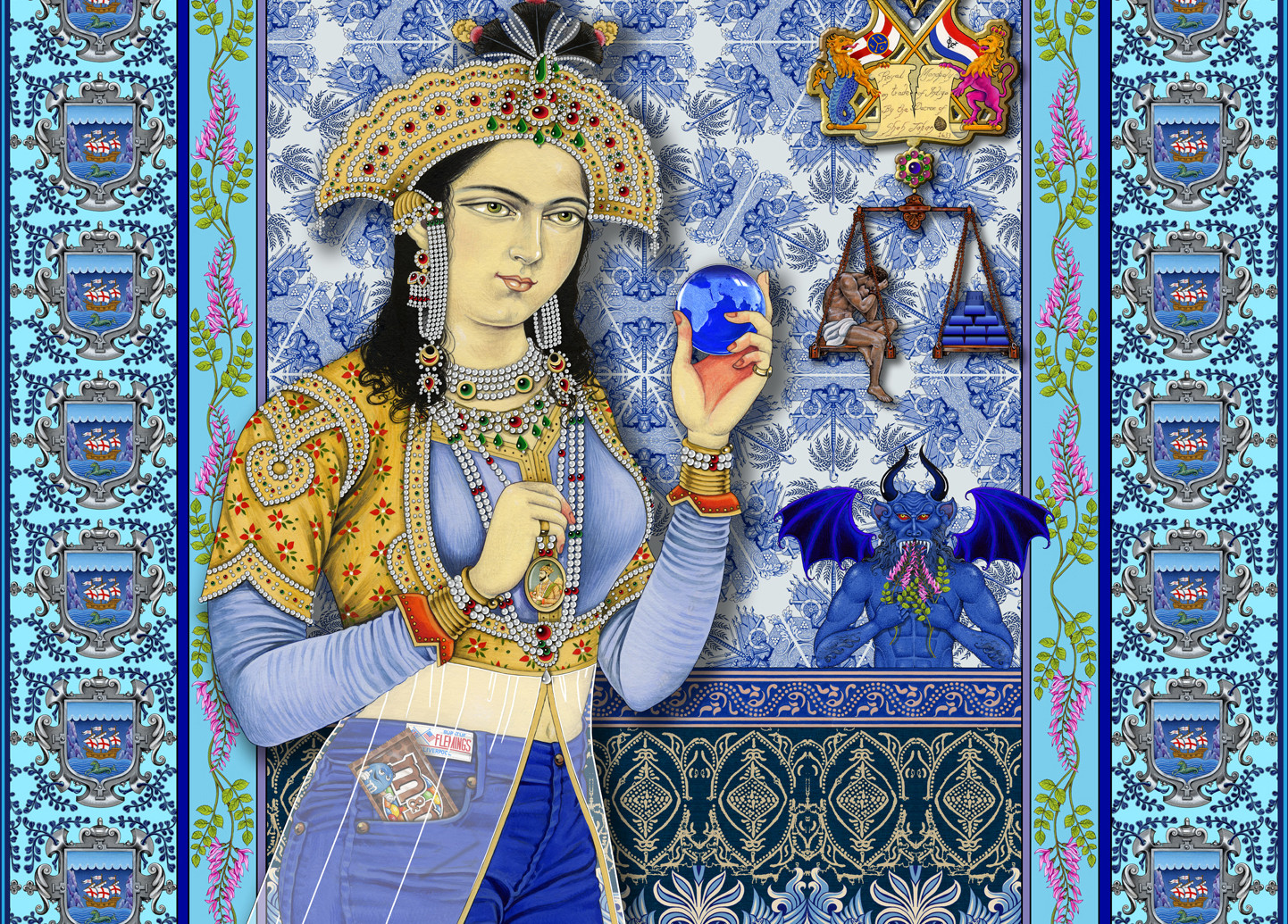