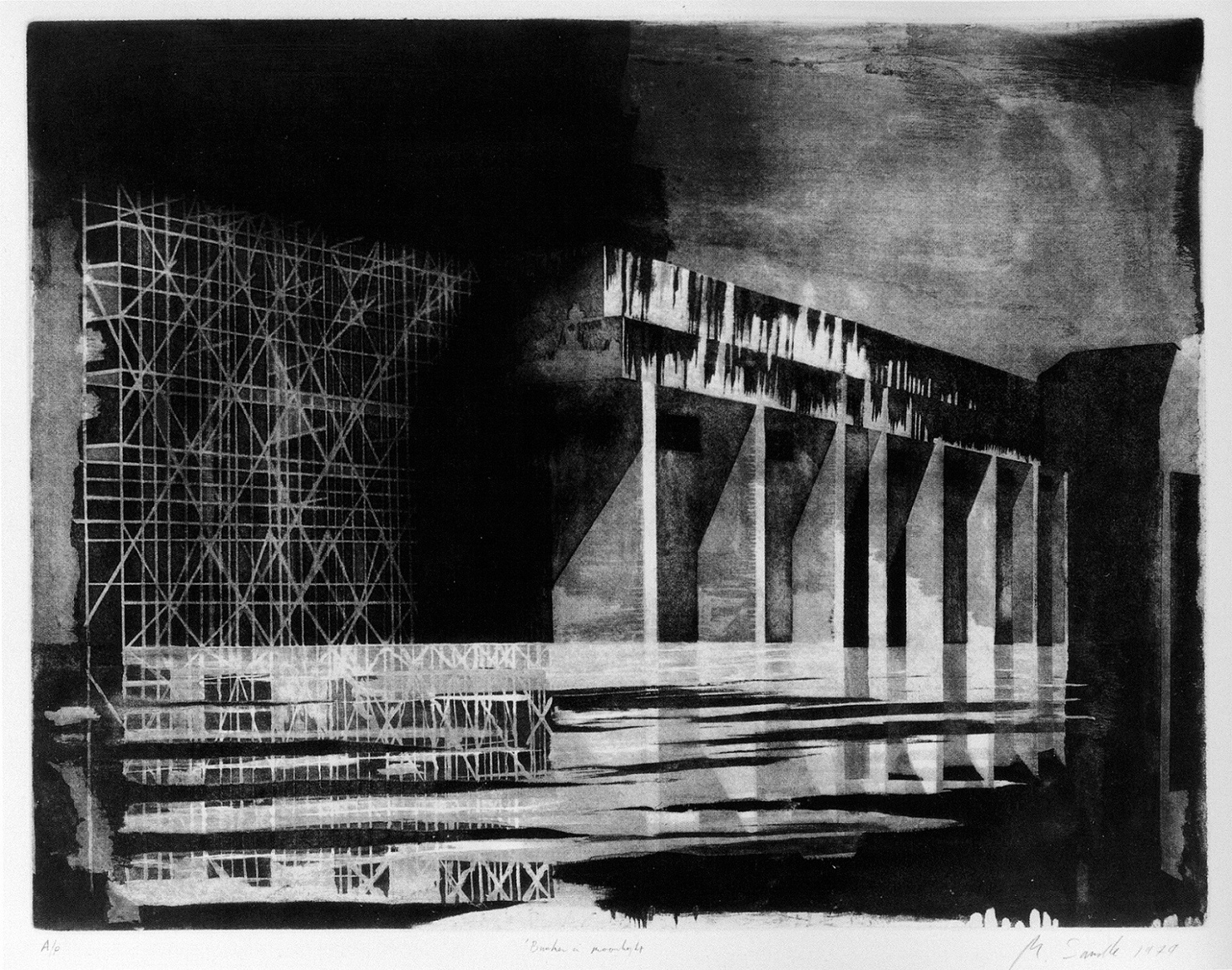 Explore the complex and confronting work of Michael Sandle, one of the finest sculptors in the world.

In the centenary year of the end of the First World War, this exhibition presents a leading international artist whose work deals with themes of violence, war and memorialisation.

Sandle's sculptures range from the two-metre high Iraq - The Sound of your Silence, a limewood carving depicting a mother cradling a baby disfigured by war, to the bronzes, Studies for Big Brother I and II, which present television as an insidious force in society.

Showcasing Sandle's talents as an exceptional draughtsman and printmaker, the show also includes drawings and etchings such as Bunker in Moonlight, an eerie view of a flooded concrete submarine bunker.