In the rapidly evolving 18th century, William Hogarth was one of a collective of European artists capturing the modernity of the era – see their work displayed together, exploring the parallels rippling across the art world and people lives around the continent.

European culture and society underwent a major transformation in the middle of the 18th century – luxury reached extreme new heights, while poverty continued to plummet to devastating lows. Cities like London, Paris, Amsterdam and Venice grew into urban centres, but were subject to overcrowding and disease, and the rise for consumer goods at home only encouraged the enslavement of people overseas.

European artists including the English painter William Hogarth pioneered a new painting of modern life, taking inspiration from both its triumphs and flaws. Hogarth was particularly known for his use of energy, humour and wit, his paintings effortlessly captured a sense of the new modern. The exhibition will include some of Hogarth’s greatest works alongside those of his continental contemporaries such as Jean-Baptiste-Siméon Chardin who was mastering still-life in Paris.

From the wealthy, the selfish and the immoral to the poor, the selfless and the extraordinary, all sorts of characters pop up in paintings by the finest European artists of the era, demonstrating how the shifting times had a major influence on art around Europe. 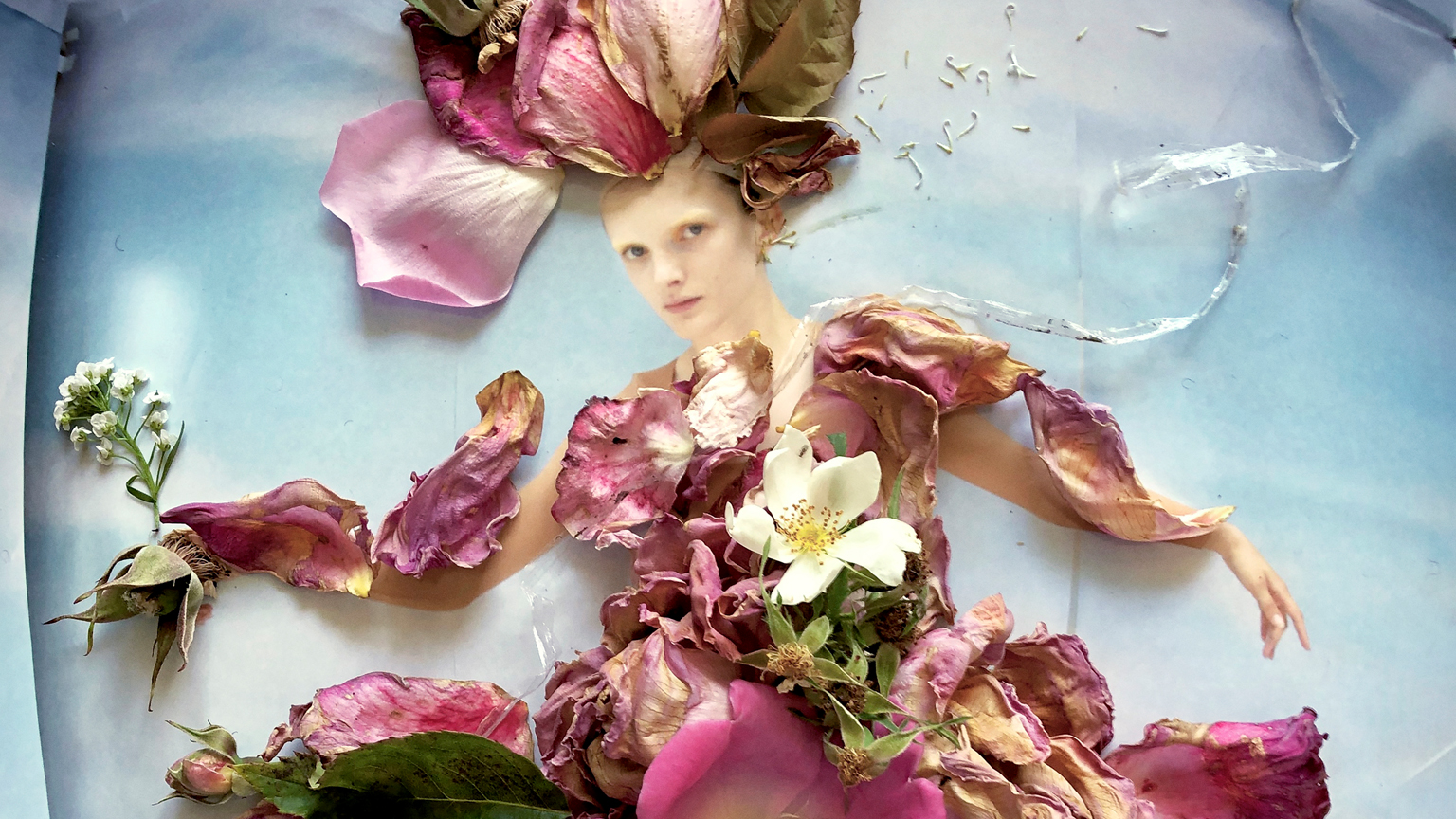