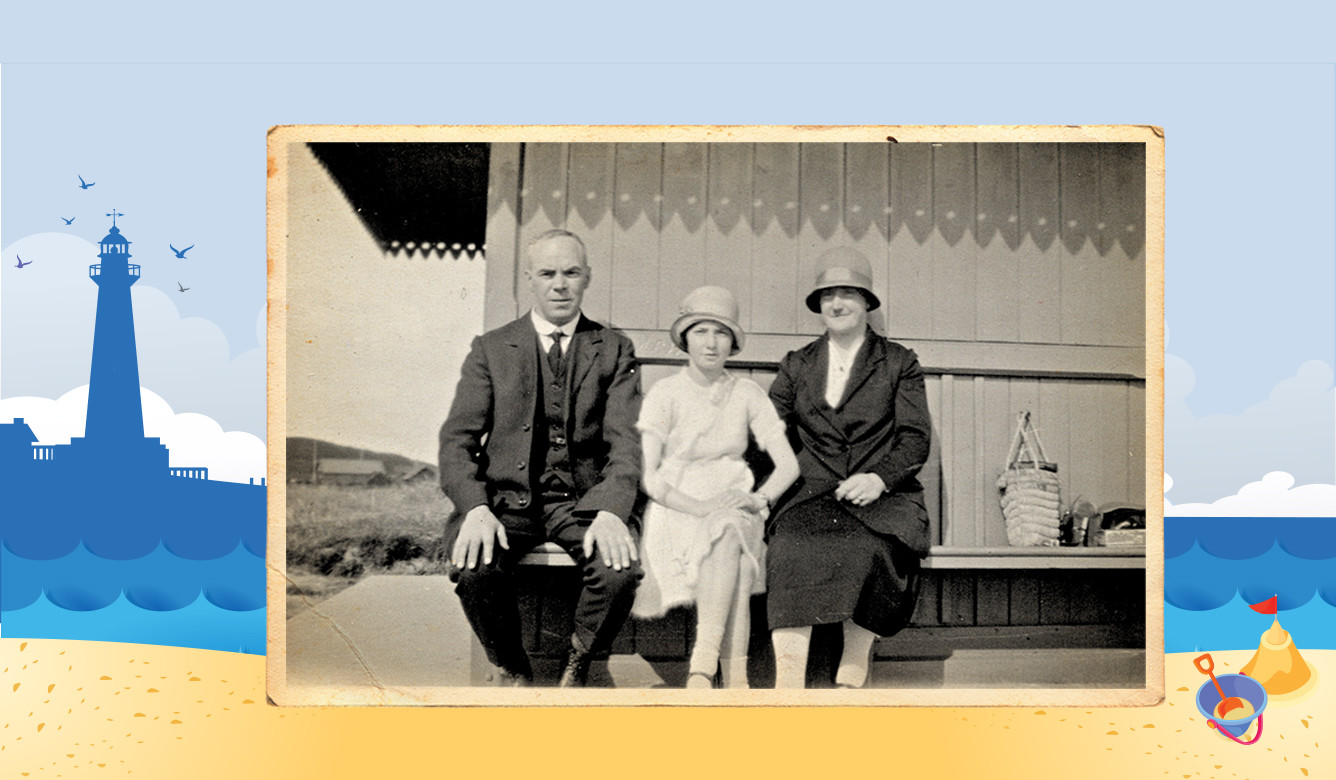 A celebration of seaside holidays locally over the last 150 years and how they became a much loved part of the British way of life.

Visiting the seaside for a holiday first became popular in the 18th century and really took off for ordinary people with the railway in the 19th century and the introduction of Bank Holidays in the first half of the 20th century.

Celebrating how a Day at the Seaside became a much loved part of the British way of life.

Special features include tpportunity to dress up for your day at the seaside and try the Aunt Sally and Donkey’s tail and a fascinating collection of seaside postcards from Victorian times onwards, including many very humorous ones.

The exhibition will also explore commercial photographers, from the 19th and early-20th centuries who made a living by taking and printing photographs of people on holiday. Plus cameras form the museum's collection.

Other highlights include the dreaded knitted swimsuits, historic images of families at the seaside, a puppet show for younger children and gorgeous paintings by Alnwick-born Stella Vine.

Following COVID lockdown we have removed most of the restrictions in line with government guidance. We will still have some things in place at your visit for the next few months only. 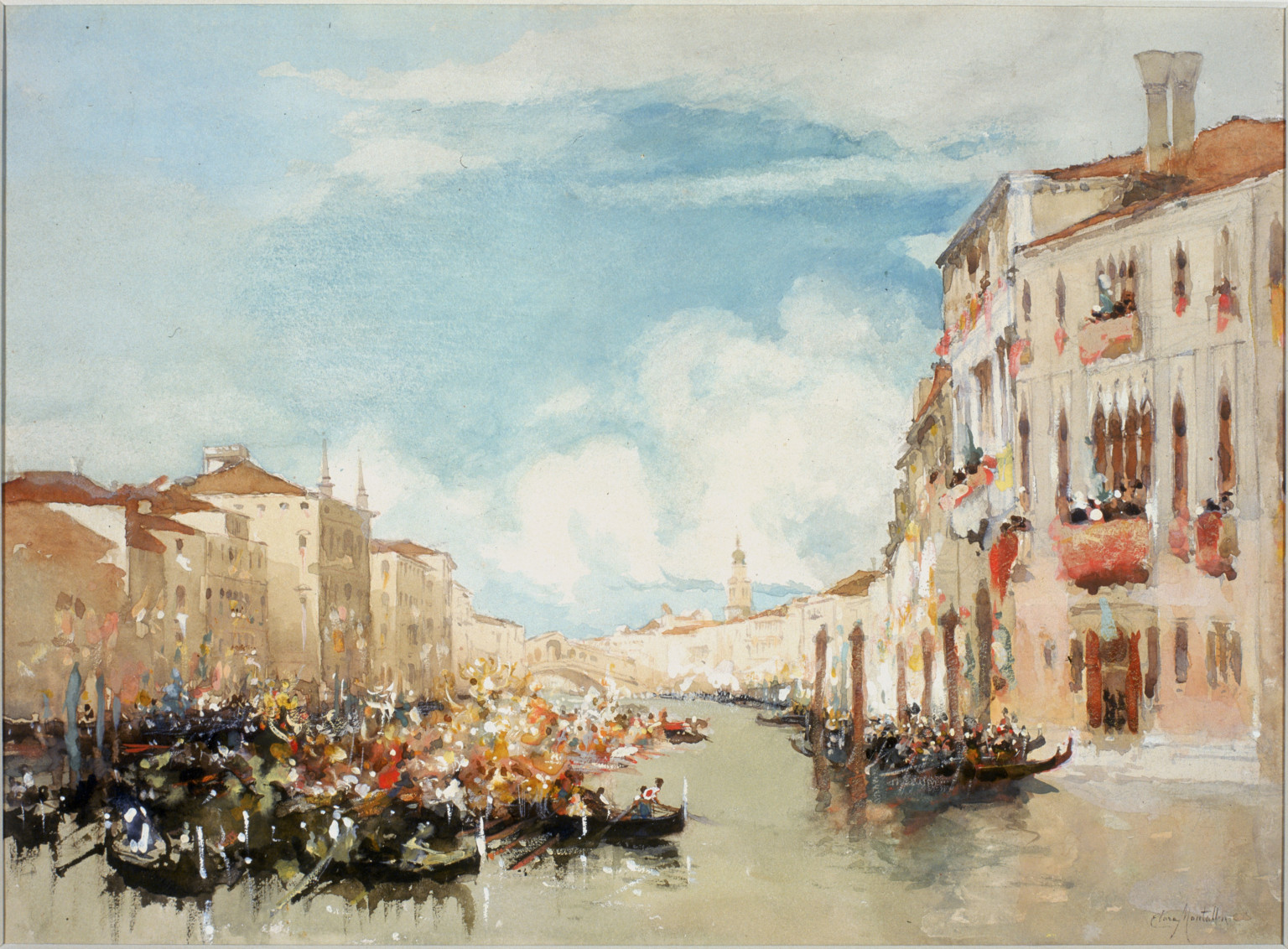 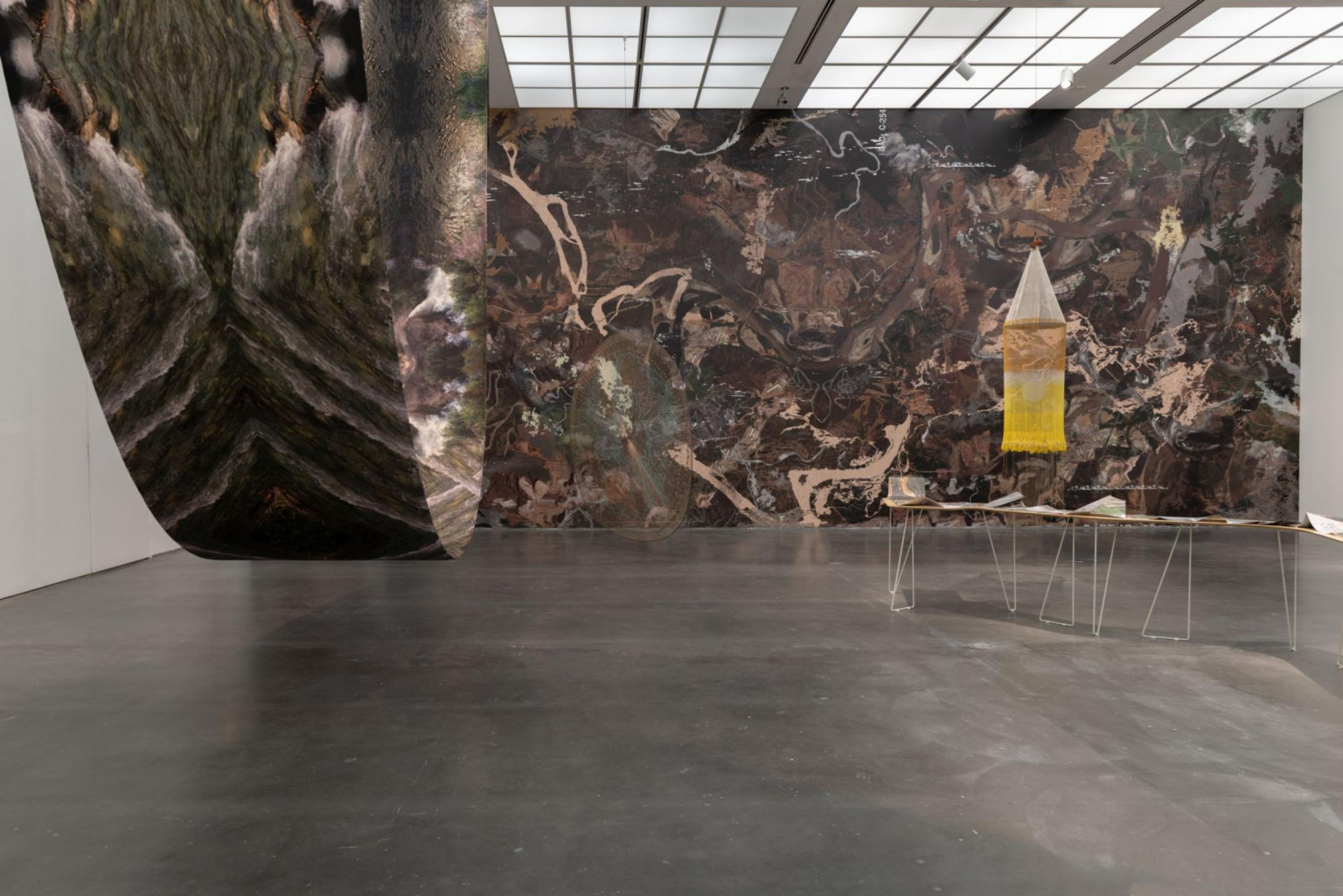 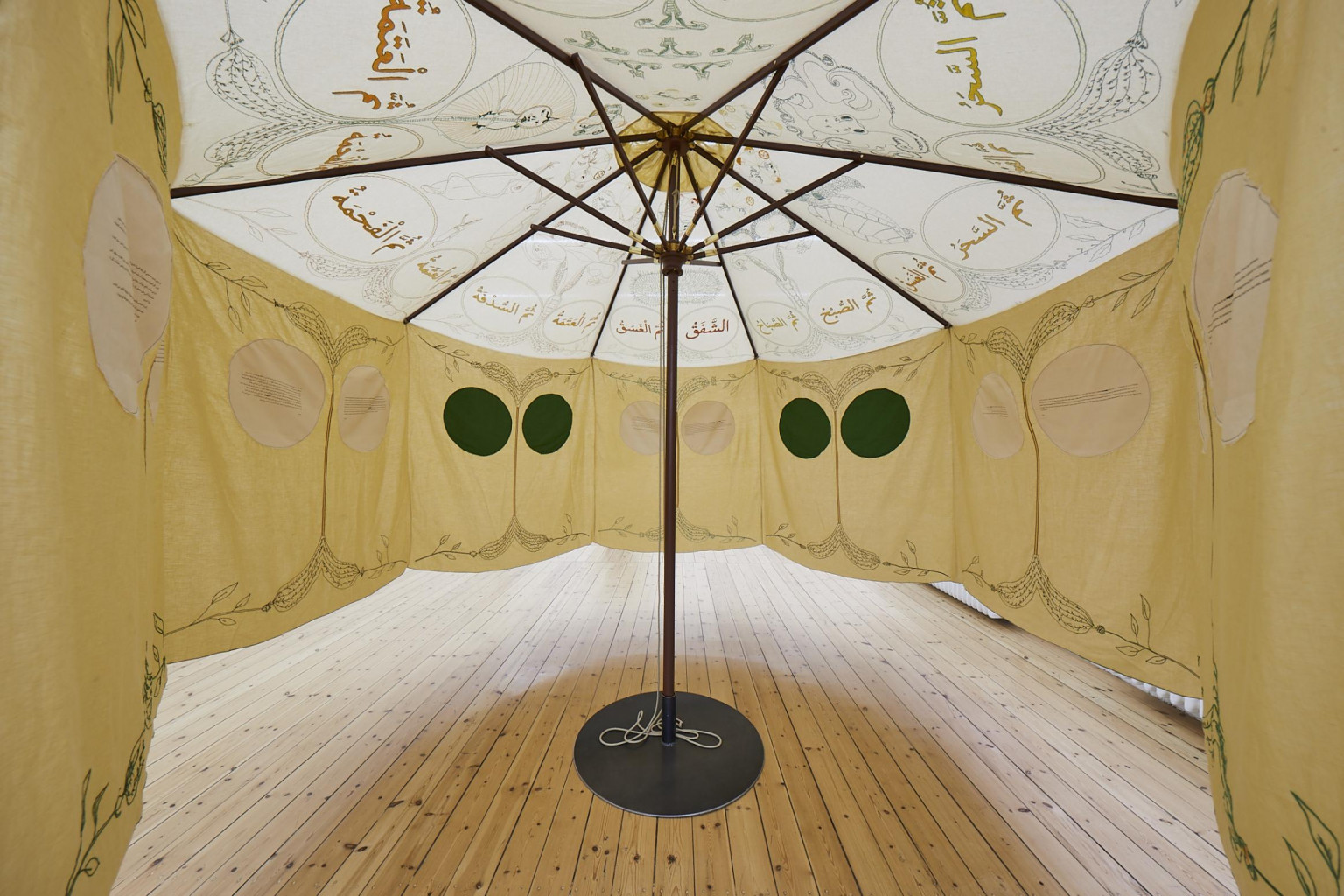 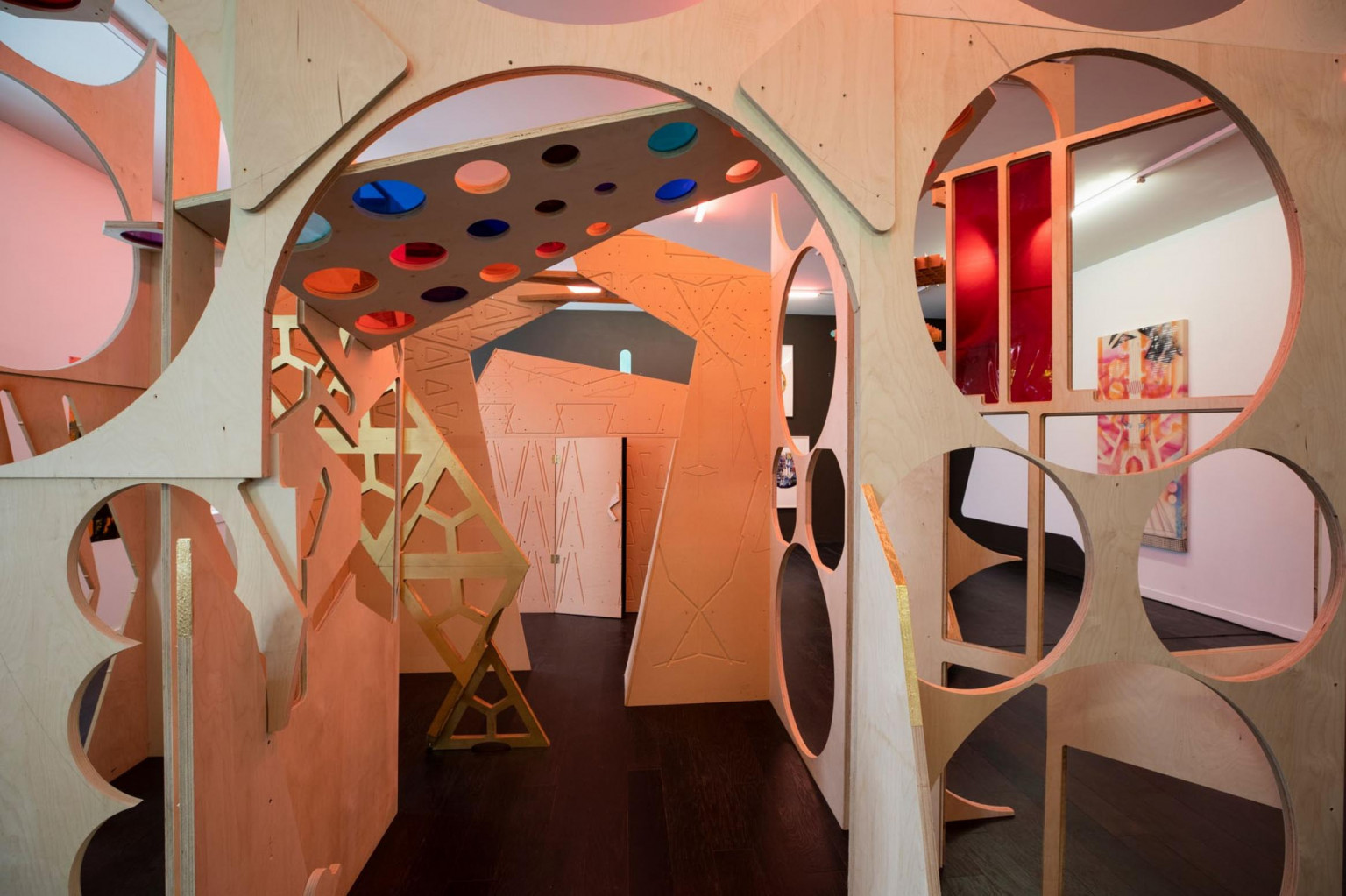