Curated in-house, this is the first time that many of these treasures from the Bute Collection will be exhibited publicly, paired with several rarely seen objects on loan from national institutions.

For details of how to book and other infomation please check our website. 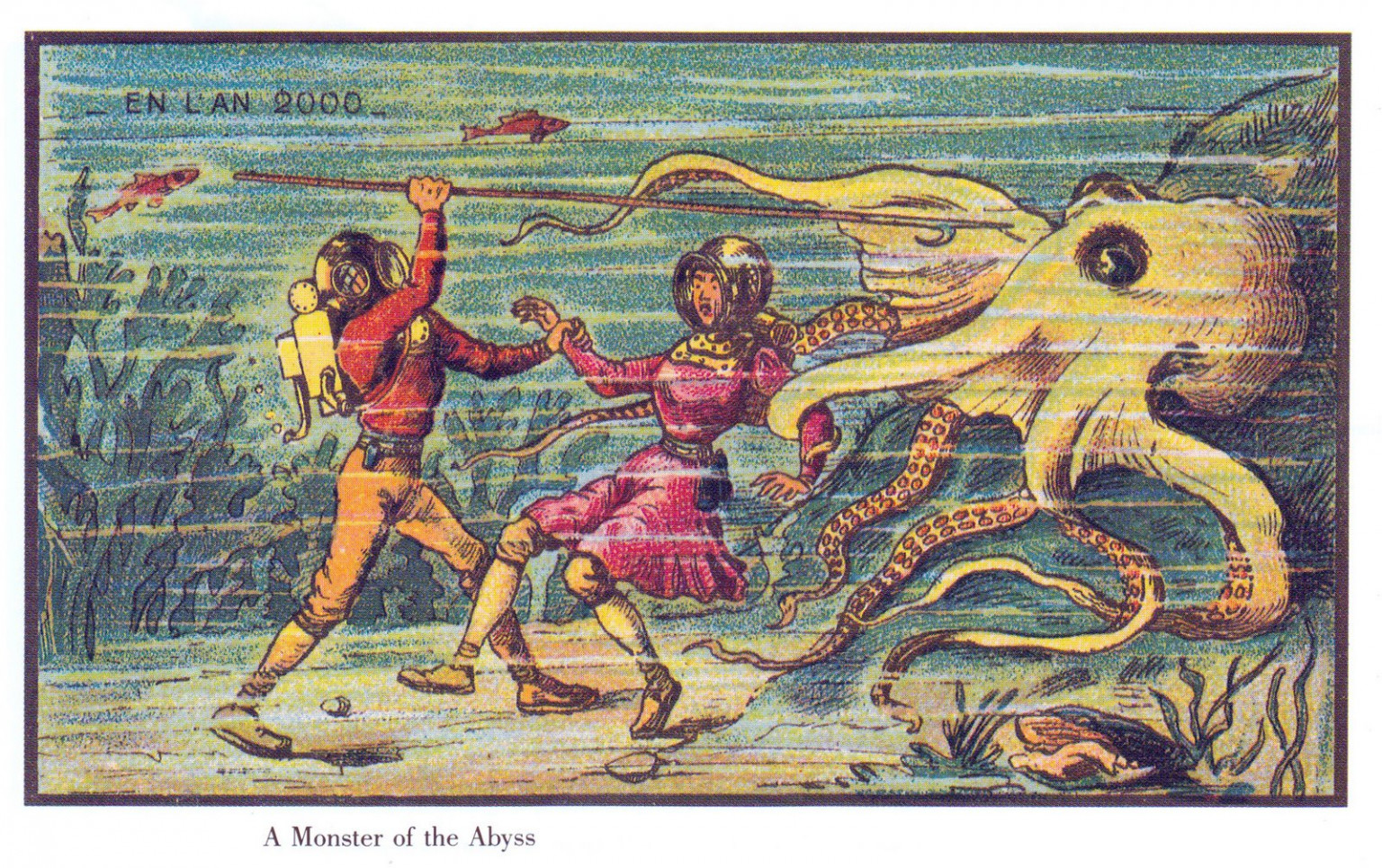 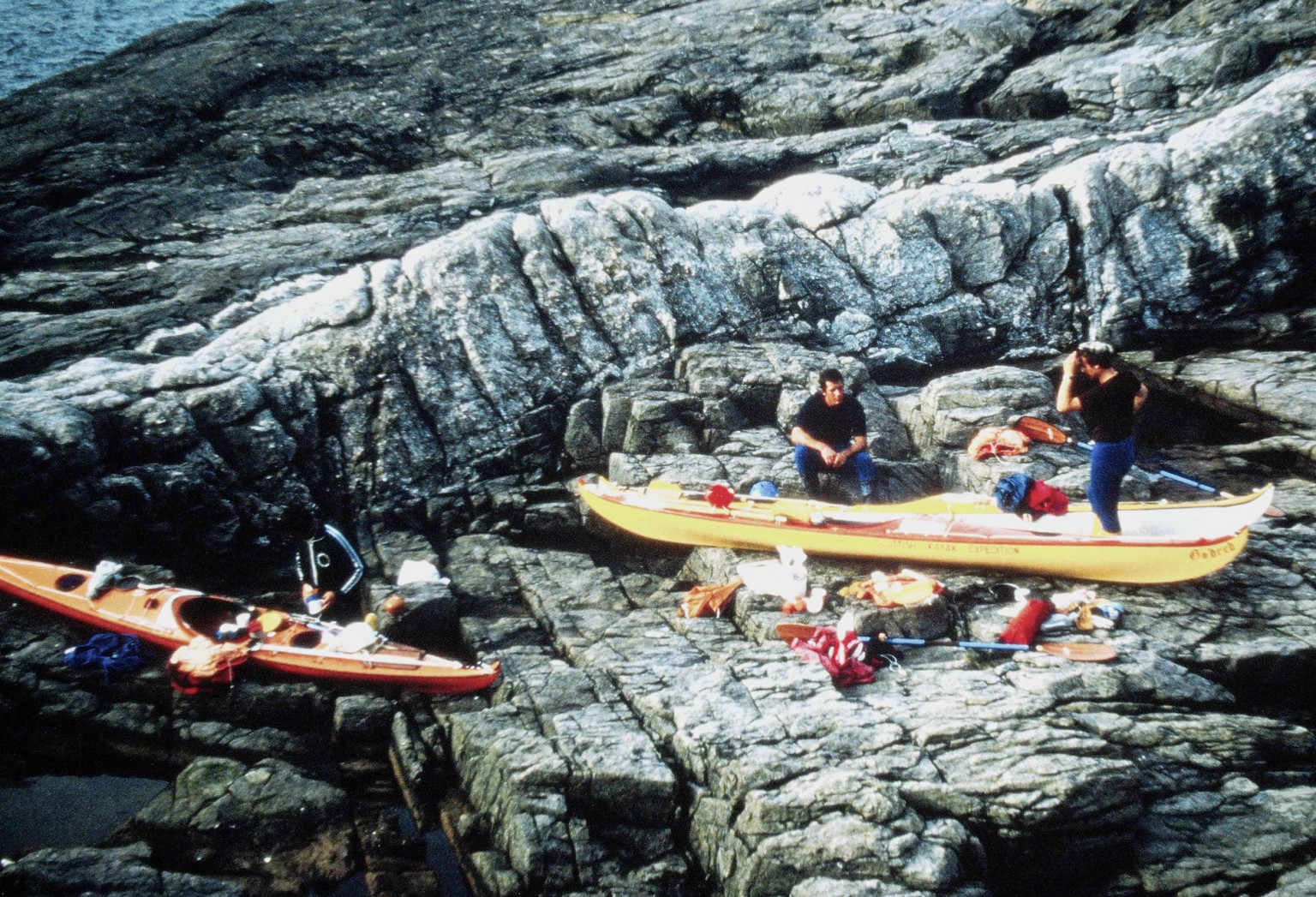 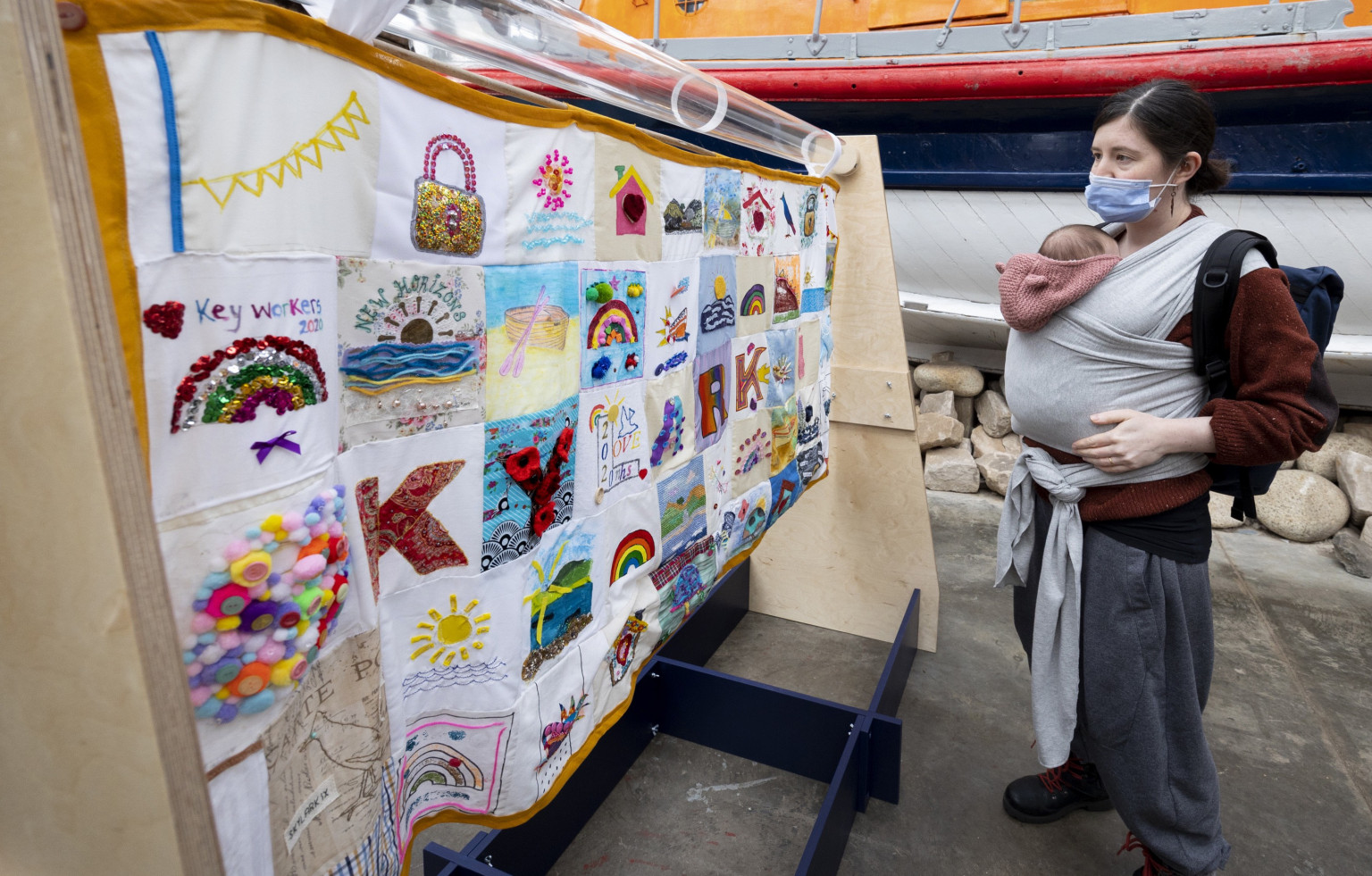 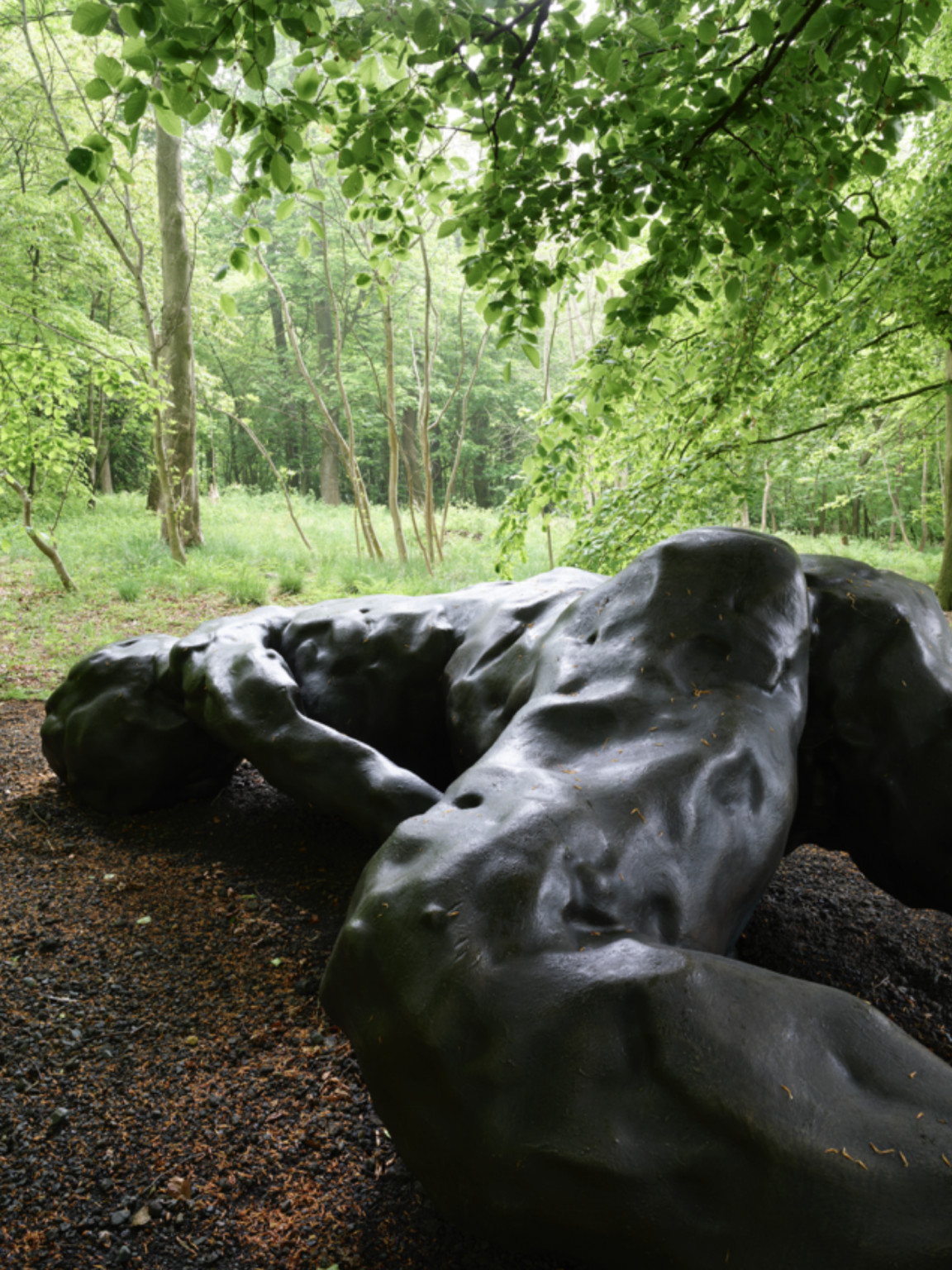 Tracey Emin, I Lay Here for You