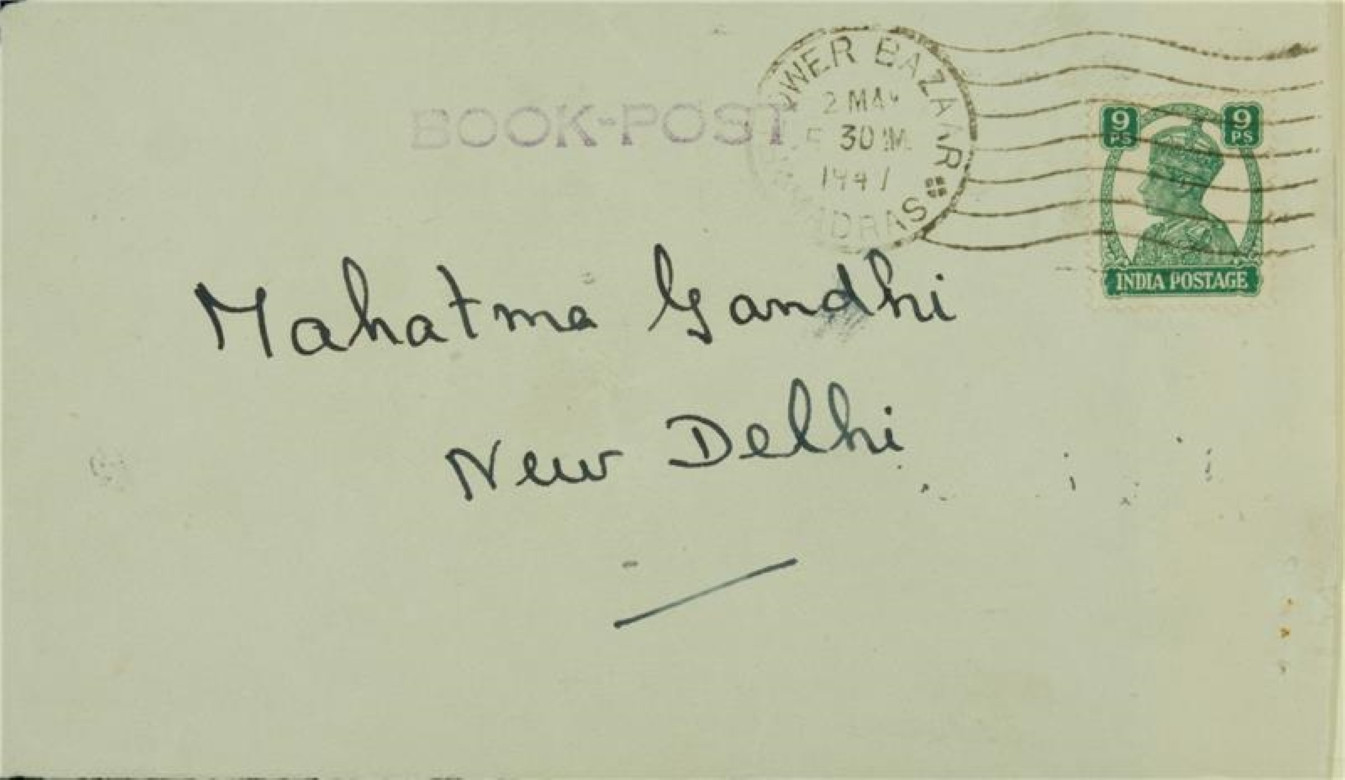 John Hansard Gallery is pleased to present Tangled Hierarchy, an exhibition that centres on a collection of five humble yet remarkable used envelopes. Each envelope is addressed to Mahatma Gandhi and all are carefully conserved within the Mountbatten Archive at the University of Southampton.

On Monday 2nd June 1947, Lord Louis Mountbatten met with Mahatma Gandhi to discuss the imminent partition of the Indian subcontinent, a proposition strongly opposed by Gandhi. As a consequence of Gandhi undertaking a vow of silence on Mondays, the meeting took an unusual turn. Instead of conversing, Gandhi communicated with Mountbatten via handwritten notes on the backs of used envelopes, which are now the only surviving record of their exchange Tangled Hierarchy opens on 2nd June 2022, marking 75 years to the day since this momentous meeting.

John Hansard Gallery invited the artist Jitish Kallat to curate an exhibition which considers the Mountbatten Archive and the “Gandhi envelopes” as a reference point for a series of artistic conversations and correspondences. Combining archival and scientific artefacts, alongside works by contemporary artists, Tangled Hierarchy explores the various relationships between silence and speech, visibility and invisibility, partitioned land, bodies, and phantom pain. Themes of maps, borders, causal loops and unsettling displacement are woven throughout the exhibition. 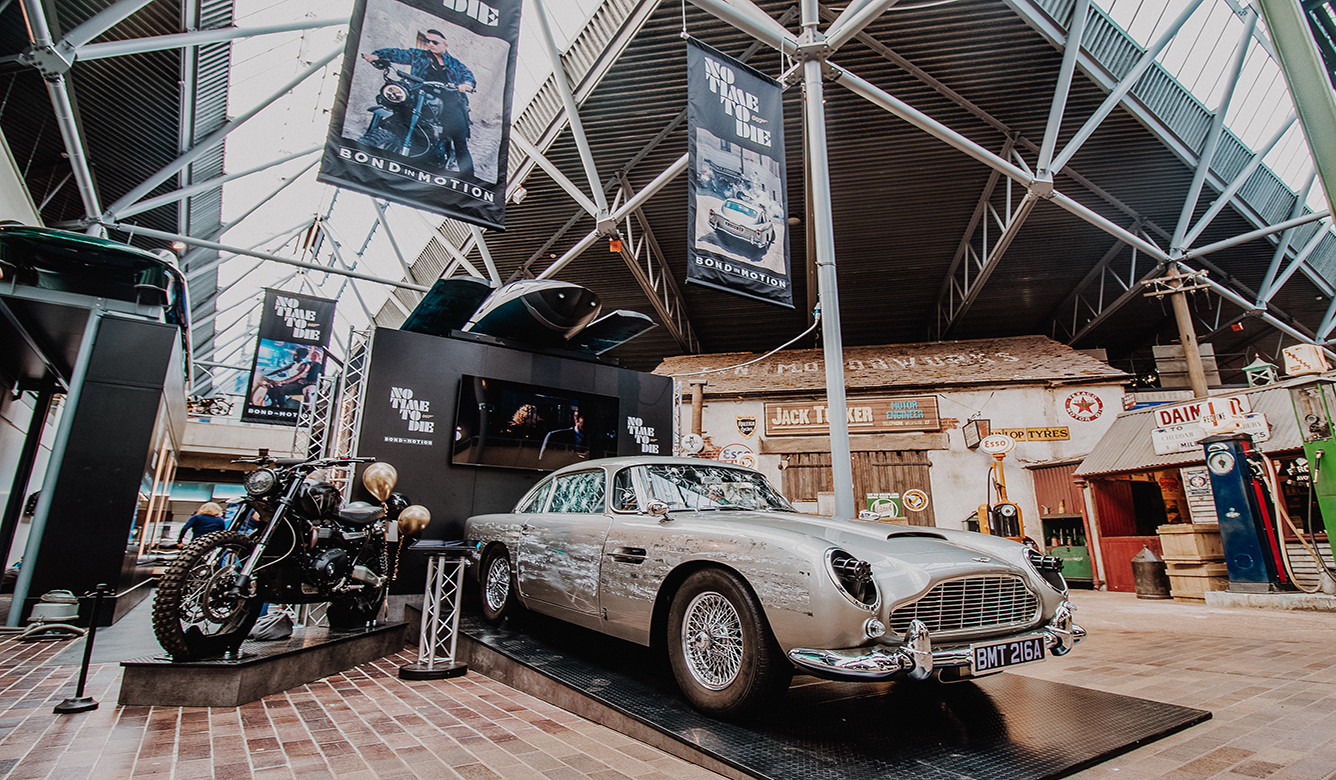 Bond in Motion - No Time To Die 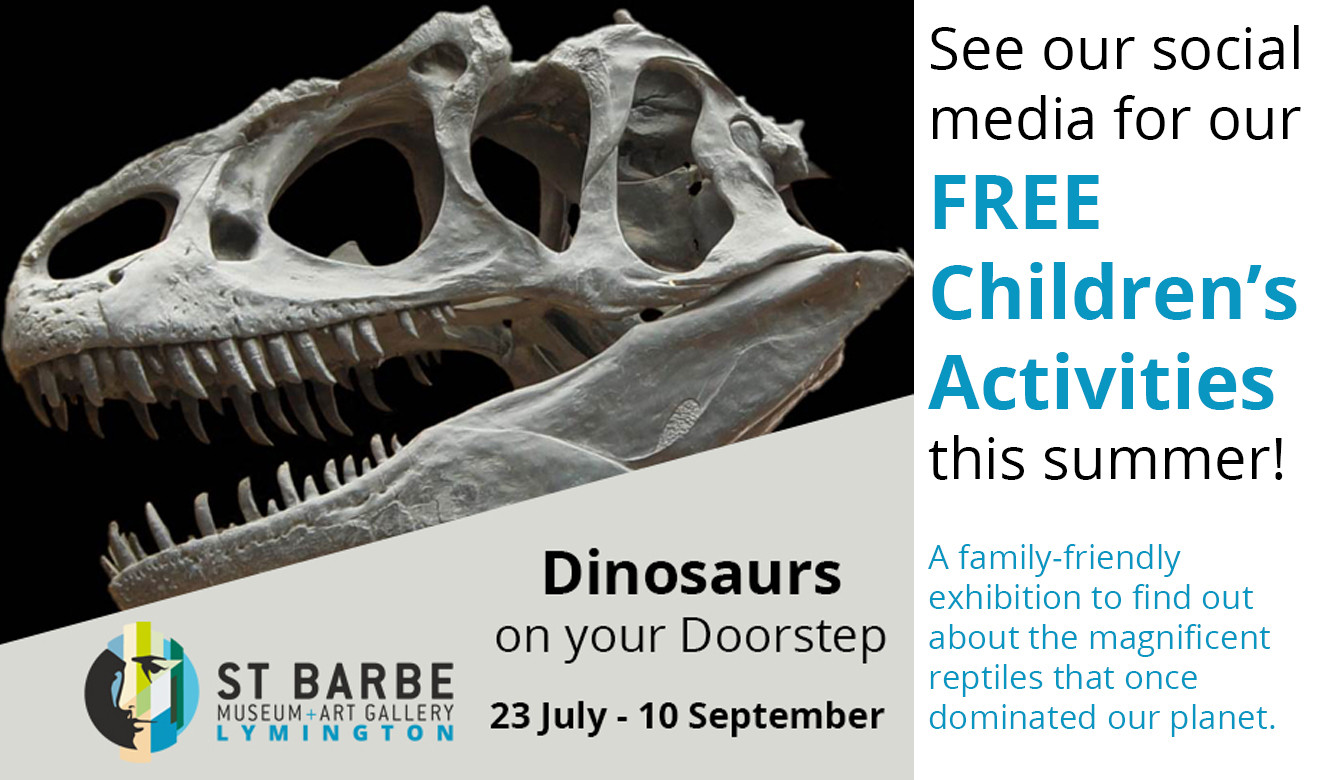 Dinosaurs on your Doorstop