Nalini Malani: My Reality is Different 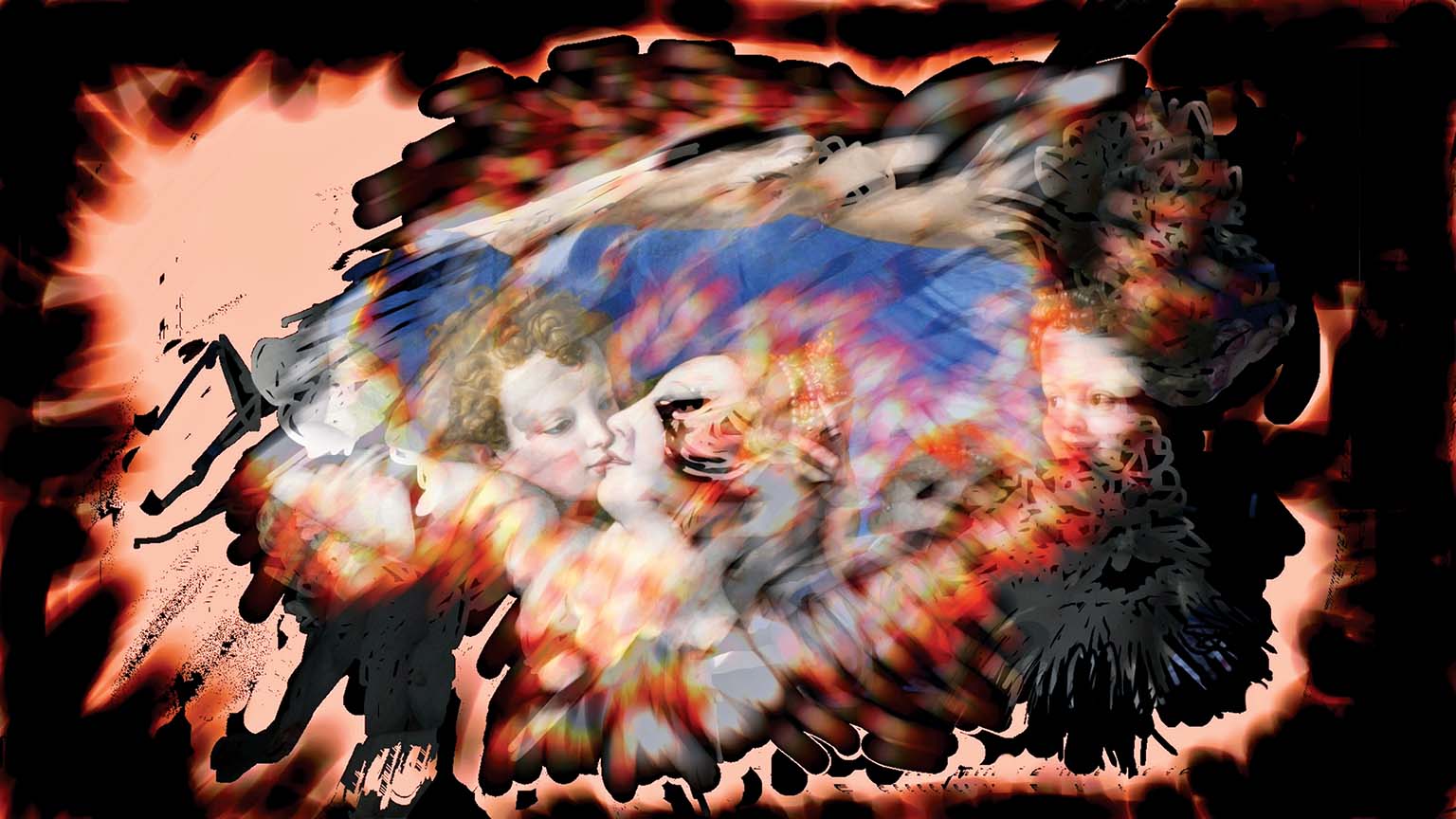 Images originally by Caravaggio and Bronzino from the National Gallery’s collection, and Jan van der Venne and Johann Zoffany from the Holburne Museum’s collection are reimagined in playful, hand-drawn animations, providing a new, and at times critical, perspective on these historic works.

Large-scale video projections play on a continuous loop all round the exhibition, immersing you in Malani’s viewpoint while both revealing and concealing different aspects of the paintings. The animations sit alongside a collection of portraits also by the artist of fictitious Asian and African people, referencing the marginalised individuals whose labour underpins economies around the world.

Nalini Malani is known for giving a voice to marginalised communities, particularly women, and for exploring complex issues around humanity, society and conflict such as globalisation. She is constantly challenging the conventions of traditional art forms and is considered a pioneer of video art, particularly in her native India.

This exhibition has been supported by Art Fund through the National Gallery Contemporary Fellowship – a scheme that enables a non-London based museum to collaborate with a museum in the city to exhibit the work of an international artist chosen for their major contribution to contemporary art.

Exhibitions and events at The Holburne Museum 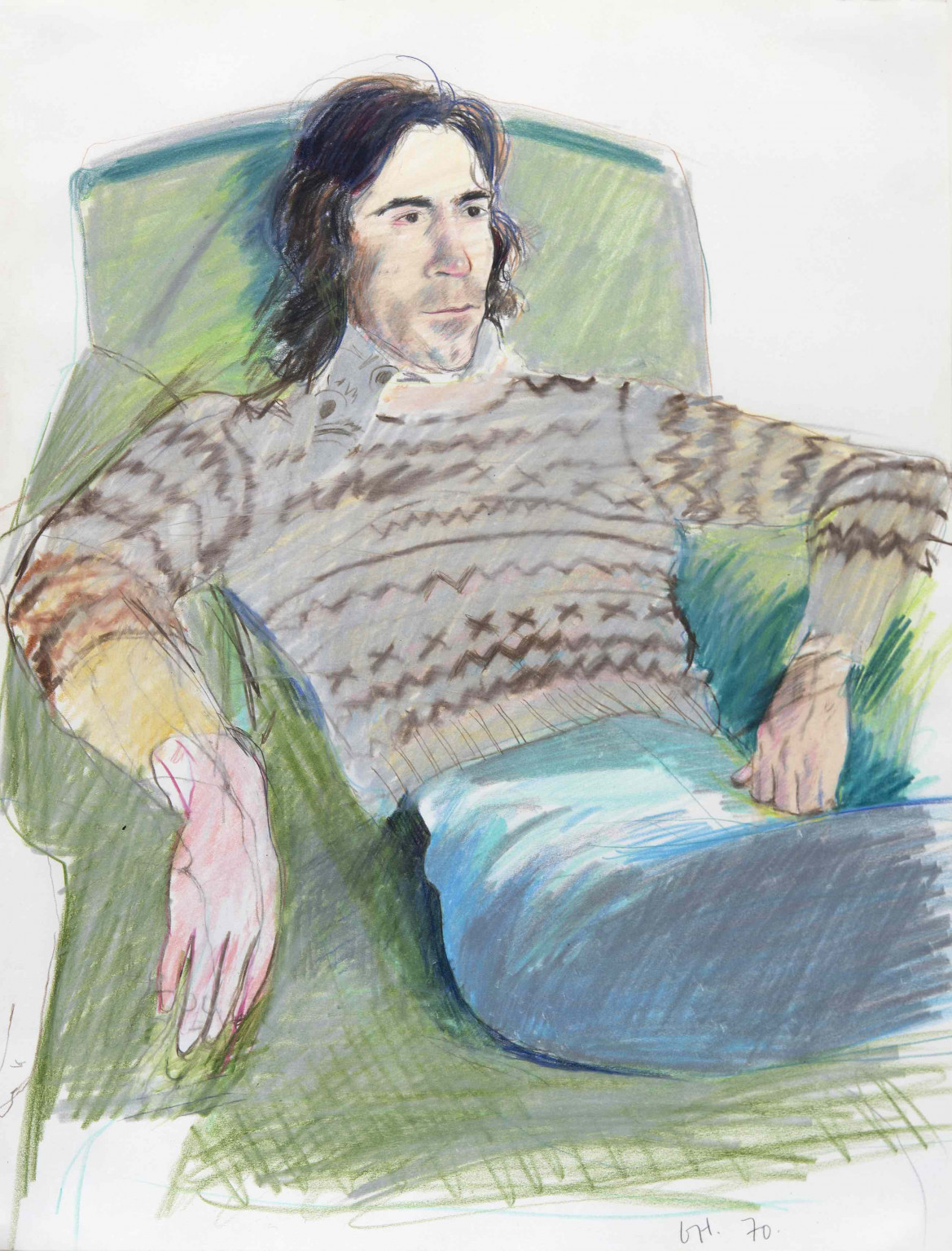 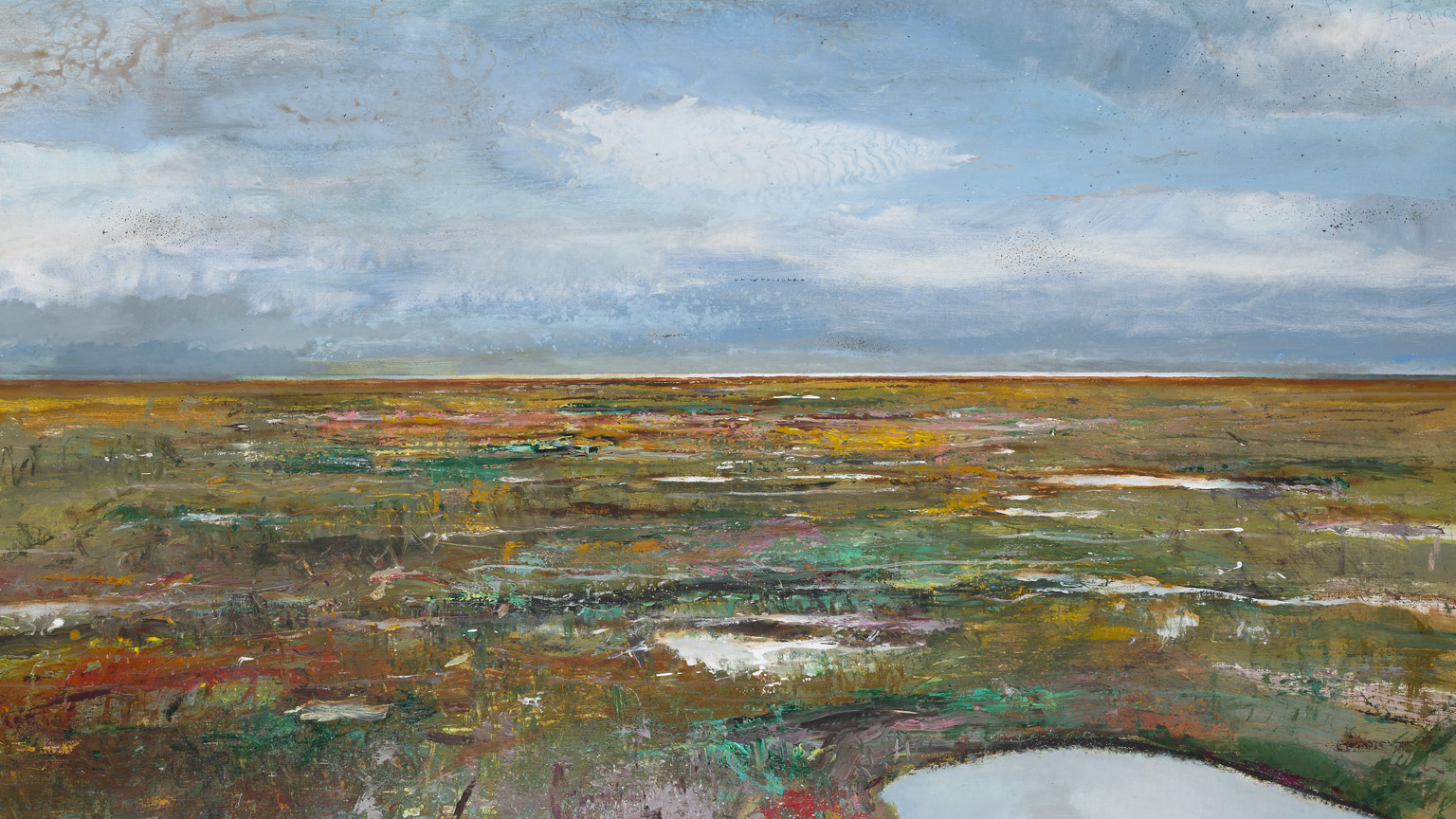 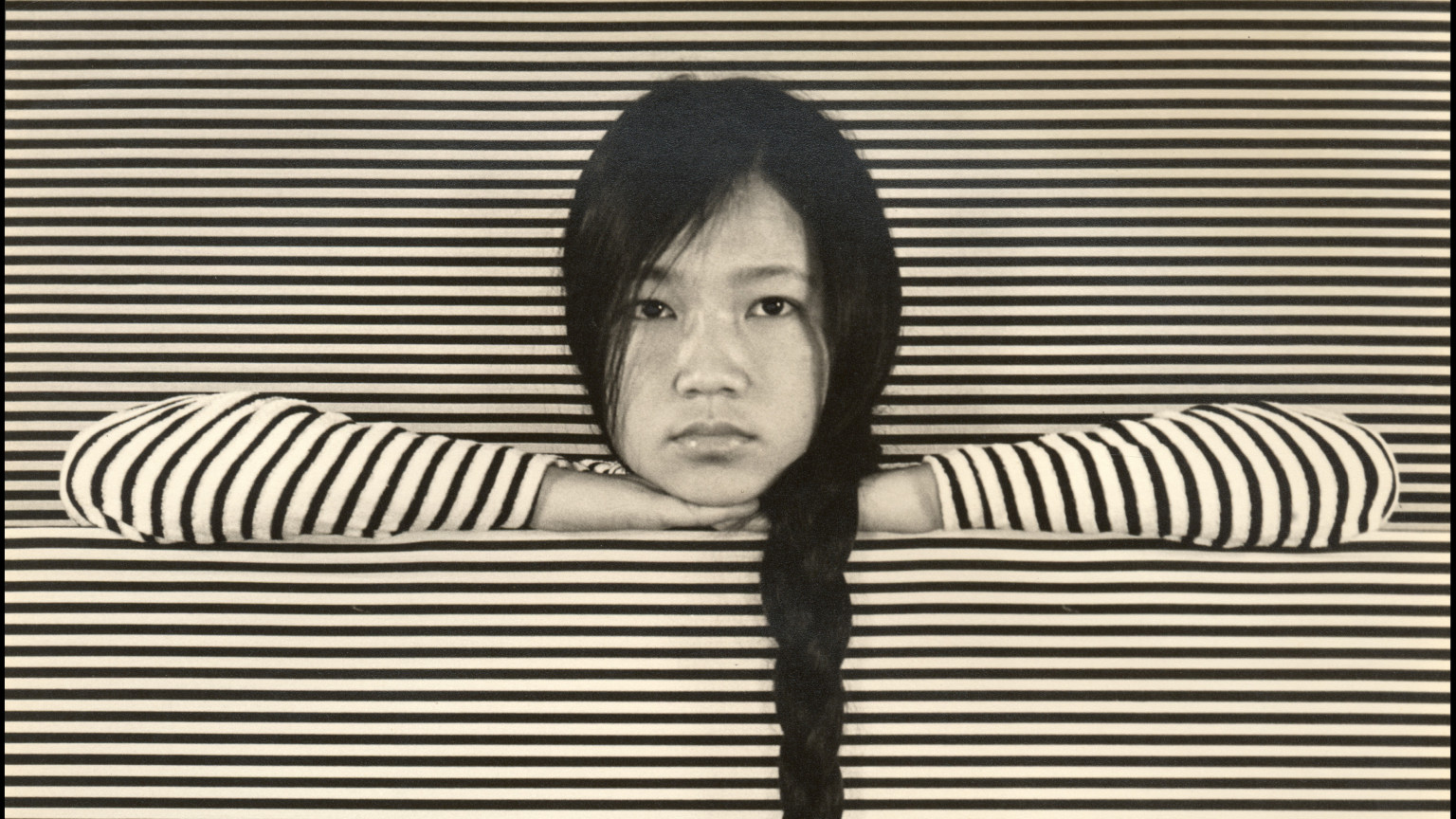 Line and Texture: The photography of Nancy Sheung 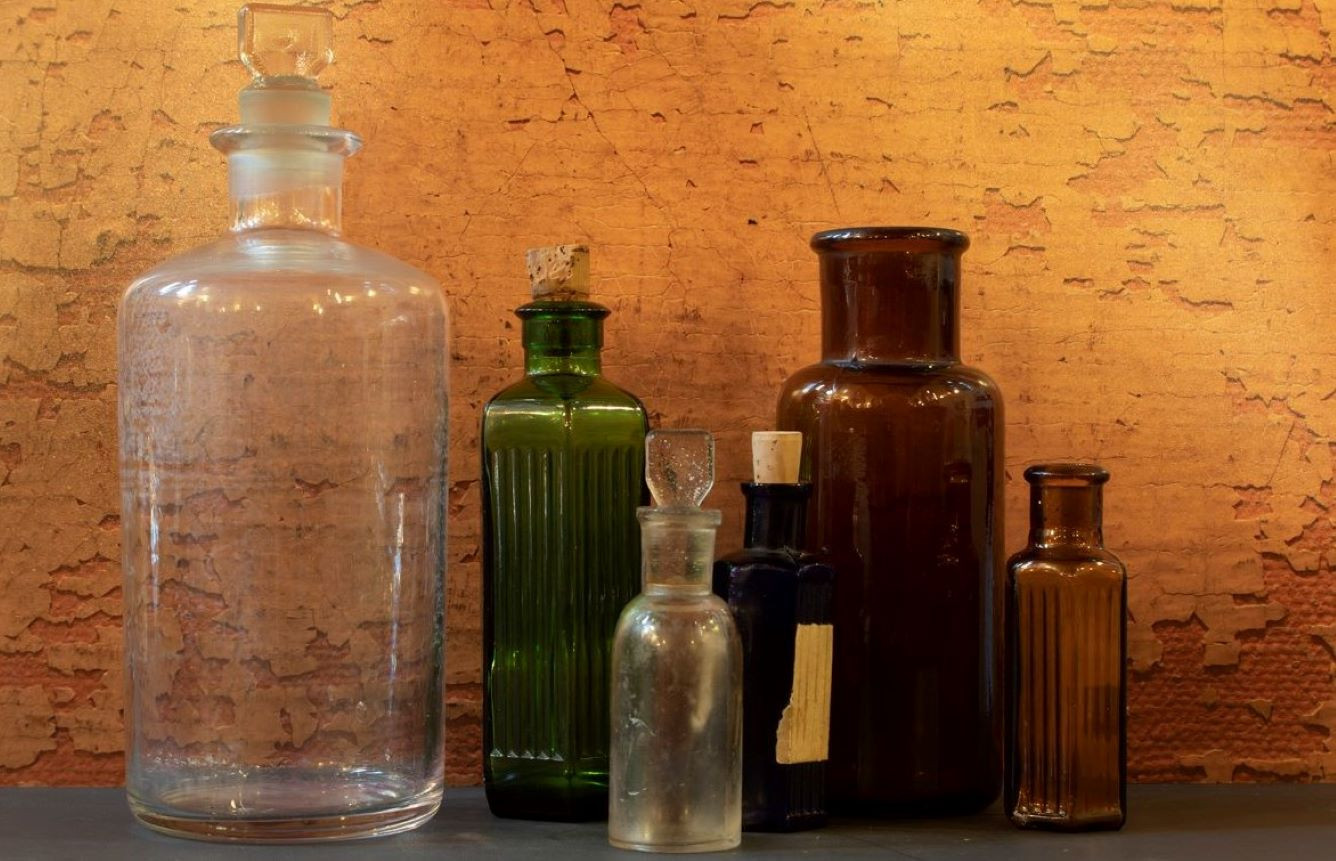 Looking to the Light - Art Exhibition