From a legendary Pride and Prejudice to current favourite The Crown, learn more about some of the spectacular filming locations seen on screen. 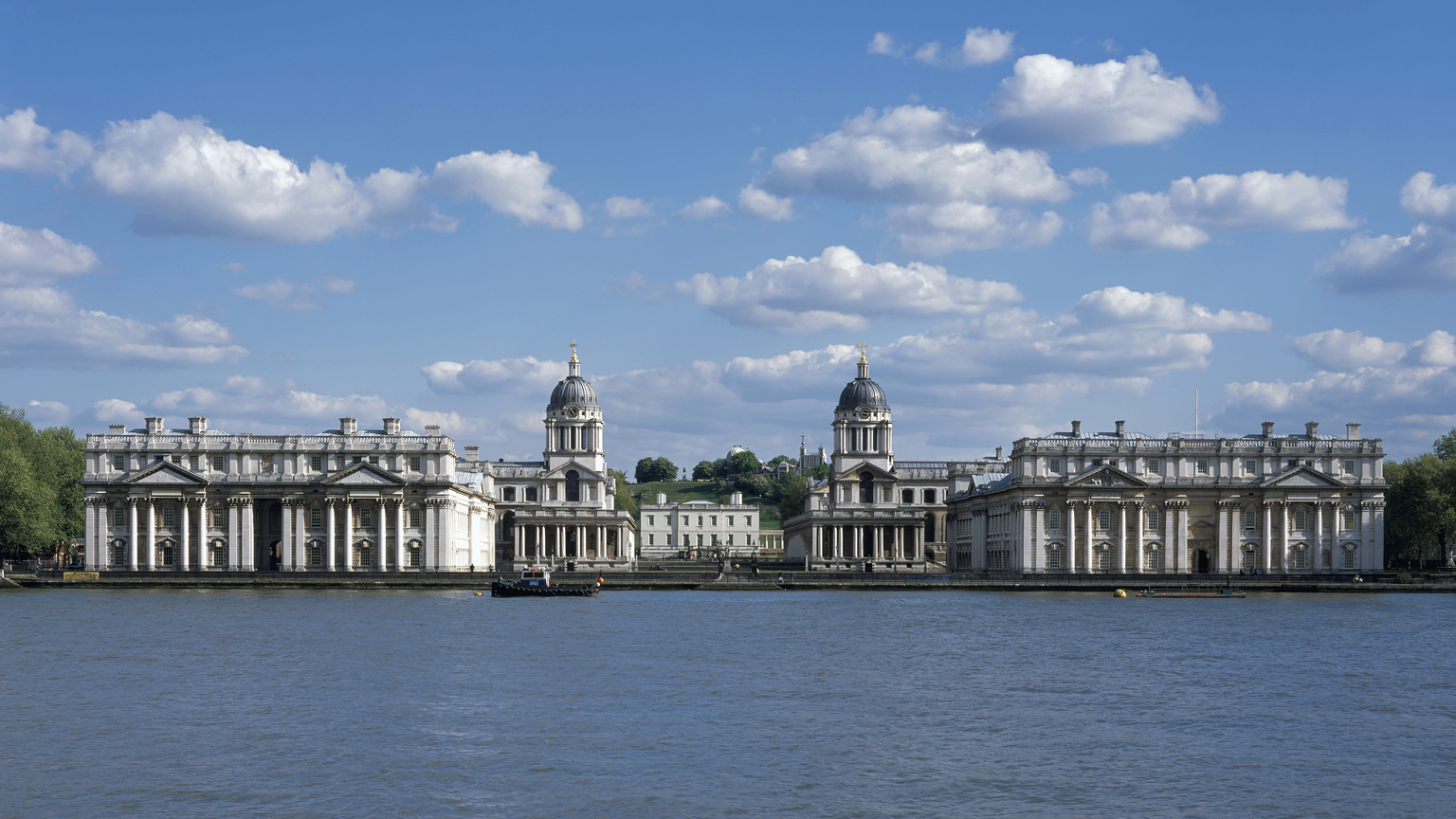 Historic houses, opulent palaces and vast gardens – these locations have played host to some of the most iconic moments seen on screen.

From Colin Firth emerging from the lake in Pride and Prejudice, to replicating Buckingham Palace for The Crown, these lavish homes have lent their decorated rooms to an array of wonderful stories.

Whether for huge Hollywood adaptations or small independent cinema projects, their romantic sceneries have contributed to the landscape of British film and television, helping to recreate lavish periods of history.

All of these venues offer fantastic benefits with a National Art Pass. You can also explore our full list of museums and galleries for more places to visit near you.

Want more inspiration? Sign up for our newsletter Art in Your Inbox and follow us on Instagram for more ways to engage with the art you love.

Theicon signifies when there is a National Art Pass offer
1 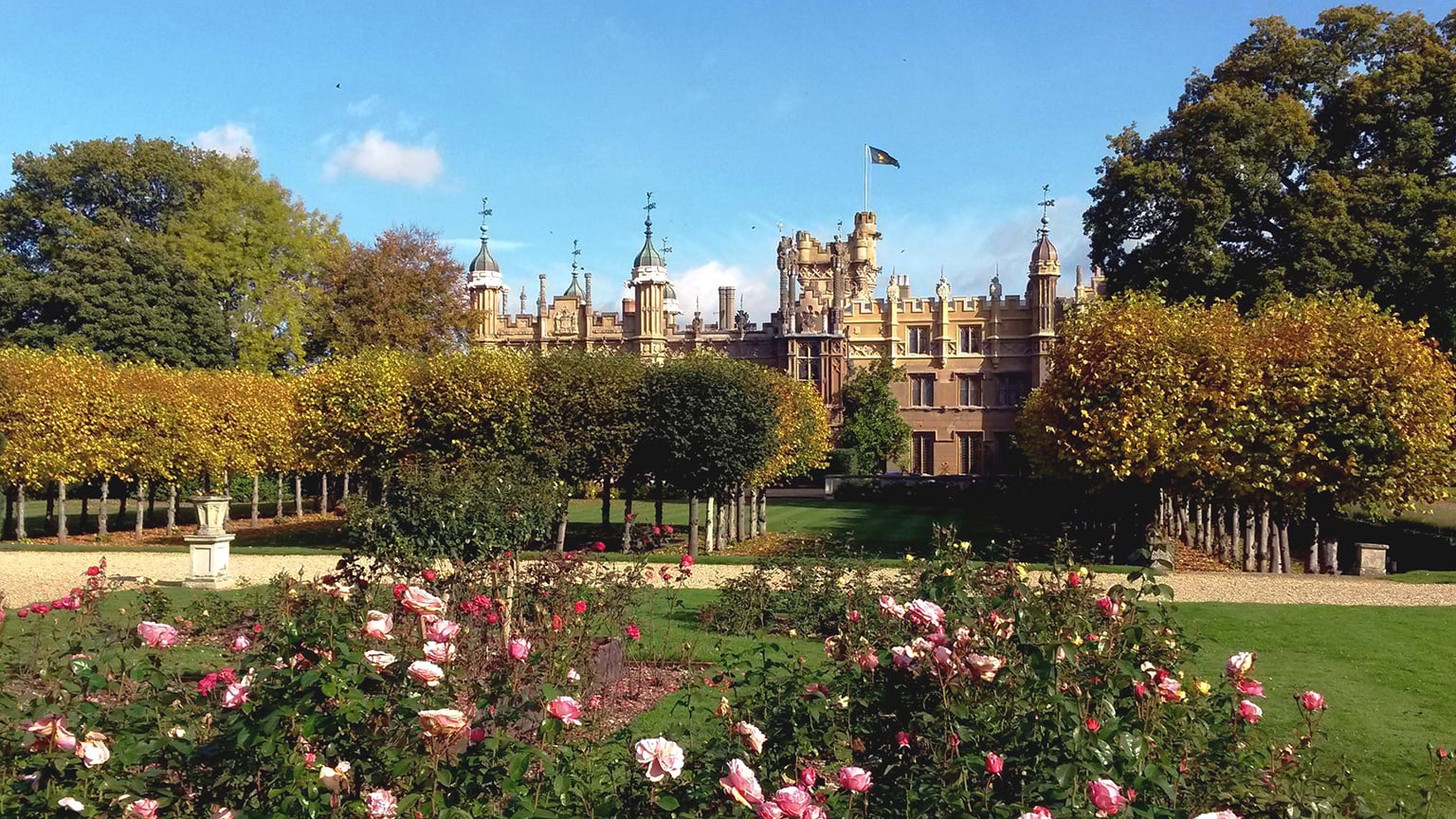 It isn’t difficult to see why the gorgeous regal setting of Knebworth House in rural Hertfordshire is a desirable filming location, having made an appearance in The King’s Speech, Batman and The Crown itself. Its majestic turrets, domes and gargoyles make for a romantic and inspiring setting, combined with its expansive grounds including woodland, lakes, cottages and farms. Originally built in Tudor times, the house has fine features from lots of different eras, as generations of occupants have put their own stamp on this grand home.

Combining elegant interiors with historic gardens, the 17th-century Ham House has featured in many a blockbuster film, notably the 2010 adaptation of Kazuo Ishiguro’s 2005 novel Never Let Me Go, starring Keira Knightley. One of its finest features is its view of the River Thames, and the house is also reported to be one of the most haunted in Britain, adding to its atmospheric charm. 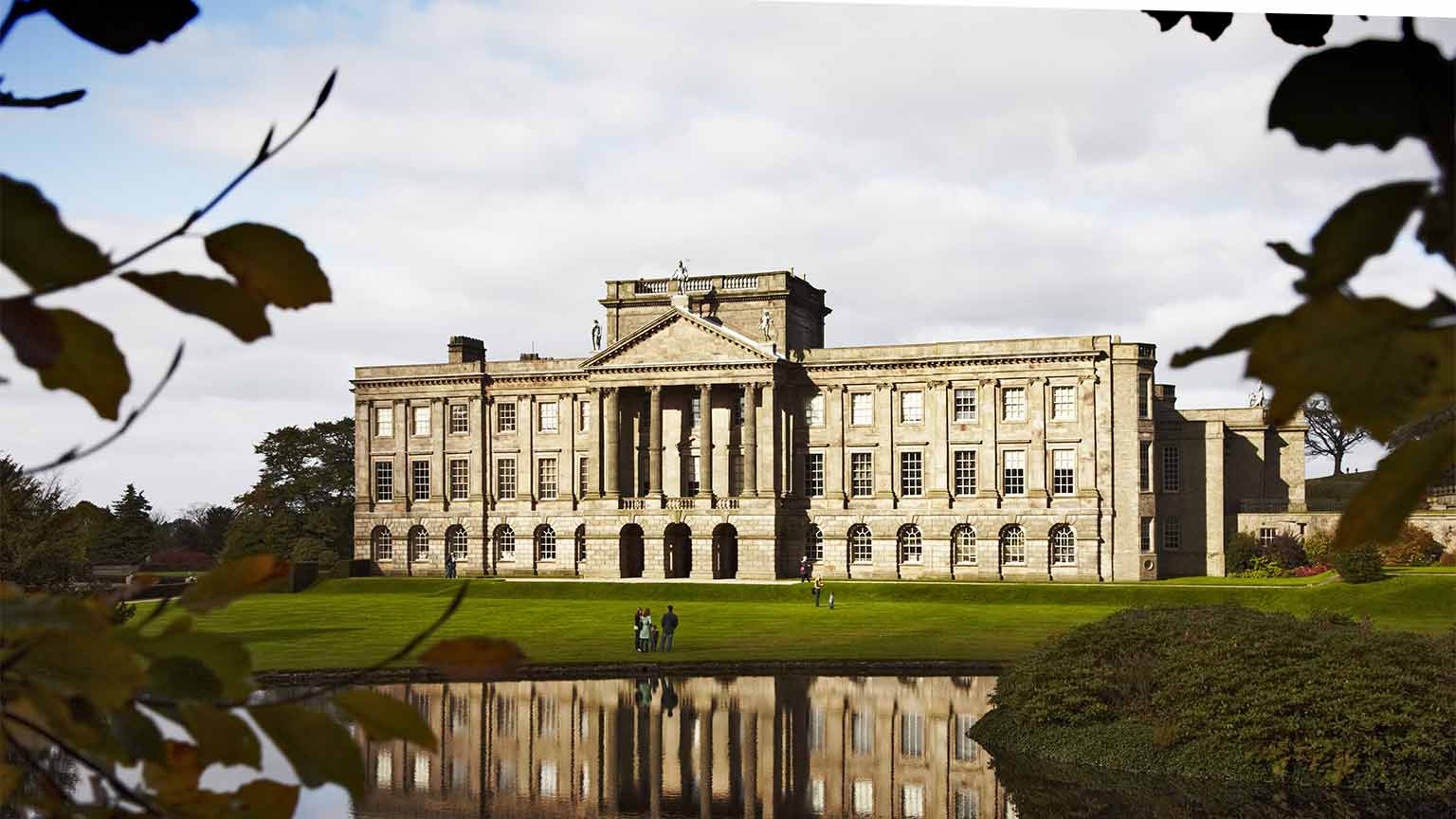 The grounds of this spectacular Tudor-come-Italian Regency palace were host to one of the most iconic moments in British television: Mr Darcy, played by Colin Firth, emerging from the lake in the 1995 adaptation of Pride and Prejudice. The house is home to a range of impressive tapestries and beautifully furnished rooms, as well as a herd of majestic red deer that wander the vast grounds. 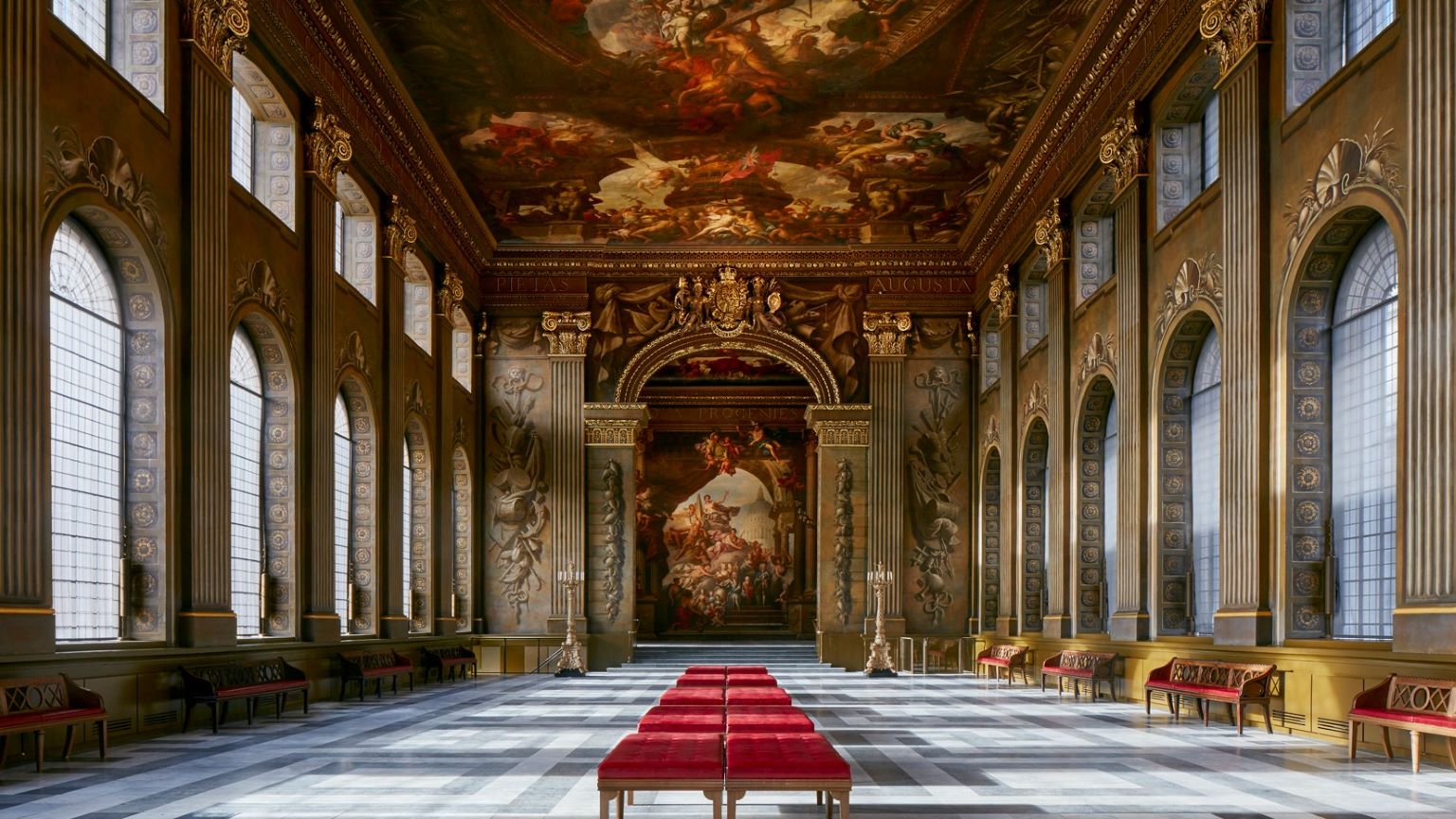 Free to all
More

One of London’s most popular filming spots, the Old Royal Naval College has featured in Les Misérables, Pirates of the Caribbean: On Stranger Tides and is used as a stand-in for Buckingham Palace in The Crown. Perched on the bank of the Thames, it encapsulates a sense of historic London, with 500 years of British history on display within its walls. The magnificent Painted Hall is a particular highlight, boasting one of the most spectacular Baroque interiors in Europe. 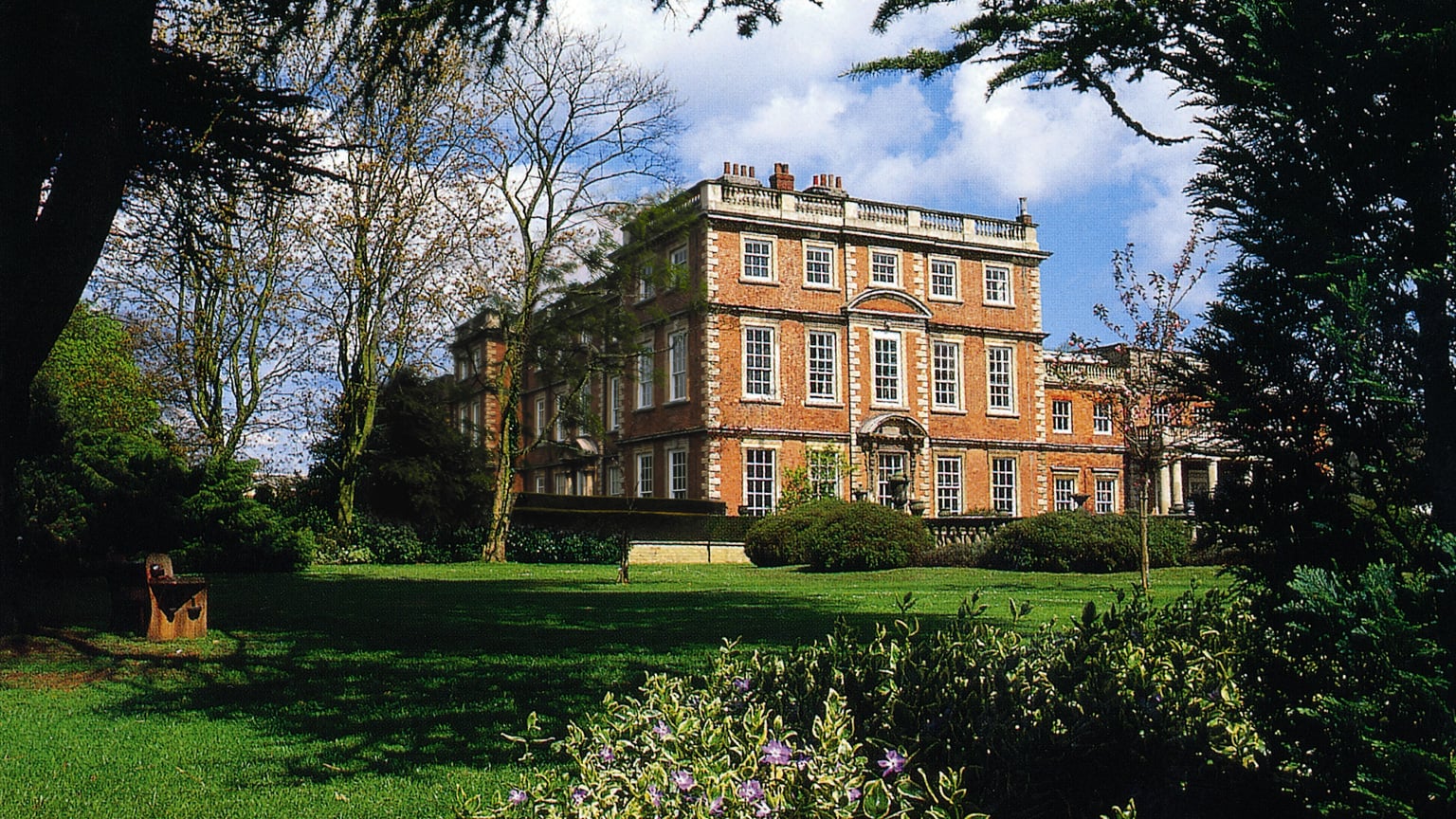 When it came to adapting Evelyn Waugh's fantastic Brideshead Revisited for the small screen, the Courtaulds' Art Deco palace was the perfect period residence. After centuries of neglect, Virgina and Stephen Courtauld set about lovingly restoring the palace, resulting in what is now considered a masterpiece of 20th-century design. The glamorous interiors are set in ancient surroundings, retaining remnants of a Tudor palace. There are also a spectacular 19 acres of garden featuring a medieval bridge.