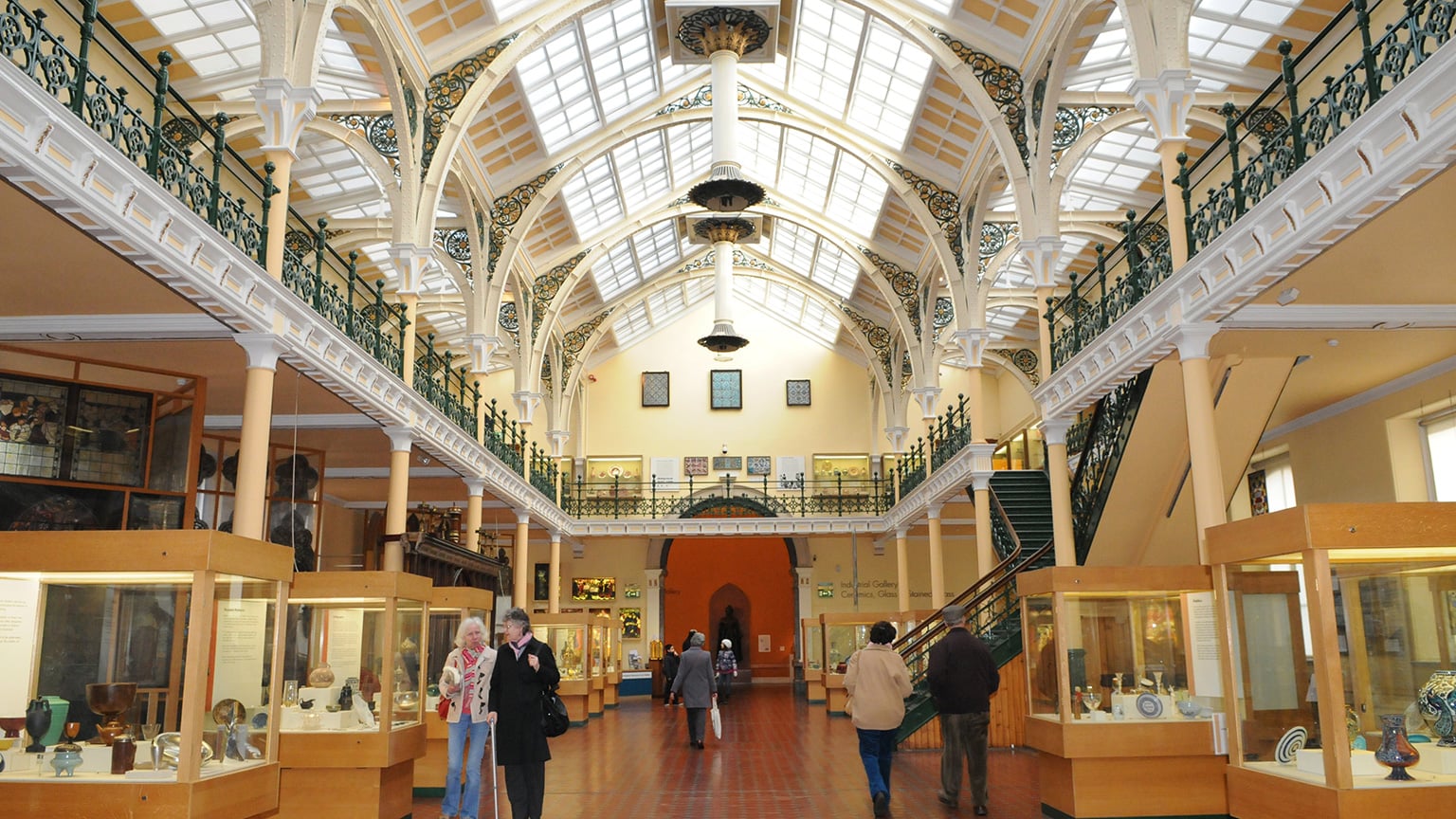 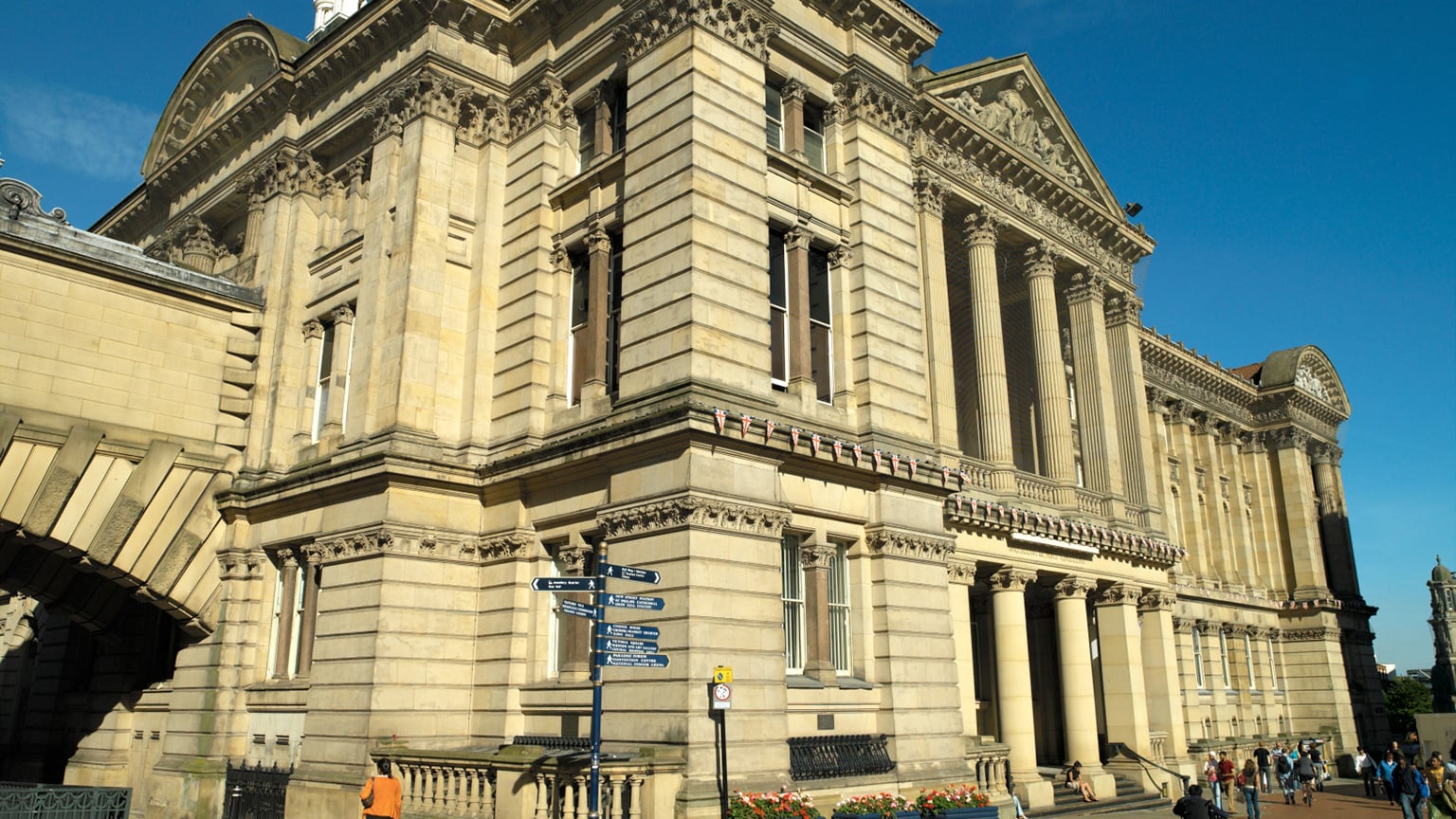 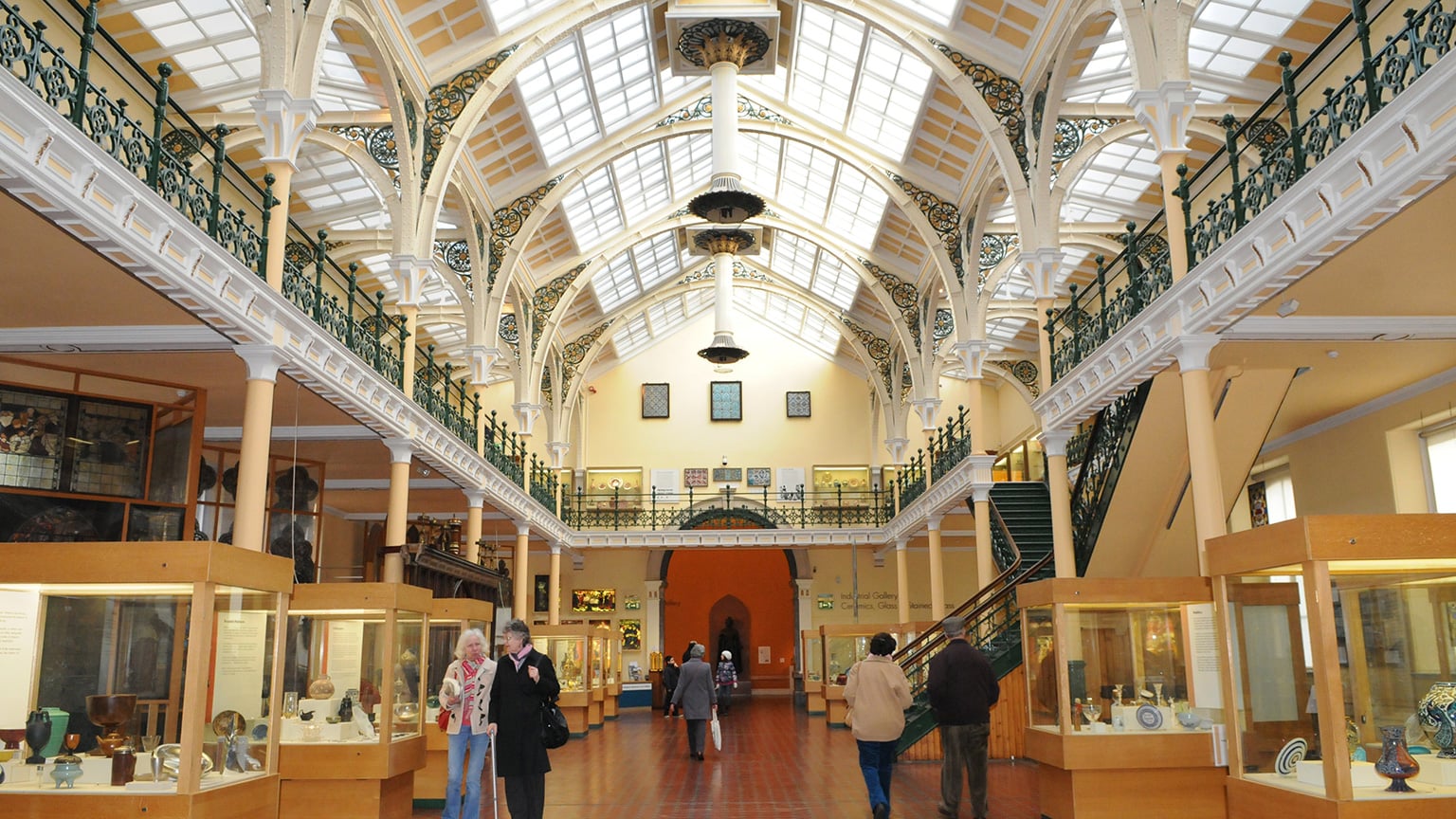 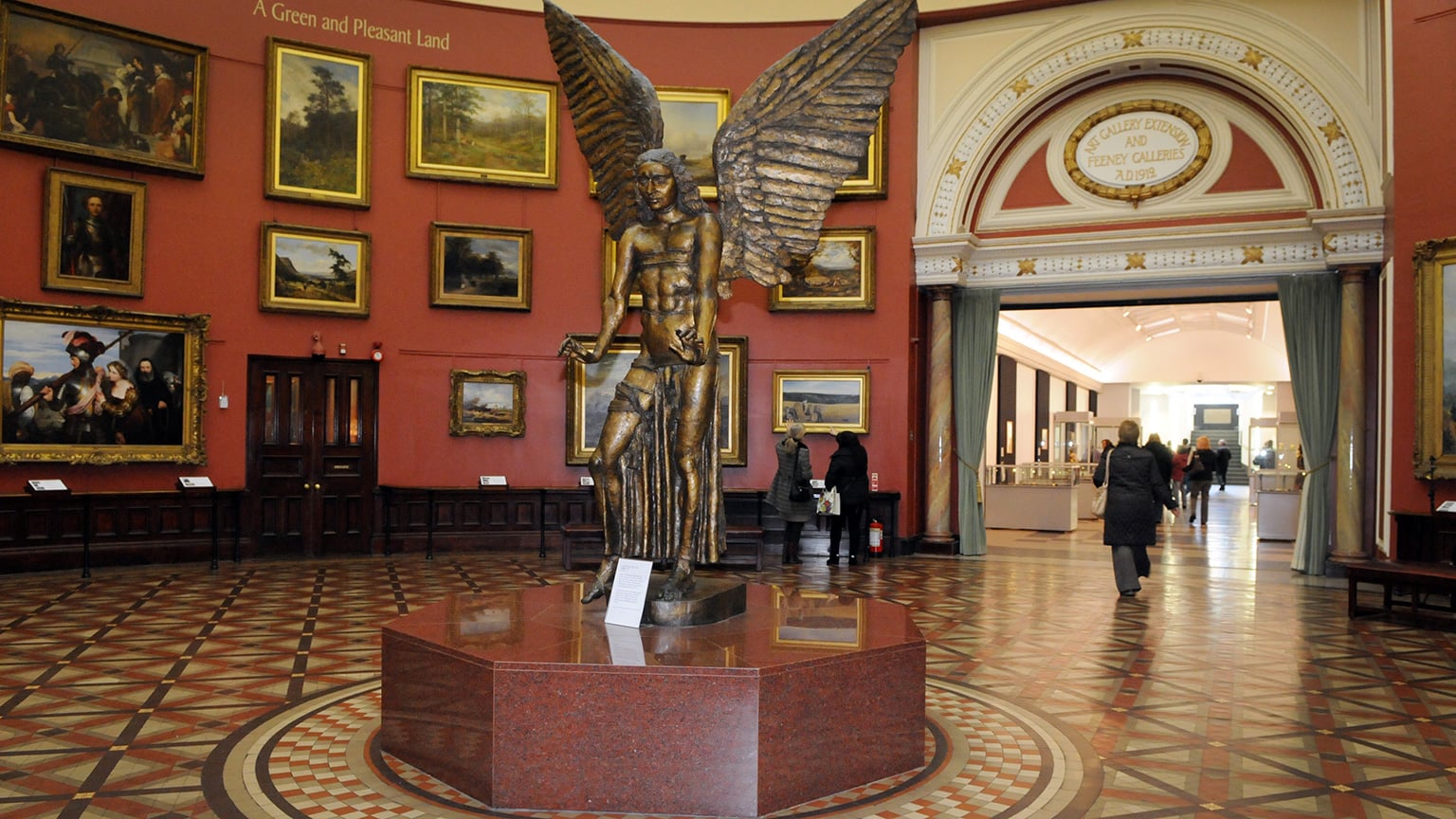 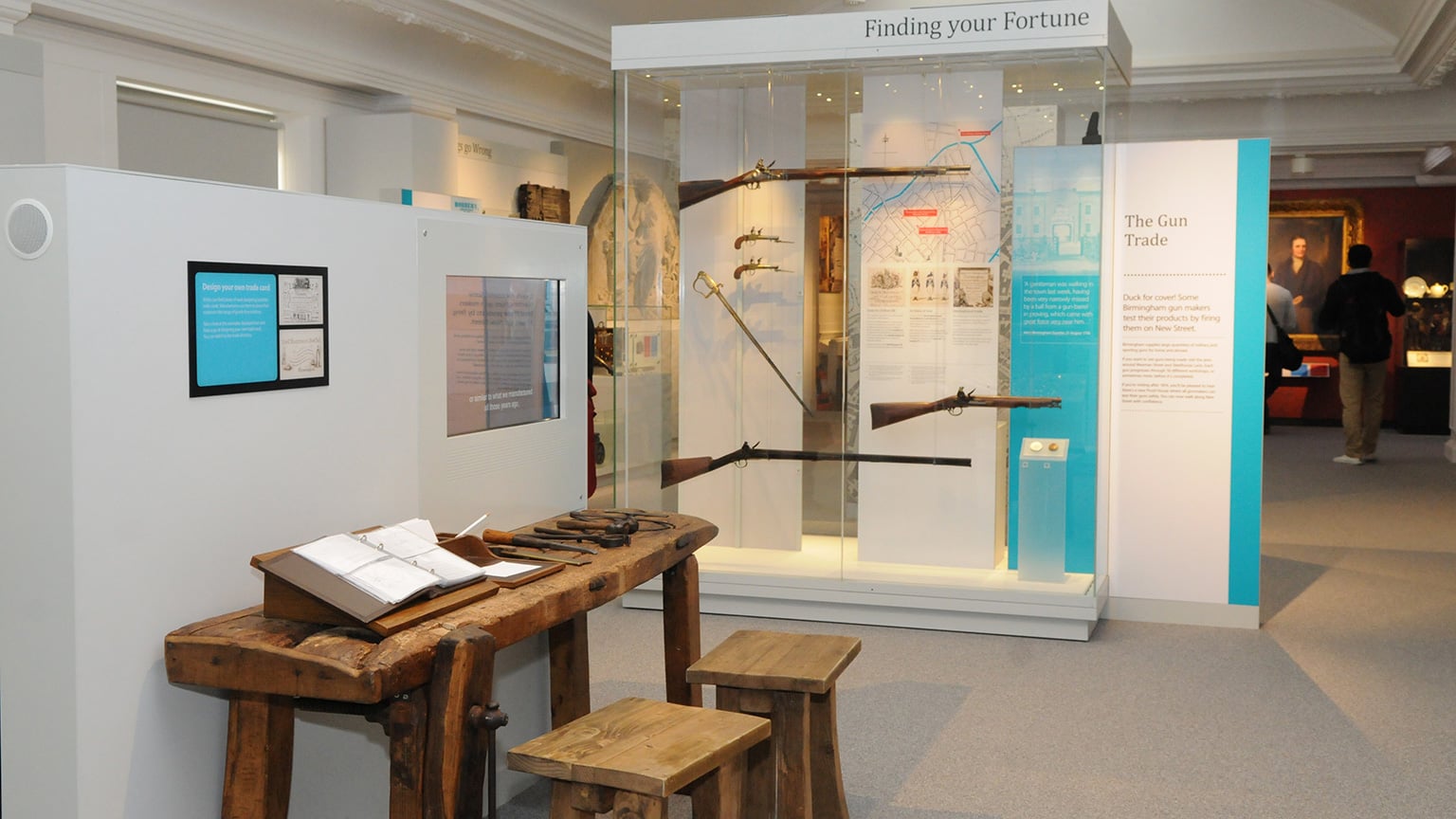 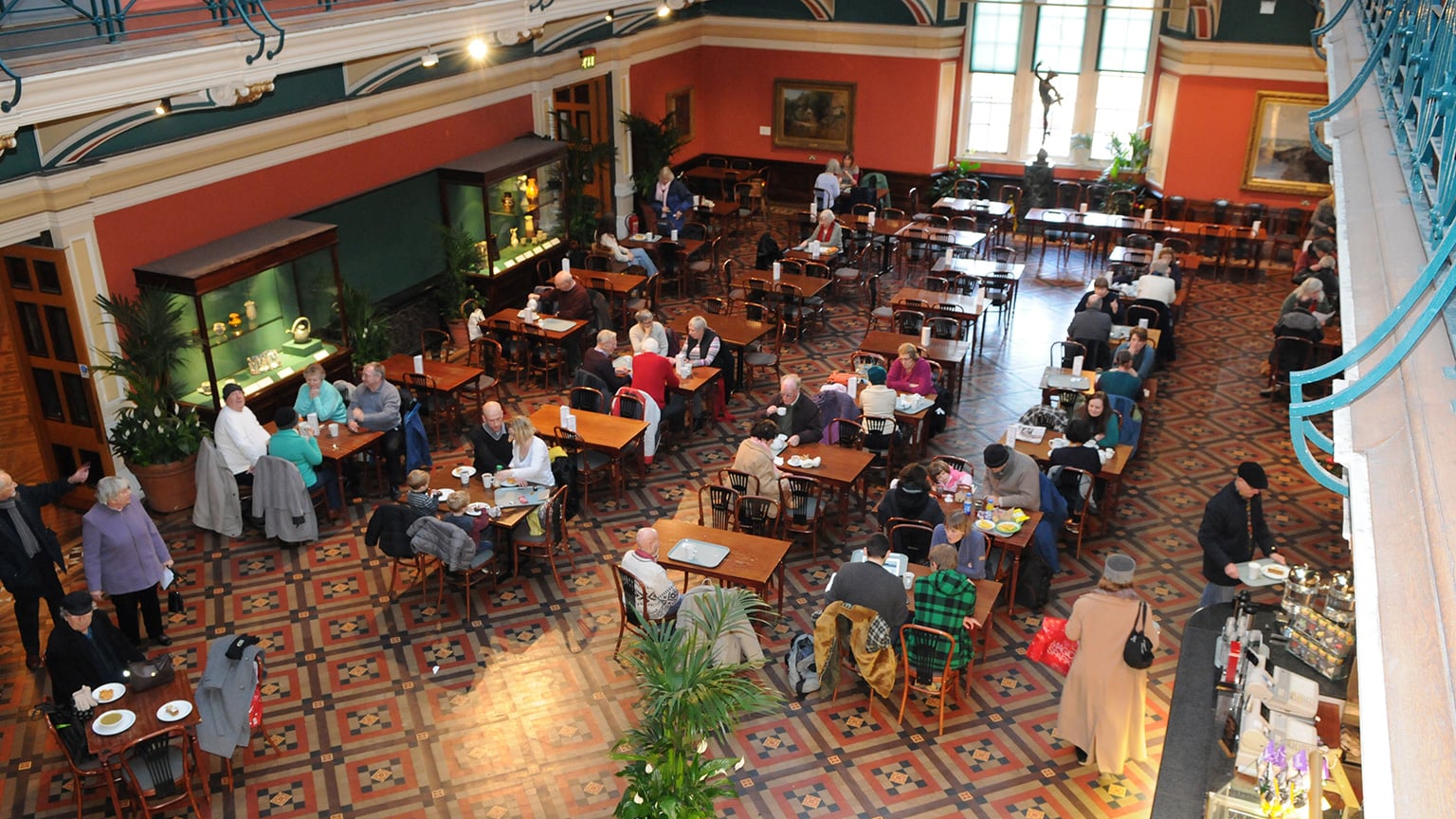 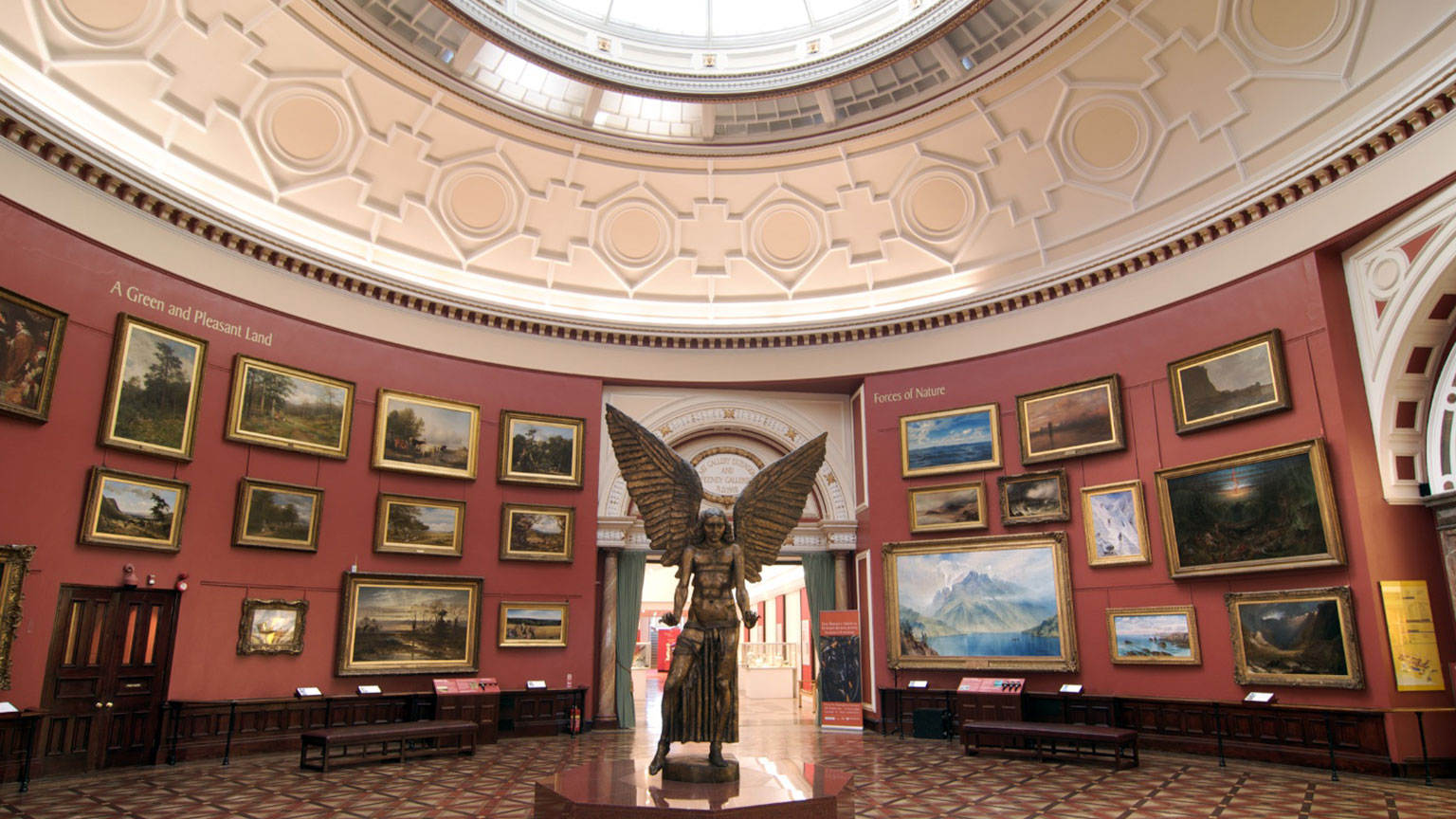 Housed in a Grade II* listed building, Birmingham Museum and Art Gallery is situated in the city's bustling commercial centre.

The art gallery is famous for its Pre-Raphaelite paintings, which are part of the largest public Pre-Raphaelite collection in the world. Many of the works were amassed when the gallery first opened. At the time, local industrialists and politicians were keen to help boost the city's collections with works by living artists.

You can also see art and objects spanning centuries of European and World history and culture, including artefacts from Ancient Greece, Rome and Egypt.

Highlights include The Long Engagement by Arthur Hughes (1859), The Annunciation by Edward Burne-Jones (1857–61), Proserpine by Dante Gabriel Rossetti (1882), The Blind Girl by John Everett Millais and Holman Hunt's The Finding of the Saviour in the Temple.

Roman coins, antique earthenware, ancient figurines and jewellery, African masks, carvings and musical instruments are all on show within the vast Antiquities and Ethnography collections. The Applied Art and Social History collections reflect Birmingham's industrial heritage with key objects by leading makers from the West Midlands, as well as important pieces from around the world.

Myriad topographical views of the city can also be seen. From oil paintings to pencil drawings, engravings and lithographs, these scenes show the changing face of a city that was once at the forefront of the Industrial Revolution.

The partial reopening will take place while the essential electrical works programme continues safely in other areas of the building. The areas reopening in 2022 will close again in December 2022 to allow maintenance work to continue before the building reopens fully in 2024

Closed until 2022 for electical work

Free exhibitions
10% off in café
The Edwardian Tea Room within Birmingham Museum & Art Gallery offers a great area in which to sit and unwind after viewing the collections. Take in the splendour of the period tiled floor and listed architecture while choosing from freshly prepared salads and sandwiches or hot meals such as the traditional carvery and fish and chips. A great range of cakes & desserts from the patisserie are also on offer as well as hot & cold drinks and a selection of alcoholic beverages. You can now receive 10% off all purchases, simply show your National Art Pass when ordering.
Valid until December 2022 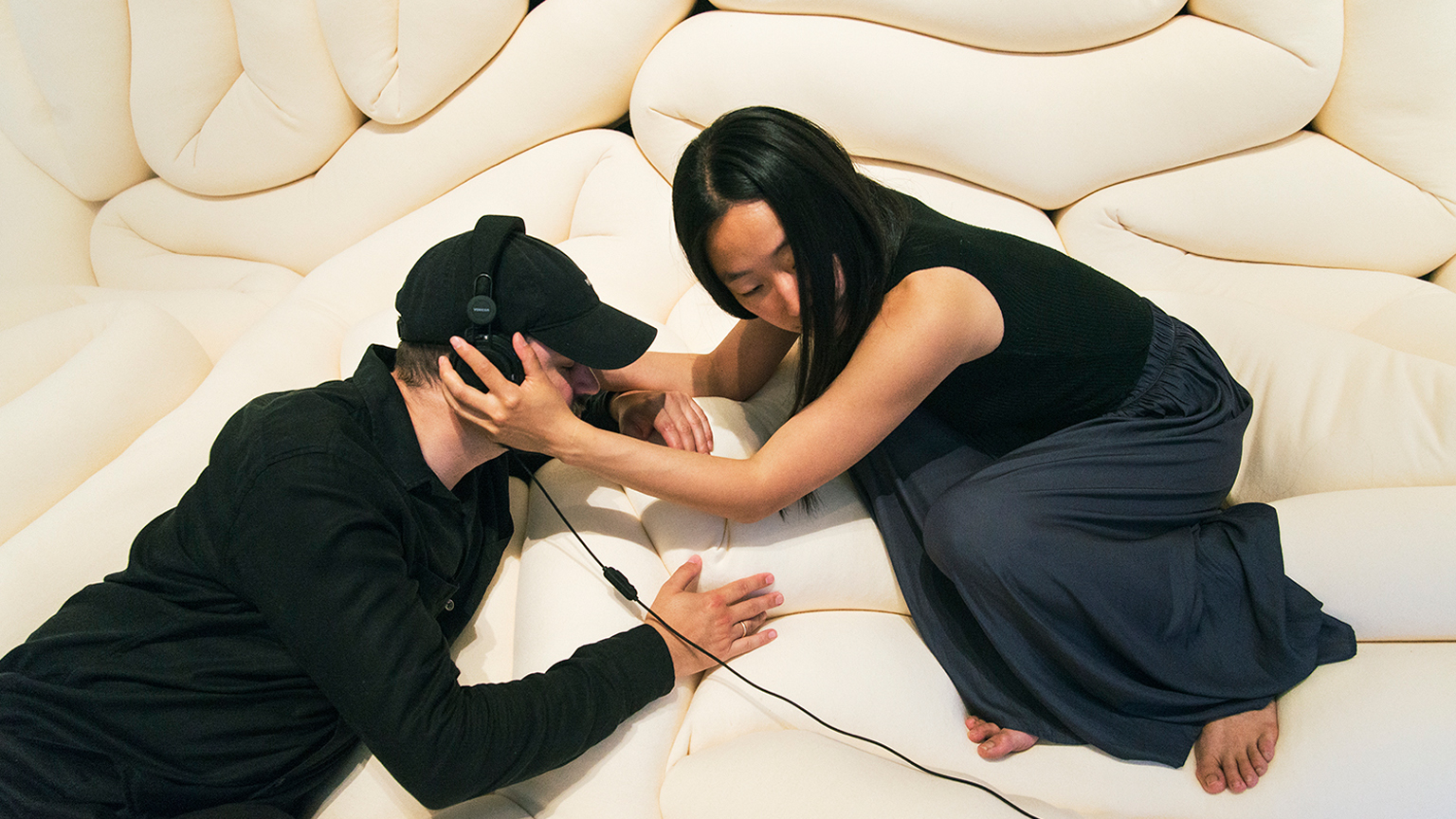 The exhibitions you must see this May 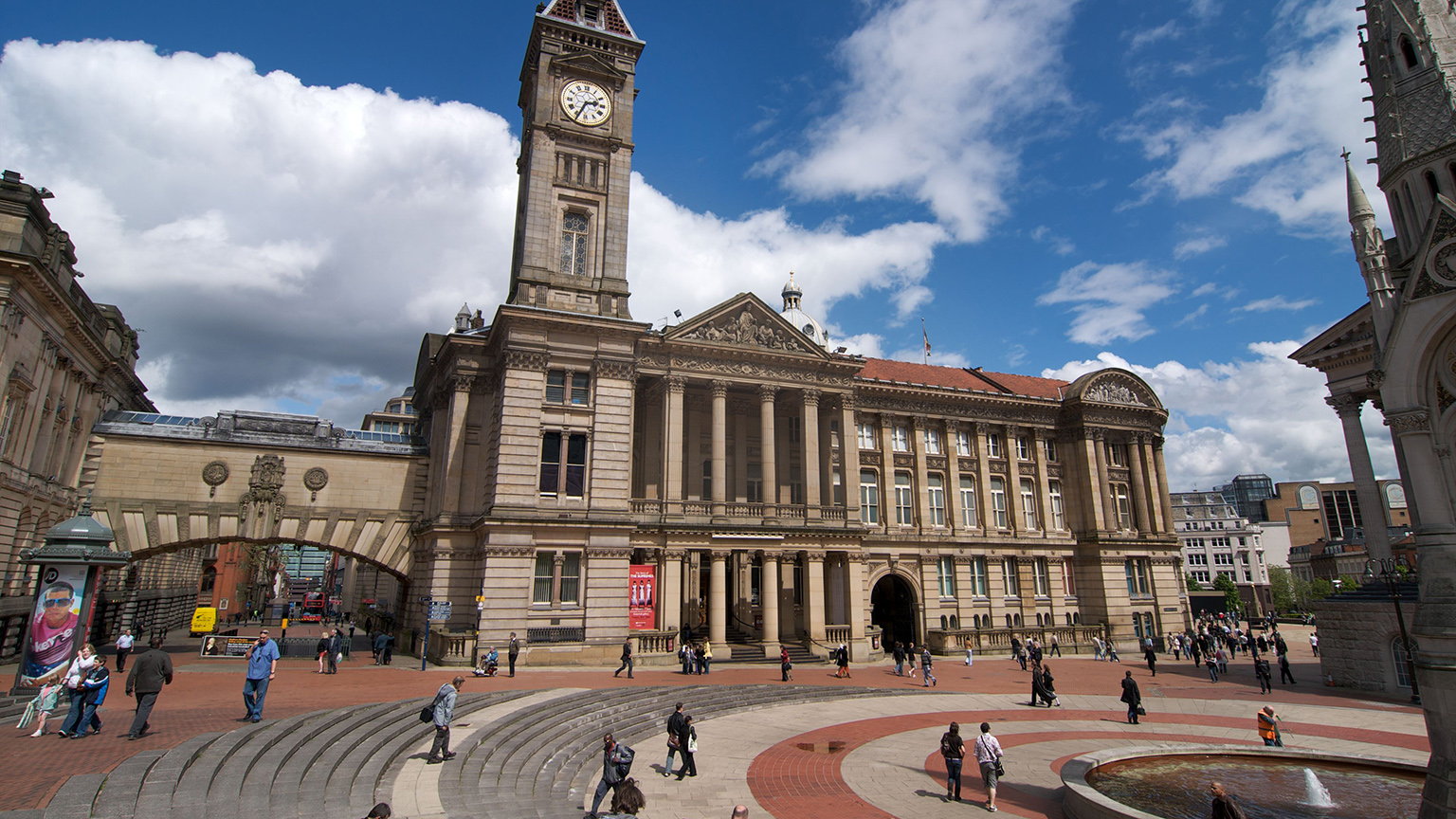 An insider’s guide to Birmingham


Exhibitions and events at Birmingham Museum and Art Gallery 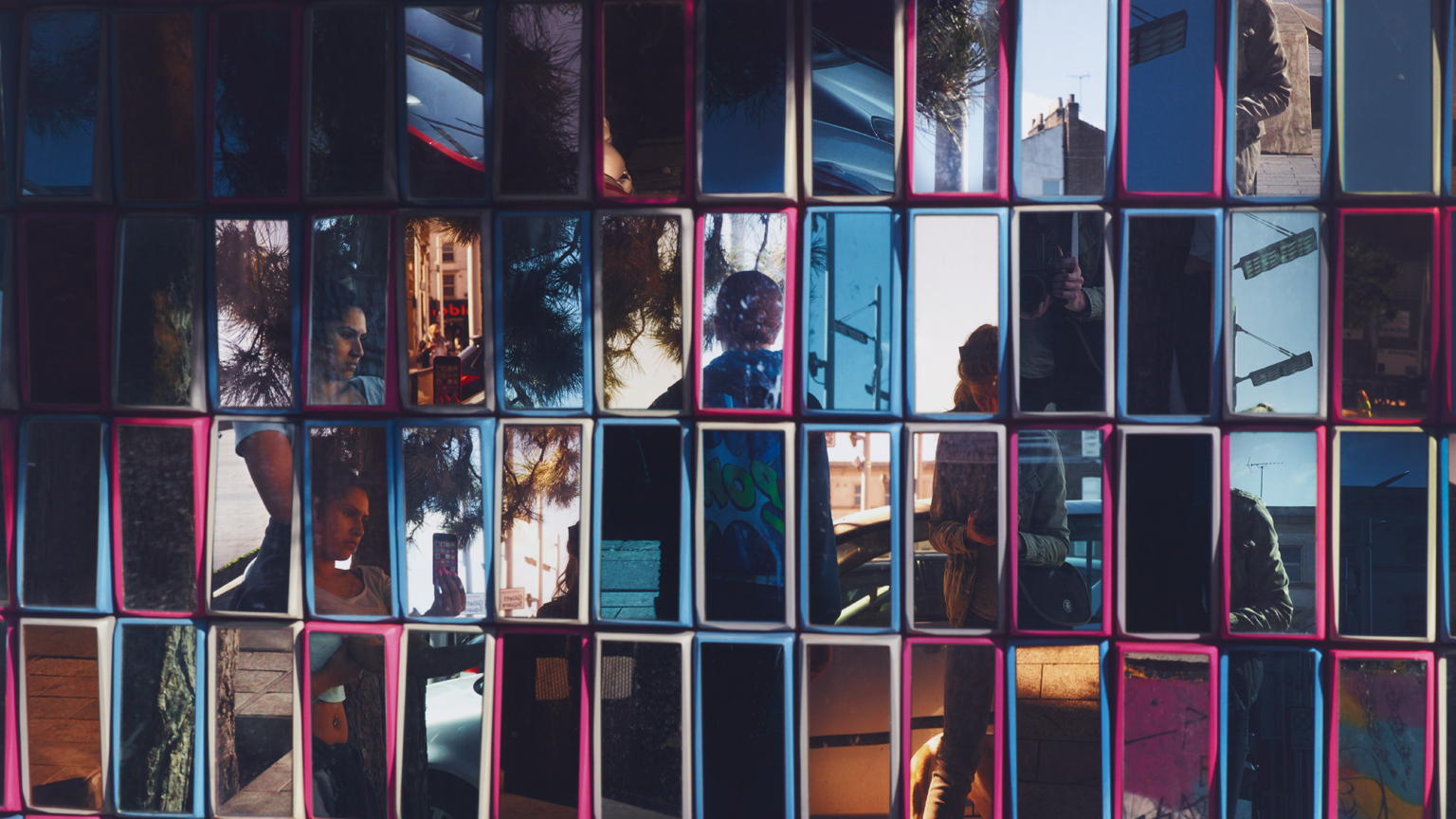 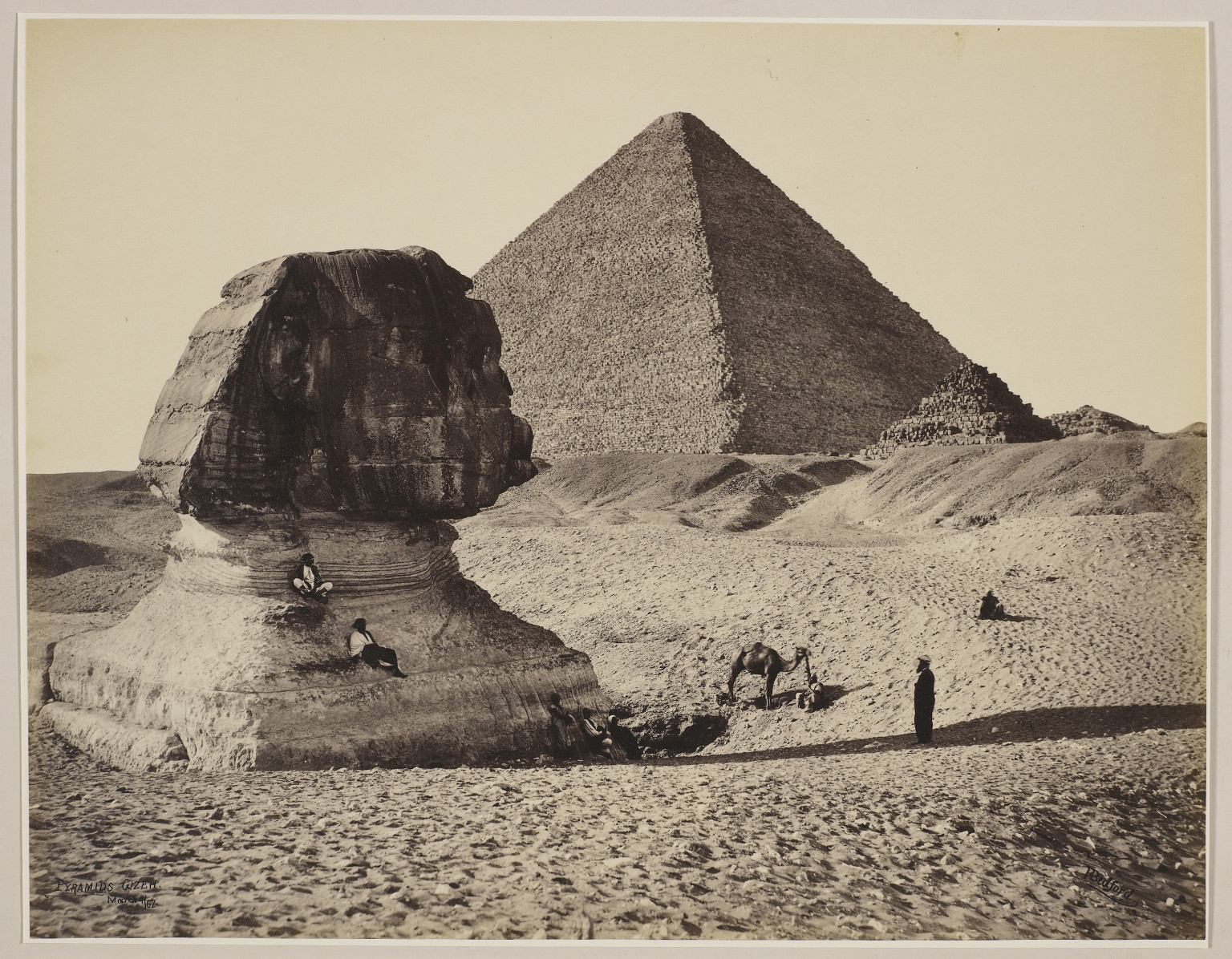 Sights of Wonder: Photographs from the 1862 Royal Tour 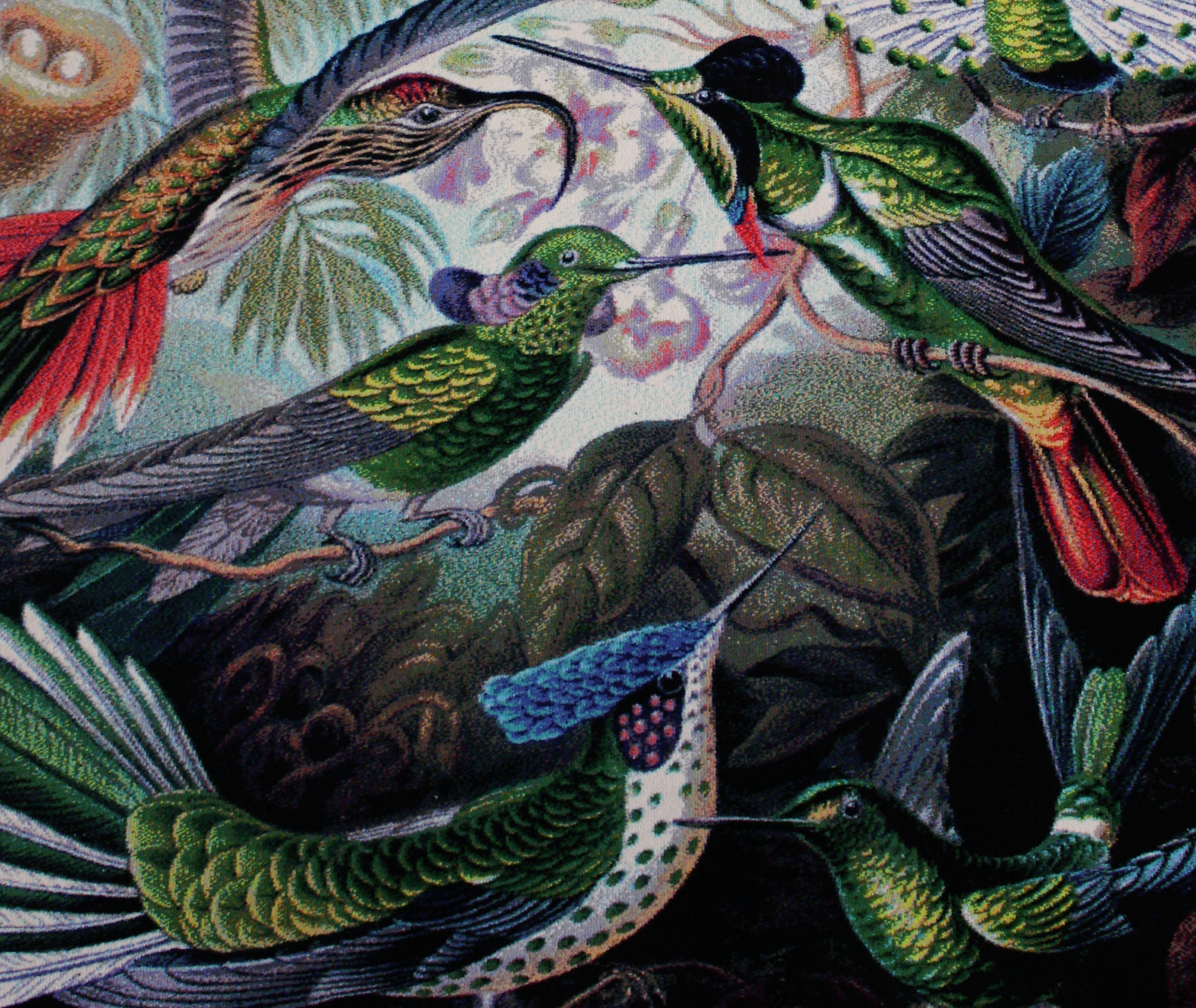 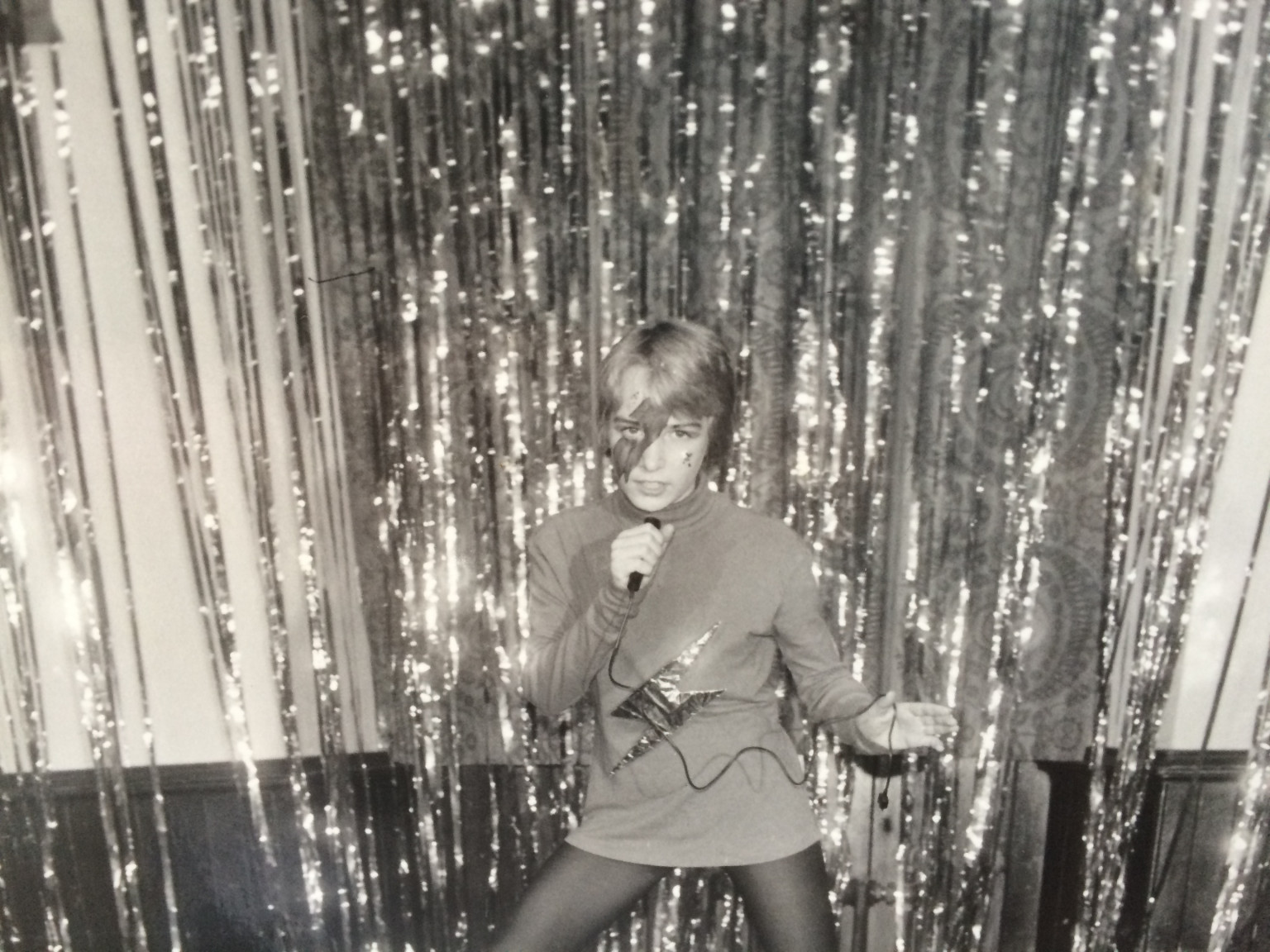 Grown Up in Britain: 100 Years of Teenage Kicks 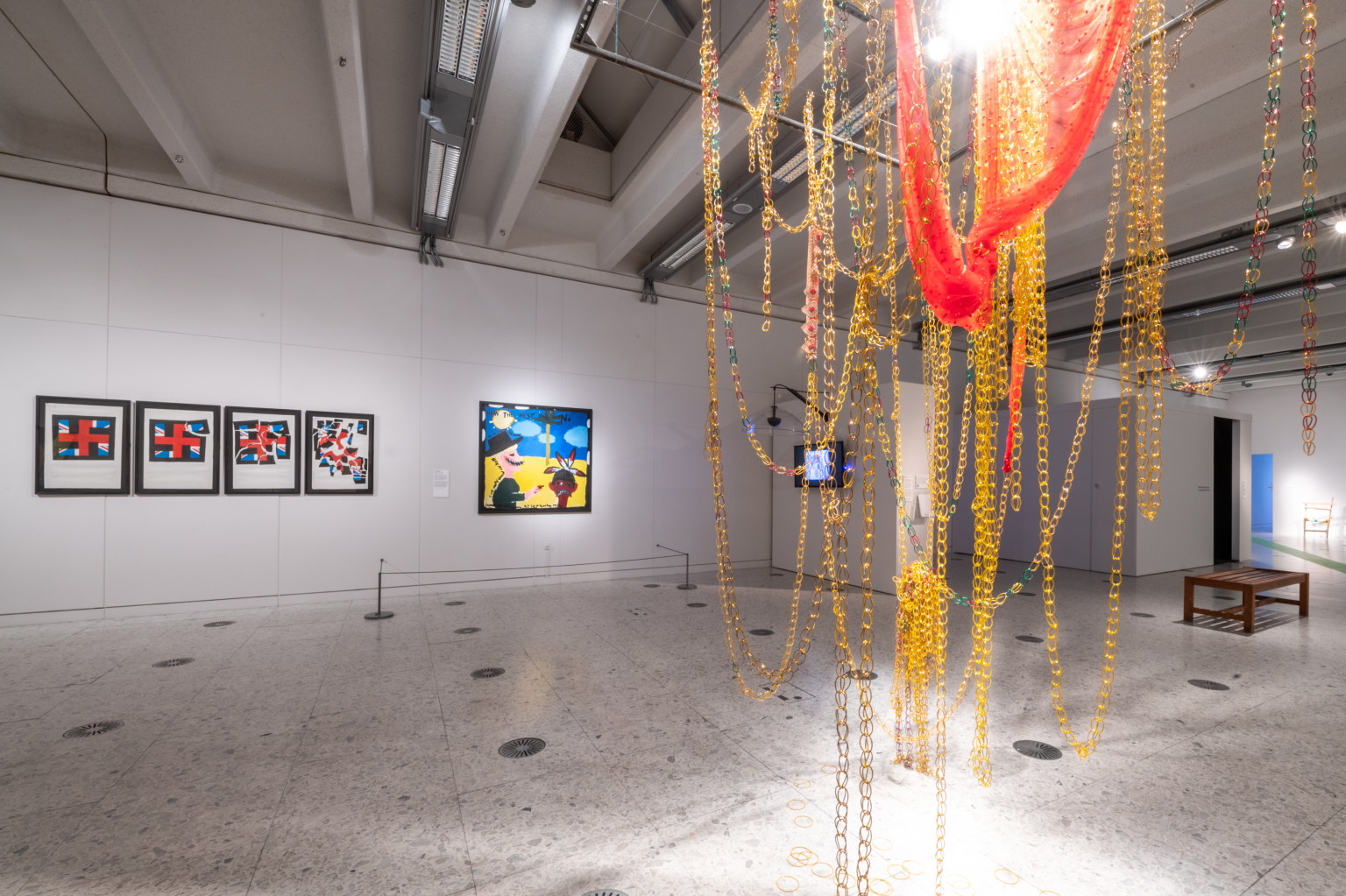 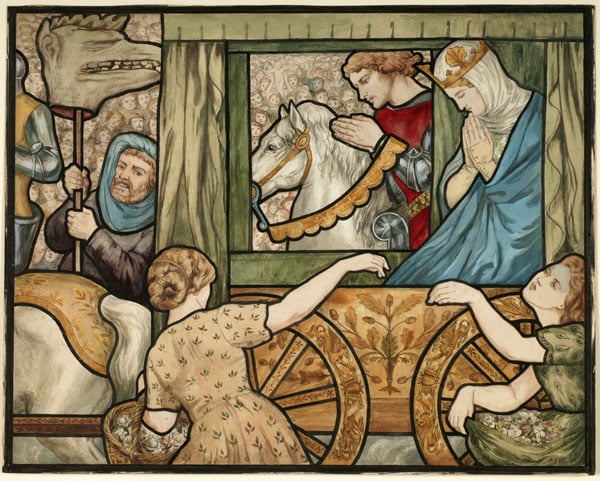 The Return of the Princess 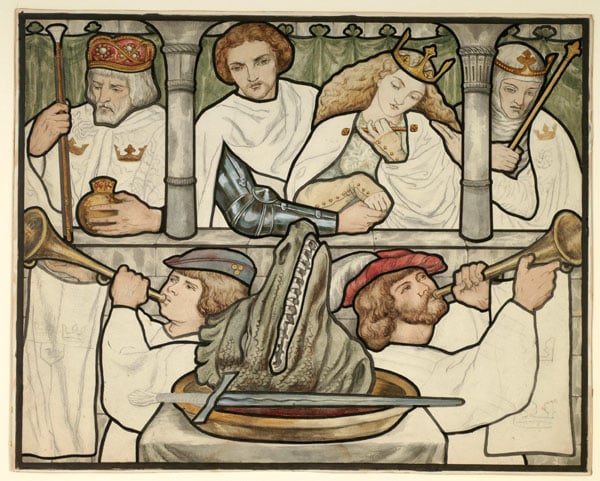 The Marriage of St. George 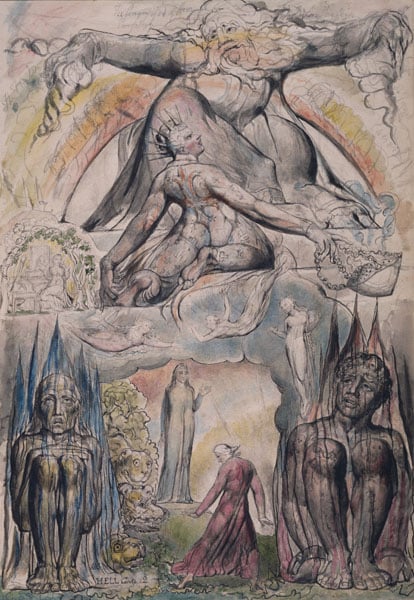 Illustration to the 'Divine Comedy' by Dante 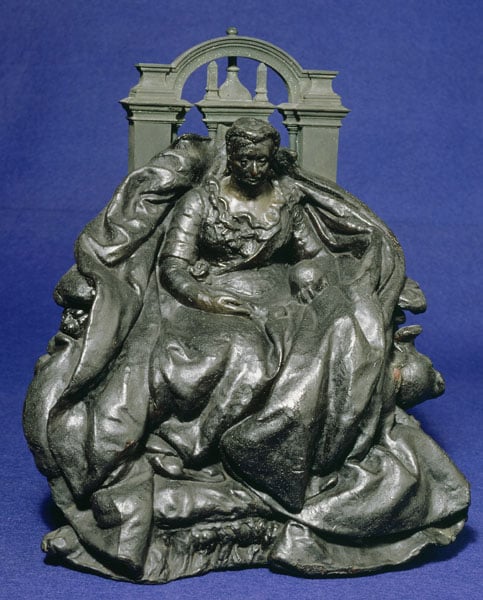 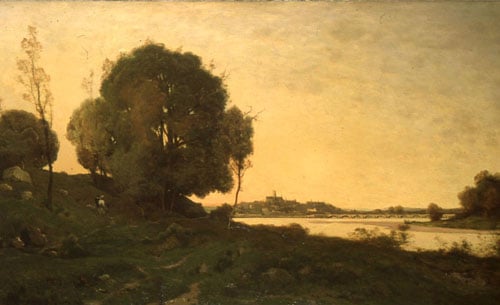 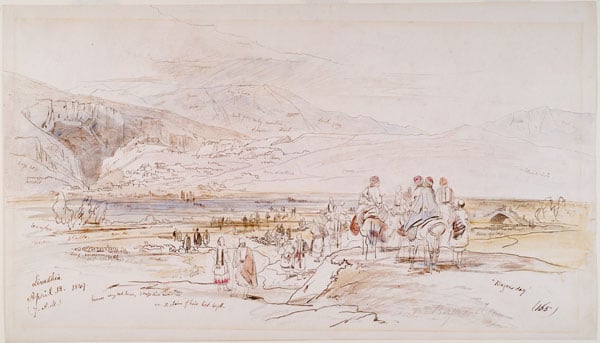 In 2010, the Art Fund spearheaded a £3.3m campaign to save the glittering Staffordshire Hoard for the West Midlands. Birmingham Museum and Art Gallery is now the joint owner of this unparalleled collection of objects dating from the 6th to 8th centuries. Comprising more than 1,500 pieces of Anglo-Saxon gold and silver, many encrusted with precious stones, the extraordinary treasure was unearthed in a field in Staffordshire in 2009. To date, archaeologists are still trying to discover the origins of the treasure and why it was buried – although the expensive materials and craftsmanship suggest it was once owned by royalty. The other half of the collection is owned by the Potteries Museum & Art Gallery in Stoke-on-Trent.

Giovanni Bellini's Madonna enthroned with SS Peter and Mark and a Donor (1505) is a key work from the Renaissance. It was acquired with our help in 1977 after a three-month fundraising campaign.

The bold colours and flattened perspective in Red and White Still Life (1964) are characteristic of Patrick Caulfield's stylised approach to painting, which he began developing in the early 1960s. This work was bought with our help in 1998.

Birmingham Museum and Art Gallery and the New Art Gallery Walsall were awarded £1million to spend on international contemporary art through the Art Fund International funding scheme. Discover how works of art from across the globe came to the West Midlands with our interactive map.