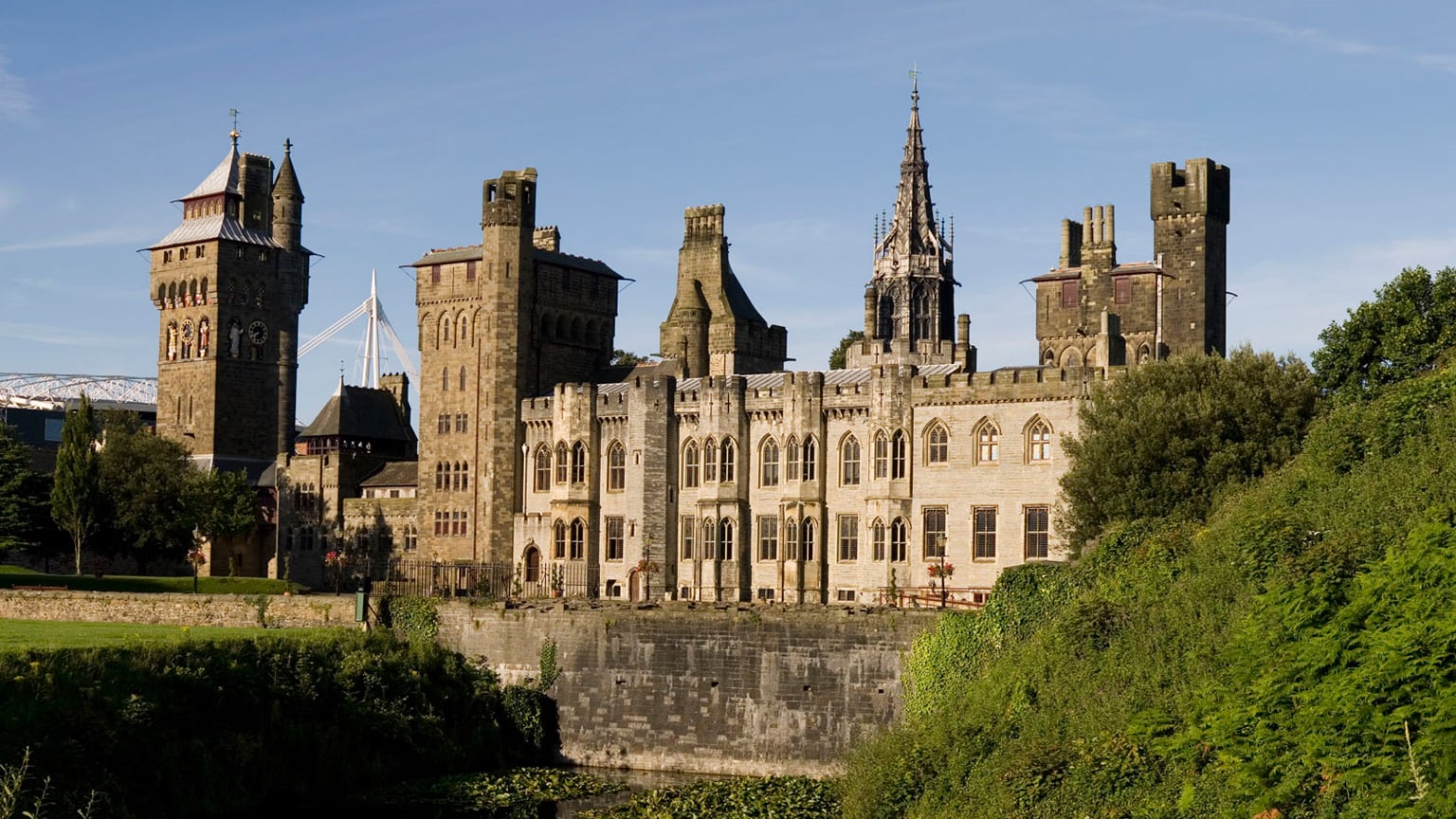 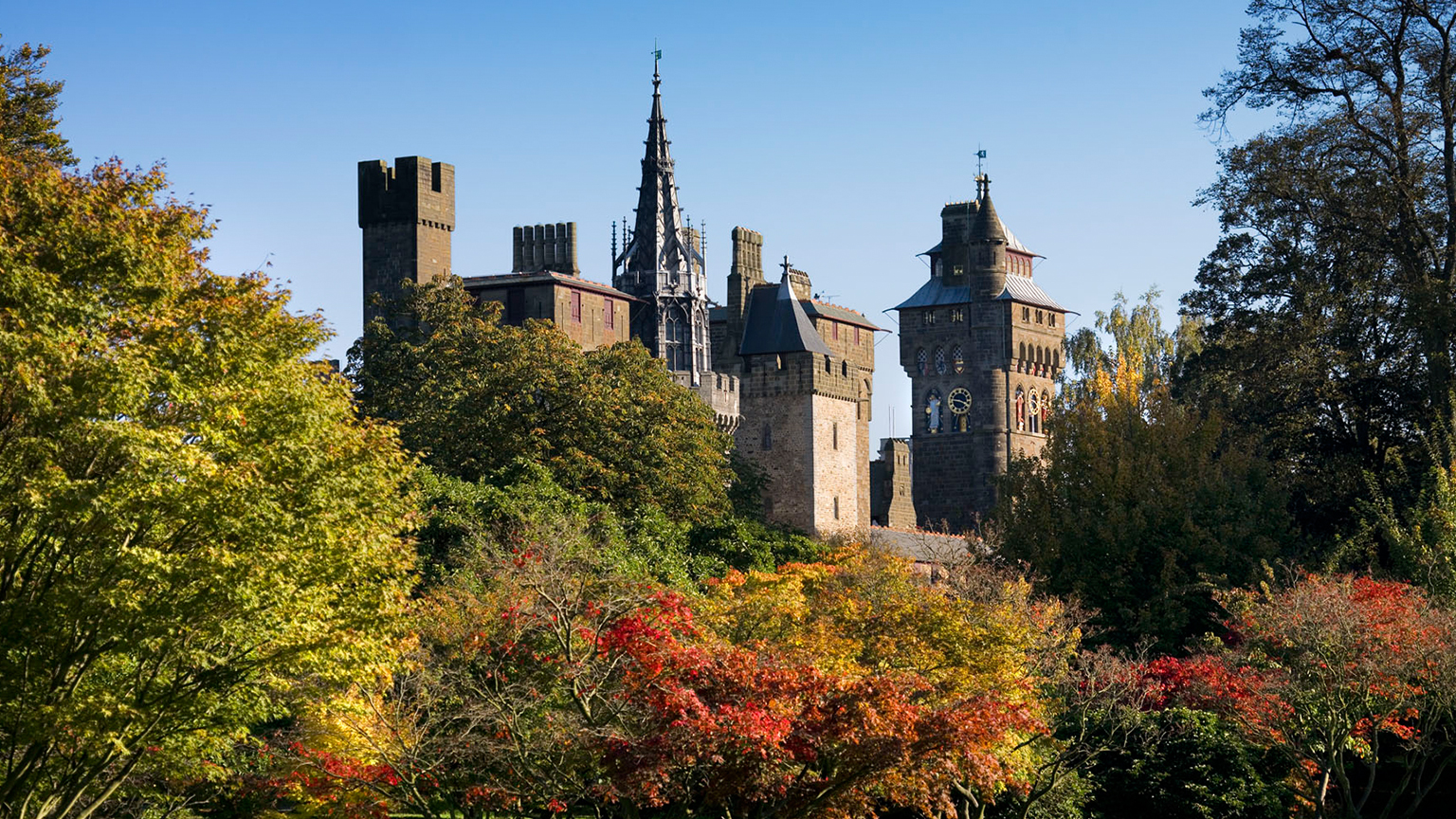 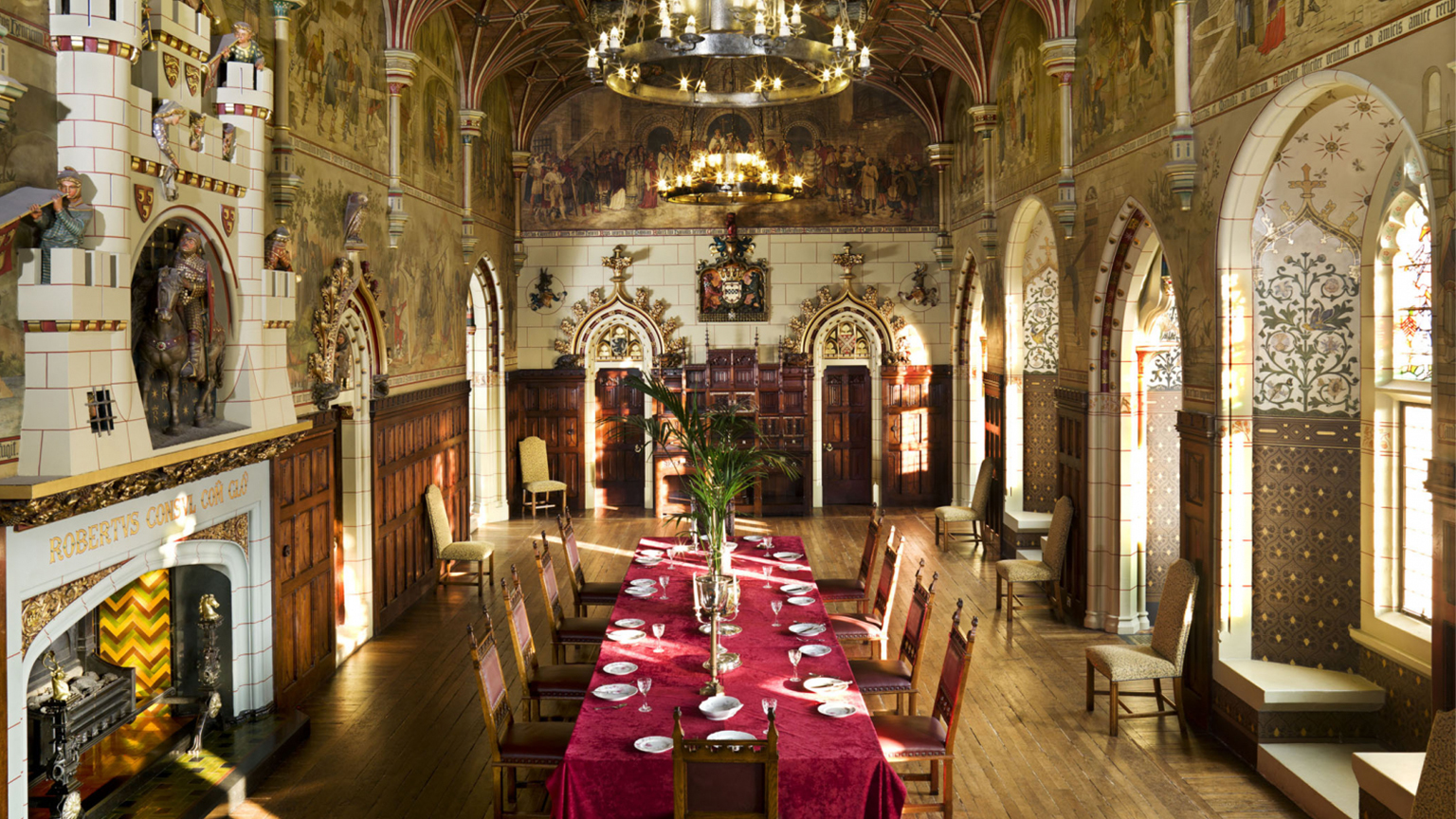 Archaeological surveys suggest that the Cardiff Castle site was first used by Roman legions as early as AD54, following the defeat of the Silures. Around AD1100 the Normans appropriated the site for the construction of a stronghold, and more recently Lord Bute - Britain's richest man in 1868 - commissioned architect William Burges to transform the castle into a Neo-Gothic palace.

In episode six of our new podcast Meet Me at the Museum, Lloyd Langford visits Cardiff Castle.

Visitors to the castle can explore the Norman Keep, the Battlement Walk, the Wartime Shelters and a range of lavishly decorated rooms in the Castle Apartments. Guided tours are given by costumed guides, while the Interpretation Centre brings the castle's extraordinary history to life. 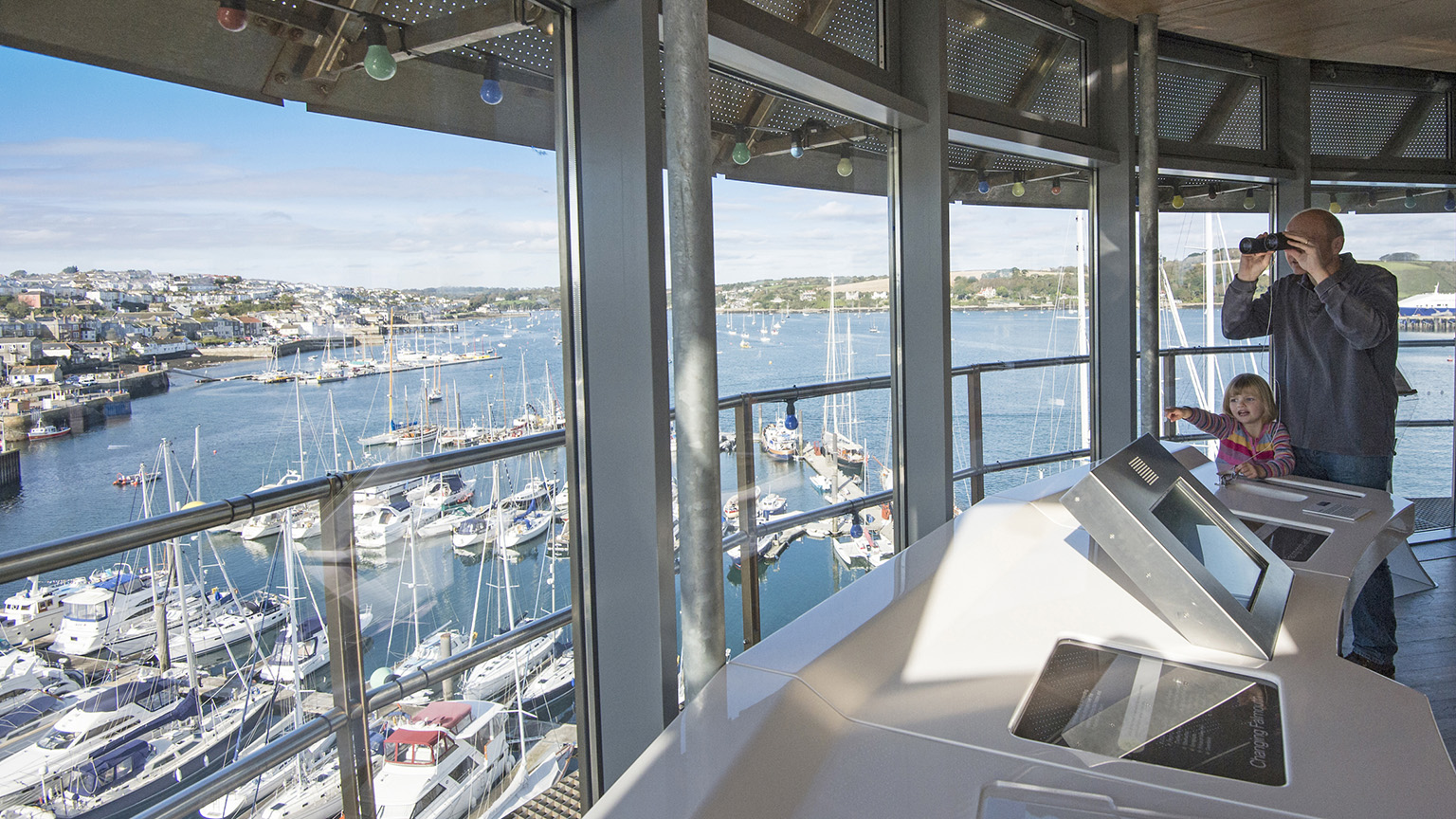 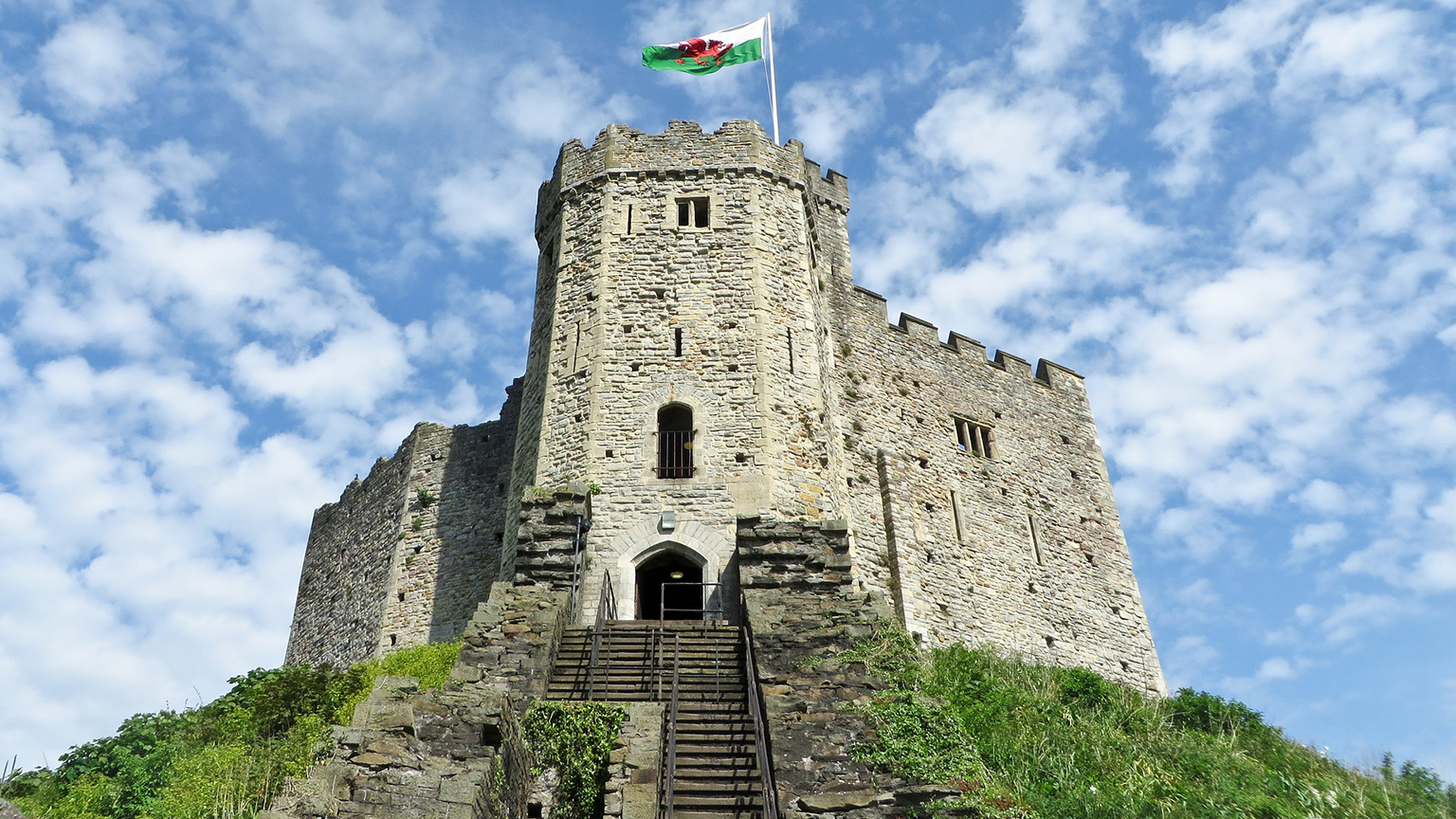 An insider's guide to Cardiff 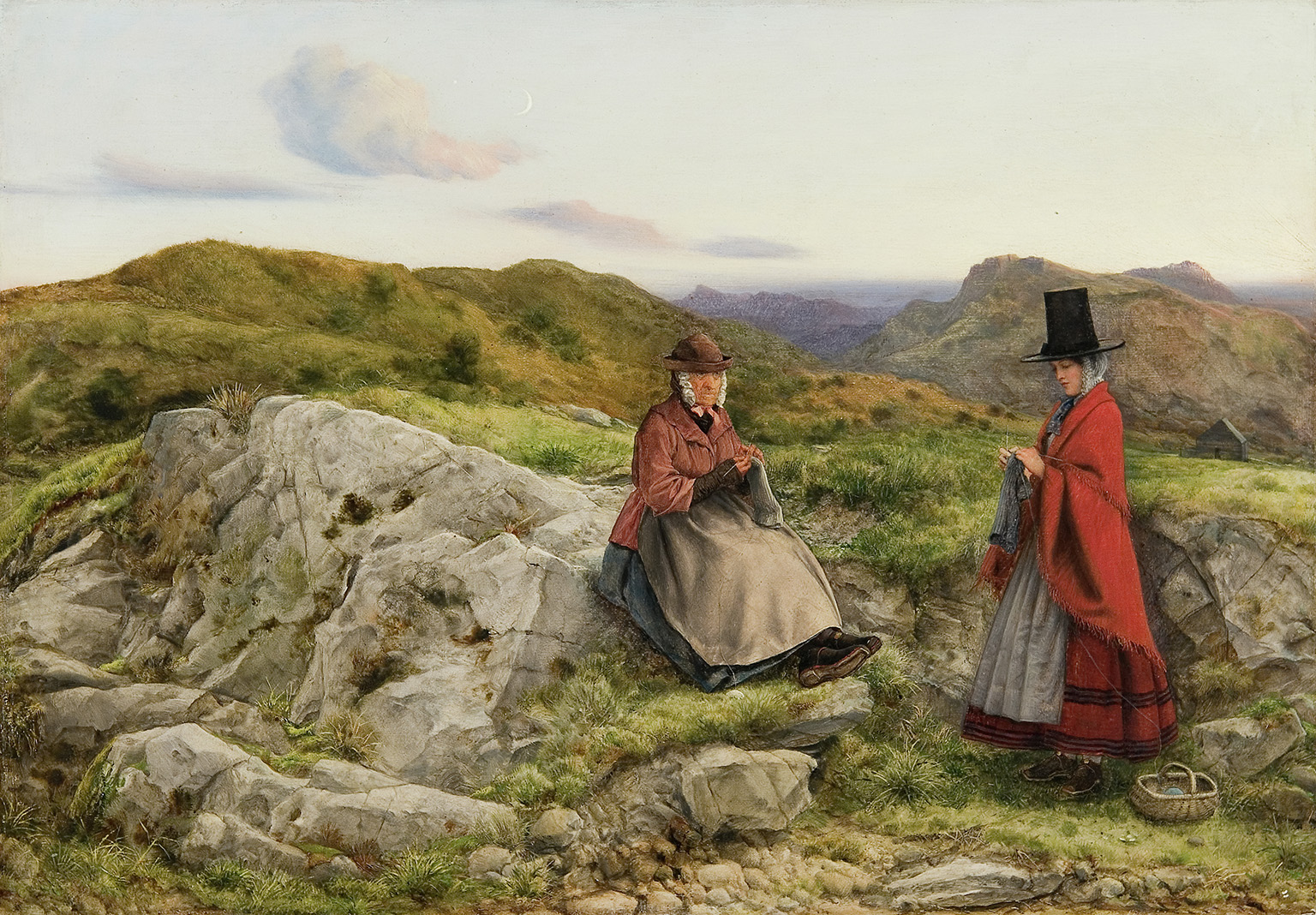 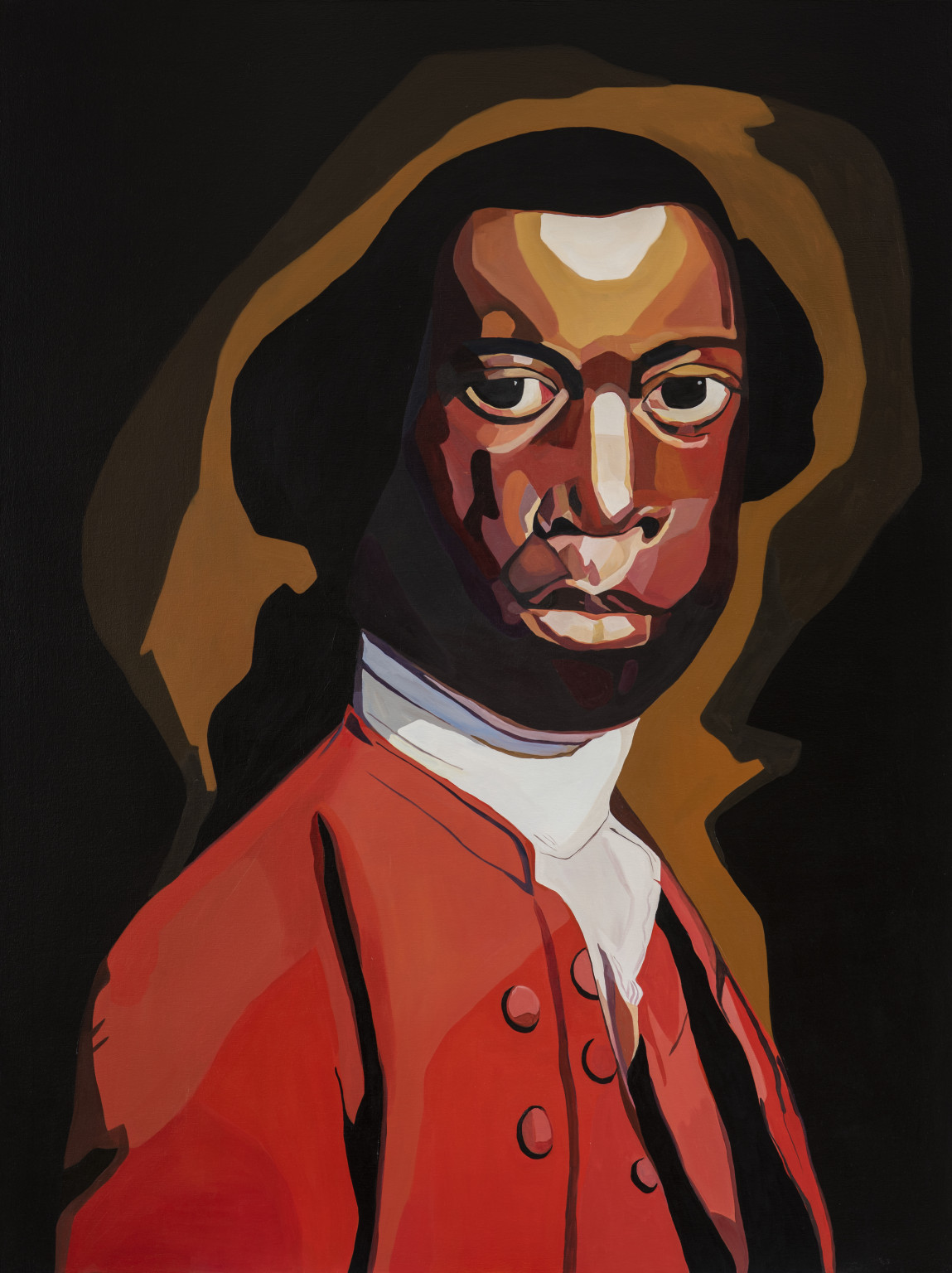 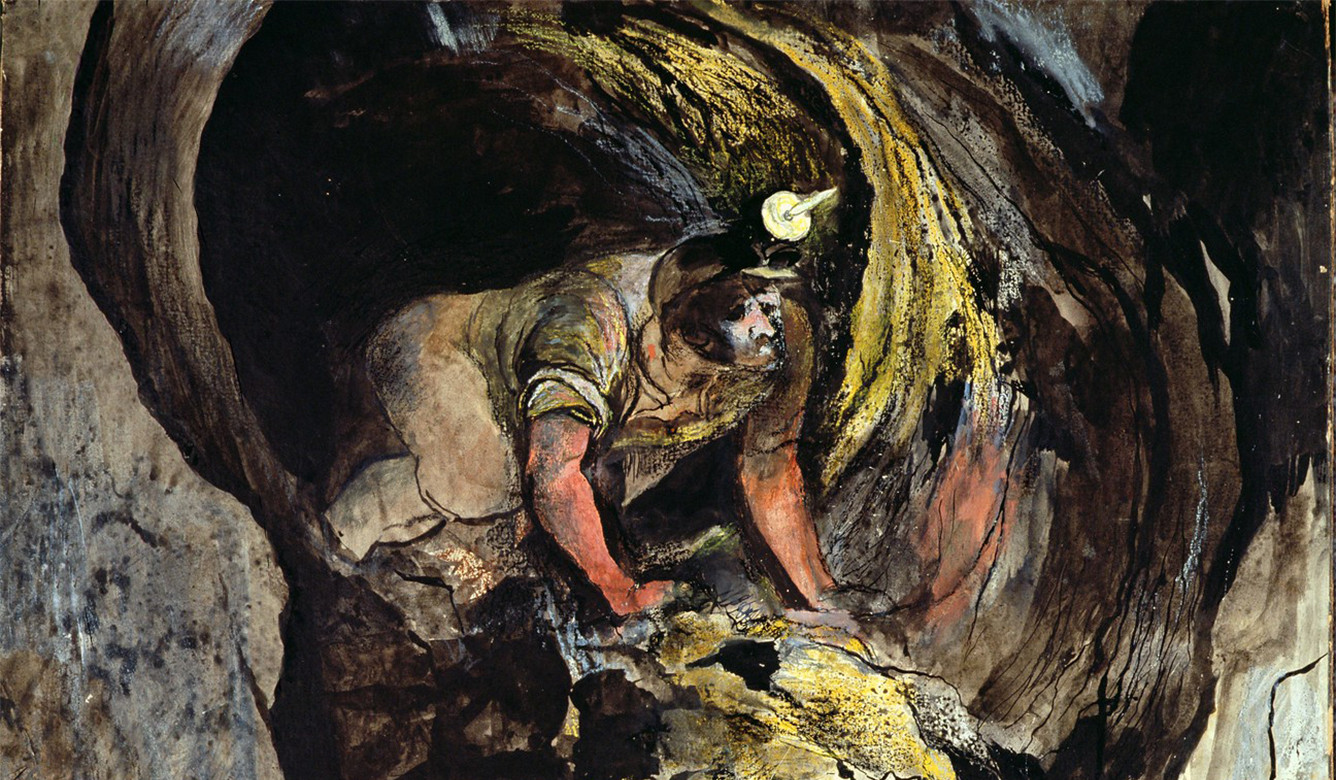 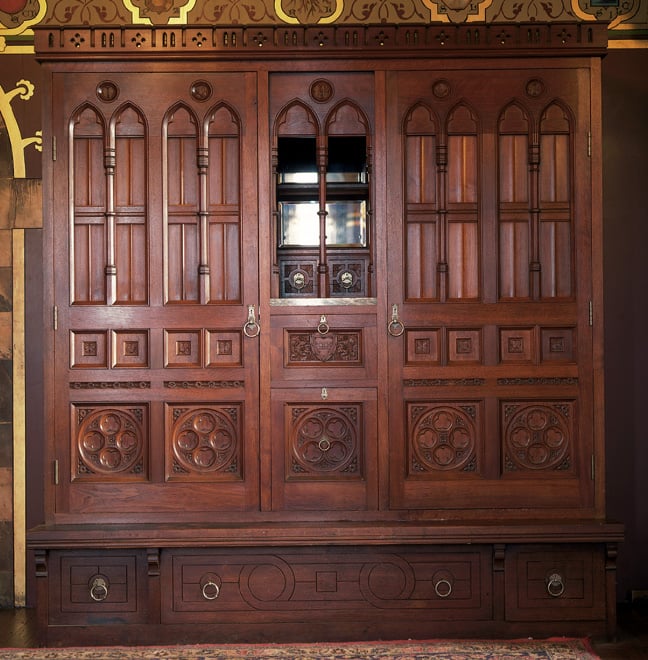 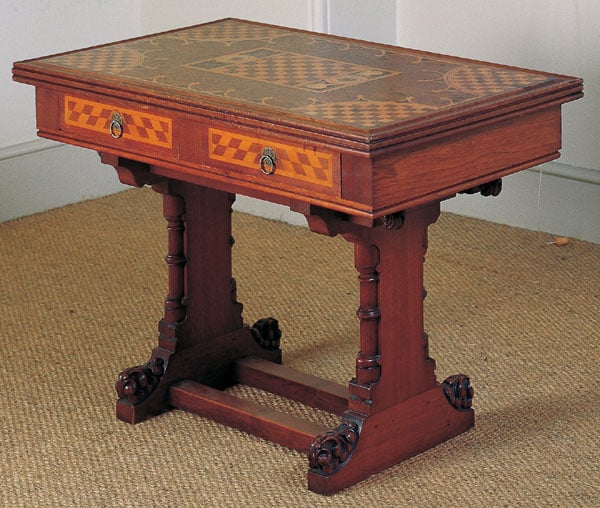 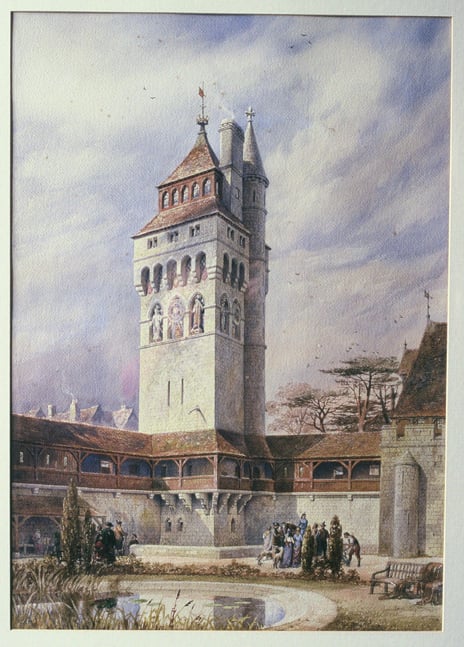 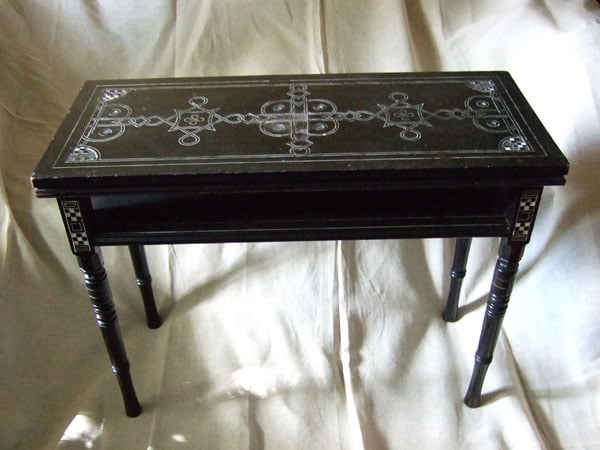 The castle is home to an array of furniture and images by William Burges and his studio, including a walnut games table, a side table designed for the smoking room, and a watercolour painting showing Burges's concept for the castle's clock tower. A walnut Gothic Revival wardrobe by JS Chapple complements Burges's designs.