Museum of Norwich at The Bridewell 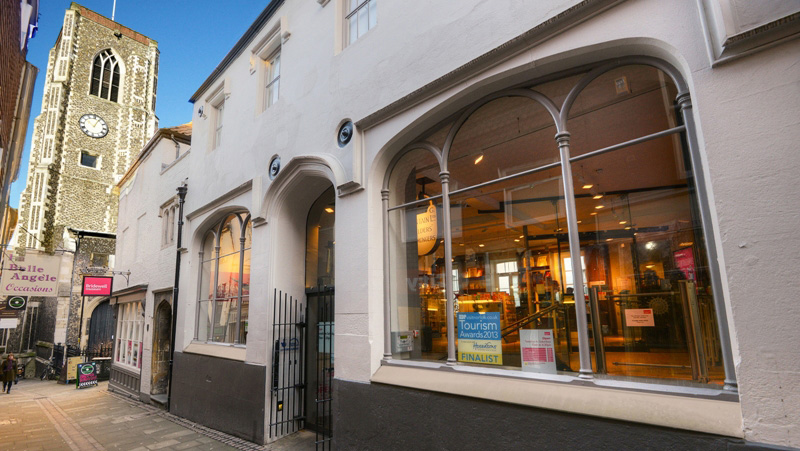 The museum houses a wonderful collection of historic objects and machinery revealing how Norwich people earned their living.

It describes how Norwich became England's second city, how it developed into a major centre for shopping and trading, and what it has been like to live there over the centuries. Many of the displays are hands-on, and you can watch a film in the mini-cinema, listen to workers' reminiscences and play historical games.

In March 2018, the museum ran a successful Art Happens crowdfunding campaign to raise £15,000 to create a state of the art, environmentally controlled display case for their recently restored 17th century Samson statue.

Museum of Norwich at The Bridewell

Pablo Picasso: The Legacy of Youth 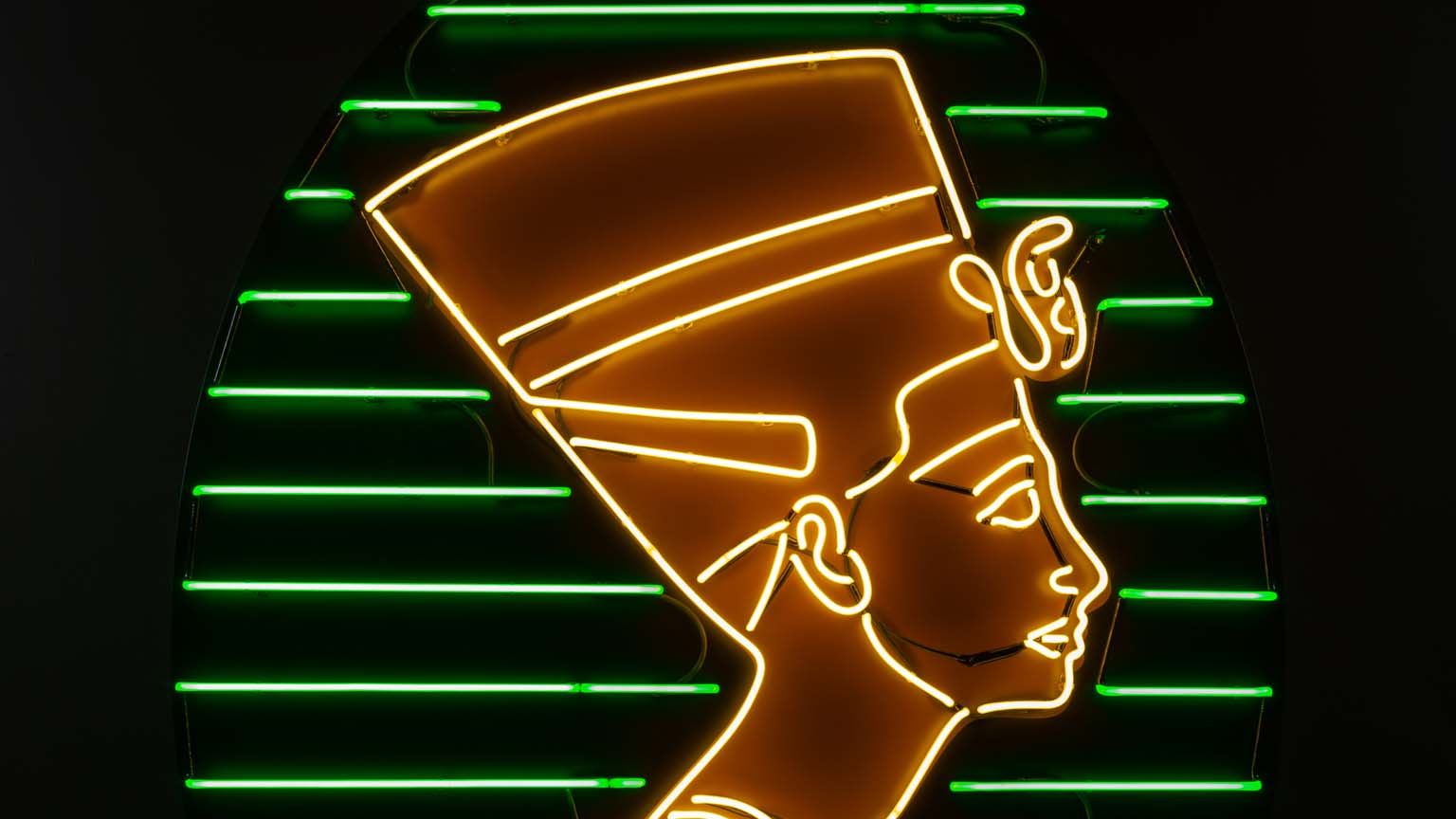 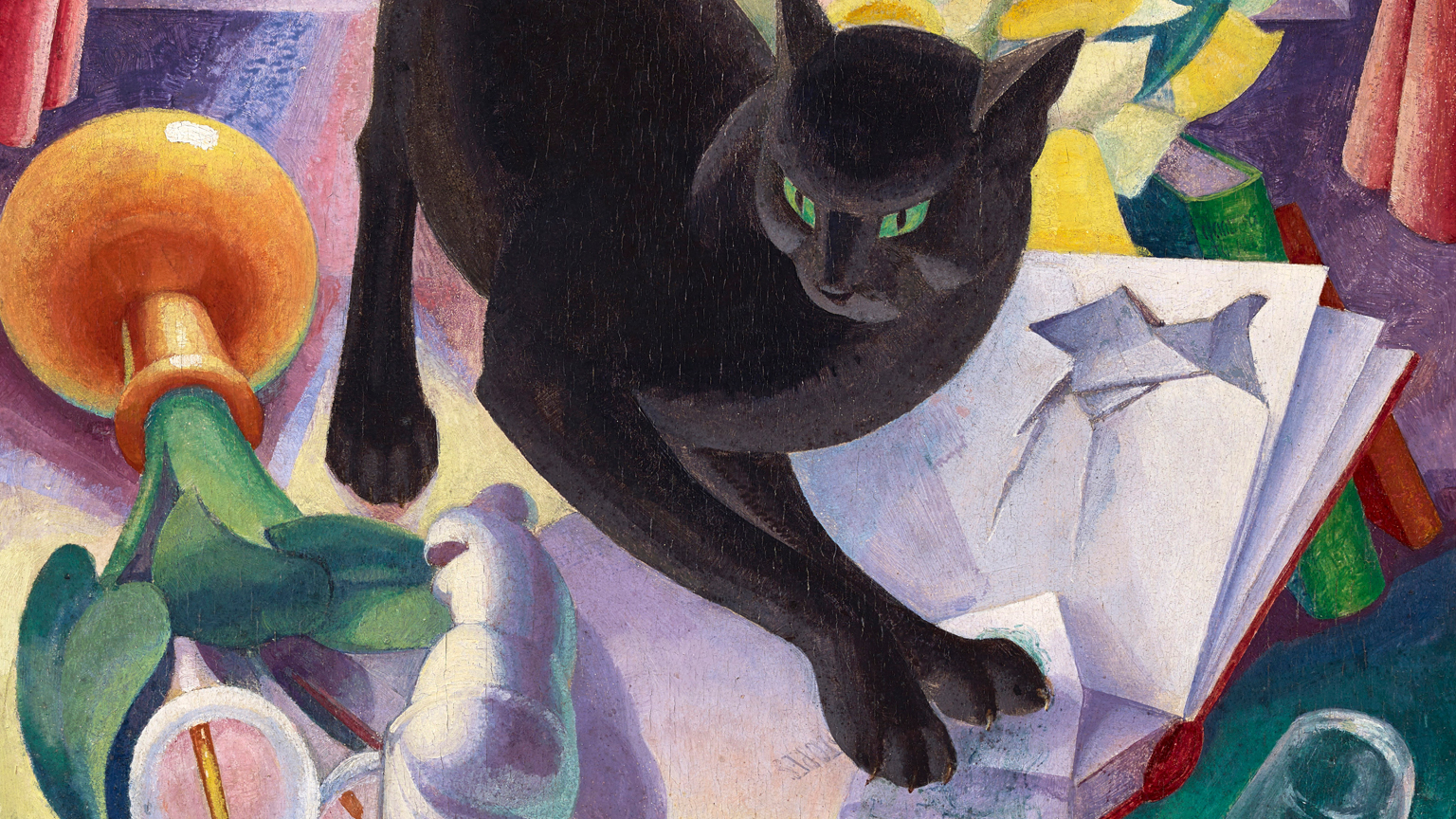